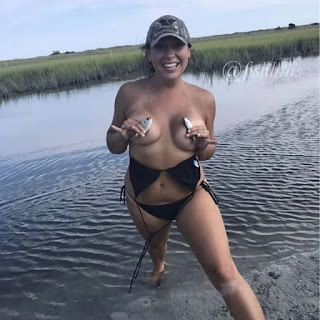 
Virginia’s menhaden harvest, now under the control of the Virginia Marine Resources Commission (VMRC), has officially been reduced by 10 percent to comply with the Atlantic coast-wide fishery quota.

It’s the first state reduction since VMRC took over management of the fishery from the General Assembly. In recent years, Virginia legislators had failed to adopt limits set by coastal fishery managers, and ultimately the Atlantic States Marine Fisheries Commission (ASMFC) found Virginia out of compliance. That lack of compliance put Virginia at risk of a menhaden fishing moratorium, but VMRC’s taking over management of the fishery in April 2020 avoided the looming moratorium. 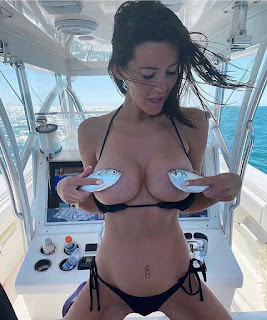 In August, ASMFC committed to using Ecological Reference Points in its fishery decision-making, which take into account menhaden’s role in the food chain, not just its abundance. As Bay Bulletin reported, ASMFC voted in October to reduce the entire Atlantic catch by 10 percent.

“The Commission is committed to supporting the movement toward ecosystem-based management,” Commissioner Steve Bowman says in a statement to Bay Bulletin. “It is clear that a more abundant forage base must work hand-in-hand with controls on fishing mortality for predator populations in order to rebuild our important recreational species.”

10% is better than nothing, if just barely.