A Mind is a Terrible Thing to Break 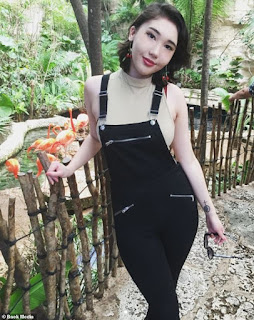 From Stacy McCain, Left-Wing Journalist Among 4 Arrested in Arkansas for Firebombing Police Cars

Renea Baek Goddard, 22, came to the United States as a child when her Air Force father, who had met her mother while stationed in South Korea, was transferred to Eglin Air Force Base in Florida. The family later moved to Arkansas when her father was transferred to Little Rock AFB. While a student at the Little Rock campus of the University of Arkansas, Goddard became a journalist and worked last year for a public radio station (KUAR) while also writing for other outlets including the left-wing site Truthout, where she wrote that “journalists have a responsibility to be vigilant” against white supremacists. 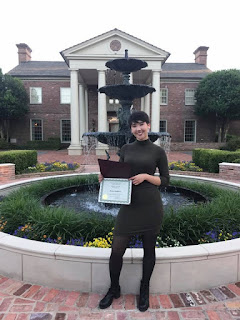 Well, I guess somebody needs to be “vigilant” against journalists, too:

Four suspects, including a journalist, from Little Rock, Ark. with extreme far-left ties were taken into custody and charged by federal authorities last week in connection to coordinated firebombings of police cruisers over the summer.
The U.S. Attorney’s Office for the Eastern District of Arkansas announced that Brittany Dawn Jeffrey, 31, Renea Baek Goddard, 22, Aline Espinosa-Villegas, 24, and Emily Nowlin, 27, were arrested following a months-long ATF investigation.
The four suspects have been charged with malicious destruction of property belonging to an entity receiving federal funding, conspiracy to commit those acts and possession of a destructive device.

You can read the rest about this motley crew, but my favorite tidbit in this pathetic saga was unearthed by Andy Ngo:

Attention, kids. You can overthink things.
The Wombat has Rule 5 Sunday: Mindy Robinson ready for your digital amusement. 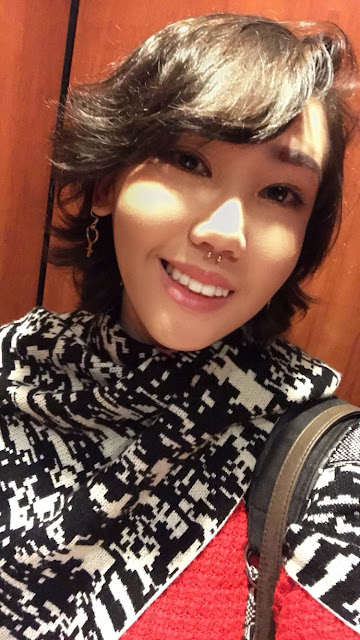 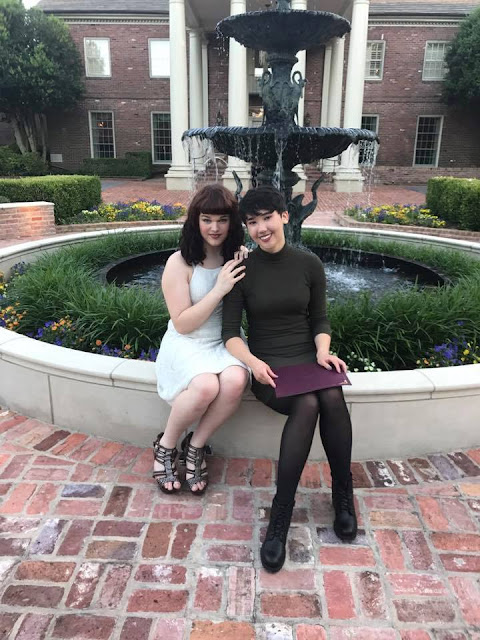 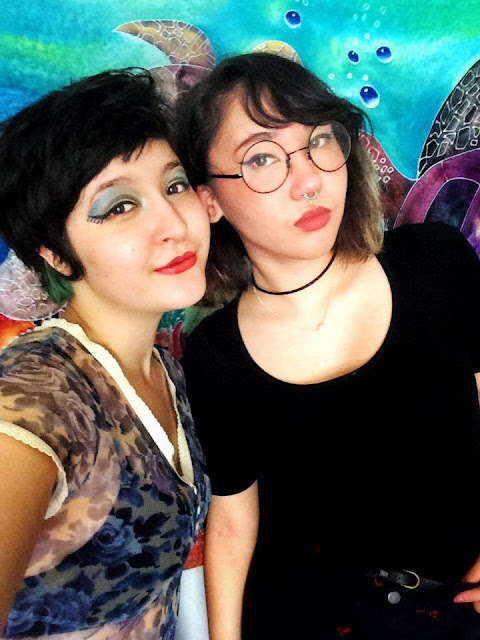 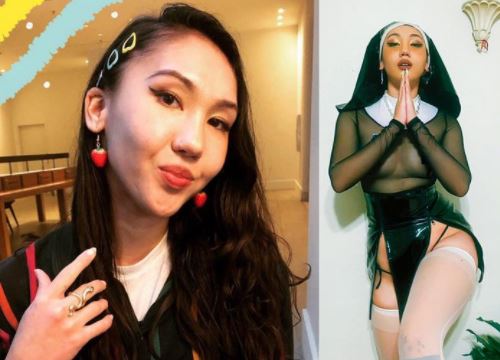