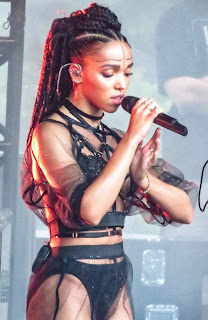 It's been a while since we've seen much from the #HerToo crowd, maybe the election just crowded it out, or maybe those people didn't want to raise the issue while Creepy Joe was still vulnerable. But now Actor Shia LaBeouf accused of abuse by ex-girlfriend FKA twigs (Reuters).

British musician FKA twigs on Friday filed a lawsuit against actor Shia LaBeouf, accusing him of physical and emotional abuse during their year-long relationship.

Representatives of LaBeouf, 34, a former child star who dated the singer for about a year in 2018 and 2019, did not respond to a request for comment on Friday.

I confess, I'd never heard of FKA twigs before, not that I would have much reason to.

In a statement to the New York Times, which broke the story, LaBeouf said, “I’m not in any position to tell anyone how my behavior made them feel. I have no excuses for my alcoholism or aggression, only rationalizations. I have been abusive to myself and everyone around me for years. I have a history of hurting the people closest to me. I’m ashamed of that history and am sorry to those I hurt. There is nothing else I can really say.” 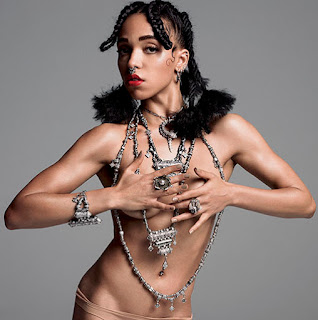 So his dysfunctional years are over? It doesn't seem like it.

The lawsuit says LaBeouf “engaged in a continuous stream of verbal and mental abuse toward Tahliah, belittling her and berating her after the slightest perceived ‘insult’.”

It said that on one occasion in February 2019, the actor slammed Barnett against a car and tried to strangle her.

She also accuses LaBeouf of knowingly giving her a sexually transmitted disease. 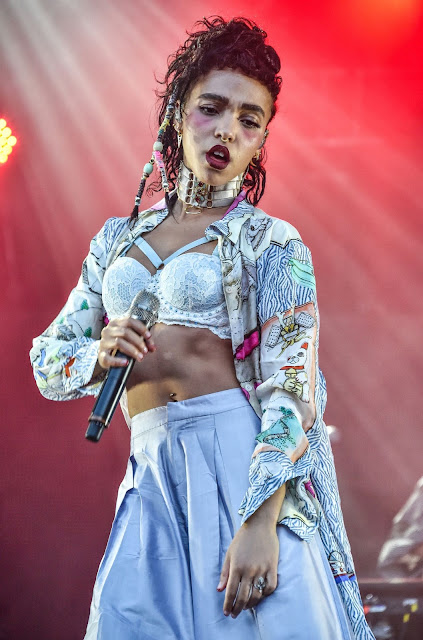 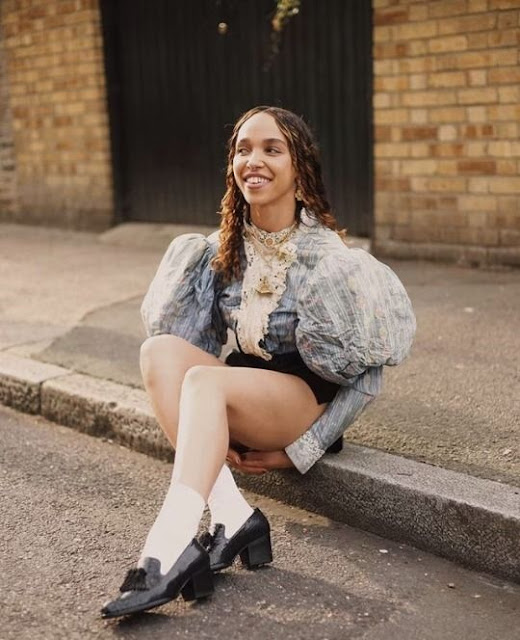 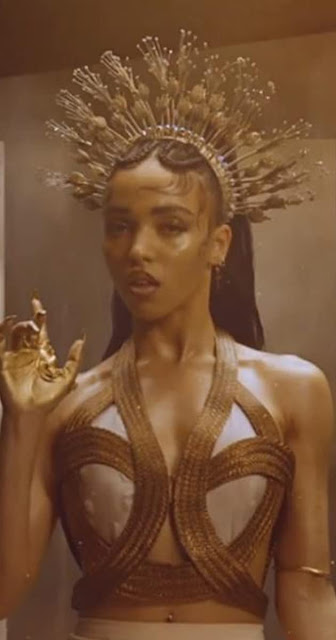 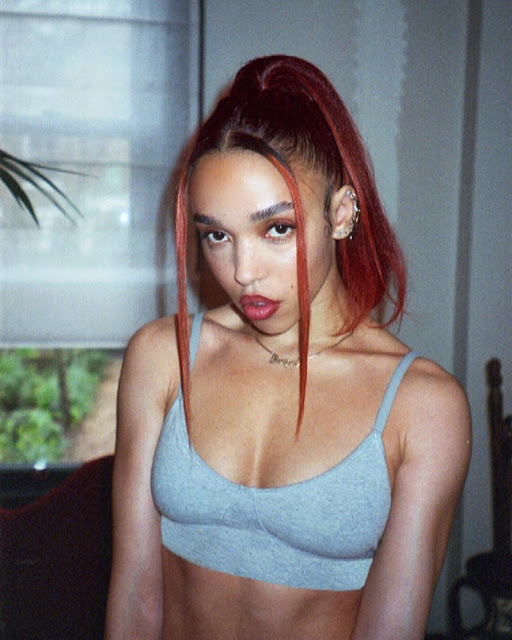 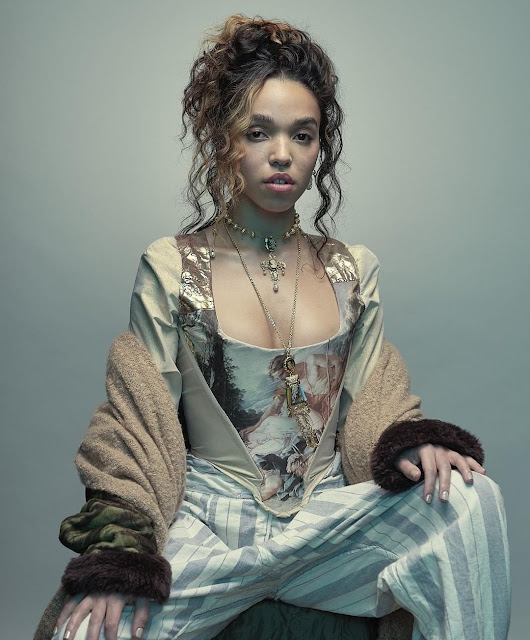 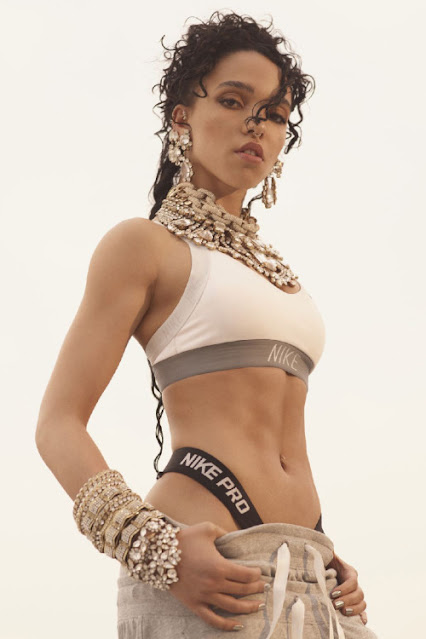 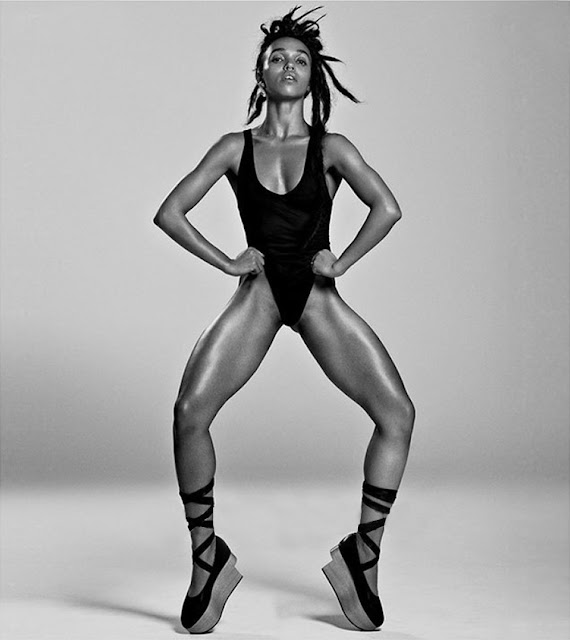 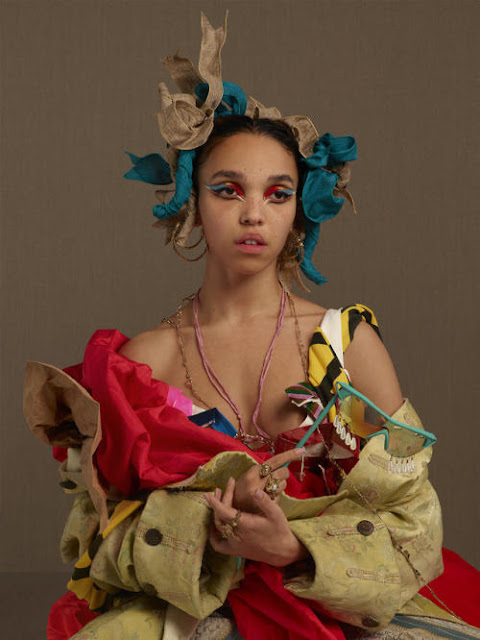 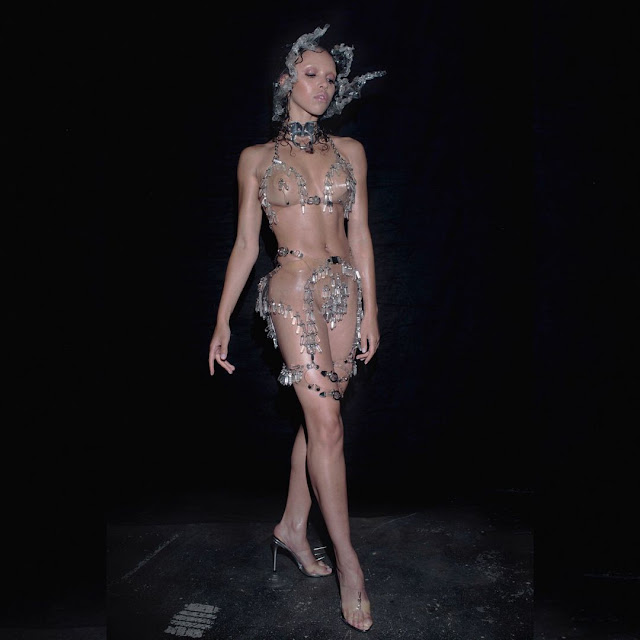