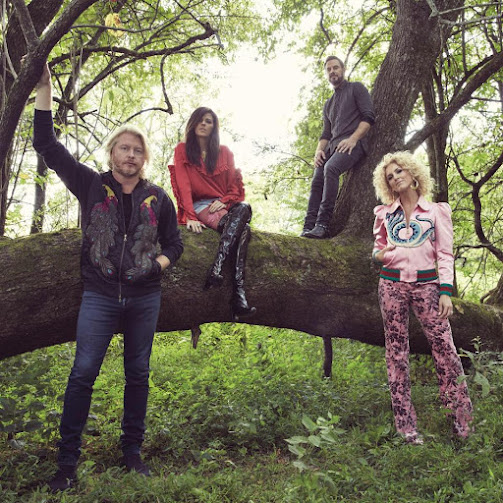 Wombat-socho has Rule 5 Sunday: Sally Field up and running at The Other McCain. 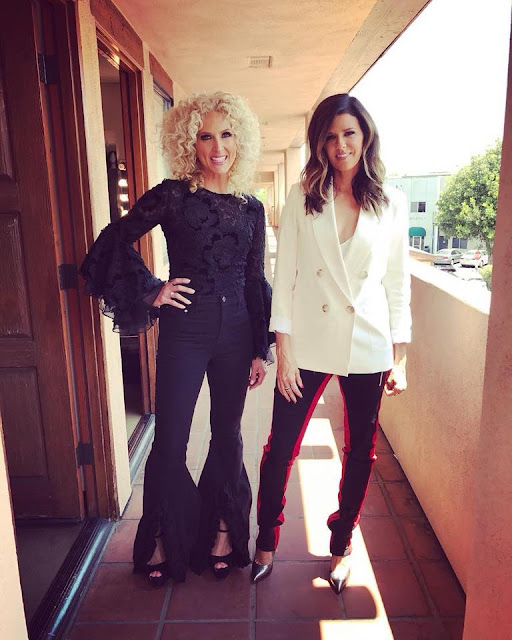 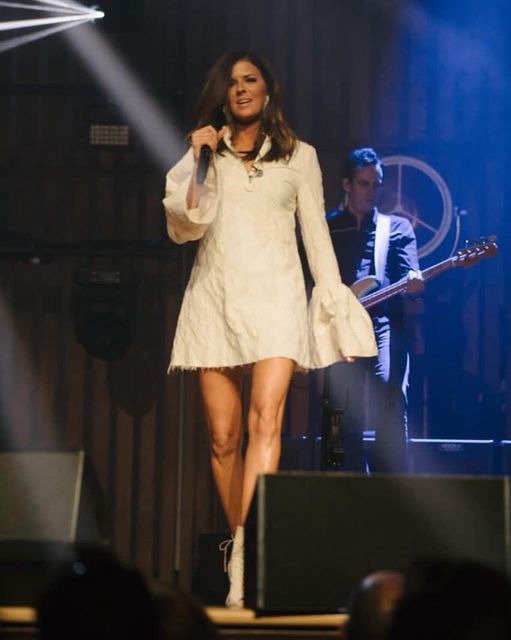 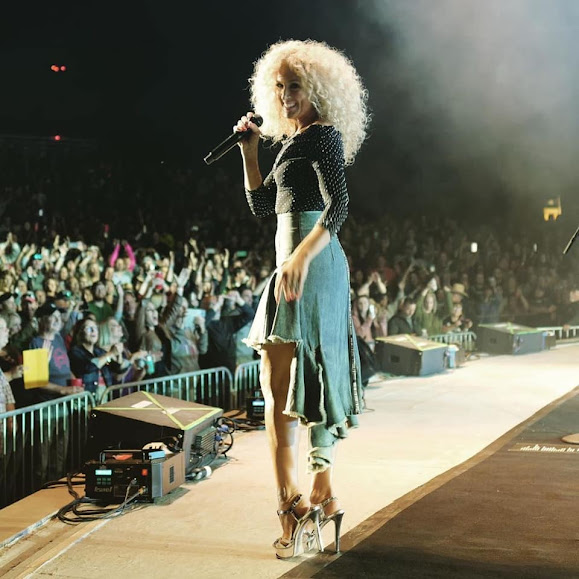 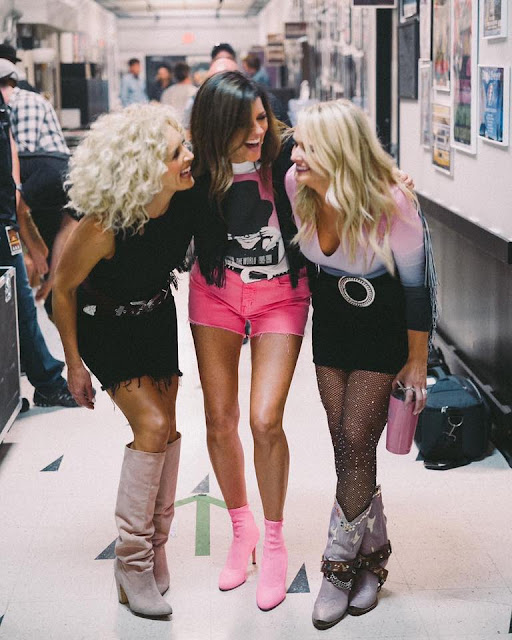 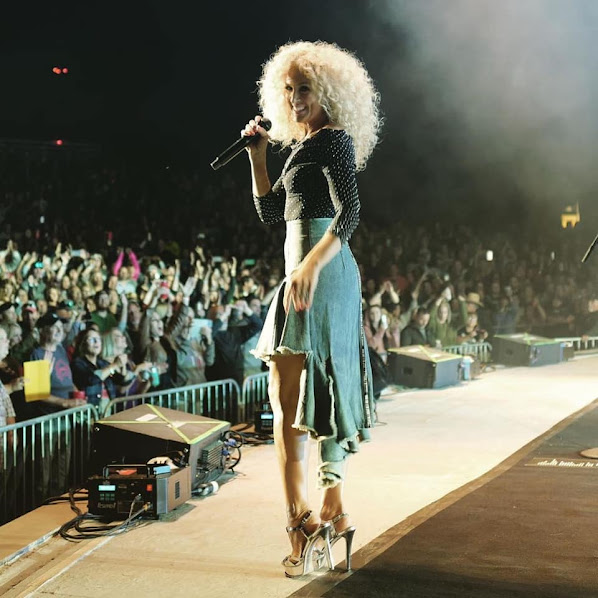 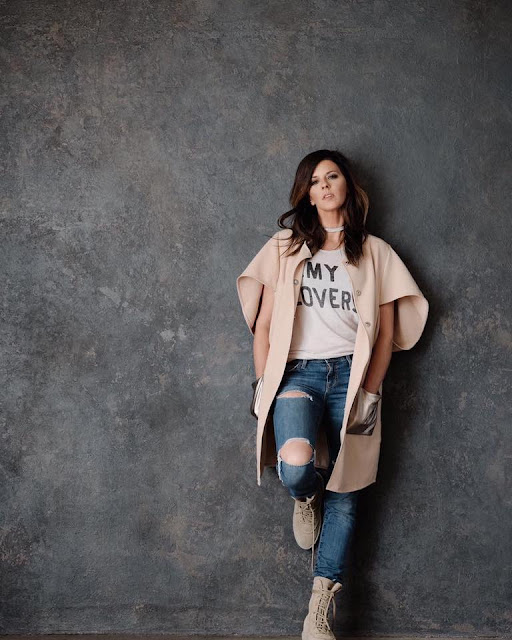 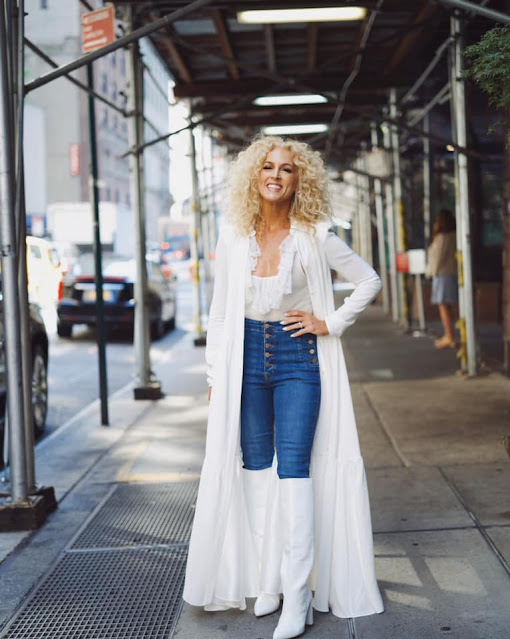 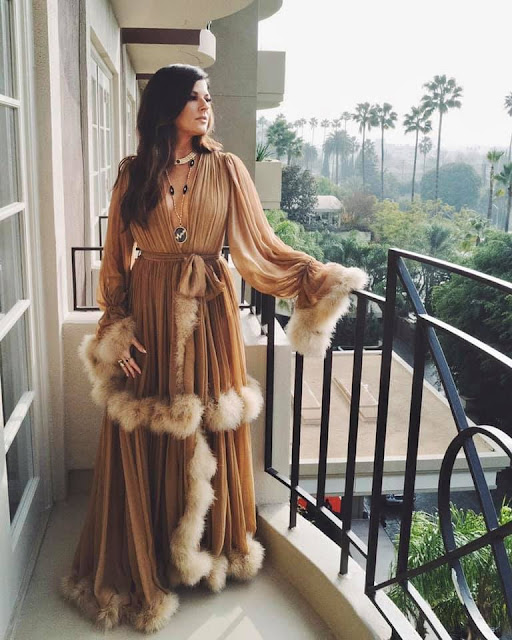 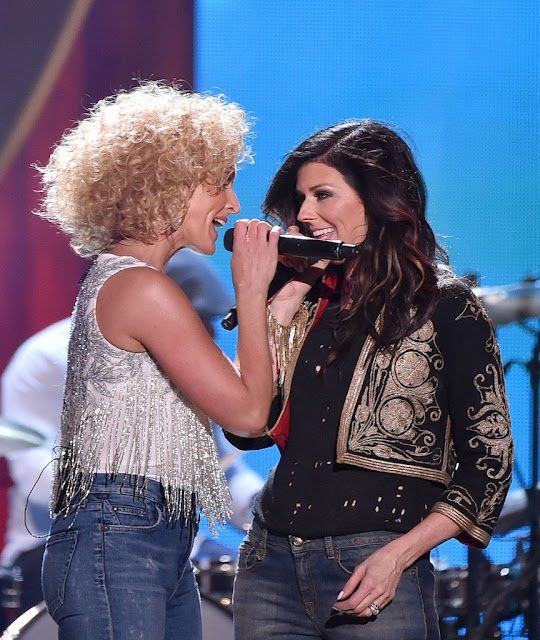 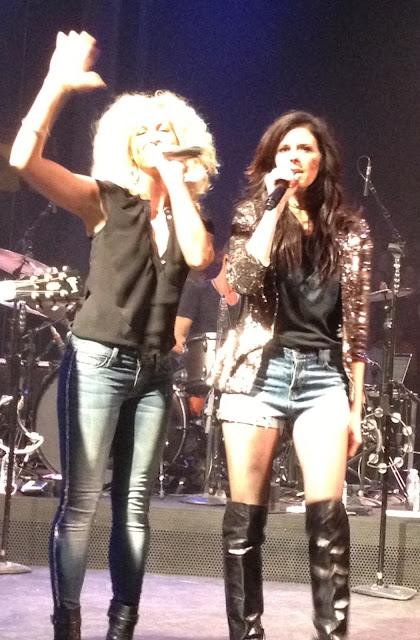 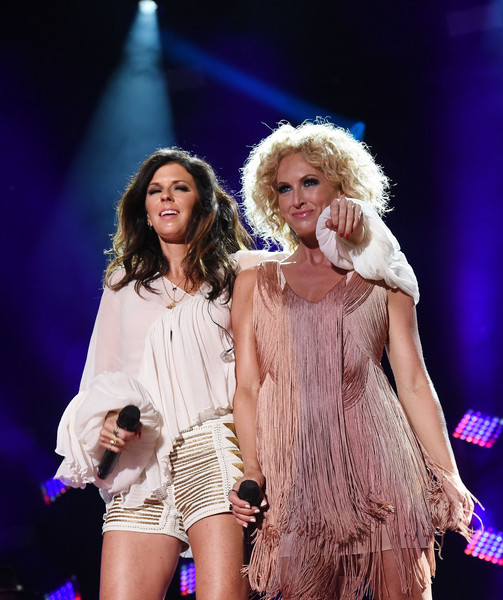 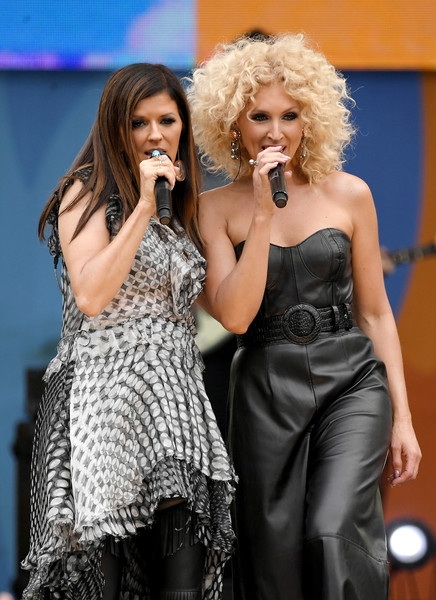 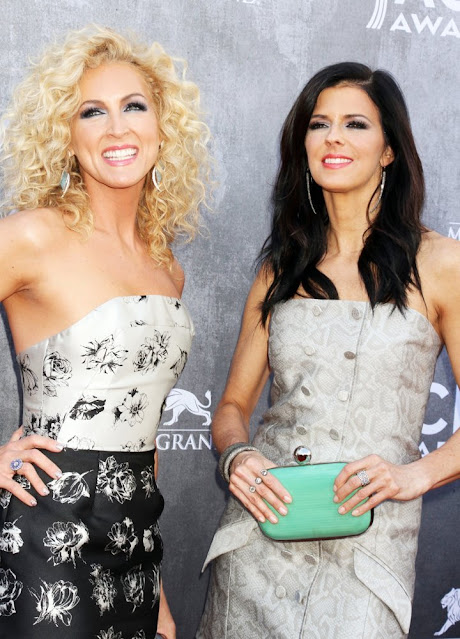