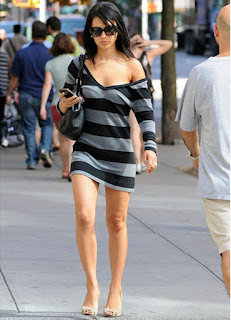 
Hilaria Baldwin is married to Alec Baldwin, the mouthy star who does a terrible impression of Donald Trump for Saturday Night Live. Hilaria, or Hillary Hayward Thomas as she was known growing up in Boston, is on the receiving end of internet sleuths who seem to be out to cancel her for faking a Spanish accent and lying about where she was born. Page Six has the story.


Hilaria Baldwin has been forced to defend her fluctuating Spanish accent — and admitted that her name is “Hillary.” 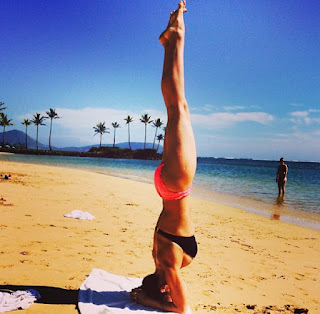 The wife of Alec Baldwin took to Instagram Sunday morning after a Twitter storm erupted following a tweet which read: “You have to admire Hilaria Baldwin’s commitment to her decade long grift where she impersonates a Spanish person.”

Baldwin’s own bio on her agency’s speakers site states that she was born on the island of Mallorca, Spain, and raised in Boston. Her 2016 interview with Hola! magazine also stated: “Hilaria, who was born in Spain, has made certain to raise her children with her native language, Spanish.” 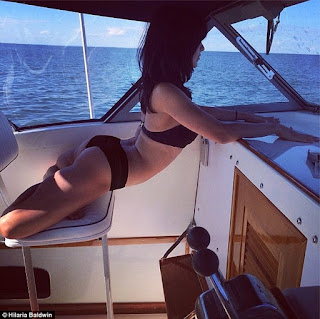 During TV appearances, she has spoken with a pronounced Spanish accent, and on one occasion during a cooking segment she even seemingly forgot the English word for “cucumber.”

Here’s an ABC video of her with a strong accent describing married life, and another of her “forgetting” how to say cucumber.


Here she is pretending not to know how to say cucumber in English 😭 pic.twitter.com/g8xYNktsNY

Twitter is having a lot of fun digging up the inconsistencies in her constantly-changing stories.

A minor crime. Let's stone her! 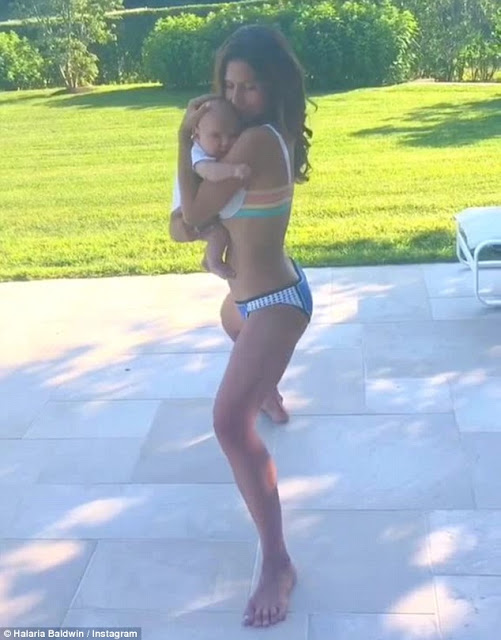 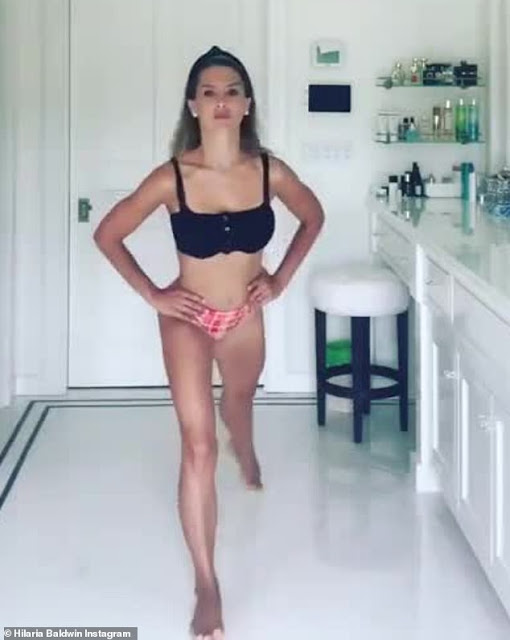 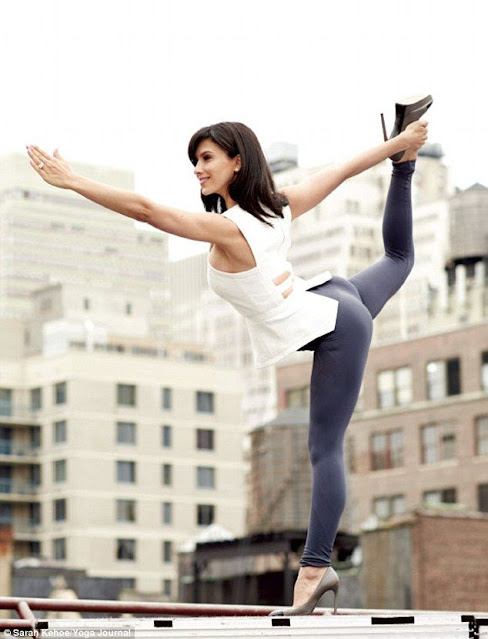 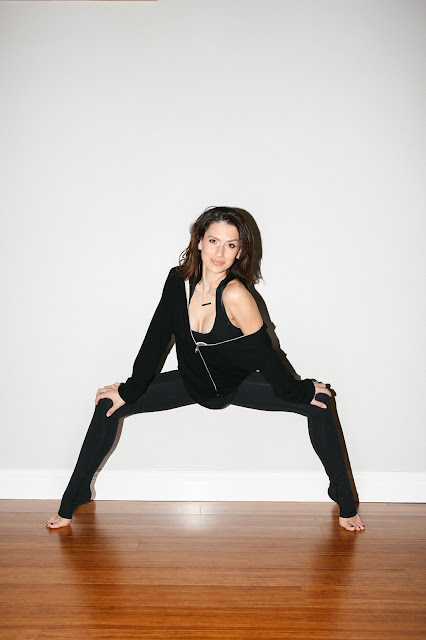 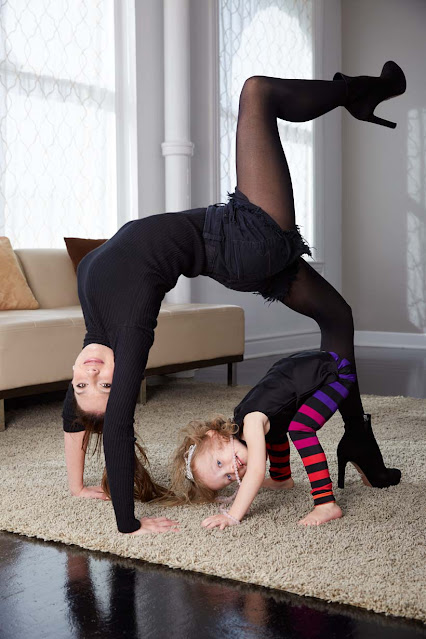 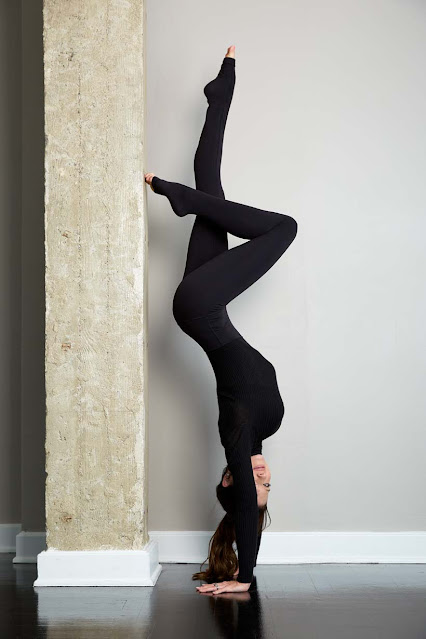 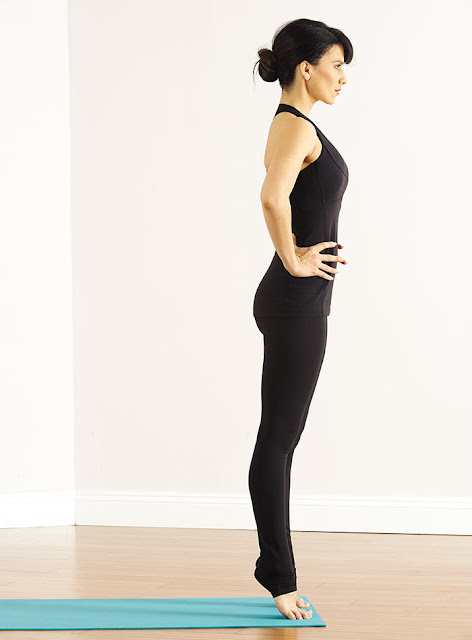 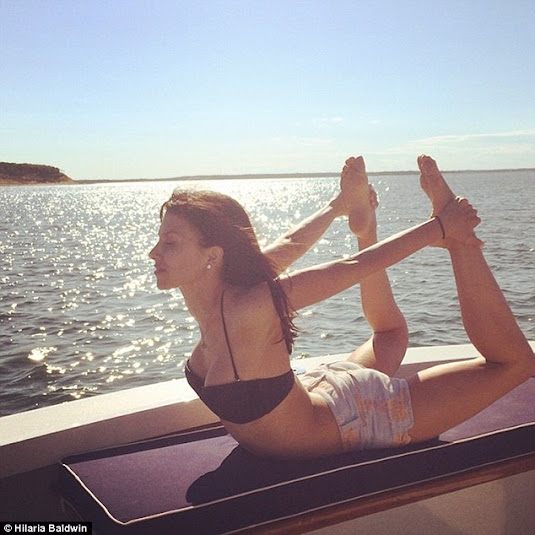 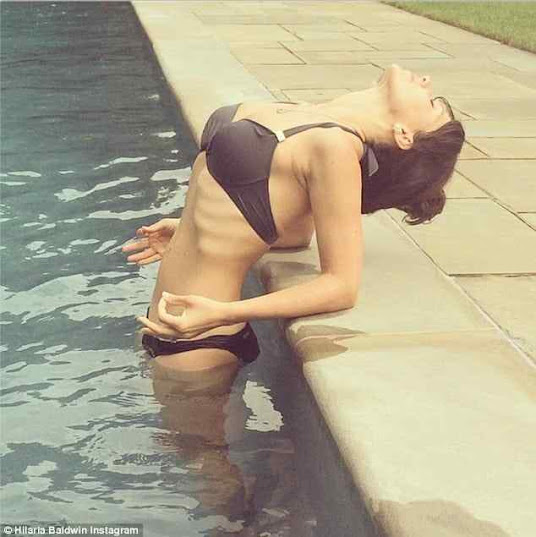 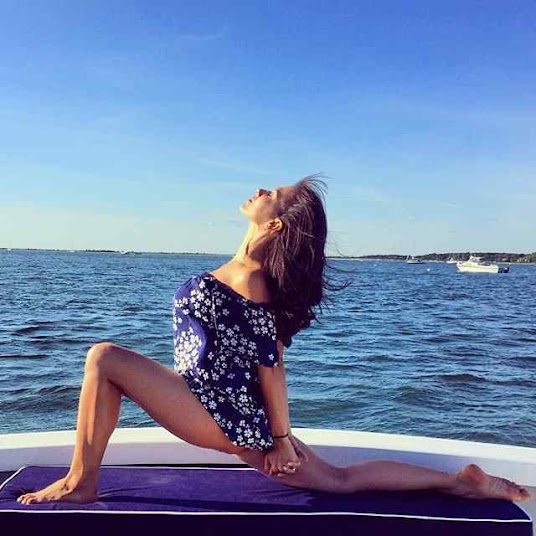 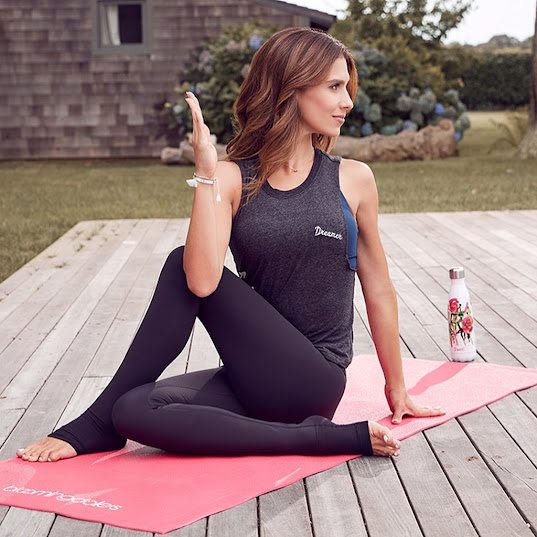 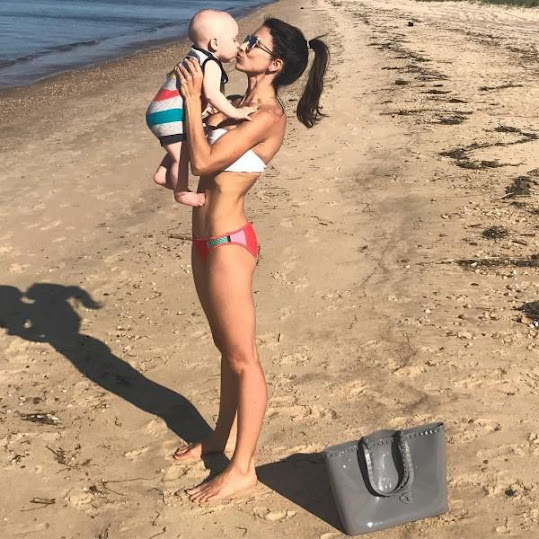