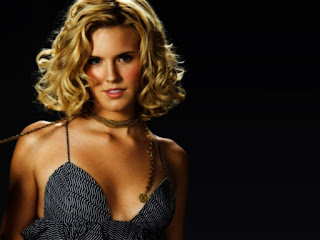 Margaret Grace Denig was born on September 21, 1983, in Worthington, Ohio, to American parents Valinn (née Everett) and Fred Denig, who ran a family jewelry business. . . .As a child, Grace was a voracious reader and a self-described "Shakespeare nerd"  telling the Los Angeles Times that at age 13, she "was really into Jane Austen, kind of like how some kids are into Star Trek. 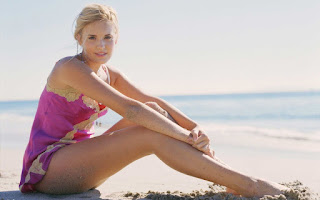 In mid-2004, Grace's agent sent her the script for the pilot episode of Lost; she was given the role of Shannon Rutherford after a successful audition. . . .Though the filming of Lost was supposed to have ended before The Fog began, the productions coincided due to Lost's extended season finale and Grace flew between the two sets, on the Hawaiian island of Oahu and on Bowen Island in British Columbia. 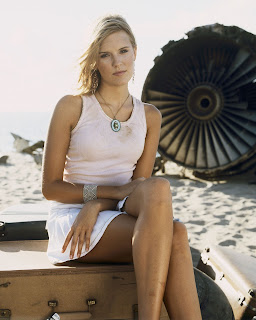 After ranking at #27 on Maxim's Hot 100 list of 2005, she returned for Lost's second season. Her character was killed in the season's eighth episode, "Collision", when the series' writers began to feel that the character's "story avenues [were] limited".
. . .
After the filming of The Jane Austen Book Club was completed, Grace briefly returned to Hawaii to shoot a guest spot on the Lost season 3 episode "Exposé". She starred in the 2008 thriller film Taken with Liam Neeson, who was at the top of a list of male actors Grace wished to work with that she had written just two months before she was cast.
. .
She also made her first appearance as a guest star in the Showtime Series Californication in January 2013, in which she plays a groupie and muse to the rock and roll world as well as the personal interest of Hank Moody, starring David Duchovny. 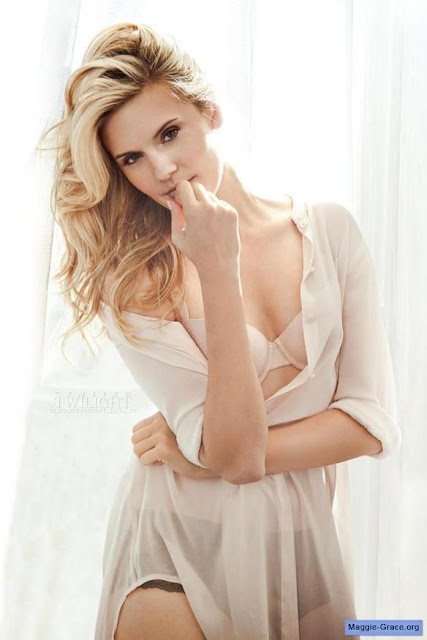 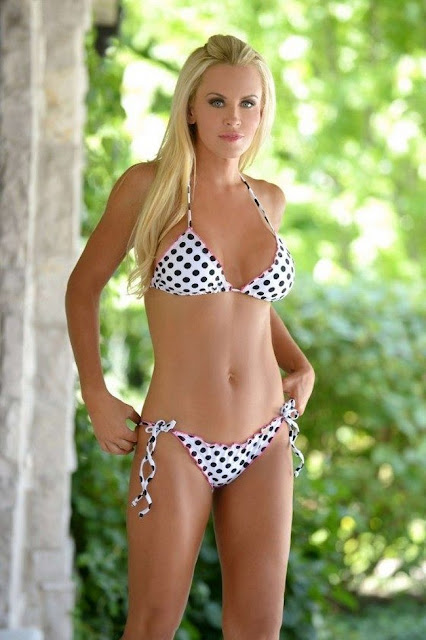 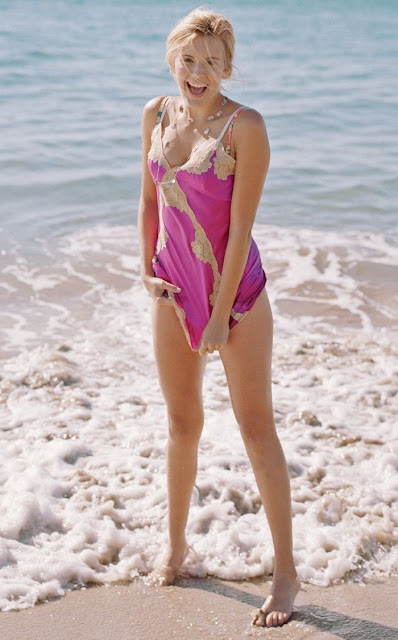 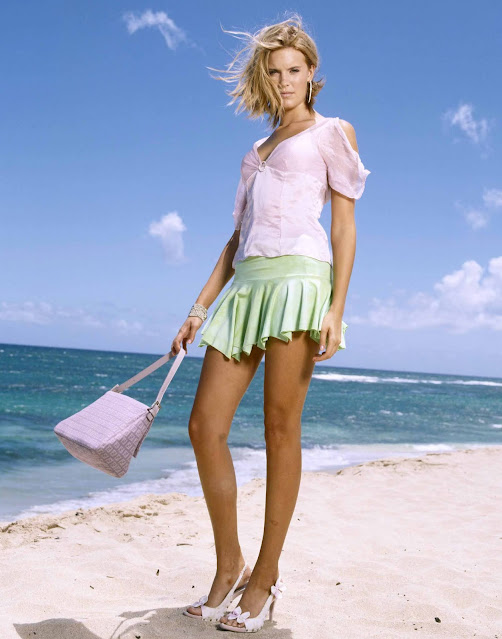 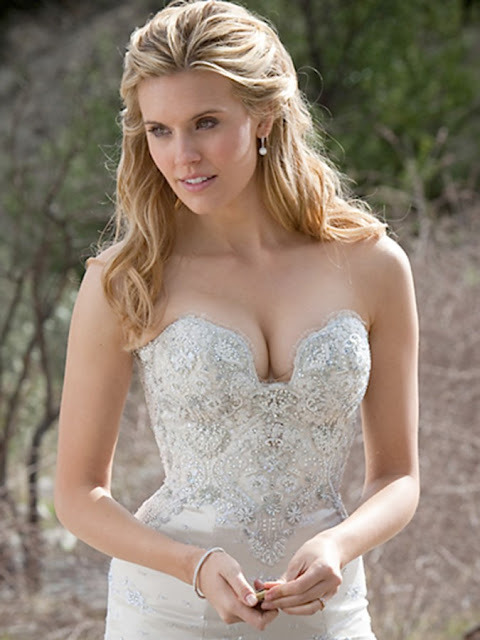 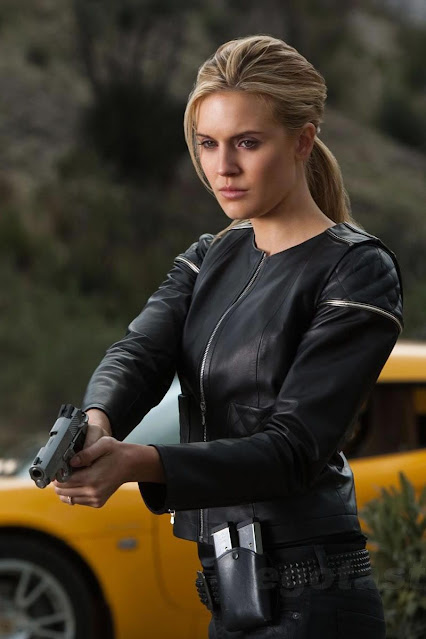 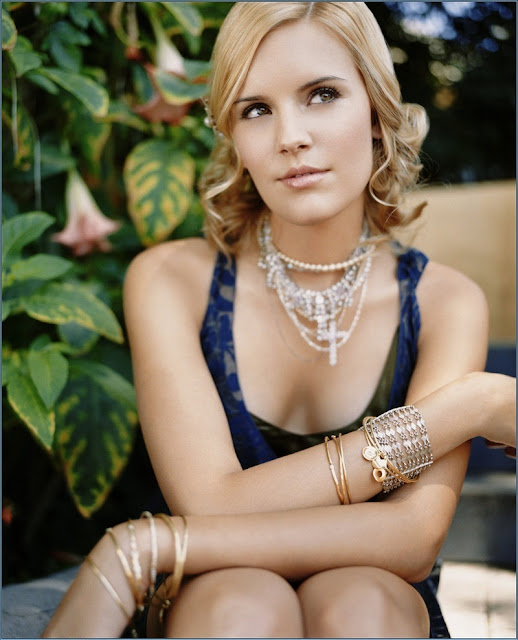 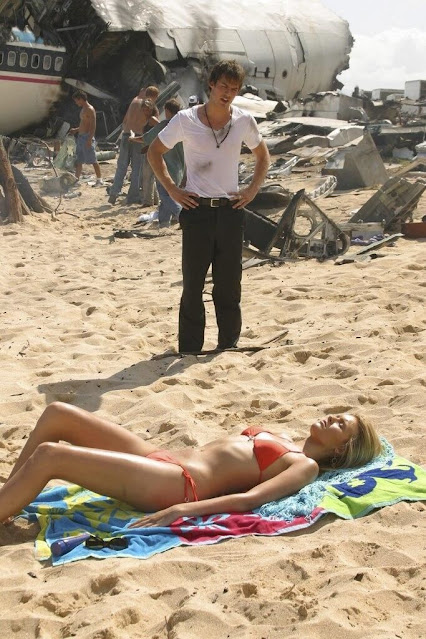 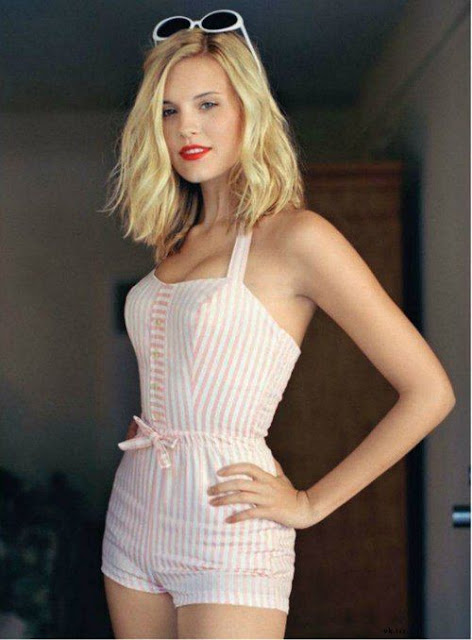 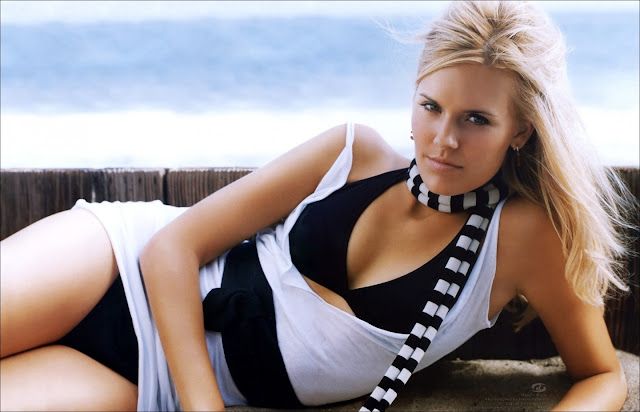 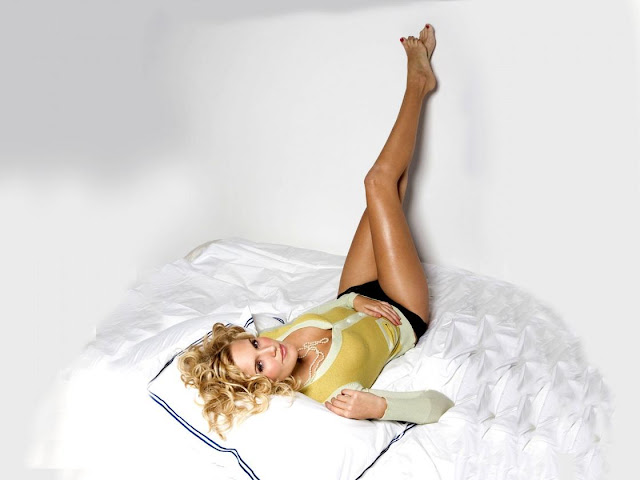 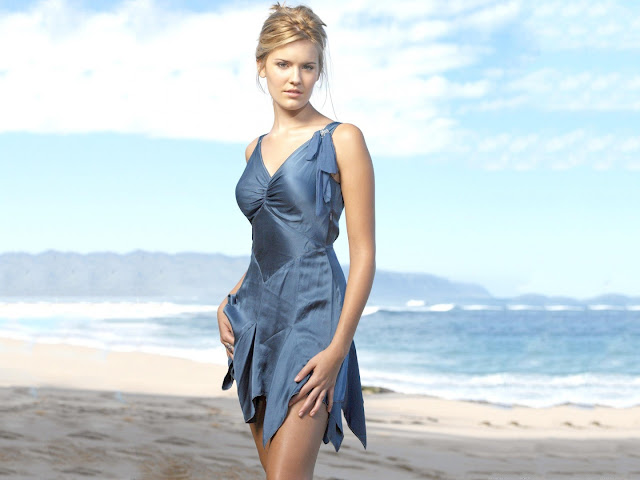 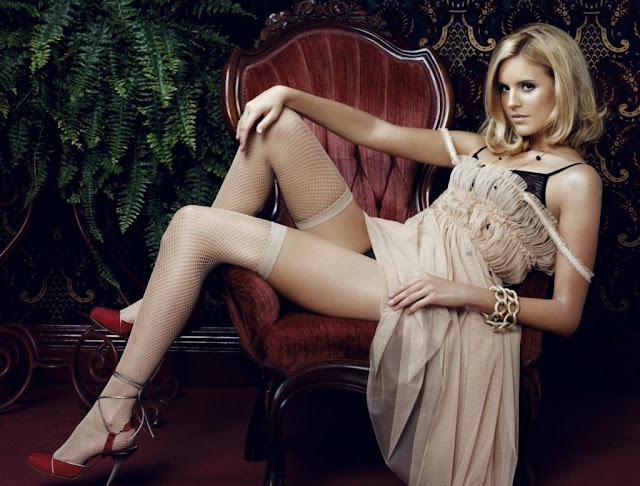 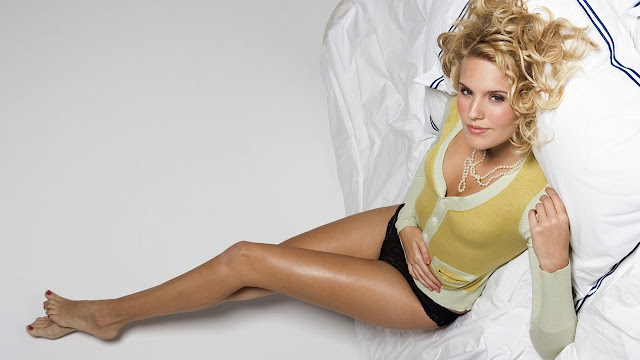 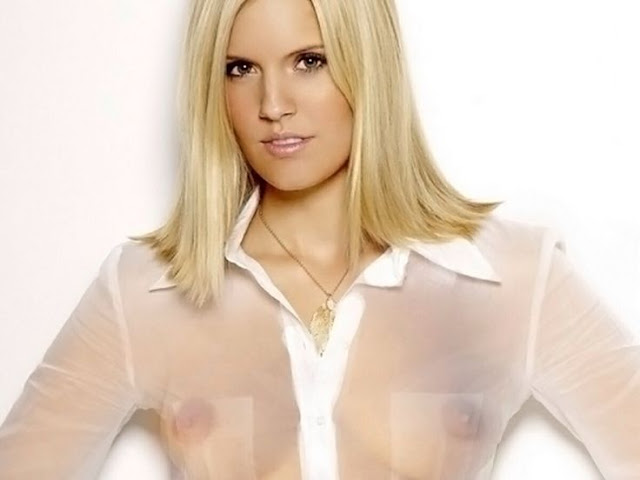