No, not Betty White, rather Margret Nolan, the woman who was allegedly killed by Goldfinger, in the movie with that title, by painting her gold. Via Althouse:"On retiring from acting, Nolan bought a remote farmhouse in Spain, where she forged a career... creating montages from her early publicity shots that deconstructed the notion of glamour in a feminist critique of the commodification of women." 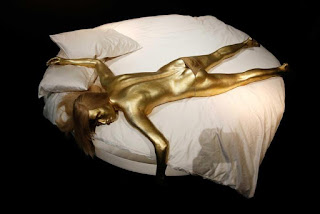 "'Part of me was living behind this screen of men’s expectations,' she explained. 'That’s why I made some of them quite grotesque — the idea that I was this passive woman, being looked at. But behind my eyes, I knew what was going on.'"

From "Margaret Nolan obituary/Glamour model and actress who starred in Goldfinger and the Carry On films and epitomised ‘everything cool in the Sixties’" (London Times).

Nolan played the character who was painted gold and who appears in the opening credits with "the face of Sean Connery’s 007 and the typography of the film’s titles... projected on to her gilded and nearly naked silhouette." 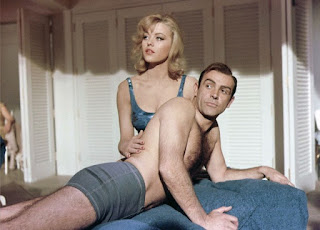 Margaret Ann Nolan  (29 October 1943 – 5 October 2020) was an English actress, visual artist and glamour model. She was best known for her appearances in Goldfinger and A Hard Day's Night and six Carry On films and also regularly appeared on screen from the 1960s to the 1980s.

Nolan was born in Hampstead, London. Her mother Molly was an English nurse and her father Jack was an Irish army clerk. They spent the duration of the Second World War in County Waterford in Ireland until the war ended in 1945. Nolan began training as a teacher but began dating Tom Kempinski, who was acting with the National Theatre at the time, who persuaded her to begin a career in acting. 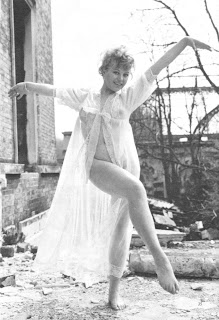 Margaret Nolan began her career in front of a camera lens as a model. As her glamour modelling career took off, she was briefly known as Vicky Kennedy in the early 1960s. Nolan reverted to her birth name as soon as acting roles beckoned; appearing in numerous television shows, theatre productions and films. The latter included A Hard Day's Night with the Beatles, Ferry Cross the Mersey with Gerry and the Pacemakers, and Marcel Carné's Three Rooms in Manhattan.  Nolan also appeared in one of the first episodes of the television spy thriller The Saint with Roger Moore.

Some of her "glamour" (ie NSFW) works. 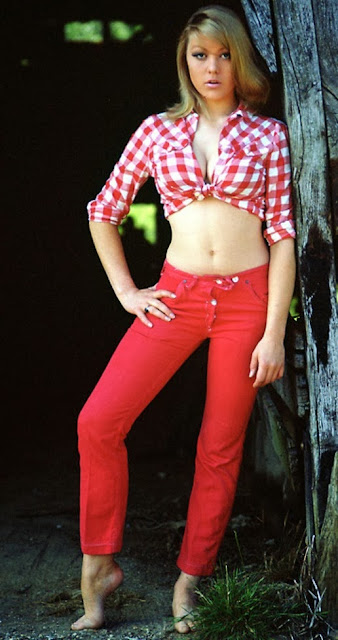 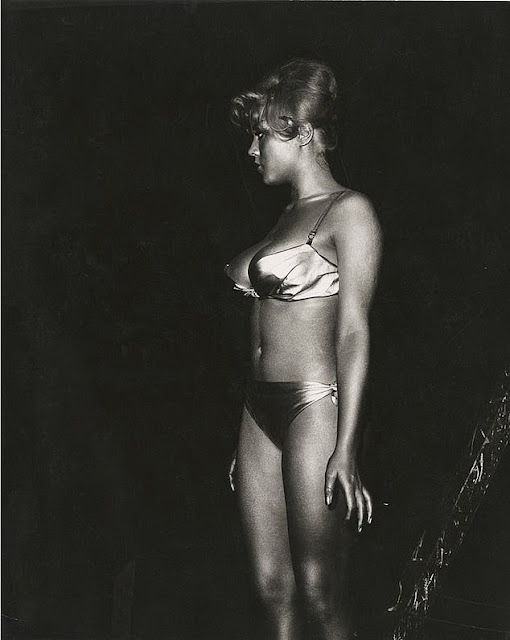 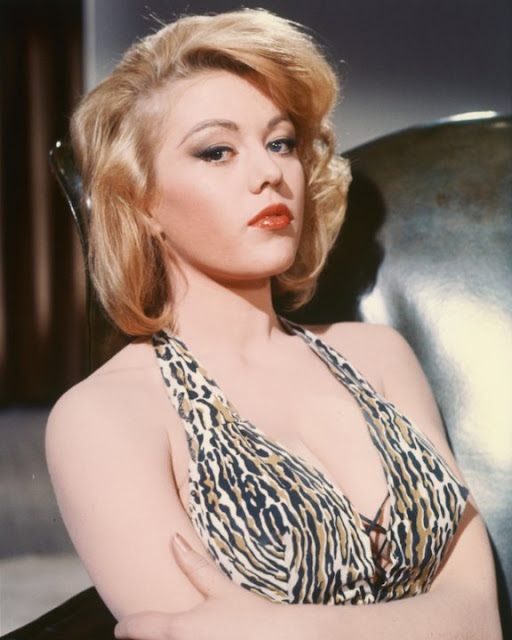 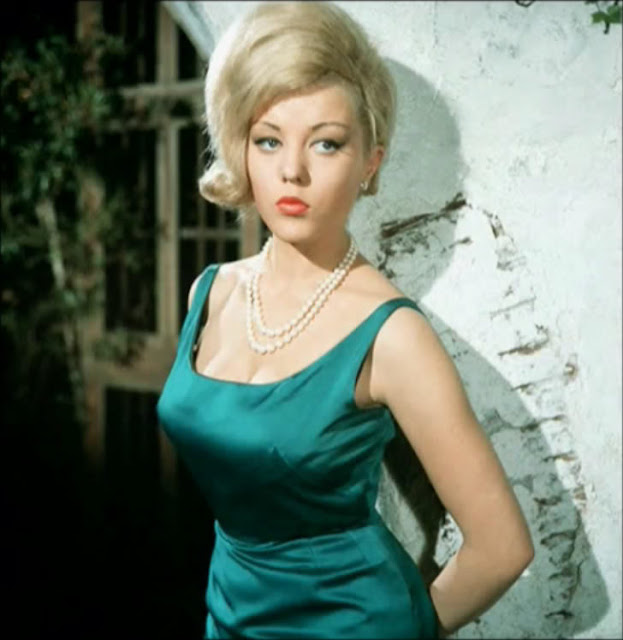 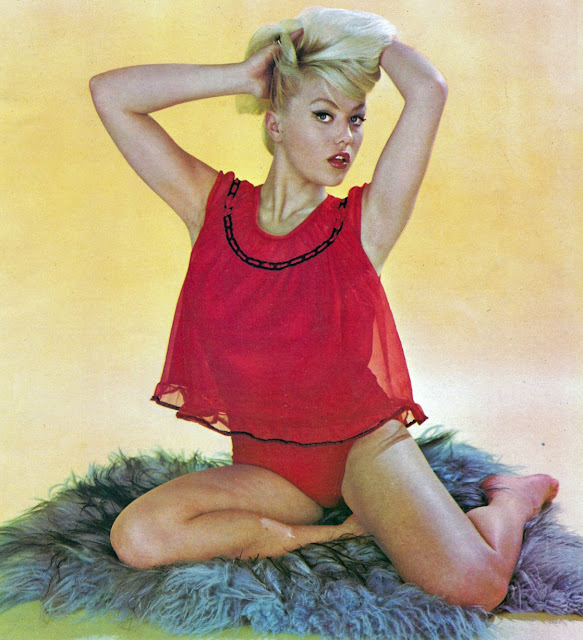 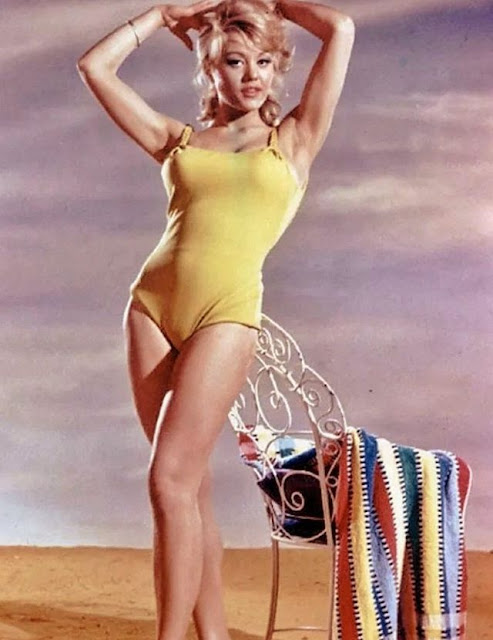 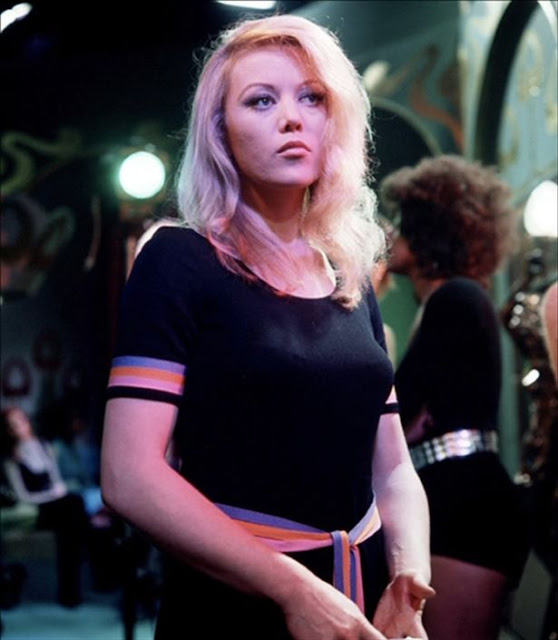 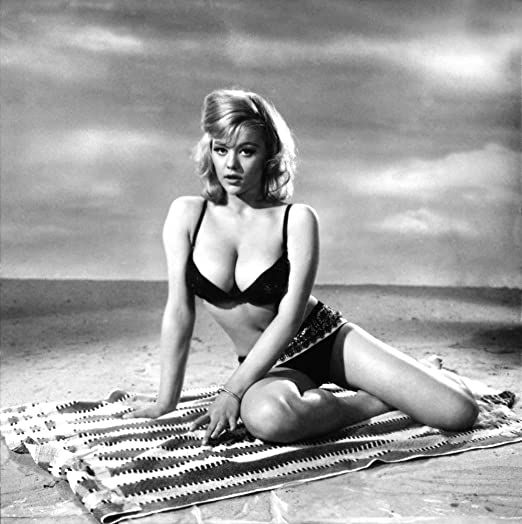 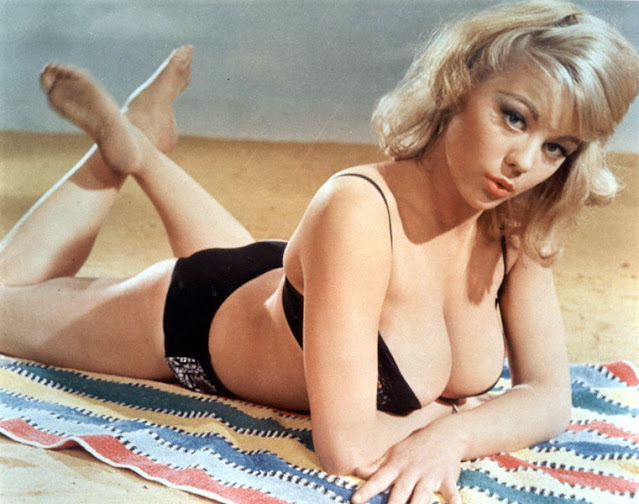 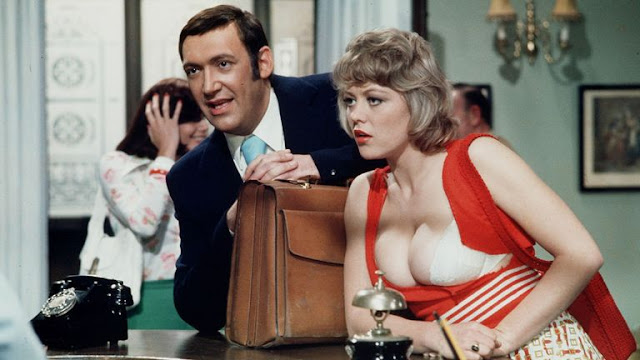