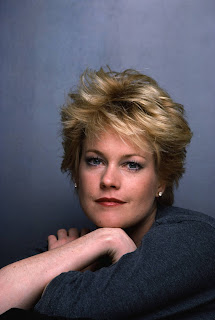 Born in New York City to actress Tippi Hedren and advertising executive Peter Griffith, she was raised mainly in Los Angeles, where she graduated from the Hollywood Professional School at age 16. In 1975, a then 17-year-old Griffith appeared opposite Gene Hackman in Arthur Penn's film noir Night Moves. She later rose to prominence for portraying an actor in pornographic films in Brian De Palma's thriller Body Double (1984), which earned her a National Society of Film Critics Award for Best Supporting Actress. Griffith's subsequent performance in the comedy Something Wild (1986) garnered critical acclaim before she was cast in 1988's Working Girl, which earned her a nomination for the Academy Award for Best Actress and won her a Golden Globe. 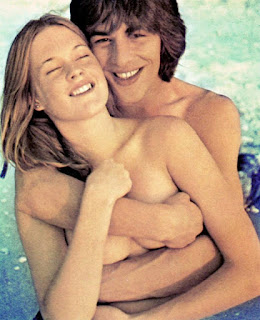 She married Johnson again, for a while, producing daughter Dakota Johnson, of 50 Shades of Gray fame. 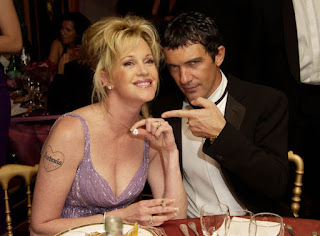 In 1996, Griffith co-starred with Antonio Banderas in the comedy Two Much (1996). Banderas and she began a relationship during the film's production, and were married that year. After their respective divorces were finalized, Griffith and Banderas married on May 14, 1996, at Marylebone Town Hall in London. Their daughter, Stella del Carmen Banderas, was born on September 24, 1996. Following Two Much, Griffith starred in the neo-noir Mulholland Falls (1996), playing the wife of a Los Angeles police detective (played by Nick Nolte). Critics such as Roger Ebert praised the film as "the kind of movie where every note is put in lovingly. It's a 1950s crime movie, but with a modern, ironic edge," but the film was a box office flop.

Linked at Pirate's Cove in the weekly Sorta Blogless Sunday Pinup and links. The Wombat has Rule 5 Sunday: Dawn Wells and FMJRA 2.0: Bring Me My Sword Of Burning Gold up and running. 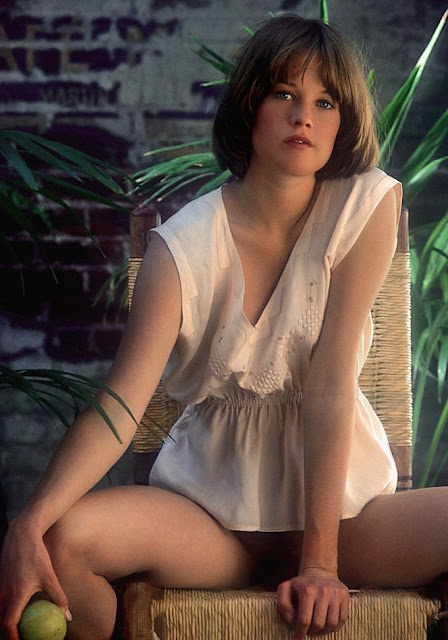 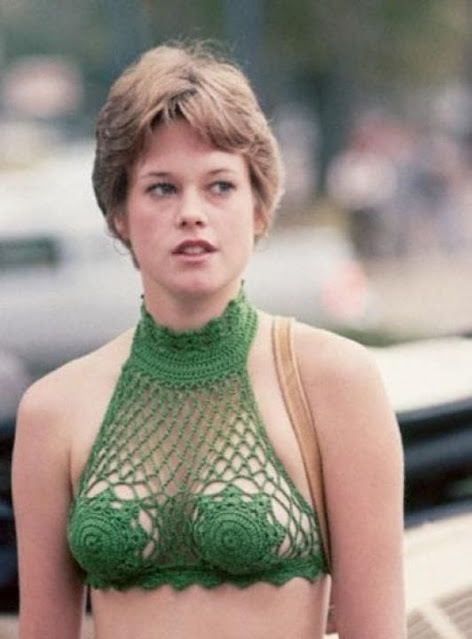 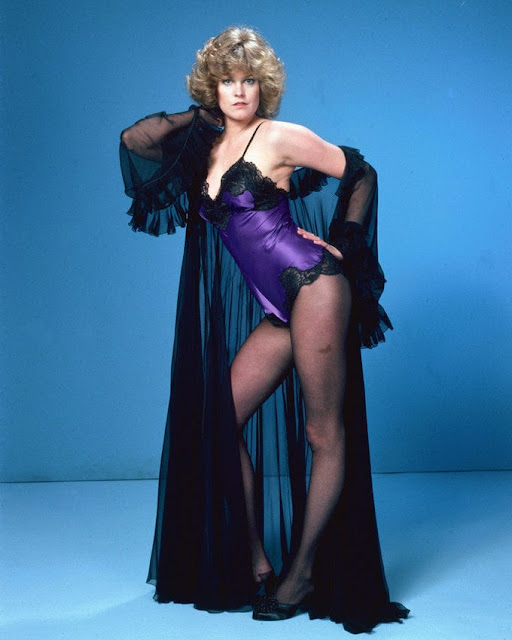 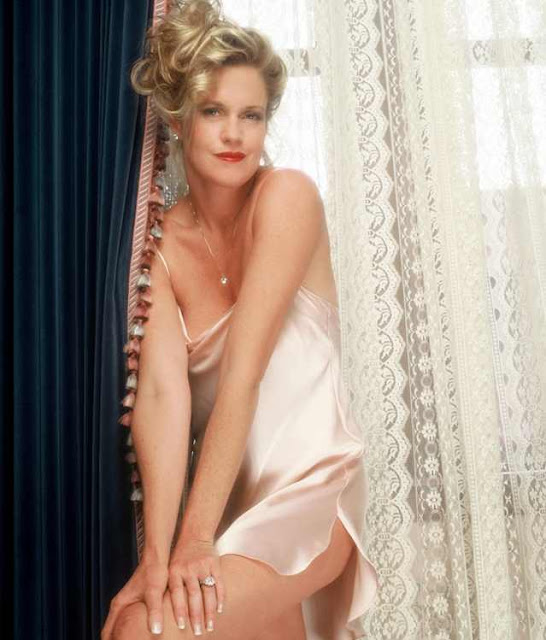 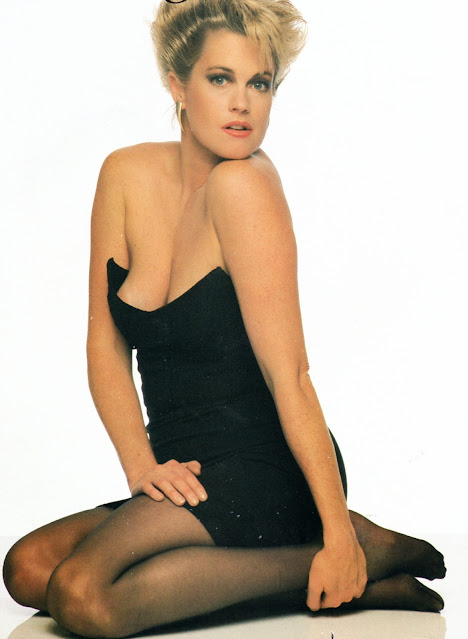 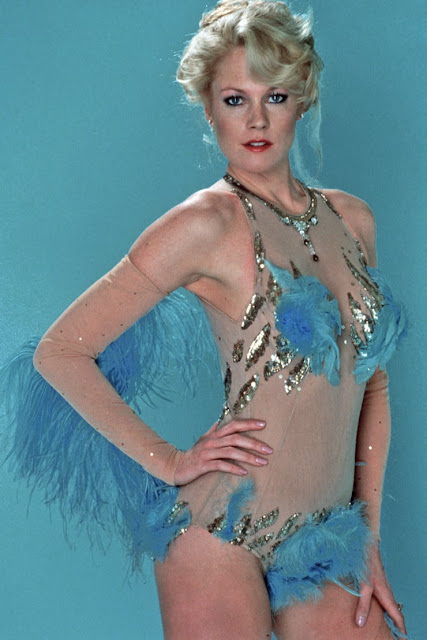 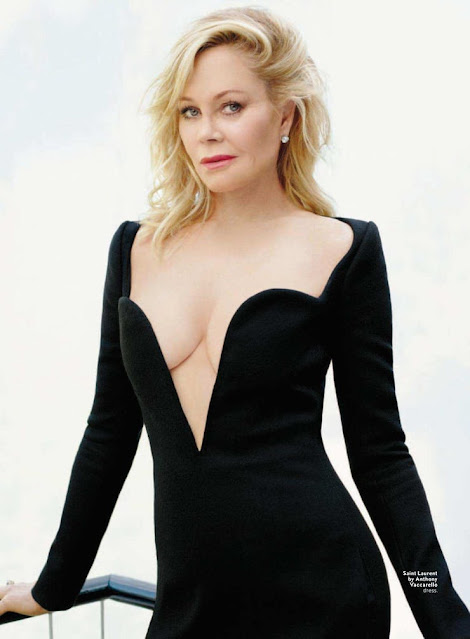 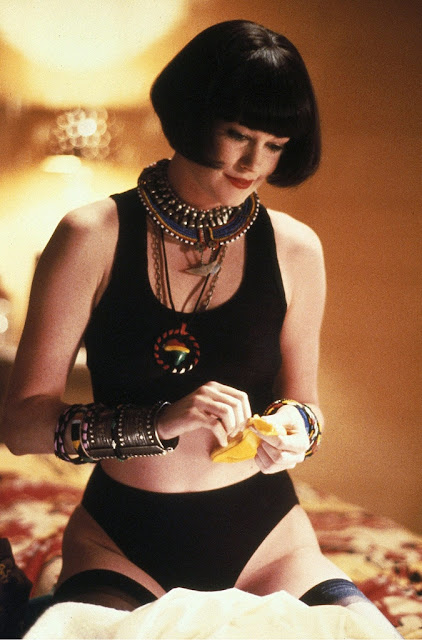 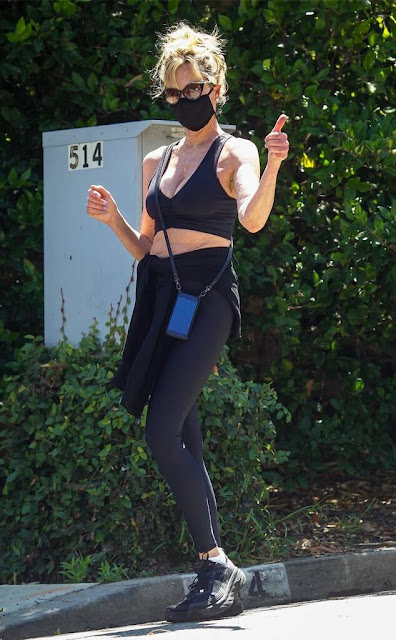 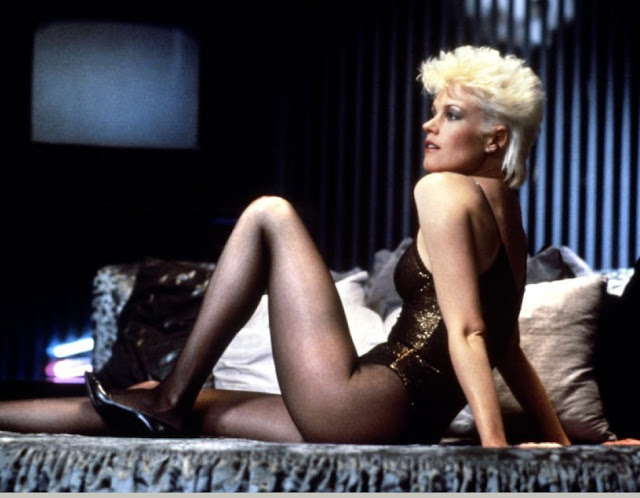 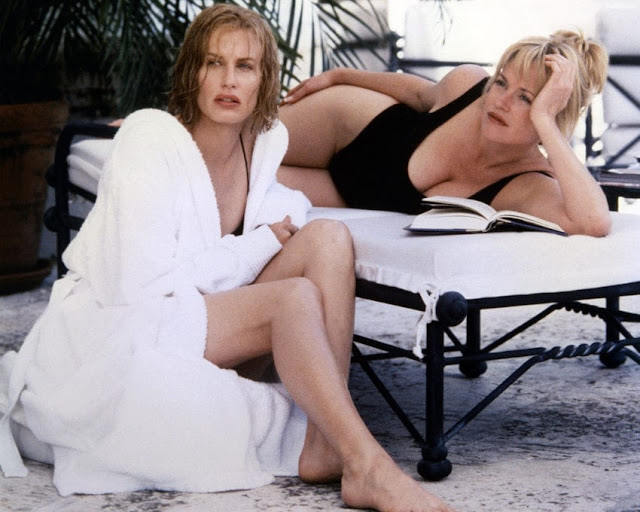 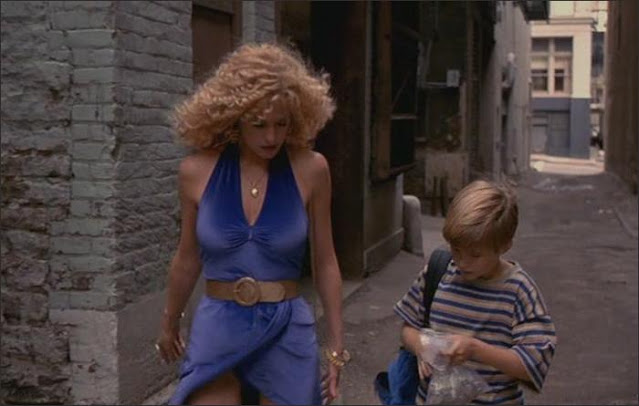