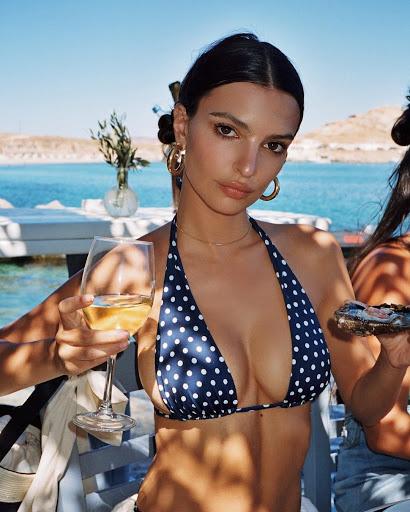 Oyster season has officially begun, with hundreds of oystermen rushing to the Chesapeake Bay in the early morning hours to scoop the delicate mollusks. The season runs until March 31.

Whether the demand for the delicacy will be met by the watermen’s efforts at local restaurants is uncertain. The COVID-19 pandemic has forced many of them to reopen at 50% capacity.

Among those worried about demand is Jeff Harrison, the president of the Talbot Watermen’s Association, which represents hundreds of watermen in the county and in Dorchester County. About 50% of the oystermen on the Eastern Shore are under his association, he said.

“With the pandemic, markets have been battered,” he said. “An oyster is a delicacy and we don’t know if we can sell them now. We have plenty of oysters, the problem is selling them. We just don’t know yet.”

In response to uncertain market demand, the price for a bushel has been lowered to $30. Last year, it was $40 a bushel.

Harrison also cited recent regulations, including a 2020 update from the Maryland Department of Natural Resources, that reduced the days watermen can work to just Mondays, Tuesdays, Thursdays and Fridays. There also remains a daily catch limit depending on the gear.

With cutting early season rockfish season, keeping demand for crabs low (crabfeasts aren't much fun in masks) and now, maybe low demand for oysters, WuFlu may have done more good for the critters in the Bay than EPAs best efforts.

The Wombat has Rule 5 Sunday: Phoebe Kline up for your digital delight at The Other McCain.