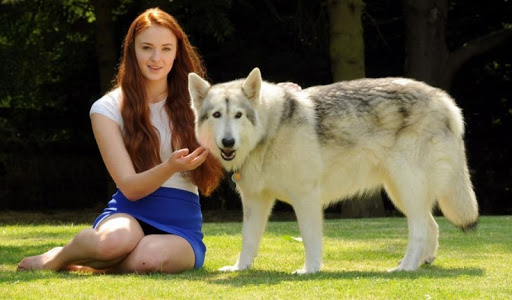 An amusing article at WUWT, A True Shaggy Dog Story


The brilliant zoologist and “bone whisperer” Susan J. Crockford has a new paper just published in the Journal of Anthropological Archaeology. The new paper is titled: “Domestic dogs and wild canids on the Northwest Coast of North America: Animal husbandry in a region without agriculture?”. The other authors are: Iain McKechnie of the University of Victoria and the Hakai Institute as lead author and Madonna Moss of the University of Oregon. The paper is about dogs [and not polar bears].

Dr. Crockford is one of the world’s leading experts “… on the evolutionary history of dogs, especially in regards to their domestication and speciation. In 2007, she was called upon as the scientific consultant for the PBS documentary, Dogs that Changed the World, focused upon the domestication of dogs. In the two-part documentary, she was called upon multiple times to give insight into the process of domestication and the emergence of dogs as a separate species from wolves.” [ Wiki ] 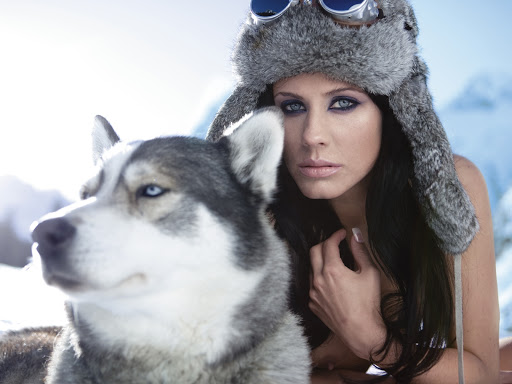 The abstract of the paper:

“Domestic dogs (Canis familiaris) occur in the archaeological record throughout North America but few zooarchaeological studies have examined the extent of wild and domestic canids using multi-site observations across regions. Here, we present a meta-analysis of 172,310 mammal specimens identified from 210 archaeological sites along the Northwest Coast focusing on canid abundance, distribution, and osteological identifications. We show that canids have a ubiquitous geographic distribution and a high relative abundance in particular Northwest Coast sub-regions and that species-level identifications are overwhelmingly of domestic dogs in contrast to ~1% of non-domestic canids (wolf, coyote, and fox). Along with geochemical and genetic data, these zooarchaeological observations indicate a variety of roles for dogs including hunting, companionship, and wool production in a region lacking terrestrial agriculture and domestic livestock. We suggest the frequently applied taxonomic status of ‘indeterminate canid’ underestimates the extent to which domestic dogs played key roles in regional economies and cultural practices. Increased attention to resolving taxonomic ambiguity of canids through improving comparative collections and osteometric datasets will help clarify the non-conventional domestication pathways practiced by Northwest Coast peoples.” 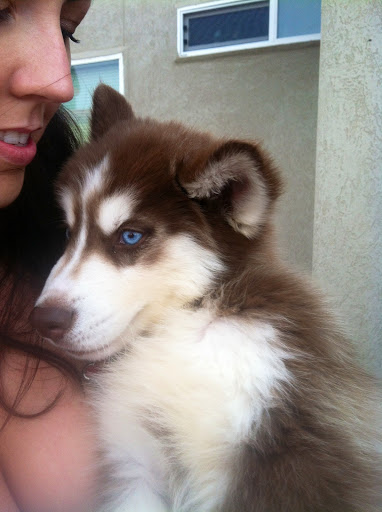 “We survey the Holocene zooarchaeological record of mammalian assemblages from across the Northwest Coast to identify geographic patterns of canid abundance and distribution. Using frequencies of species-specific identifications across a large range of archaeological observations in combination with ethnographic, ancient DNA and isotopic information, we argue that most canid bones on the Northwest Coast are likely domestic dogs. Canids were especially significant in southern British Columbia, where two sizes of dogs occur, and the smaller ‘wool’ dogs were particularly abundant.” 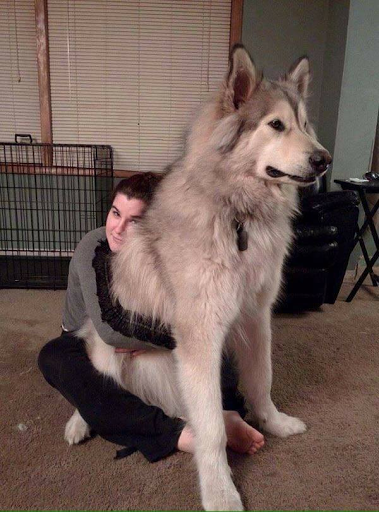 The New York Times reported on the paper, focusing on the seeming strange aspect of dogs being breed and kept for their “wool” – their shaggy coats which could be sheared and used as supplemental fiber for blanket making.

“On the Northwest Coast, various ethnohistorical sources describe domestic dogs in Indigenous communities and the use of wool from dogs in the Coast Salish and Makah regions (Allen, 1920; Howay, 1918; Kane, 1859; Swan, 1870; Vancouver, 1801). Dog and mountain goat wool blankets created with plant materials were common in the region before imported European trade goods flooded the market in the mid-19th century (Gustafson, 1980; Howay, 1918: 91). Textiles such as blankets made with dog wool were worn regularly as well as during rituals such as naming ceremonies, weddings, and dance performances and were given as gifts and traded as items with prestige value (Olsen, 2010; Suttles, 1960:302). Anthropologist Suttles (1983:70) remarked that: “Probably the most important form of wealth [among the Coast Salish] was the blanket of woven mountain goat and/or dog wool. These blankets had several advantages as wealth; they were made of materials of practical value and available in large but finite amounts and they were divisible and re-combinable, since they could be cut up or unravelled and the material rewoven into new items.” 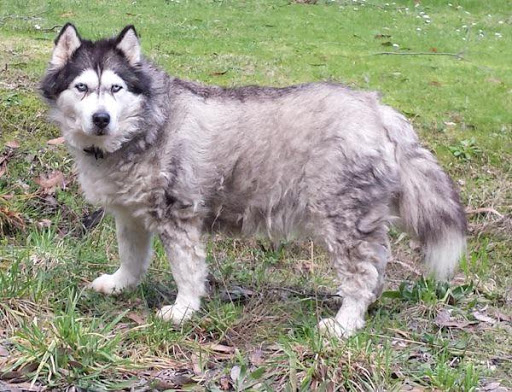 I suspect that dog wool is not going to make a comeback in the modern world – it certainly will not replace cashmere for sweaters. But, readers interested in ancient North American cultures and/or the history of the domestication of the dog will find the paper [repeating the link] an interesting read.

I found the idea of breeding dogs for wool odd enough bring it to the attention of readers here – always good to shake up our fixed ideas of the purposes of things. I recently read a blog post rabidly ranting about the fact that in some Asian cultures some people consider domestic cats to be a food item [not a popular idea in the United States]. I have a nearby neighbor who raises American Buffaloes for the meat and sells Buffalo Steaks.

This study adds this domestic dog – the “wool dog”– to the list of “wool bearing animals”: Sheep (several types of wool from various breeds), goats (mohair and cashmere) , rabbits (angora), the llamas, alpacas, vicunas and guanacos (the softest being alpaca wool), camels, and musk oxen (qiviut).

Skye, and our previous Siberian Husky, Skye (technically Skye I) produce mountains of fine soft underfur during their shedding seasons (yes, twice a year). Even though the  hair is fairly short, only an inch and a half or so, it spins into soft, strong yarn fairly easily. A friend of ours once offered to take it off our hands to make yarn out of. It's hard to imagine the Chukchi people where the breed originated, who live in a perfectly awful place to live, would fail to take advantage of such a resource.
The Wombat has Rule 5 Sunday: Dawn Wells up and running.
Posted by Fritz at 7:33 PM