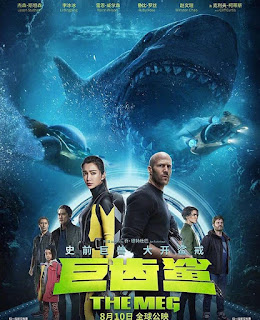 Somehow, a few days ago, I found myself watching The Meg, the Jason Statham movie about how a Megalodon shark, or two, returns to the Pacific Ocean to raise havoc. The science was as awful as you might expect, but at least it featured Dwight from the office being eaten, and Li Bingbing: 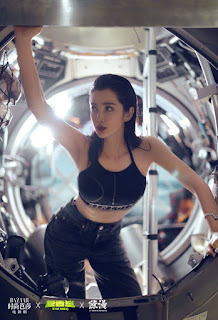 Li Bingbing was born in Wuchang, Heilongjiang. She initially had no intention of becoming an actress and enrolled specifically in a high school for prospective school teachers. However, upon graduation, she discovered her interest in acting and was eventually persuaded by a friend to join the Shanghai Theatre Academy in 1993.

Li Bingbing did not appear at the premiere of Resident Evil: Retribution, raising speculation from reporters that her absence was a demonstration against the escalating dispute between China and Japan over the Senkaku Islands. Li's agent Ji Xiang explained that Li had been informed of the premiere two months before but she was too busy in Beijing to attend at that time. However, Ji did not deny that politics were involved, saying: "We are in line with our government – the Senkaku Islands belong to China. Bingbing will be attending movie premieres held in other places across the world and she skipped the Tokyo leg only." 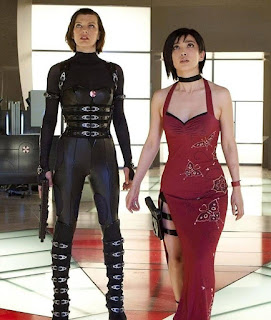 On 24 July 2013, it was reported that Li has a godfather named Wang Lin, a qigong practitioner who claims to be able to conjure up snakes from thin air, cure disease, and retrieve an incinerated banknote intact from an orange. The Beijing News reported that Li Xue, Li's agent, responded that Li went to visit Wang Lin to ask him to cure her mother of her disease. As for the effectiveness of the cure, the agent refused to disclose any more information.

Linked at Pirate's Cove in the weekly Sorta Blogless Sunday Pinup and linkfest. The Wombat has Rule 5 Sunday: Honor Blackman and FMJRA 2.0: Albedo 0.39 up and running for your digital pleasure. 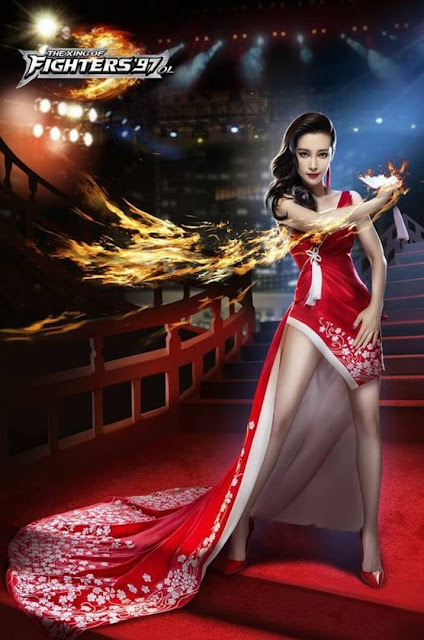 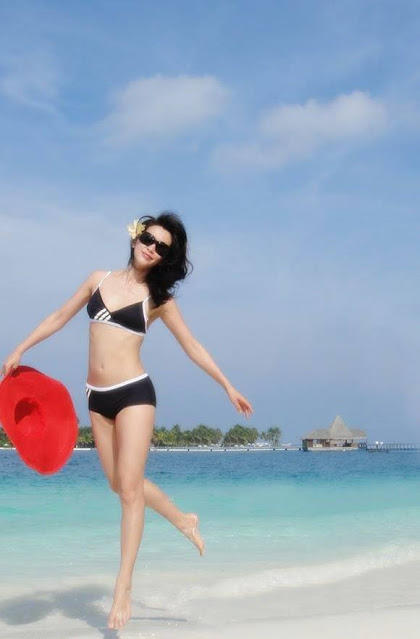 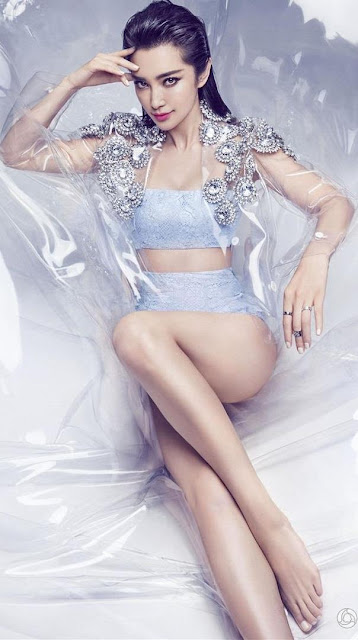 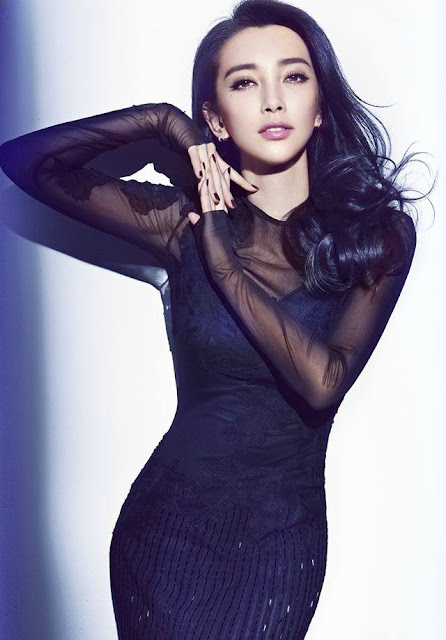 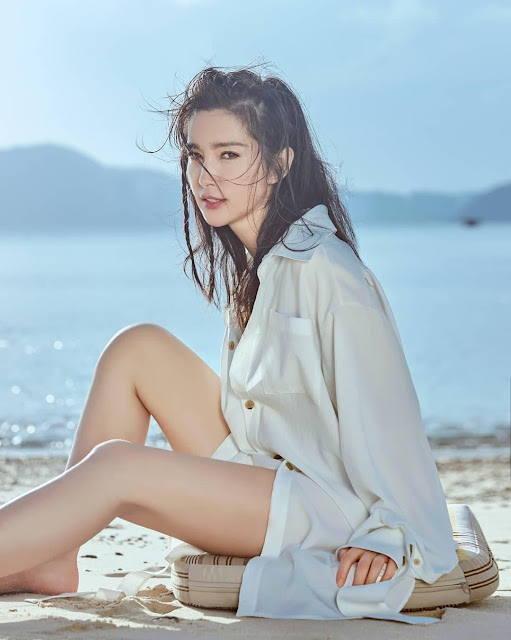 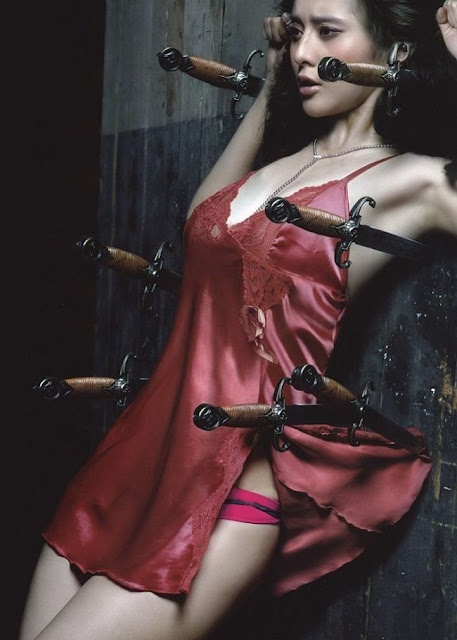 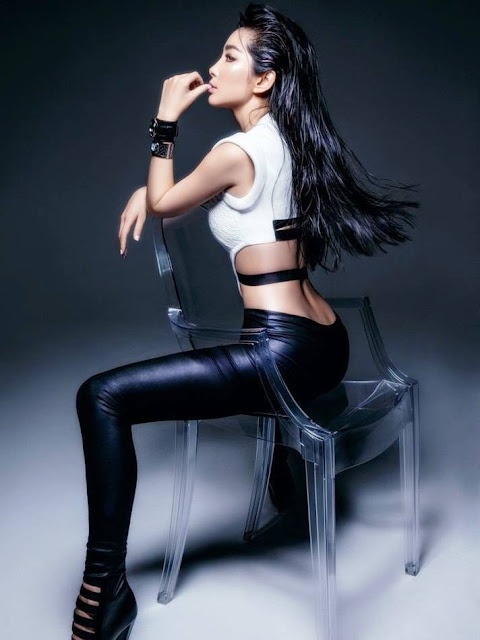 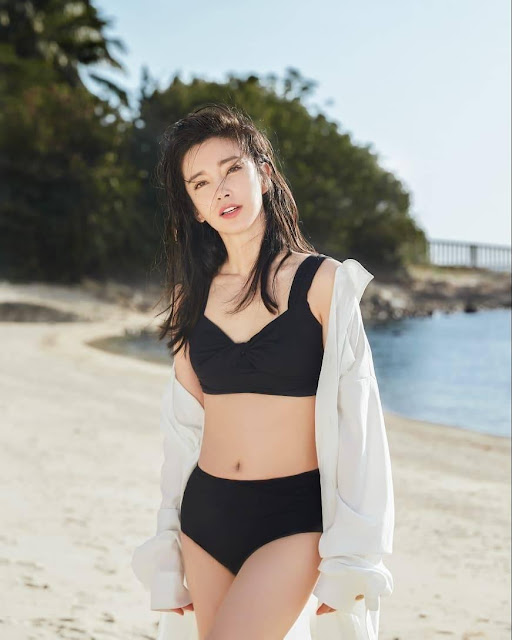 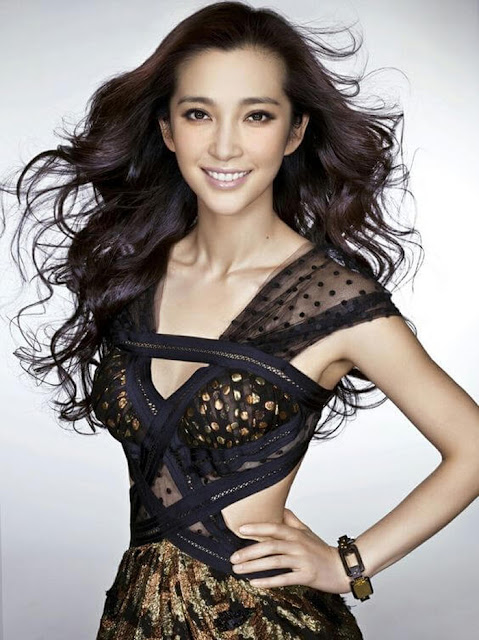 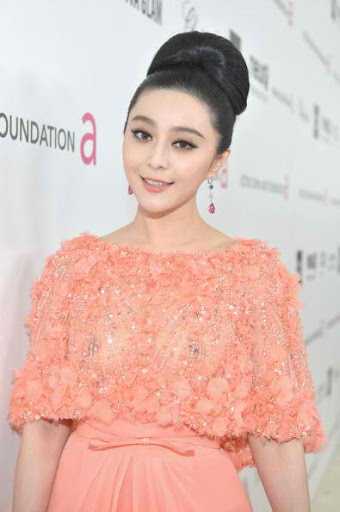 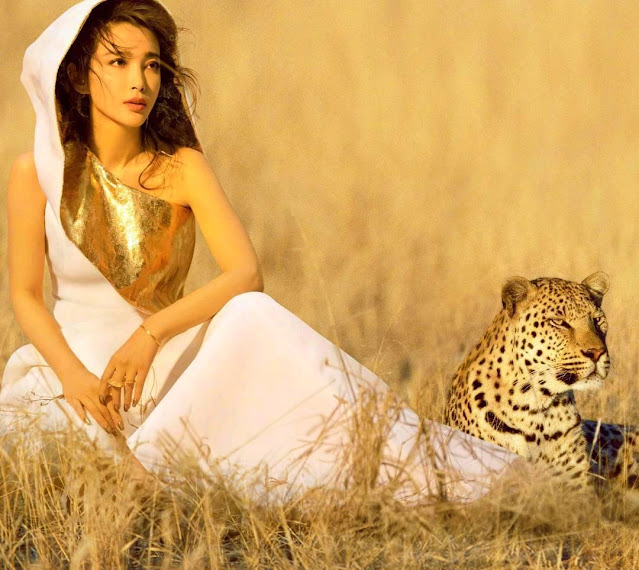 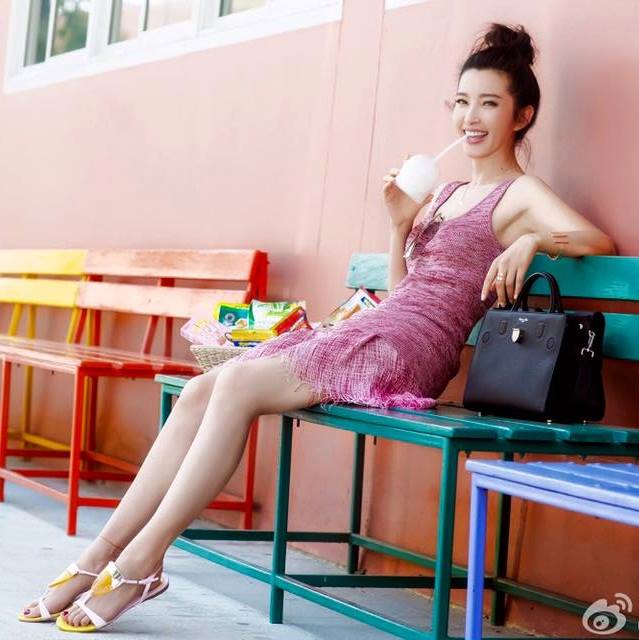 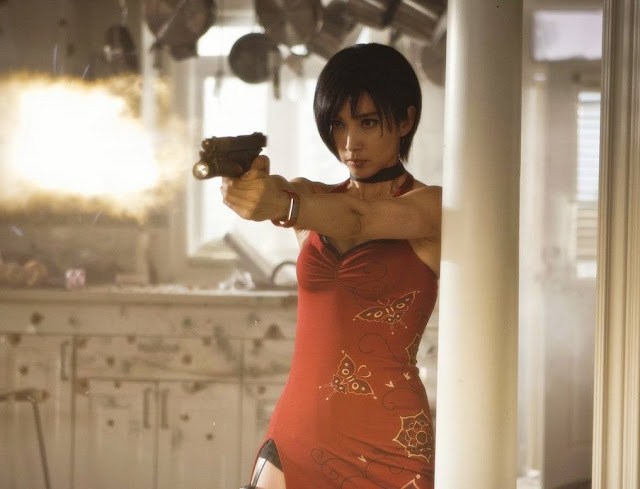 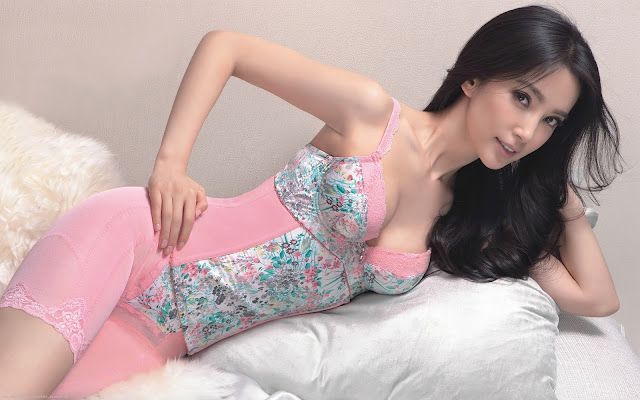