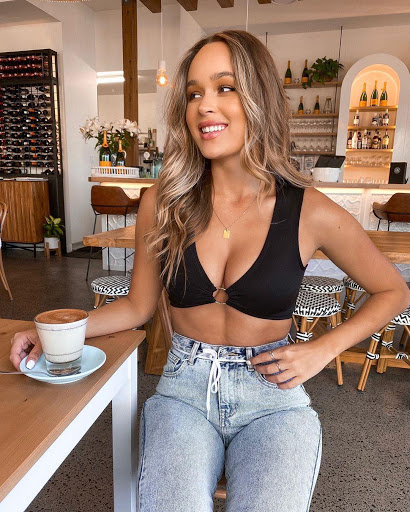 Caffeine may reduce the risk of Parkinson's disease in people who have a gene mutation associated with the movement disorder, researchers report. 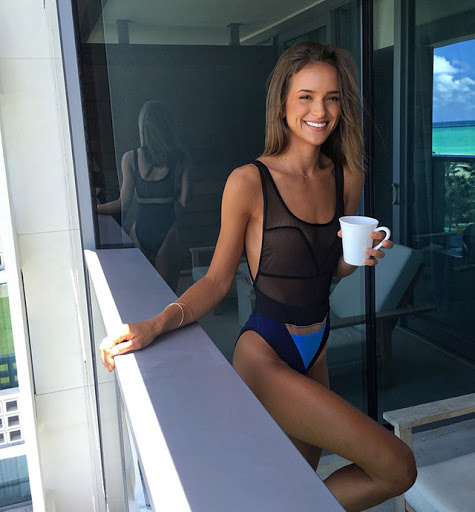 "It's also possible that caffeine levels in the blood could be used as a biomarker to help identify which people with this gene will develop the disease, assuming caffeine levels remain relatively stable," Crotty added in a news release from the journal Neurology.

The study was published online in the journal.


Previous studies have shown that caffeine may protect against Parkinson's in people with no genetic risk factors. This new study focused on a mutation in the LRRK2 gene that increases the risk of Parkinson's. 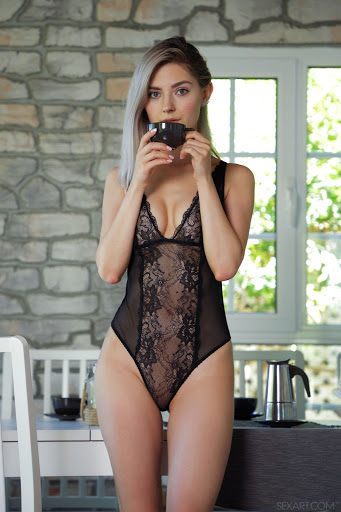 Not all people with this gene mutation develop Parkinson's disease, so scientists are trying to pinpoint other contributing genetic or environmental factors. 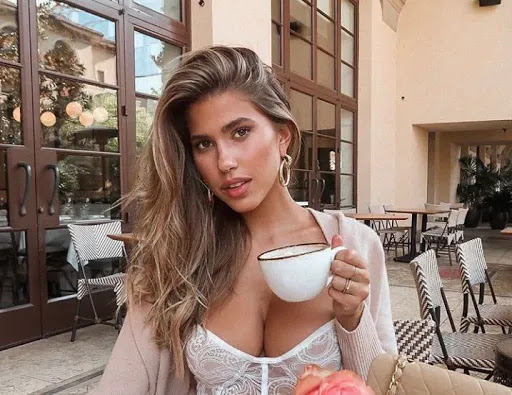 Now, pardon me, I need to brew another pot.