Seeing the Forest Through the Trees 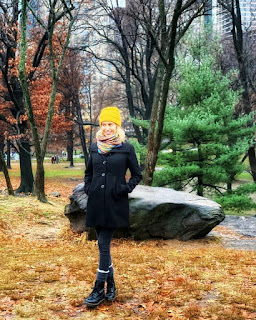 This is going to have to pass as my "Chesapeake Bay" story from today, since it came to me from the Bay newsfeed and from the Bay Journal, Forests growing over shale bedrock help fight climate change


A swath of forests in the Appalachian Mountains in Pennsylvania, Virginia, New York and West Virginia store much more harmful carbon than surrounding forests and should be conserved in the name of climate change, a new study says.

The federal government-supported study by two researchers at Penn State University found that trees grow much faster on top of shale bedrock, allowing them to store 25% more carbon — and 55% faster — than trees living above the more prevalent sandstone. 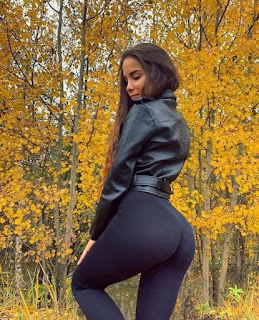 The study, published in Forest Ecology and Management, also noted that forests growing over shale have more diversity in tree species. A greater variety of trees will help forests survive better when threatened by shifts in precipitation or invasive species whose populations are projected to increase in a warmer climate, the study found.

Researchers studied forest inventory data from 23,000 trees in the Appalachian Ridge and Valley Region of Pennsylvania. There are about 262,000 acres of forest on shale bedrock in that region. There are four times as many sandstone forests in the region.

Most of the shale forests are on public land, where policy makers in the Pennsylvania Department of Conservation and Natural Resources and the Pennsylvania Game Commission make management decisions. 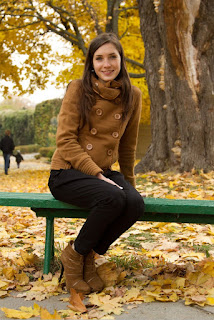 “I have a lot of hope that Pennsylvania and other regions will start to capitalize on our resources in terms of carbon storage. It’s a big tool in the toolbox,” lead researcher Warren Reed said.

Data showing the difference between underlying bedrock has been available for decades, but had not previously been used to understand tree growth or as a possible method of fighting climate change, Reed said.

“I was surprised to find the magnitude of difference so strong in our Ridge and Valley Province,” he said. On average, trees underlain by shale grew more than 19 feet higher than their counterparts in sandstone forests.

Scientists say trees are one of the most successful and cheapest ways of capturing carbon out of the atmosphere in the fight against global warming. As trees grow, they absorb and store carbon dioxide gas, which traps heat in the atmosphere. Trees soak up the gas and convert it to glucose and oxygen through photosynthesis. 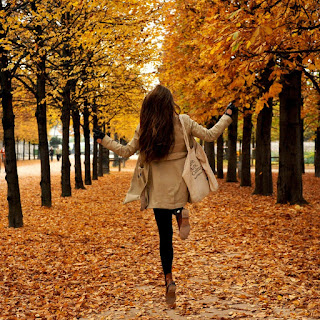 I can't get too excited about this one. We know that trees grow better some places than others and have known that for a long time. Some places they hardly grow at all. I learned all that back in botany and ecology 101. Certainly, there are huge tracts of forest out west busy sequestering carbon; a few more acres square miles in the east won't add much. This is a scientist trying to get attention for his research on the back of climate change.

Of course, a mature forest is approximately in equilibrium with CO2 in the atmosphere, the amount of carbon being fixed into trunk, leaves and roots being offset by that amount being released back to the atmosphere by fire, decay, and consumption and respiration. If you really wanted to use forests to sequester carbon, you would harvest the wood, and use it to build long lived structures, like houses.

The Wombat has Rule 5 Sunday: Honor Blackman up and running for your digital pleasure.