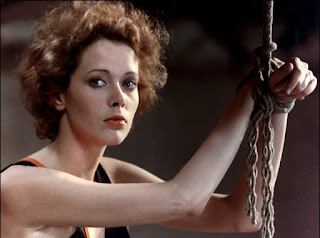 For this week's Rule 5 star we dip back in to the past:

Sylvia Maria Kristel (28 September 1952 – 17 October 2012) was a Dutch model and actress who appeared in over 50 films. She is best remembered as the eponymous character in five of the seven Emmanuelle films. 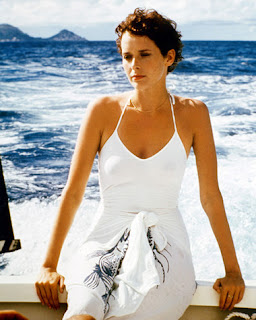 Kristel was born in Utrecht, the Netherlands; she was the elder daughter of an innkeeper, Jean-Nicholas Kristel, and his wife Pietje Hendrika Lamme.  In her 2006 autobiography, Nue, she stated that she was sexually abused by an elderly hotel guest when she was nine years old, an experience she otherwise refused to discuss. Her parents divorced when she was 14 years old, after her father abandoned the family for another woman. "It was the saddest thing that ever happened to me," she said of the experience of her parents' separation. 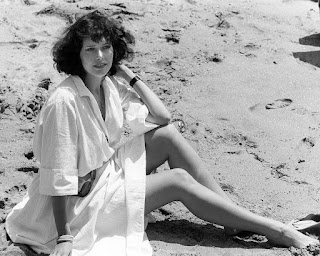 Kristel was an extremely heavy cigarette smoker from the age of 11. She was diagnosed with throat cancer in 2001 and underwent three courses of chemotherapy and surgery after the disease spread to her lungs. On 12 June 2012, she suffered a stroke and was hospitalized in critical condition. Four months later, she died in her sleep at age 60 from esophageal and lung cancer. Kristel is buried at her place of birth in Utrecht, the Netherlands.

Shockingly, No lack of NSFW material.

Linked at Pirate's Cove in the Sorta Blogless Sunday Pinup and links. The Wombat has Rule 5 Sunday: Jessica Alba and FMJRA 2.0: Spiral up and waiting at The Other McCain. Linked at Proof Positive in the weekly Best of the Web* and at The Right Way in the weekly Rule 5 Saturday LinkOrama. 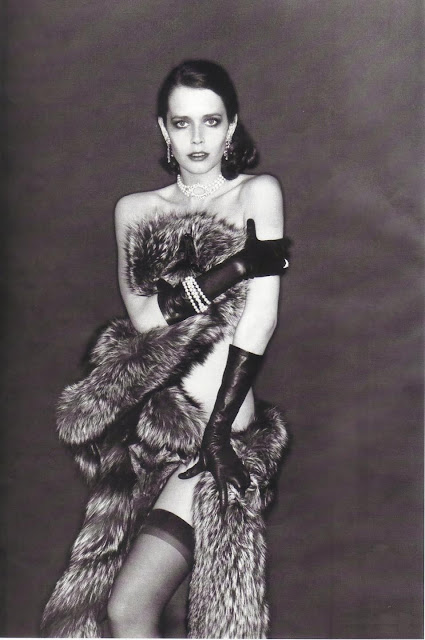 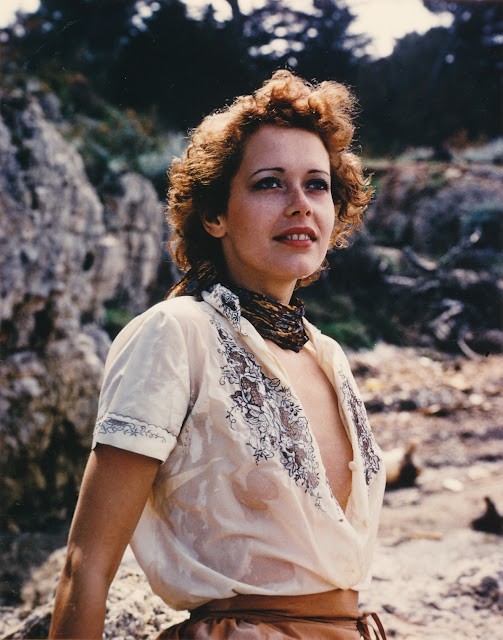 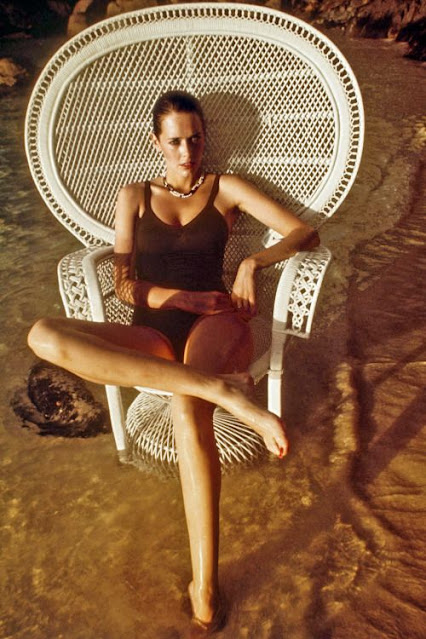 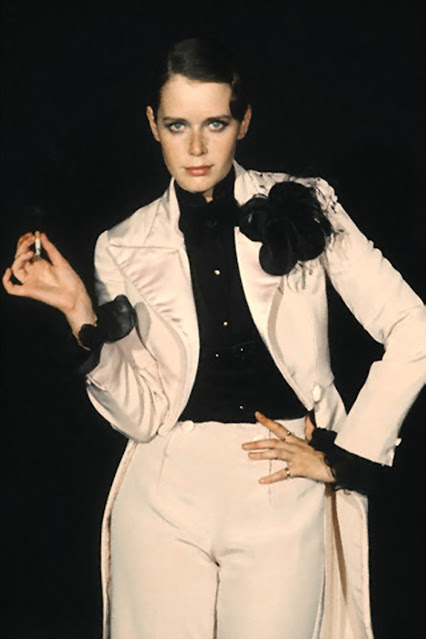 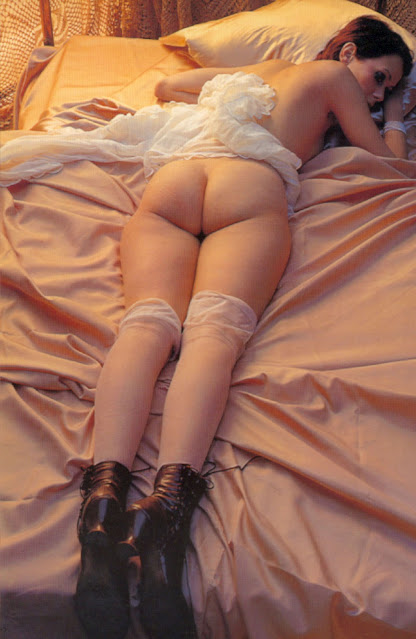 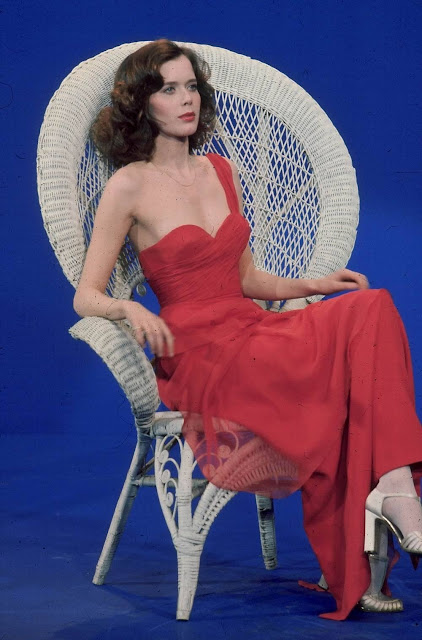 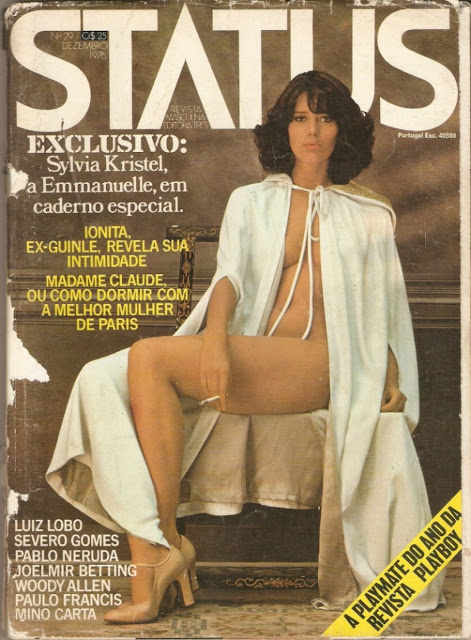 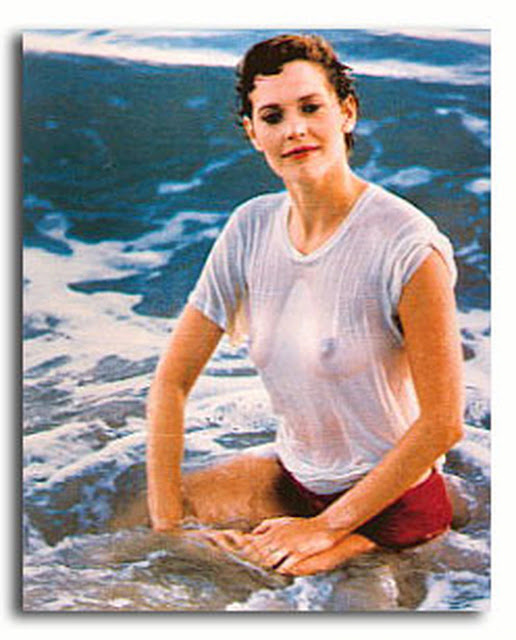 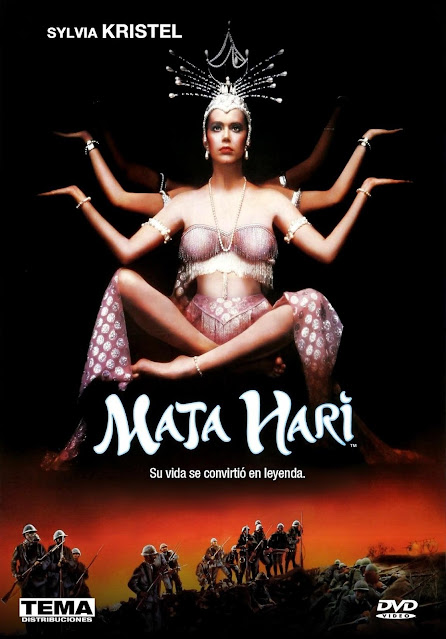 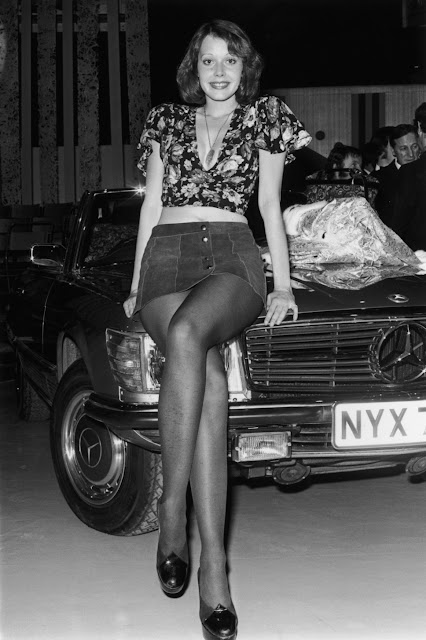 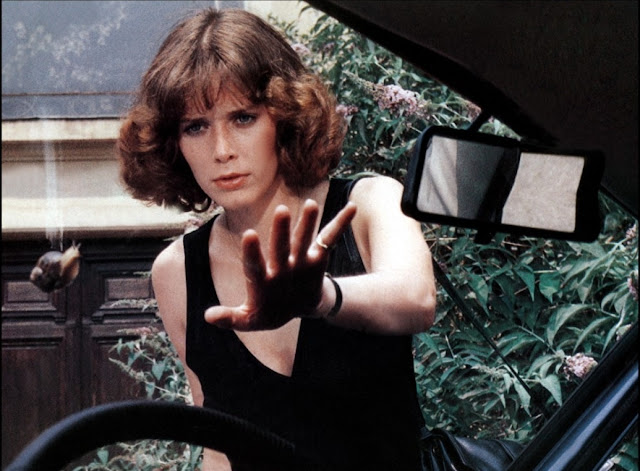 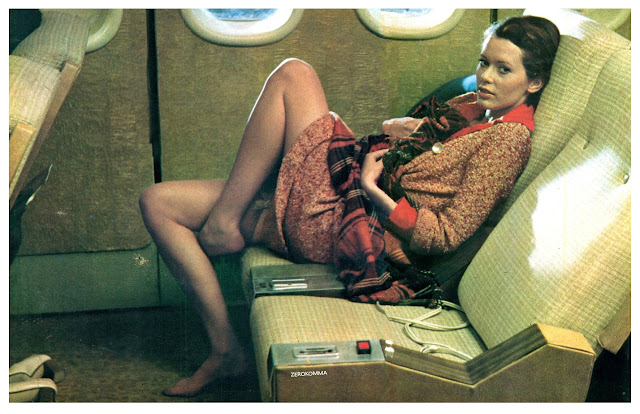 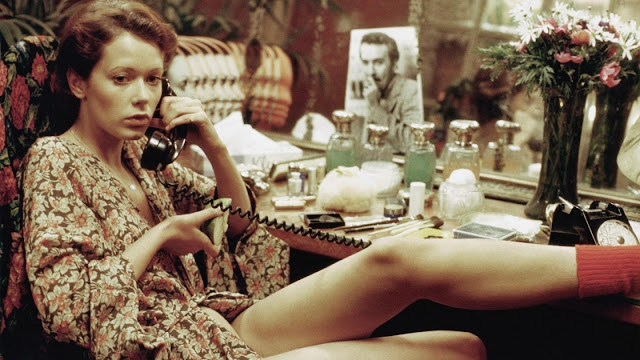 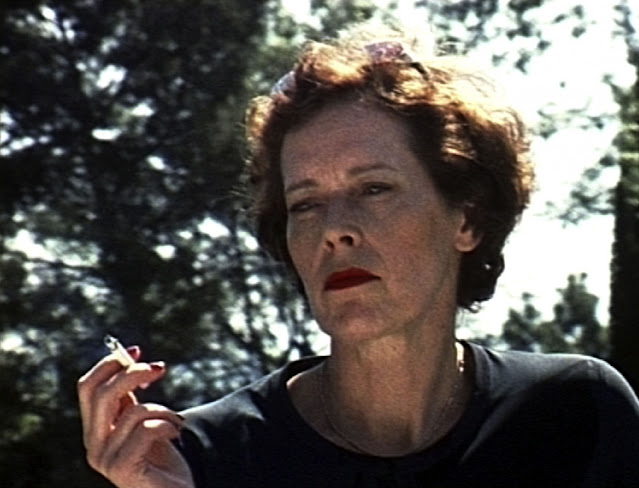