With Tana Mongeau, from 'shipwreckedcrew' at Red State, Following up on ‘Booty For Biden’ — What Might Seem Silly Is Actually a Federal Crime 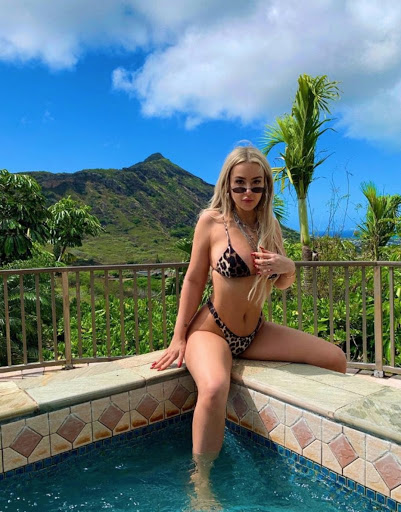 Yesterday my colleague Alex Parker gave you a story on “Booty for Biden”, an effort by online media “influencer” and social media “star” Tana Mongeau to drive votes for Joe Biden by promising to provide a nude picture of herself to anyone who showed her proof they had voted early for Biden. According to the NYPost:

if u send me proof u voted for Biden I’ll send you a nude for free,” Mongeau, 22, tweeted to her 2.4 million Twitter followers in a now-deleted post on Wednesday, Sept. 30, along with her OnlyFans account link, the hashtag #bootyforbiden and three rows of white hearts. 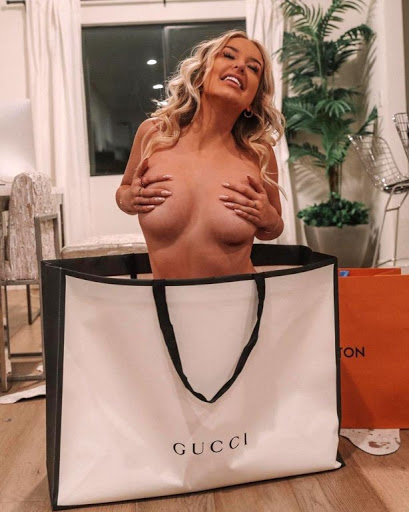 In the story, Alex noted that there is a federal statute that prohibits offers of anything of value in exchange for casting a vote. Title 18, United States Code Sec. 597 states:

Whoever makes or offers to make an expenditure to any person, either to vote or withhold his vote, or to vote for or against any candidate; and

Whoever solicits, accepts, or receives any such expenditure in consideration of his vote or the withholding of his vote— 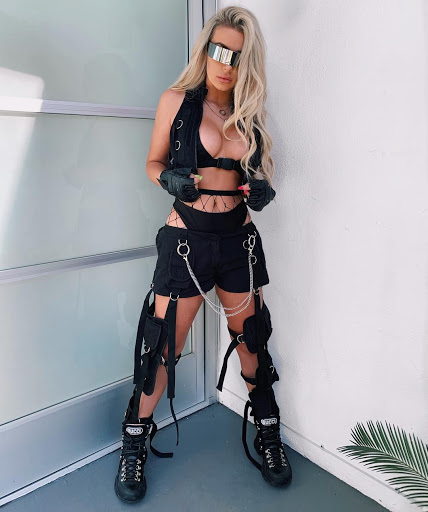 This is a federal statute that is enforced, and especially when the thing of value is offered in exchange for a vote for a specific candidate. If it was not enforced then pernicious efforts to “buy” votes from people who really didn’t care about the outcome of an election would flourish. 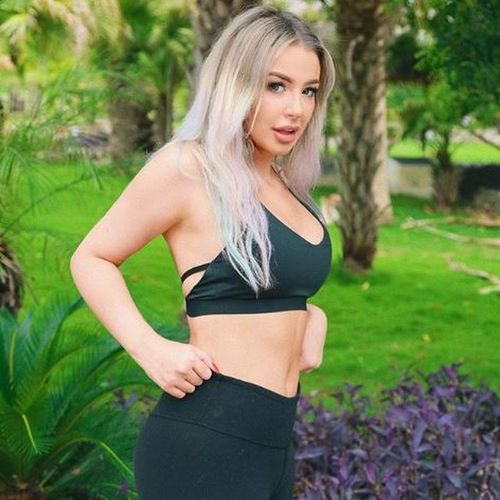 The advent of MASS communication with millions of prospective voters by pushing “ENTER” on the keyboard is the “eye of a needle” through which an “elephant” could pass if this matter is not pursued.

That’s why I’m pretty certain this matter is going to be pursued by federal prosecutors wherever Ms. Mongeau is located.

Is it really something of value? Why pay for the cow when you can find the milk on line for free (NSFW)? Some non-palm entries below the jump. 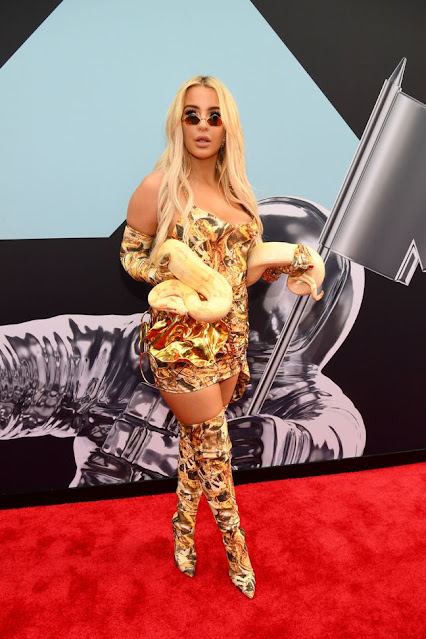 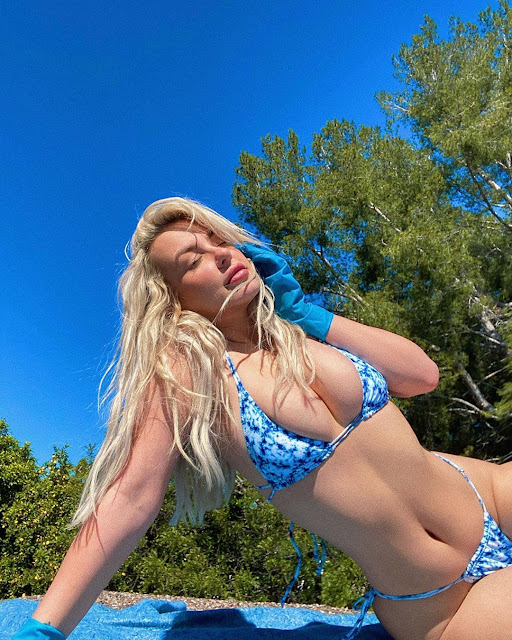 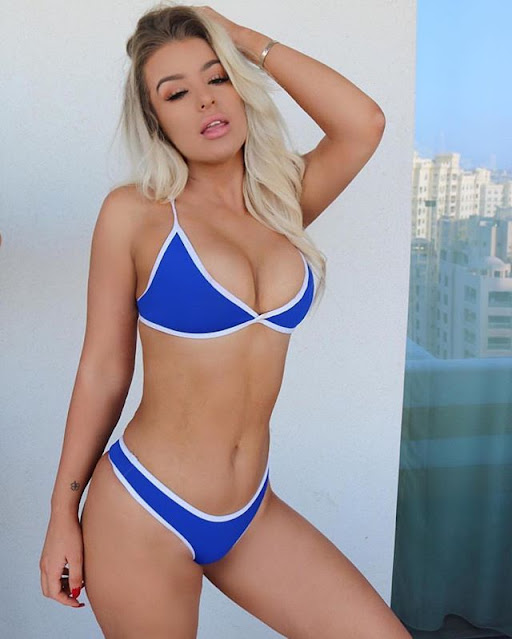 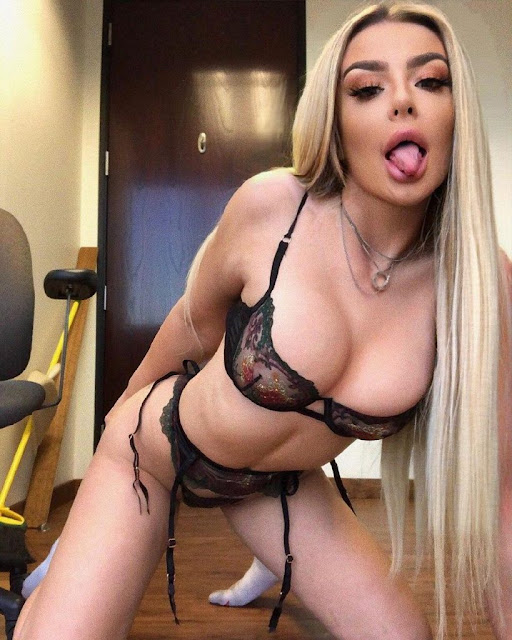 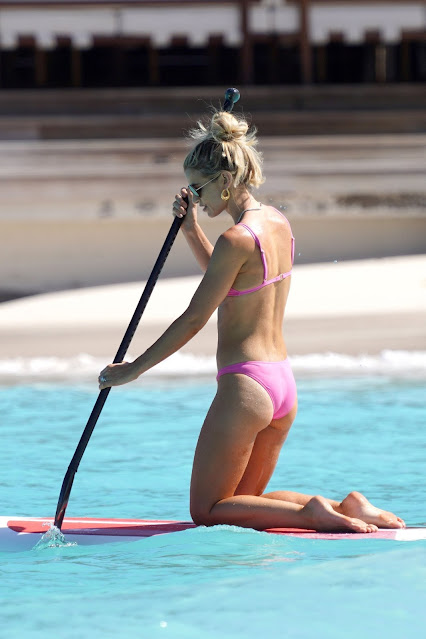 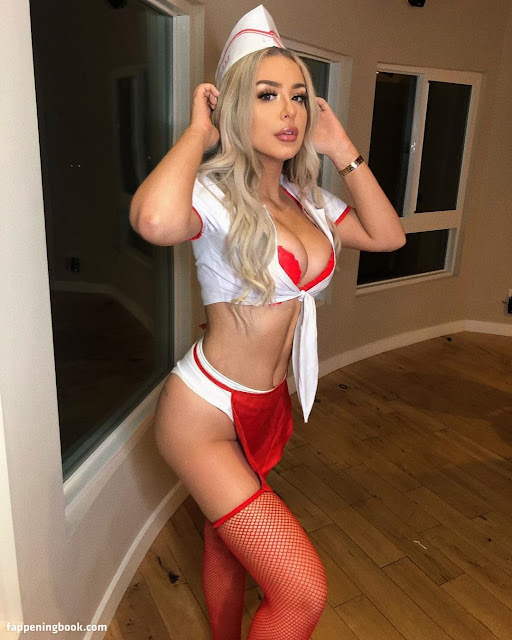 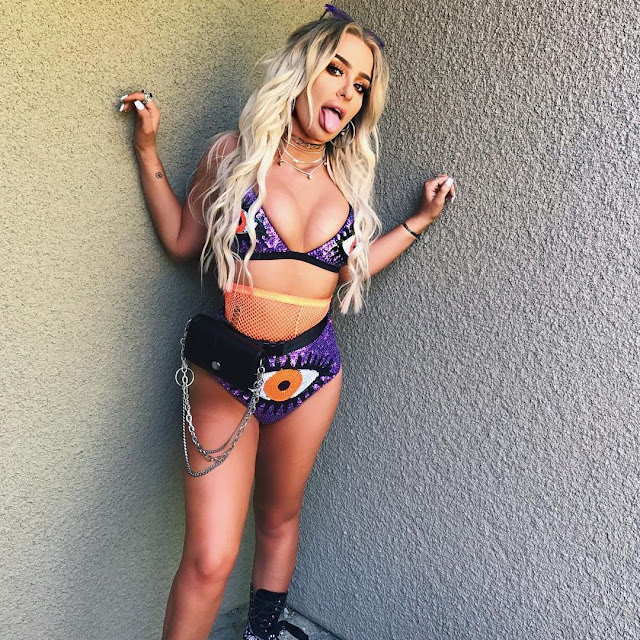 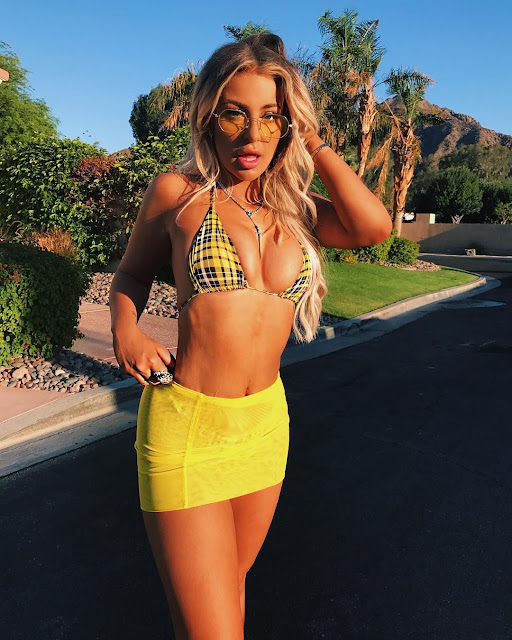 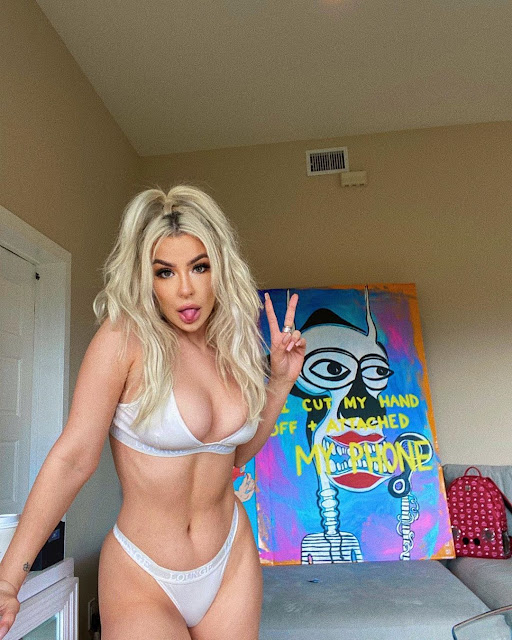 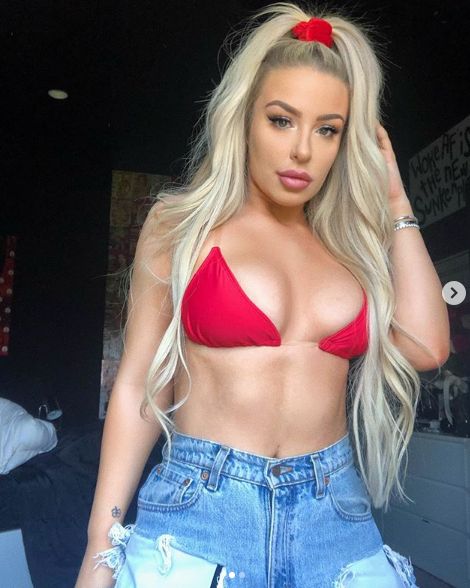 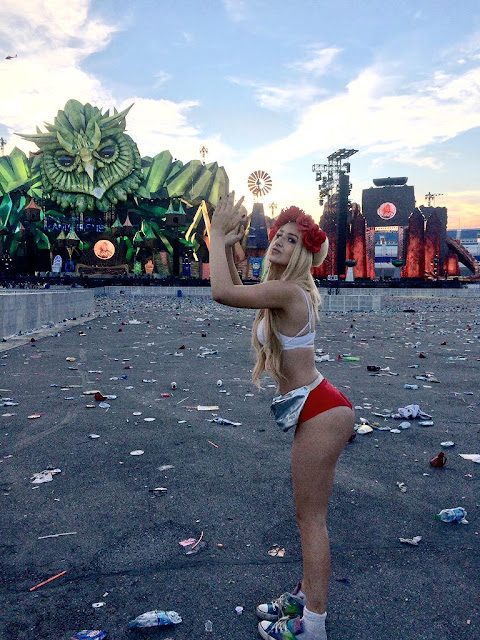 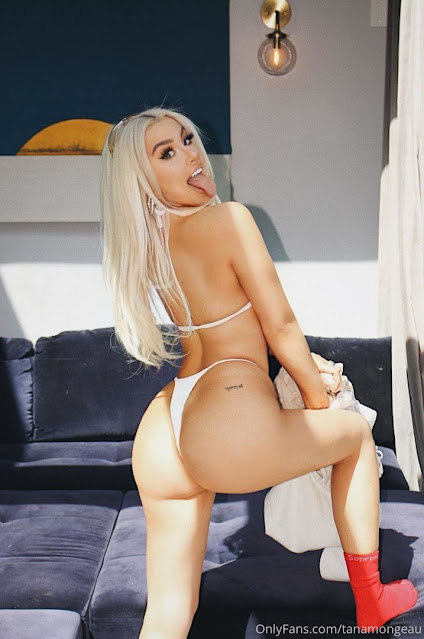 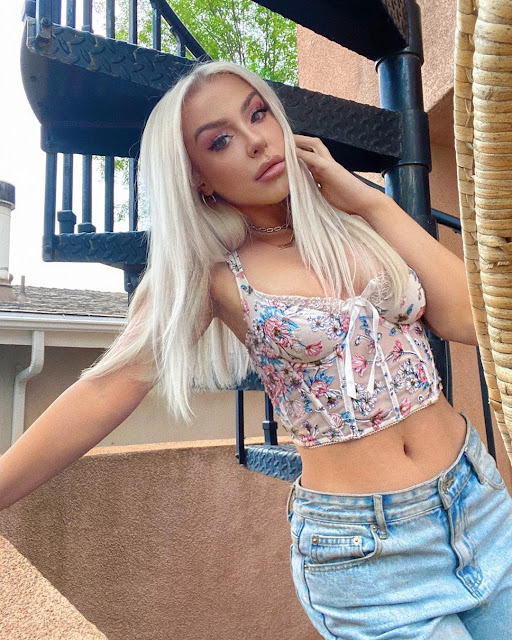 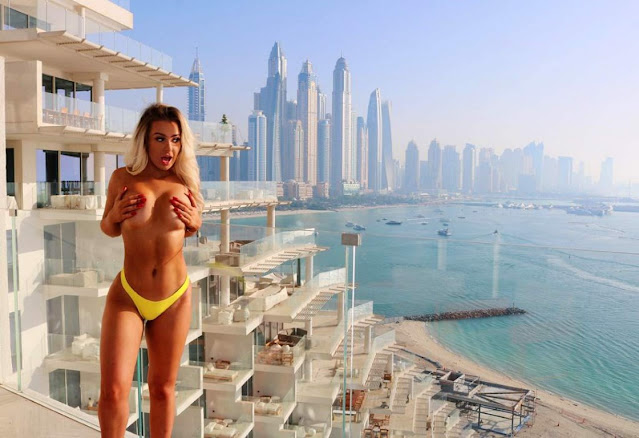 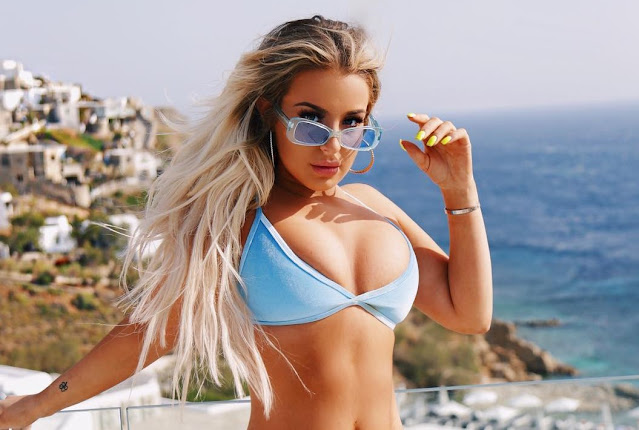 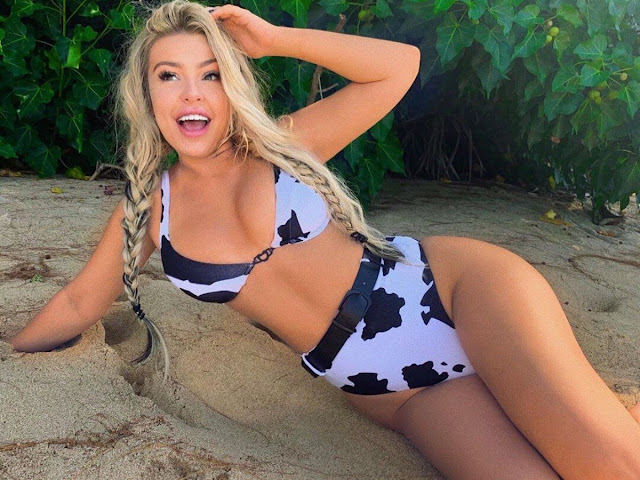 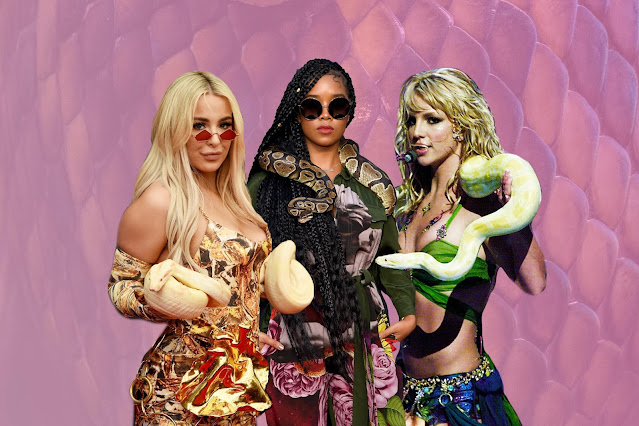