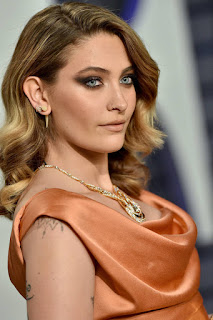 
Jackson was born on April 3, 1998, at Spaulding Pain Medical Clinic in Beverly Hills, California,  and was named after the French capital city in which she was conceived.  She is the middle child and only daughter of singer Michael Jackson and younger child of Debbie Rowe. She has one older brother, Michael Joseph Jackson, Jr. (“Prince”) and one younger half-brother, Prince Michael Jackson II ("Blanket"). Jackson was raised solely by her father, who received full custody rights following his divorce in 1999; Rowe had stated it was her intention and agreed upon with Michael that he would raise and have custody of the children 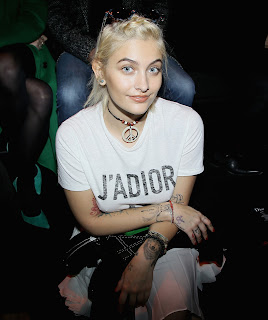 
She grew up at Neverland Ranch with her siblings. Her father made Elizabeth Taylor  and Macaulay Culkin  the godparents of her and her brother Prince. During her childhood, she and her siblings often wore masks during public outings with their father to hide their faces from the public.

No wonder she had issues.


Jackson has said that she considers herself black and that she was immersed in African-American culture by her father.  By the age of 15, Jackson had been an intravenous drug addict and had attempted suicide several times.  She was then sent to a therapeutic school in Utah, where she spent her sophomore and junior years of high school, and which she credits with helping her overcome depression. 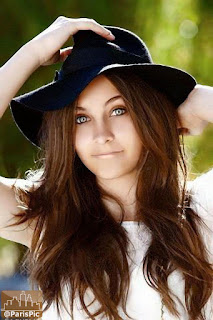 So maybe he actually was her father? But I'm glad she seems to have overcome it.


In January 2017, Jackson appeared on the cover of Rolling Stone. In March 2017, Jackson signed a modeling contract with IMG Models.  Also in March, Jackson made her acting debut with a guest starring role on FOX's Star.

Jackson made her feature film debut in Gringo in 2018.

She and musician/singer Gabriel Glenn formed a musical duo called The Soundflowers and performed their first gig at Canyon Sessions on June 23, 2018, with original songs "Daisy" and "In the Blue". Jackson sings and plays the ukulele while Glenn also sings and plays acoustic guitar. 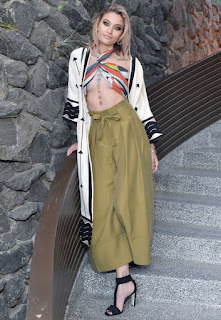 Good for her; I'm sure she could live comfortably on her dad's money.


On July 13, 2018, in response to a question on her Instagram profile about whether she is bisexual, she wrote: "That's what you guys call it so I (sic) guess but who needs labels." She later added to Twitter: "Everyone has known for years I came out when I was 14, WTF." and "How many times have I publicly referred to the community as 'my fellow LGBTQ+'? Like, even on stage. I've been a part of the community for years. I even mentioned having crushes on girls when I was eight in a magazine before. I've been caught kissing girls in public." Again, she added to her Instagram page: "And I'm not bisexual, I just love people for people."

While I have no particular dislike of tattoos, an apparently random hodgepodge of animals and symbols isn't especially to my taste. But it isn't my choice.


It has been speculated that Jackson has a rare condition resulting in her having eyes being of a certain color and has been linked to Waardenburg syndrome which can also affect her pigmentation although this has not been confirmed.

Linked at Pirate's Cove in the weekly Sorta Blogless Sunday Pinup and links. Wombat-socho has Rule Five Sunday: Texans Cheerleaders and FMJRA 2.0: It’s No Game ready and awaiting your digital pleasure. Linked at Proof Positive in Best of the Web* and at The Right Way in Rule 5 Saturday LinkOrama. 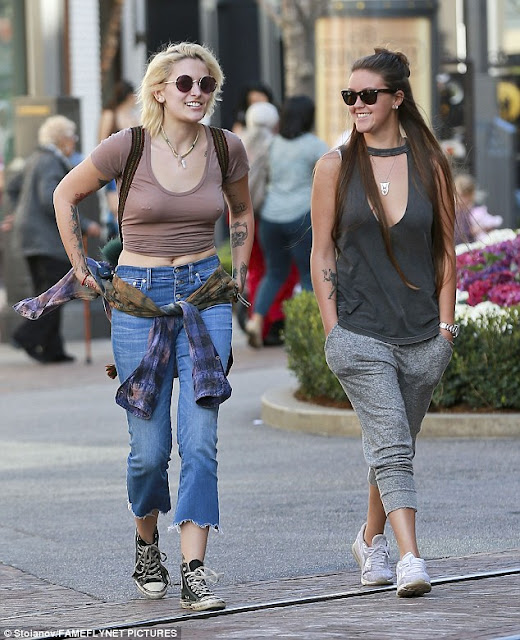 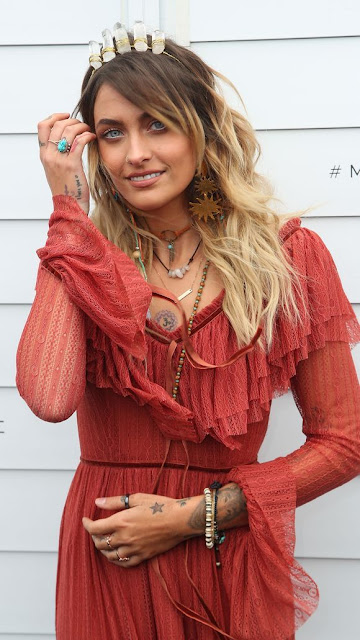 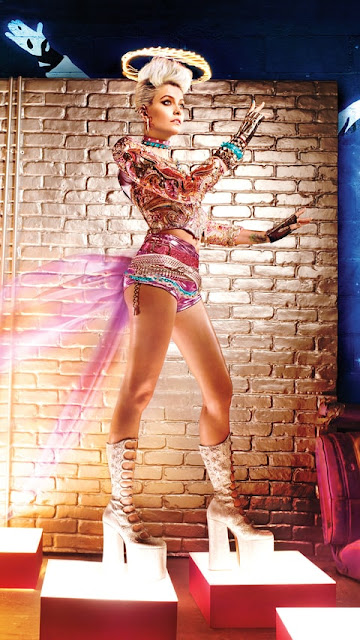 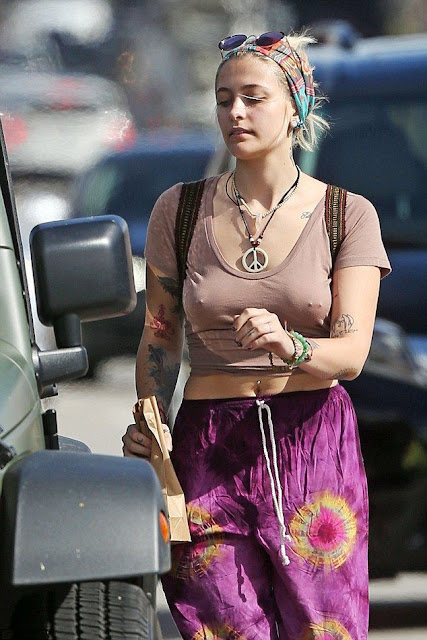 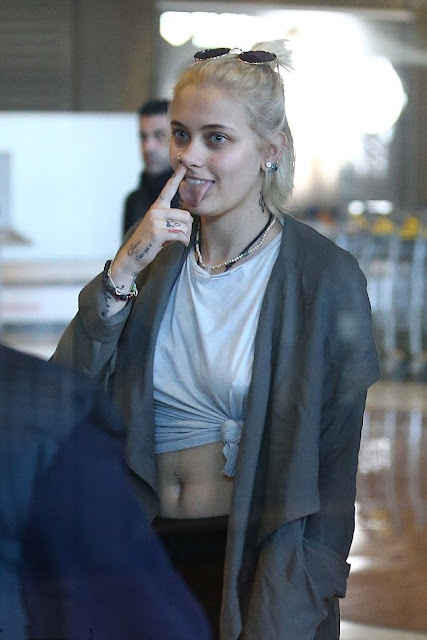 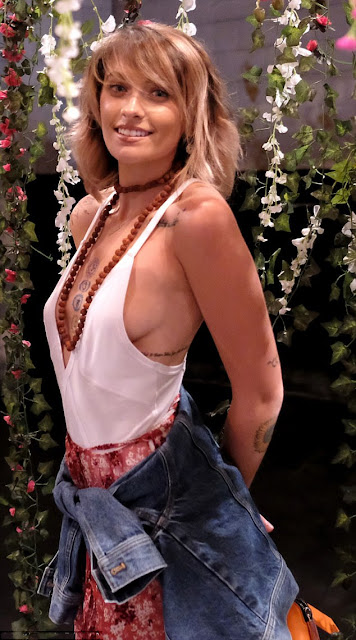 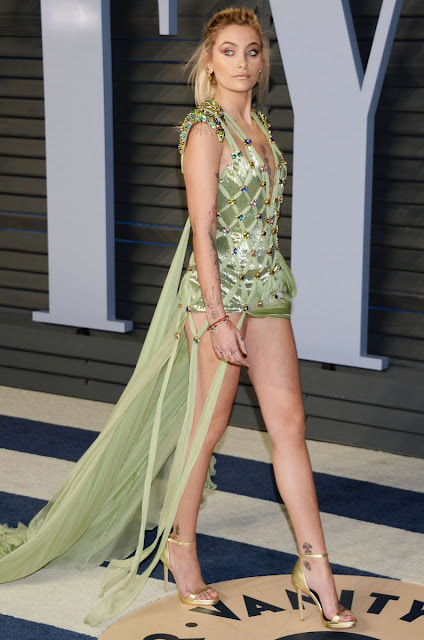 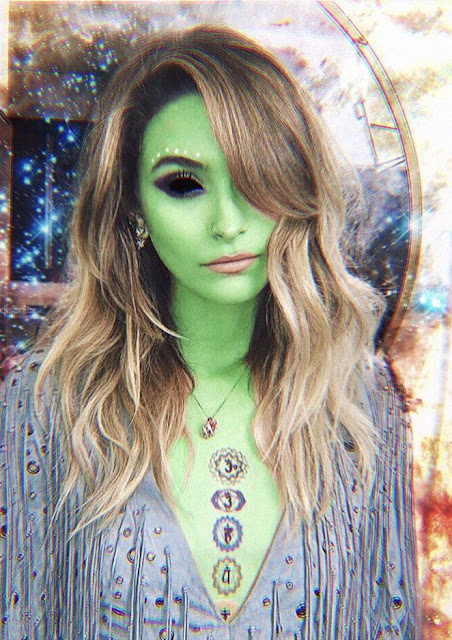 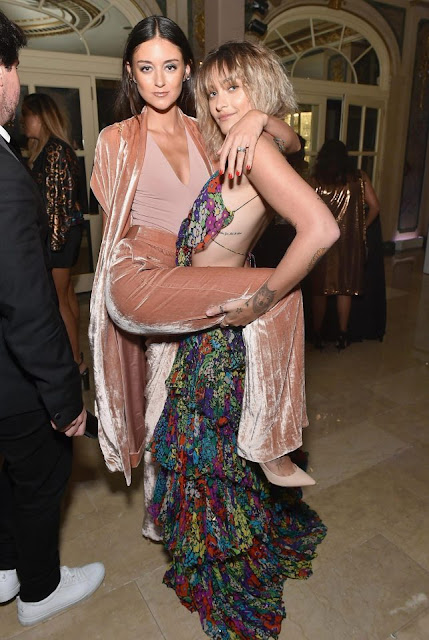 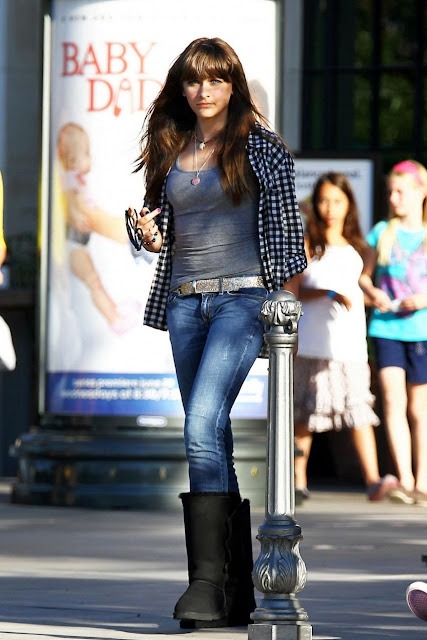 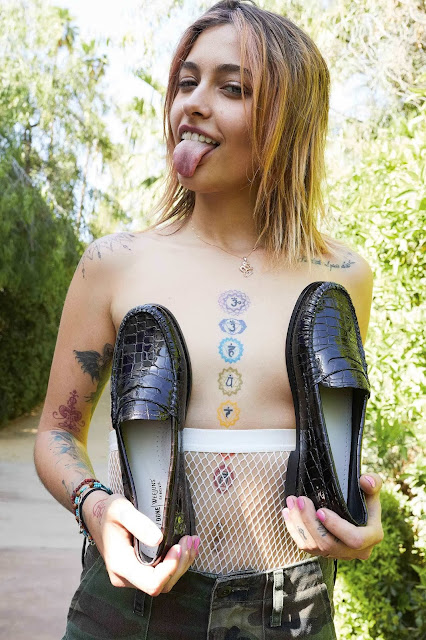 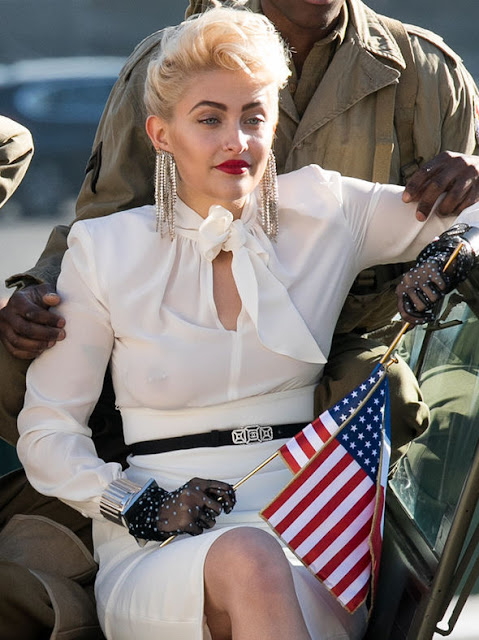 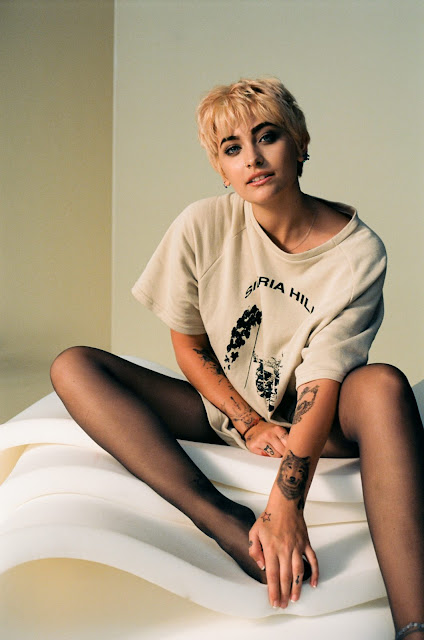 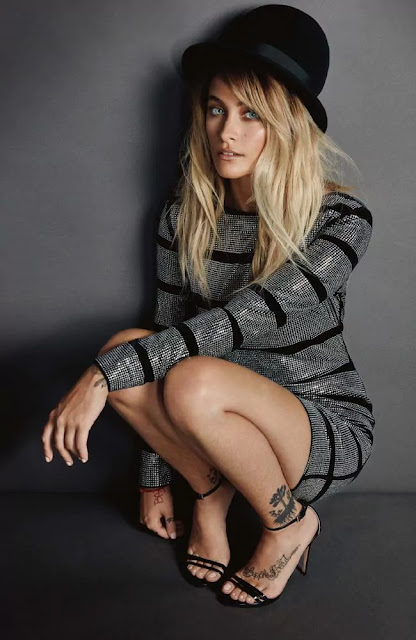 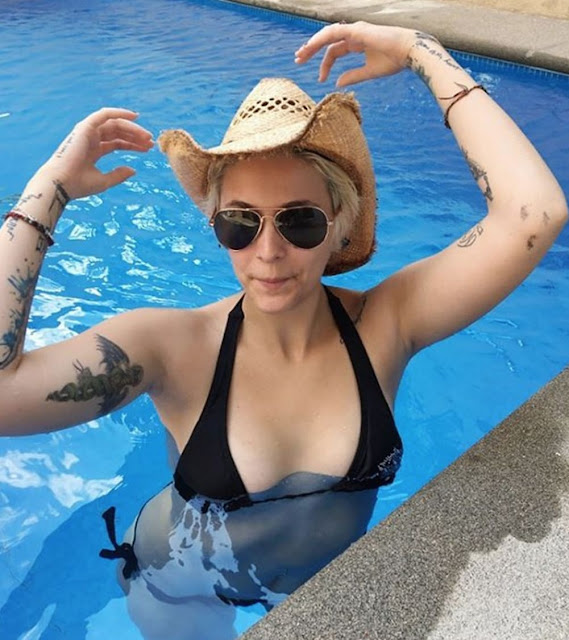