December 9 marked the 36th anniversary of the signing of the first Bay Agreement at George Mason University in Virginia.

As a state senator serving on the Chesapeake Bay Commission, I joined 700 Bay enthusiasts as witnesses. The one-page Chesapeake Bay Agreement was signed by Maryland, Virginia and Pennsylvania’s governors, DC’s mayor, and the head of the U.S. Environmental Protection Agency, all of whom solemnly pledged to restore the Bay. I was also a member of a workgroup that recommended legislative actions for each signer that would aid the Bay’s restoration, including a phosphate detergent ban that I sponsored and was enacted in 1985. 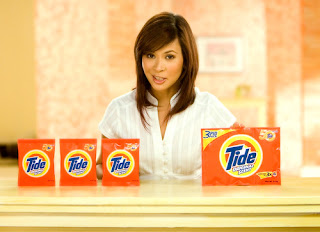 All of the attendees — elected federal and state politicians, scientists, administrators and environmental leaders — were optimistic that the herculean task ahead would lead to the Chesapeake’s restoration. The optimism was fueled by the display of bipartisanship that led to President Ronald Reagan declaring in his 1984 State of the Union address, “Though this is a time of budget constraints, I have requested for EPA one of the largest percentage budget increases of any agency. We will begin the long, necessary effort to clean up a productive recreational area and a special national resource — the Chesapeake Bay.” The formal Bay Program under the EPA was established with $10 million in funding.

In Maryland, under the leadership of Gov. Harry Hughes, 10 major Bay initiatives, were enacted in 1984, including the Critical Area Law, as well as the addition of significant funding and staff to move us forward. Many other laws followed, including those that protect wetlands and forests and ban detergent phosphates.

But looking back to our optimism in 1983, if we were to have created a nightmare scenario for the Bay, it would be the one we are living in 36 years later!

Make no mistake — without the Bay Agreement and the Bay Program, the Chesapeake would be much worse. Reductions in nutrients and sediment have been achieved despite significant population growth, from 13 million watershed residents in 1983 to 18.3 million today.

Still, Bay restoration is floundering and the situation is dire: 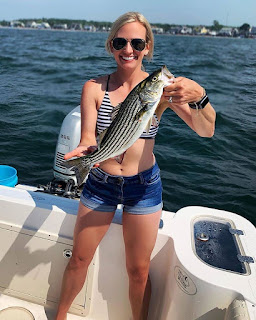 A little fisking is in order here. Flesh eating disease is not caused by "poisened" water; it is caused by bacteria, which are common in seawater everywhere. Any cut in saltwater need to be tended properly. It may be more common in eutrophied waters like the Bay, but I know of no evidence for a direct link. Clean water act requirements violated in the Bay are largely sediments, nutrients and turbidity; obnoxious for sure, but not toxic. The dead zone in 2018 was ginormous due to unprecedented rains and runoff, a well known correlate. The link between the collapsed fisheries and water quality is very unclear except for in the relatively small area affected by the "dead zone."


The moratorium on shad harvest has been in effect for three decades with little recovery. The shad restoration goal, agreed to by the Bay states in 2000, for returning spawning shad at the Conowingo Dam was abandoned when there was near zero recovery.

Adult oysters, the most important keystone Bay species, declined 50% in Maryland from 1999 to 2018 despite public funding for oyster restoration exceeding $50 million. Oysters are at 1% of the historic levels of the 1880s. More than 70% of the oyster bars in Maryland are useless for growing oysters because of excess sediment flows, mostly from agricultural operations, hindering recovery. In 2019, the spat set was so low there were not enough seed oysters to replant baby oysters in key areas of the Chesapeake. Oysters filter the water and its nutrients as well as serve as “coral reefs” in the Bay: a foundation for thick, healthy oyster bars.

Bay states failed to meet their 2010 deadline for increasing oysters tenfold. In 2014, the states responded by eliminating this goal as oyster populations declined. The time for a closure of the wild oyster harvest is now, with a transition period to move watermen to aquaculture. 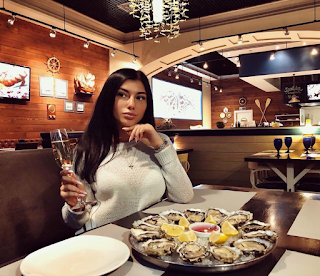 I have advocated that.
Toxic "hotspots", eg, Baltimore Harbor, the Elizabeth River and the Anacostia River, are caused by contaminated sediments, which are all but permanent unless dredged and disposed of on land. However, the contaminated sediments are slowly being covered by new, less contaminated ones, resulting in less availability of the toxics to the local biota.


What happened to our lofty commitments?

The years from 1983 to 2010 were marked by voluntary efforts under new Bay Agreements signed in 1987 and 2000 in which the states committed to take the actions necessary to meet nitrogen and phosphorus reduction goals aimed at restoring water quality. The voluntary efforts resulted in repeated failures to meet these goals with serious consequences for water quality, living resources and humans. But there were no consequences for the elected officials and states that violated their pledges.

In 2010, the EPA was required, in the settlement of a lawsuit, to impose a pollution diet with hard caps on nutrients and sediment called a TMDL (total maximum daily load). The EPA listed potential sanctions — some very consequential — for failure to take the actions to achieve 60% of the pollution reductions by 2017 and 100% by 2025.


Again, the states failed to meet many of these requirements in 2017, especially for nitrogen. The emasculated EPA fecklessly failed to take any action against even the most recalcitrant states such as Pennsylvania.

We have excelled at nutrient reductions from wastewater treatment plants through the expenditure of billions of dollars and tougher federal limits on such dischargers. The reduction from these plants is “the” singular success story of the Bay restoration efforts as reductions occurred despite wastewater flows increasing significantly to serve a much greater population. The phosphate detergent ban helped in these efforts.

We have done the easier things even though decisions made to achieve the great reductions in nutrient flows from sewerage plants, such as the phosphate detergent ban and later the Flush Tax, were not easy. 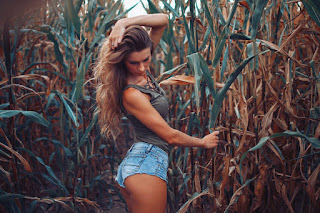 But now that these reductions have been achieved, the states are faced with much more difficult requirements to reduce nonpoint pollutants, especially those from farm operations — the number one source of nitrogen pollution — and stormwater from developed lands. The latter is expensive to achieve as is upgrading septic tanks for better nitrogen removal. Clamping down on farm pollutants, especially from manure, is the most cost-effective choice we can make and yet efforts lag.

The states are reluctant to enact better regulatory measures governing agriculture. This is compounded by much more intensive agricultural operations, especially large chicken and other manure-producing operations and the expansion of nitrogen-intensive crops such as corn and soybeans.

Hey, somebody has to grow the food, and the modern population of the world is entirely dependent upon the use of nitrogen fertilizer.

It's true. We've spent a lot of money, and cleaned up some of the bigger problems in the Bay, and we're reaching a point of diminishing returns. The easy things have been done, and the remaining clean up will be more expensive, more intrusive and less effective.

I'm relatively sure this is just a plea for more money and power for EPA.

Wombat-socho has Rule 5 Monday: Stacey Dash up and waiting.
Posted by Fritz at 5:12 PM