Climate Alarmists Want Us to Shuffle Off to Buffalo


Maria del Mar Agosto’s house in San Juan, Puerto Rico, was destroyed on Sept. 20, 2017, by Hurricane Maria, setting off a series of events that would lead her to an unlikely new home just two months later: Buffalo, New York.

The city, with its 93.4 inches of average annual snowfall, does not come off as a likely landing spot for people like Agosto, who have been displaced by extreme weather. But her journey could become far more common as strong storms fueled by climate change displace more people.

“I prefer snow a thousand times than a hurricane,” Agosto, 33, said in Spanish. “I truly feel safer here.”

Buffalo, it turns out, might end up being the ideal destination for Agosto. The city isn’t immune to climate change, but scientists say it’s among a handful of cities that could become more desirable as the Earth warms.

While Agosto did not mean to be ahead of the curve, some forward-thinking people have looked to Buffalo as a snowy oasis. Susan Drayton moved to Buffalo from Florida in 2003, in part, because of what she calls her "apocalyptic vision" of the momentum of environmental problems after having lived through some extreme weather.

"I remember feeling all that anxiety about the weather,” she said. “One thing about living in Buffalo, I don’t have that same anxiety in the back of my mind."

Buffalo is one of a narrow band of northern U.S. cities that may be best positioned to withstand climate change, said Jesse M. Keenan, a professor at Harvard University's Graduate School of Design and an expert on climate change adaptation.

Keenan listed off what makes these cities so appealing: access to bodies of fresh lake water, distance from the coast, elevation from sea level, and colder weather that will become a little more temperate.

Myself? I'm looking forward to Maryland's climate becoming more like the Carolina's or Florida's. Bring on the Tarpon, Bonefish and Snappers! I'm only afraid I may not live long enough.

which, in turn led me to Ruby Keeler:


Ethel Ruby Keeler  (August 25, 1909  – February 28, 1993) was a Canadian-born American actress, dancer and singer most famous for her on-screen pairing with Dick Powell in a string of successful early musicals at Warner Brothers, particularly 42nd Street (1933). From 1928 to 1940, she was married to actor and singer Al Jolson. She retired from show business in the 1940s, but made a widely publicized comeback on Broadway in 1971.

Back when I was a kid in the 50's tap dancing was still a thing. 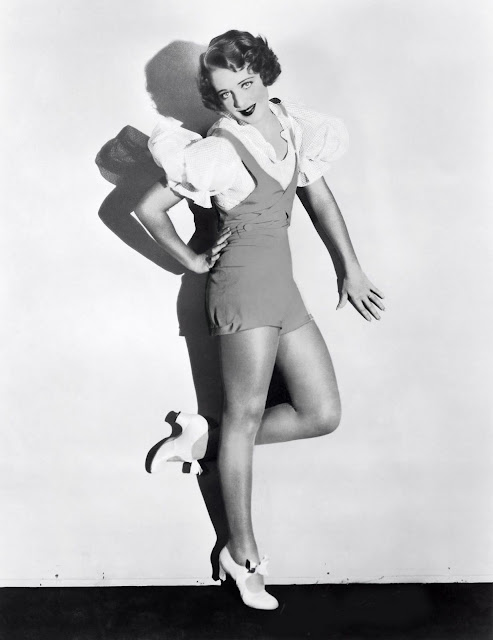 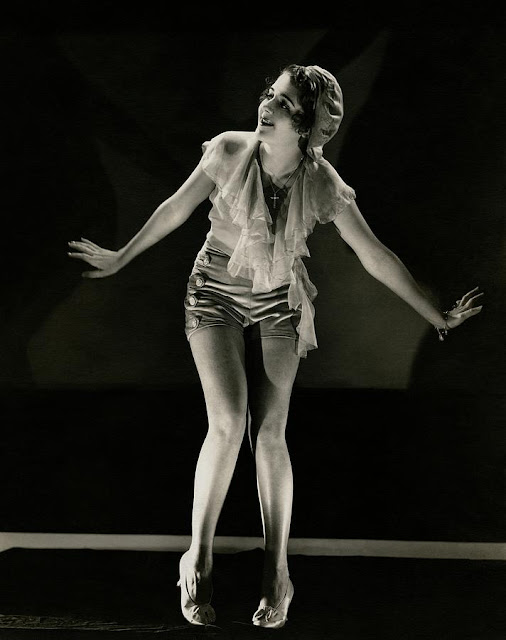 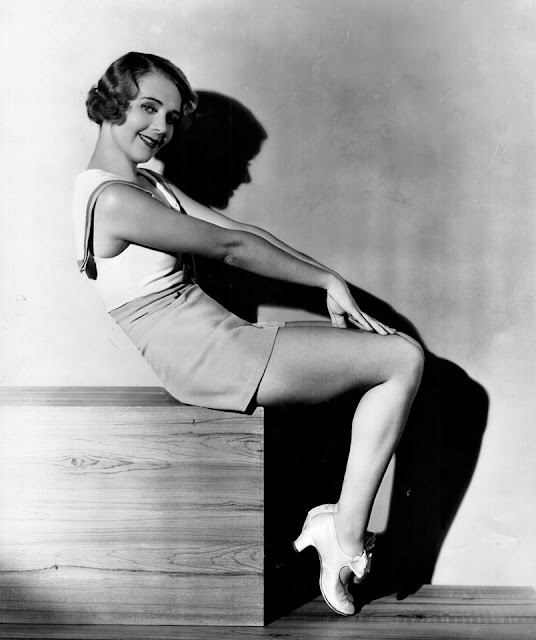 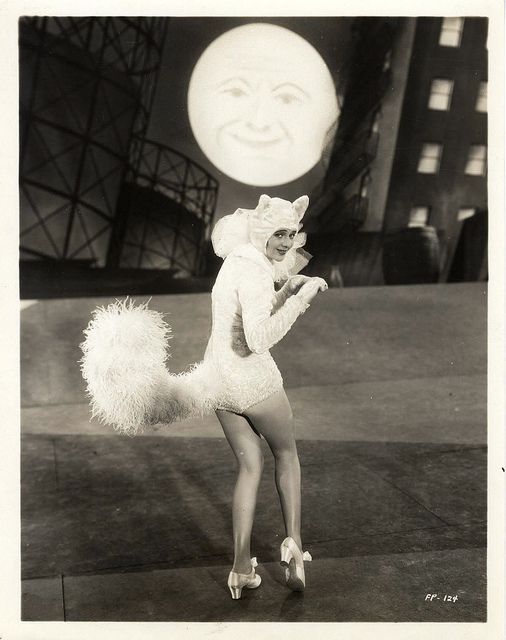 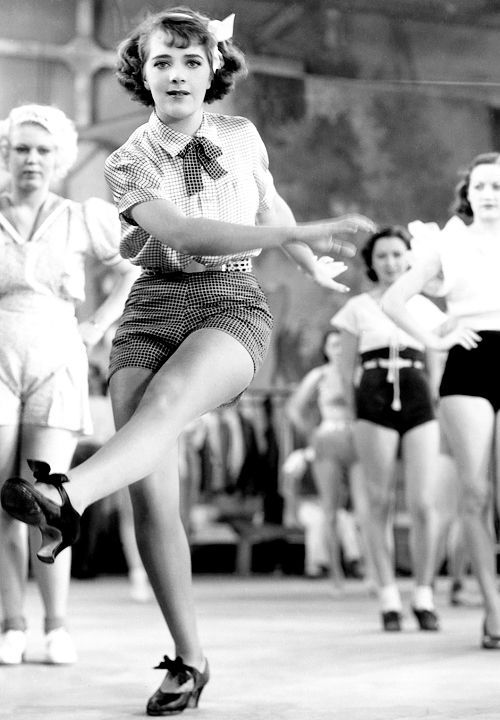 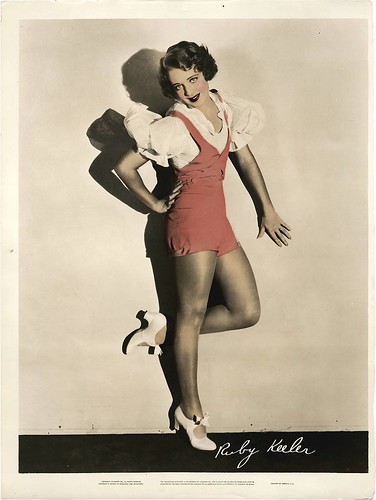 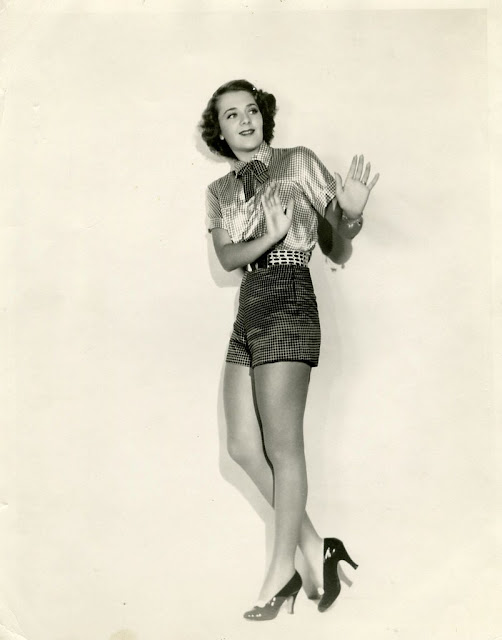 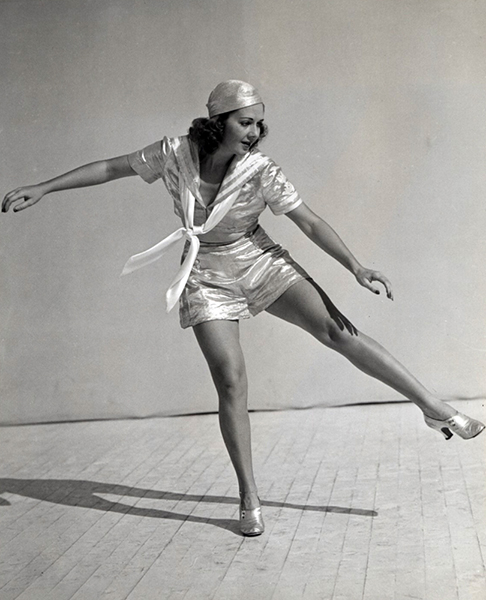 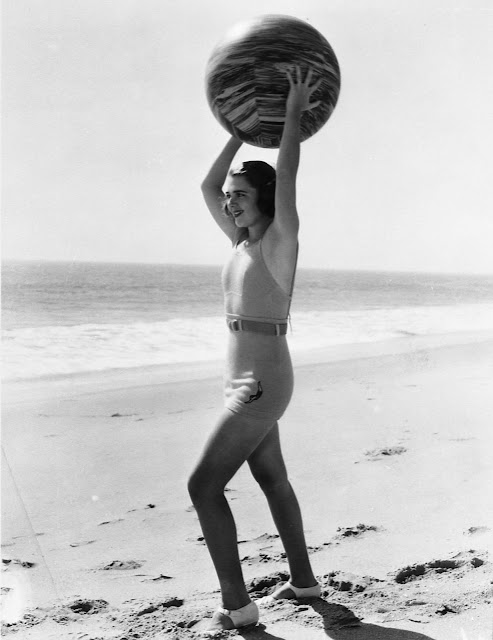 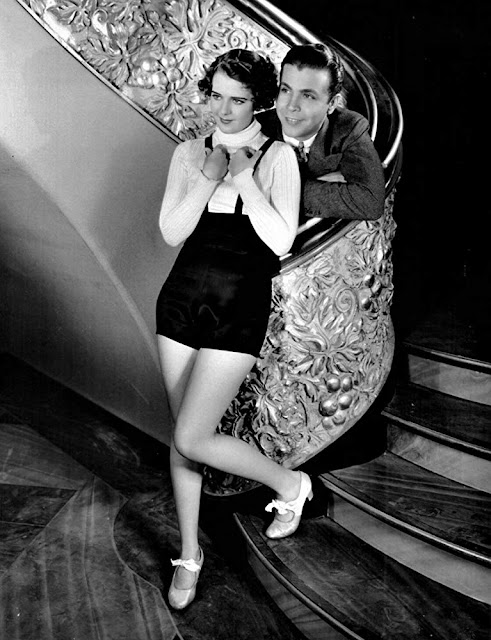 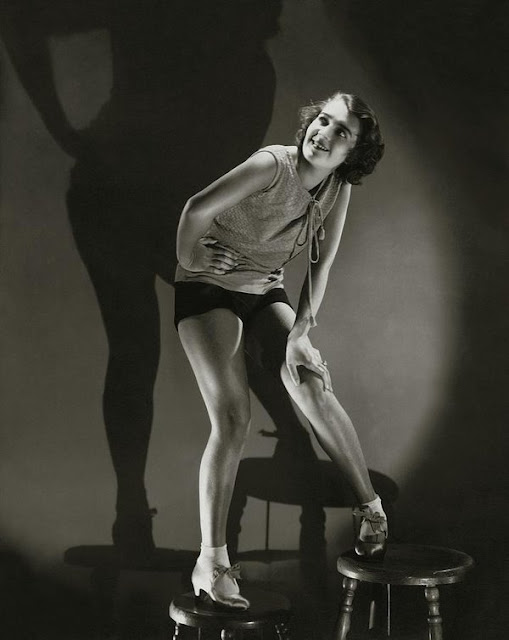 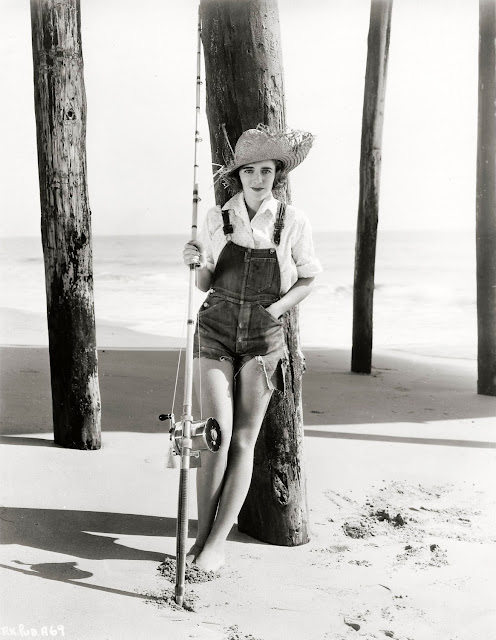 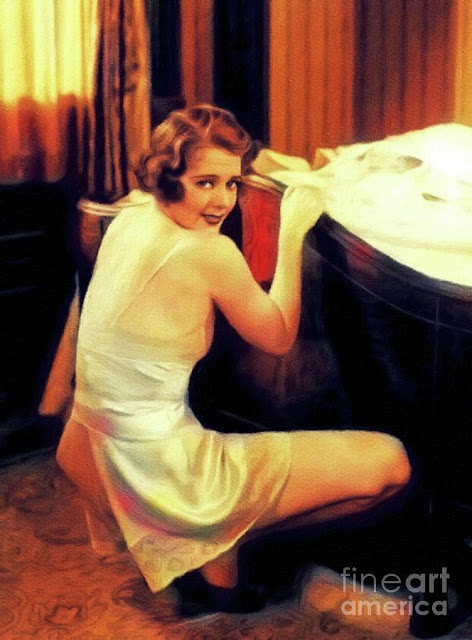 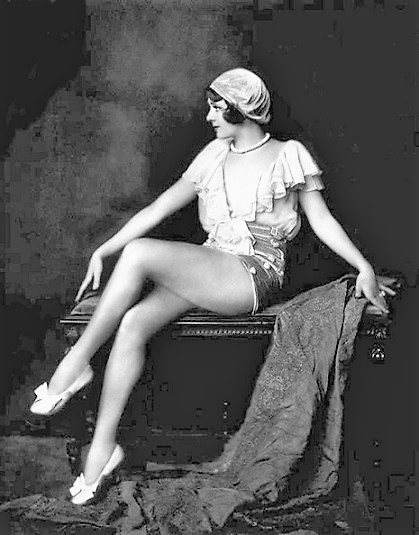