Stream Restoration: But Beavers are Free!

Besides, you can eat them, and get nice furs for fur coats, and top hats if you want. WaPoo, Polluted, damaged streams in Chesapeake region at center of debate over cleanup


. . .Since 2010, when the Obama administration enacted federal water quality requirements for the bay, 142 miles of streams have been repaired in its watershed, with about half of that work occurring in the District, Virginia and Maryland, according to the Environmental Protection Agency.

A billion-dollar industry has emerged as local governments work to stay below EPA limits for urban runoff that allow them to qualify for storm water permits and that help determine federal funding to states in the Chesapeake Bay watershed.

But environmental scientists say it is unclear whether the high-cost projects are worth the investment. The work typically uses heavy machinery to clear old trees and plant new ones around re-engineered streams that contain boulders, wood and vegetation meant to absorb harmful pollutants.

In some cases, such projects may be hurting surrounding wildlife unnecessarily, some experts say. 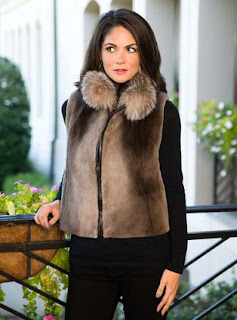 “You modify the system so much that you risk transforming a stream ecosystem into something else. And the question becomes: Is that good?” said Solange Filoso, an aquatic biologist at the University of Maryland’s Center for Environmental Science who advocates for smarter stream restoration designs and a greater focus on the sources of urban runoff.

“These restorations are not so reliable that they justify changing a stream ecosystem so dramatically for a result that is not 100 percent guaranteed,” Filoso said. “I think that we may be losing a lot more than we’re gaining.”

Most stream restorations are geared toward state and federal mandates for reducing the amounts of nitrogen, phosphorus and sediments — byproducts of urban runoff — draining into the bay every year. 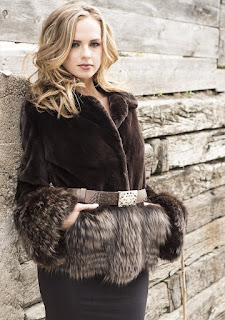 Filoso said there has been a tendency for projects to be done near the bottom of watersheds, based on the assumption that they will filter out greater quantities of pollutants, allowing local agencies to claim they are closer to meeting those mandates.

Some of the “wetland complexes” created by the restorations appear to be successful at absorbing nitrogen, she said, but are not as effective at keeping phosphorus and small particulates of solid waste from entering the bay.

“They’re trying to create little filters at the end that can solve all the problems in the watershed,” Filoso said. “It’s not happening.” 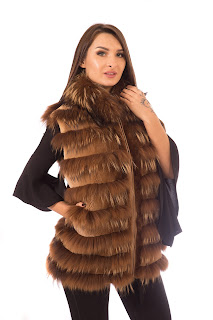 Thomas Jordan, a senior scientist at the Smithsonian Environmental Research Center, said a fair amount of guesswork is involved in the effort. He cited a $1 million project on his center’s property in Anne Arundel County that initially caused the water to turn a rusty color — because of iron leaching out of rehydrated soil — and, later, appeared to be no more effective at removing pollutants than a beaver dam farther downstream.

“And the beavers do that free,” he said.

Jordan said growing urgency about the bay has allowed projects to go forward without conclusive evidence as to the best approach.

“They’re going to try some stuff, where it looks like it might work,” he said. “The rationale is: ‘We need to do something now.’ ” 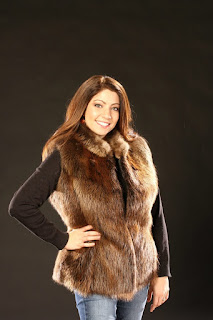 For what it's worth, Tom is a former coworker, and still a friend (he plays harmonica in the band at my old work). I heard he got pretty significant push back on this article.

Indeed, beavers do a pretty good job on stream restoration, and the native state of streams in most of the country before colonization and the beaver felt top hat craze was a series of beaver ponds, but they make lousy neighbors. They really don't care if the pond they make floods your street or yard. And once a group gets started in an area, they progressively cut down and eat all the edible (and they have a generous idea of edible) woody vegetation starting near their den, and eventually reaching out about as far as they feel comfortable walking, about a 1/4 mile in all directions, before they move to an area with closer food.

The Wombat has Rule 5 Monday: A Fine Pair up on time and under budget.
Posted by Fritz at 5:43 PM