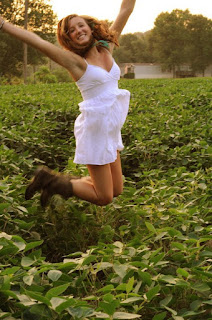 
Even though Pennsylvania does not touch Chesapeake Bay, that doesn’t mean the state doesn’t have an impact on it.

On the contrary, nearly a million gallons of freshwater flow into the mid-Atlantic bay every second, and about half of that stems from central Pennsylvania.

That’s why state Sen. Gene Yaw, R-Williamsport, called a Senate Environmental Resources and Energy Committee meeting to hold what he called “a briefing” on the Chesapeake Bay. He held it at the Pennsylvania Farm Show Complex during its signature annual event because he said he wanted to focus on the impact the state’s farms have on the bay. 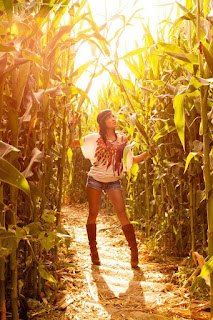 Last week, Yaw became the 2020 chairman for the Chesapeake Bay Commission, a 21-member panel consisting of state lawmakers from Pennsylvania, Maryland and Virginia, along with state natural resources officials and private citizens from each state. The body serves as a key adviser for the participating state legislatures to look after the bay’s resources.

Yaw said that state lawmakers are as focused on water quality as they’ve ever been in his 11 years in Harrisburg. While the state needs to address the bay, he also added that being proactive about the state’s water will only help the bay.

“It’s not all about Chesapeake Bay, it’s about clean water,” he said. “As a practical matter, if we have clean water in Pennsylvania, we don’t have to worry about the bay.” 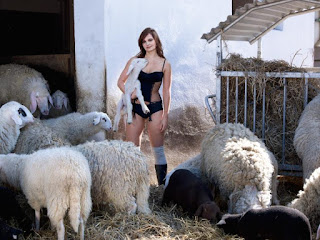 He added, though, that the state is not meeting federal Environmental Protection Agency standards for reducing nitrogen, phosphorous and sediment in waterways.

To monitor that, 10 percent of the state’s farms in the watershed area are checked to see how they plan to contain erosion and handle manure.

David Graybill, a dairy farmer and Pennsylvania Farm Bureau board member, told the committee that farmers will continue to do what they can to protect the water that helps their fields grow. That includes keeping livestock out of waterways and making sure their fields aren’t overfertilized. 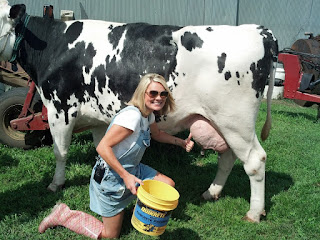 There are other ways farmers can help ensure the water stays clean, such as using methane digesters that uses manure and other organic waste products to generate electricity and create an odorless fertilizer

“But the costs are still well beyond what farmers can practically afford,” Graybill said.

It's true that to help clean the Bay, Pennsylvania needs to clean it's own water. But it's also true that the farmers, which are a big economic and political force in Pennsylvania, have fairly little reason to be concerned with the health of the Susquehanna River and the Bay. Until we find some way to incentive them, Pennsylvania is likely to stay the laggard in the Bay clean up.

Wombat-socho has Rule 5 Monday: Stacey Dash up and waiting.
Posted by Fritz at 5:18 PM