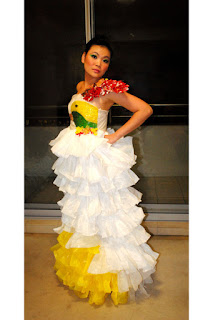 Baltimore bans bags! Baltimore’s Bag Ban: What Will It Do? What’s Next?

Eight attempts at a Baltimore plastic bag ban have come and gone since 2006. Today, nine times proved to be the charm. This morning, Mayor Jack Young signed the Comprehensive Bag Reduction Bill into law. The signing drew dozens of advocates, city officials, press, and community members together.

In Baltimore, plastic bags are everywhere. They fly down our streets, get caught in trees, clog our storm drains and streams, and choke out plants and animals. They cause even more problems worldwide. That’s why Blue Water Baltimore championed this bill.

While plastic bags are just one source of trash, bans like this provide upstream solutions that protect our environment and help build toward a zero waste future. Baltimore now joins Montgomery County, Howard County, and other Maryland jurisdictions in banning plastic bags. 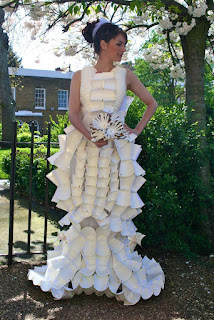 I know, two "Having solved all their bigger problem" posts in one day, but it seemed necessary.

What will the bag ban do? When does it start? 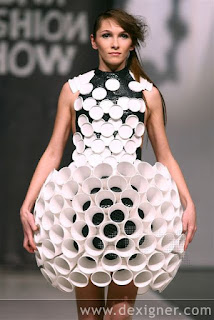 Now what? What’s next?

Today, Delegate Brooke Lierman of Baltimore is introducing a bill to ban plastic bags statewide during the 2020 legislative session.

Delegate Lierman’s proposed bill would also create a working group to research other single-use plastics, such as food utensils and water bottles.

A key part of the bill includes the creation of a working group. The group’s charter is to study the impact these types of plastic bans have on low-income Marylanders. Their findings will help guide policies that advance environmental justice and social equity.

Meanwhile, no sign that the murder epidemic in Baltimore is abating 12 shot, five dead, in single day of shootings in Baltimore, and overdose deaths remain "staggeringly high" and continue to rise, not to mention, SEX AND YOUR CITY STD map ranks Baltimore as worst US city for sexually transmitted diseases
Posted by Fritz at 3:19 PM