Bringing the Heat to Fight the Australian Bush Fires 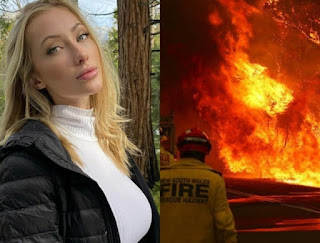 
Listen, sometimes you have to think outside the box and do whatever it takes to help people out. If this involves selling nudes to help, then, by all means, sell your nudes. Which is exactly what Instagram model Kaylen Ward did. In case you haven’t been keeping up with the news, Australia is currently under fire.

Several celebrities and influencers have been trying to get people to donate to help support those volunteering to help put the Australian wildfires out. Ward, who is also known as “The Naked Philanthropist,” stated she has raised an estimated $500,000 in just two days. Yes, just two days! The 20-year-old revealed she offered naked photos in exchange for donations to wildfires. 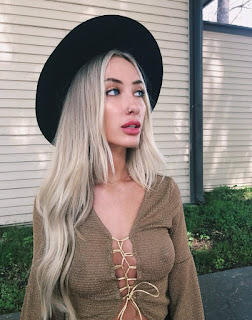 She tweeted that anyone who sent her poof they chipped in to help the Australian charities, she would get a body-baring picture in their inbox. Initially, Ward stated she only expected to raise $1,000, but the tweet made its rounds on social media. She apparently hired four staffers to help her go through the thousands of direct messages and help her verify the donations were actually made.

As far as if every photo was different, well that wasn’t specified, but I’m pretty sure it was probably the same photo for everyone. I’m kind of surprised it didn’t leak. Ward, who already sells nude pictures of herself, figured she could help by seeing the recent coverage of devastating blazes. Last summer, her family had to leave one of the fires that tore down through California. 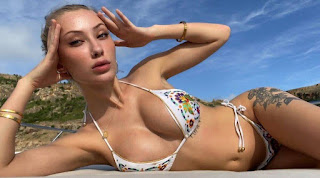 She stated, “I was seeing all the posts on Twitter about the Australian bushfires and I was really concerned there wasn’t a lot of media coverage and not a lot of people donating. I got to see firsthand how many people were affected.”

The Los Angeles model was initially running the fundraiser on Twitter, but word quickly spread to her 50,000 Instagram followers, because well, they are nudes after all. The power of retweets is amazing. The social media platform deactivated her Instagram account, claiming she had violated its guidelines about sexual content. The platform stated Ward had posted “sexually suggestive content,” but she denies she broke any rules. 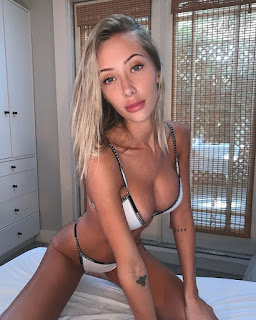 Despite her being blocked, she vowed to keep going and raising money to help out Australia. She tweeted, “My IG got deactivated, my family disowned me, and the guy I like won’t talk to me all because of that tweet. But f–k it, save the koalas.”

Meanwhile, some reading on the Australian fires: Hijacking Australian 2019 Bushfire Tragedies to Fearmonger Climate Change, It has been hotter, fires have burnt larger areas, Surprise: Australian Fires Were Pretty Much The Work Of Not ‘Climate Change’, Police Working on Premise that Arsonists Started Bushfires in Australia – 200 People Arrested So Far – 85% of Fires Blamed on Humans, Bush bull, Australia Fires … And Misfires, 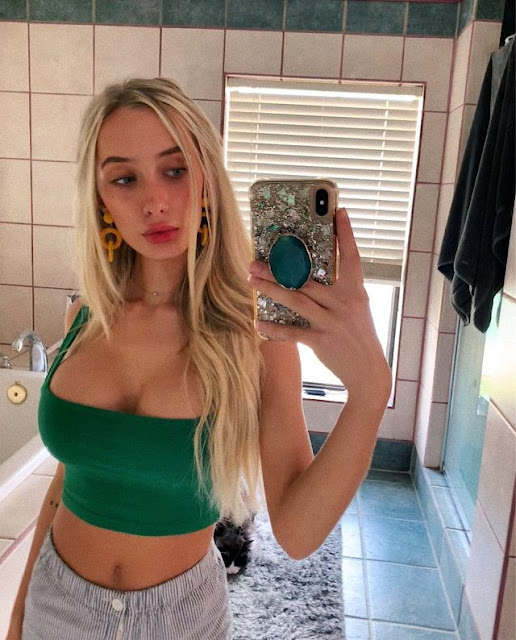 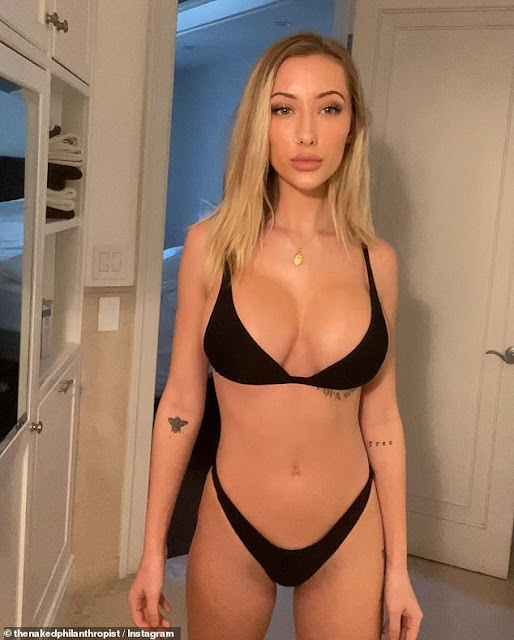 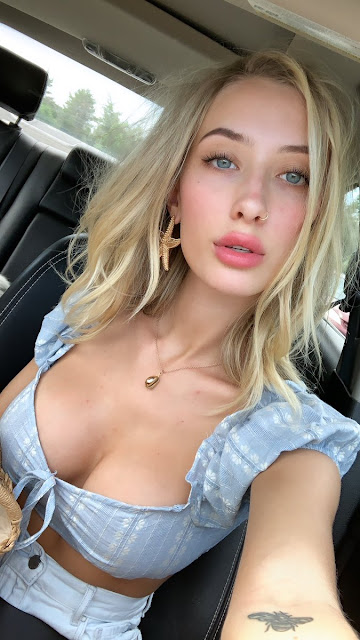 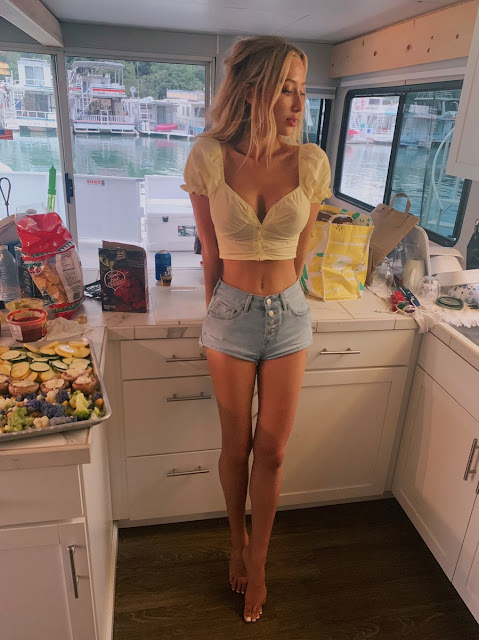 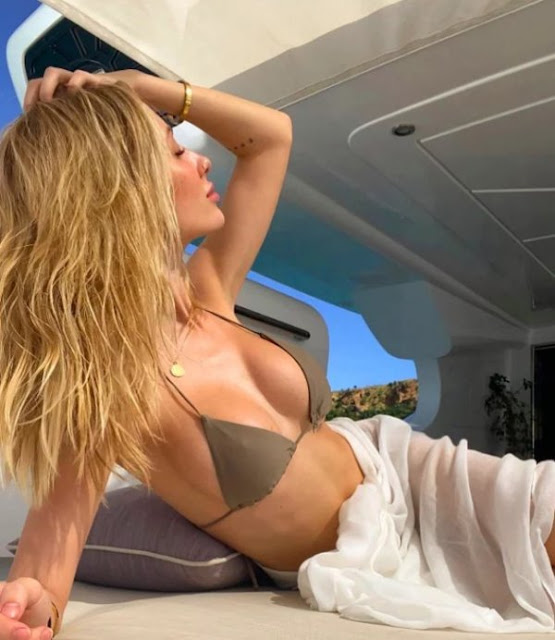 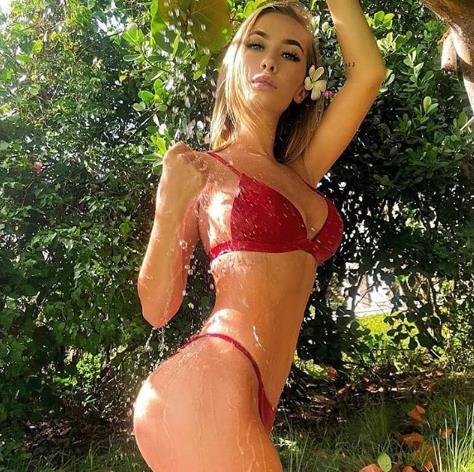 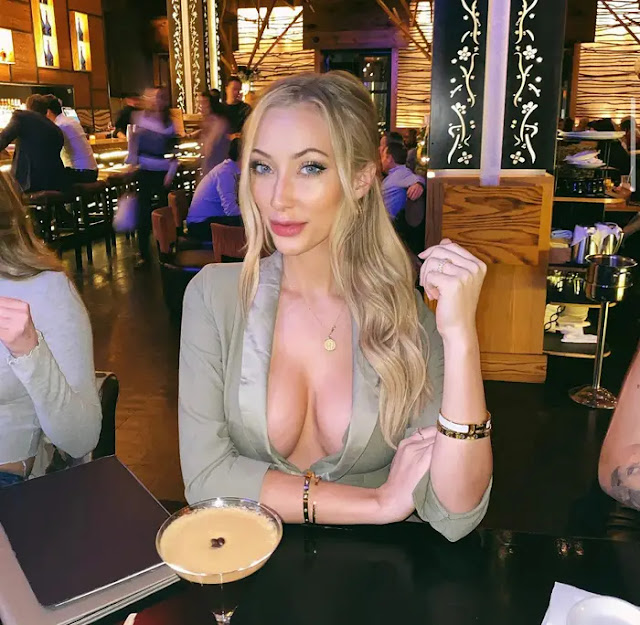 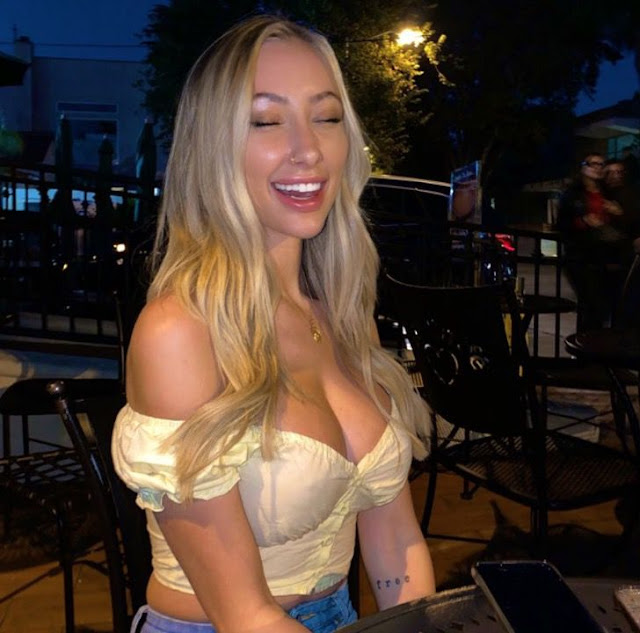