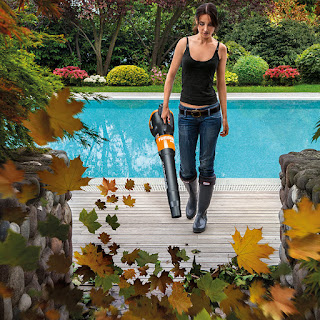 California Cities and State Regulators Are Coming for Your Gas-Powered Leaf Blower (Reason):


Some 60 cities have banned or restricted gas-powered landscaping equipment. State air quality regulators are looking to do the same.

Californians blows a little too much for the likes of state regulators and city governments, both of whom have been leading the charge against gas-powered leaf blowers and lawnmowers.

Some 60 cities in the Golden state have already passed bans or restrictions on gas-powered landscaping equipment. Now the California Air Resources Board (CARB)—which regulates emissions in the state—is crafting long-term plans to phase them out statewide, according to reporting from the San Francisco Chronicle. 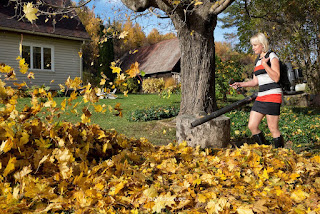 Maybe San Francisco should work on the shit in the streets, although, to be fair, a leaf blower and loose stools offer some "interesting" possibilities.


CARB will lower the allowable amount of emissions these machines can produce this year, with an eye toward zeroing out all such emissions by 2022. Other local governments have been less patient, passing or proposing immediate bans that have Earth-saving potential.

"What I think we need to realize is that we have to do something different for climate change in the world," said Pat Eklund, the Mayor Pro Tem of the California city of Novato, who proposed a gas-powered leaf blower ban in December, to the Chronicle. "If not, we are going to see a different world than we do today. Every little bit is going to help." 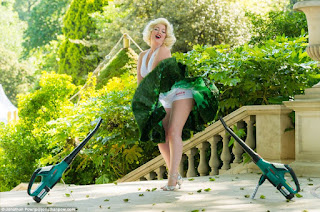 But not very much. My own inclination is to identify big problems first, and solve those.


In addition to the global implications of prohibiting certain types of lawnmowers, there also appears to be some smaller-minded motivations at play: The noise produced by these machines is disturbing quiet suburban neighborhoods.

Groups like Citizens for a Quieter Sacramento have been leading the charge against leaf blowers on noise pollution grounds since the 1990s, arguing that even if these machines produced conversation-levels of noise (65 decibels), their use is still rude and invasive. 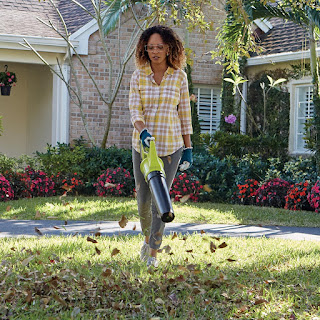 Huh? I can't hear you. But I blame all the chain saws, and high powered rifles in my youth.

Indeed, despite all the talk of fighting global warming, cities like Palo Alto have banned gas leaf blowers only in residential neighborhoods. Emissions produced by landscaping commercial properties, I assume, could still affect the environment. 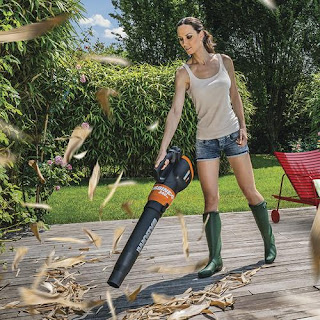 There is no global warming in commercial districts; it's all Urban Heat Island Effect.


According to a CARB factsheet, small off-road engines (aka SOREs) are a significant source of emissions in the state. "Operating the best-selling commercial lawn mower for one hour emits as much smog-forming pollution as driving the best-selling 2017 passenger car, a Toyota Camry, about 300 miles," notes the agency.

These bans can nevertheless be hard on landscaping businesses. Electric lawncare equipment, they say, isn't practical, and doesn't offer the same level of performance as gas-powered equivalents. One business owner told the Chronicle he had stopped accepting jobs in the city of Mill Valley after they banned gas-powered leaf blowers.

I remember as a kid in L.A., the landscapers (all Mexicans) would use a hose and a tightly focused spray to sweep leaves. When leaf blowers were introduced, they seemed like a considerable improvement in a land with limited water, and unlimited air.

Wombat-socho has Rule 5 Monday: Stacey Dash up and waiting.
Posted by Fritz at 6:00 AM