I'm Afraid I'll Just Have to Take Her Word For It 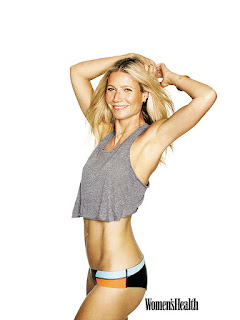 Gywneth Paltrow Is Selling A Candle That Smells Like Her Vagina


Actress Gwyneth Paltrow is selling a candle that smells like her vagina at $75 a pop for her lifestyle and wellness company Goop. The name of the candle is none other than, you guessed it, “This Smells Like My Vagina.”

Paltrow first came across a scent that she said reminded her of the smell of her own vagina, she claims. The scent was then finalized for the “This Smells Like My Vagina” candle, which reportedly sold out within hours of its test run.

“This candle started as a joke between perfumer Douglas Little and GP — the two were working on a fragrance, and she blurted out, ‘Uhhh … this smells like a vagina,'” Goop outlined. 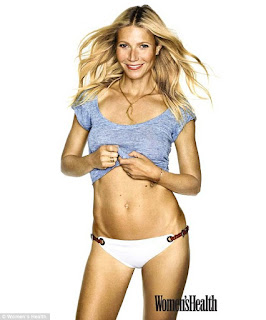 The smell then “evolved into a funny, gorgeous, sexy, and beautifully unexpected scent,” according to the company.

“That turned out to be perfect as a candle — we did a test run … and it sold out within hours,” Goop bragged. “It’s a blend of geranium, citrusy bergamot, and cedar absolutes juxtaposed with Damask rose and ambrette seed that puts us in mind of fantasy, seduction, and a sophisticated warmth.”

Goop, clearly, is not a traditional brand. In 2018, for example, the wellness company settled a six-figure lawsuit surrounding their “vagina eggs,” which were promoted to help regulate females’ hormones and negate menstrual cramps. 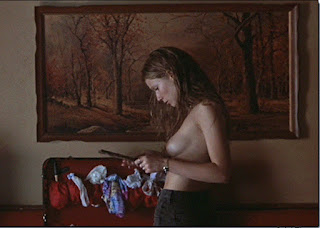 “It turns out, contrary to Goop’s advice, shoving a large egg made out of a porous mineral into the recesses of your lady-regions may not be the best treatment for conditions like endometriosis,” The Daily Wire reported. “Apparently, Goop knew — or, according to a complaint filed by the California consumer protection office, Goop should have known before they marketed this product, as well as a ‘flower essence’ they claimed treated depression, to consumers on their website.”

“The health and money of Santa Clara County residents should never be put at risk by misleading advertising,” the attorney for the California consumer protection office said in a statement. “We will vigilantly protect consumers against companies that promise health benefits without the support of good science … or any science.”

Well, nobody ever lost money overestimating the gullibility of American women when it comes to health and beauty aids.

Wombat-socho has Rule 5 Monday: Stacey Dash up and waiting.
Posted by Fritz at 6:00 AM