Nobel Prize-winning scientist retracts paper, saying results were not 'reproducible', Please note this is not the work that won her the nobel prize.


Frances Arnold, an American scientist and winner of the Nobel Prize in chemistry, retracted a paper published last year after admitting to faulty research.

Arnold's paper on enzymatic synthesis of beta-lactams was published in May 2019 in the Science journal.

The award-winning scientist said in a series of tweets Thursday that the work had not been "reproducible" and that she had been "very busy" when the paper was submitted. Arnold added she "did not do my job well."


"For my first work-related tweet of 2020, I am totally bummed to announce that we have retracted last year's paper on enzymatic synthesis of beta-lactams. The work has not been reproducible," she posted.

"It is painful to admit, but important to do so. I apologize to all. I was a bit busy when this was submitted, and did not do my job well," Arnold said in a follow-up tweet.

"After publication of the Report “Site-selective enzymatic C‒H amidation for synthesis of diverse lactams,”  efforts to reproduce the work showed that the enzymes do not catalyze the reactions with the activities and selectivities claimed," the statement read.

"Careful examination of the first author's lab notebook then revealed missing contemporaneous entries and raw data for key experiments. The authors are therefore retracting the paper."

Arnold won the Nobel Prize in 2018 for using directed evolution to develop enzymes with improved or novel functions. She has a huge laboratory at Cal Tech, with many graduate students and post-docs carrying out most of the day to day work. The chances of one of them doing something wrong in a highly competitive environment is pretty high. Kudos to her for stepping up and admitting the problem. If you haven't made an error in science, you haven't been trying hard enough, and god knows she tried hard enough.

But I say the problem arose when she decided to become a blonde . . . 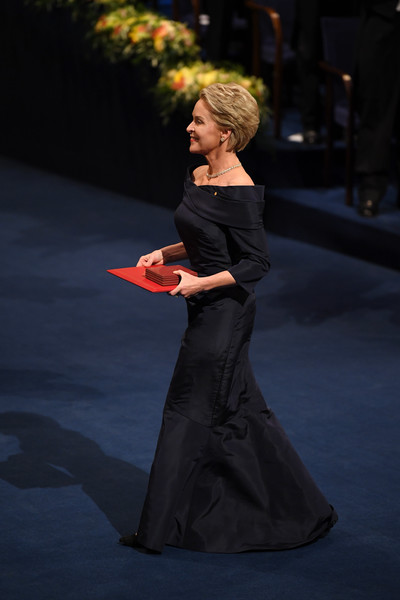 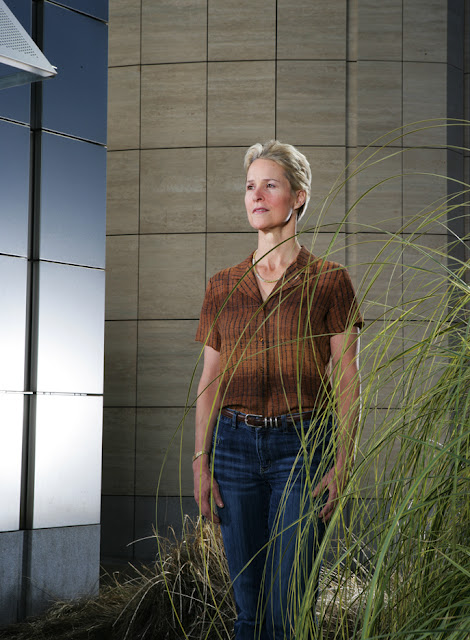 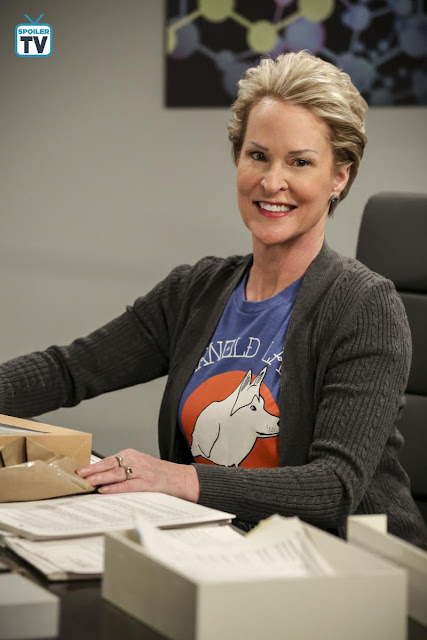 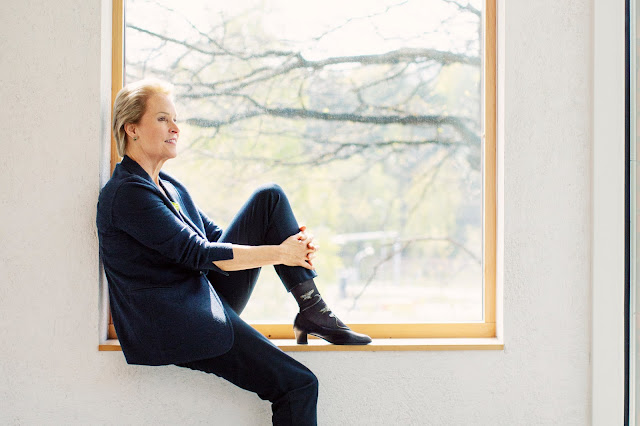 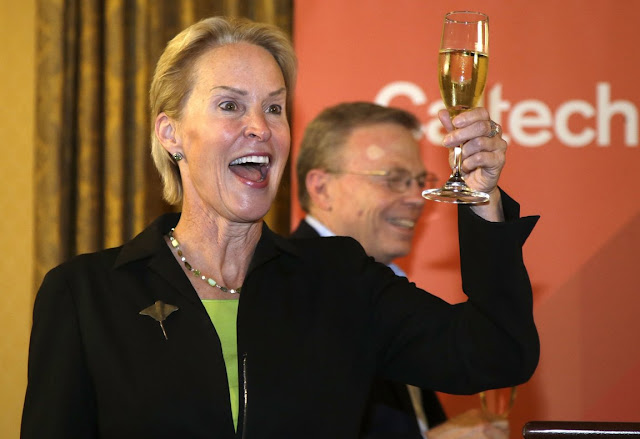 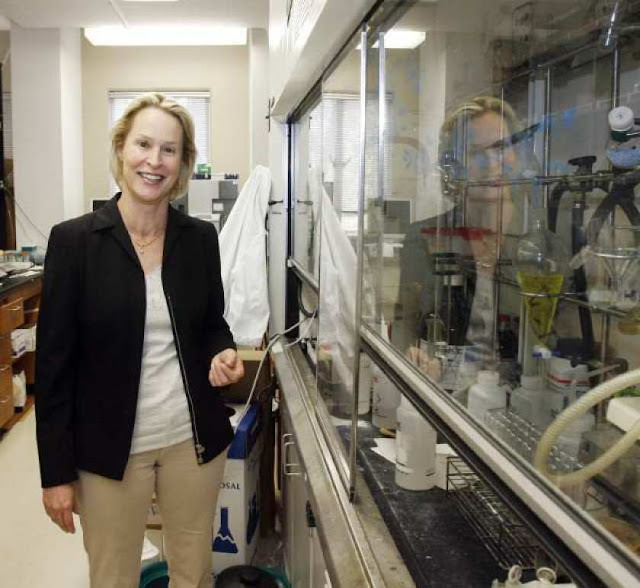 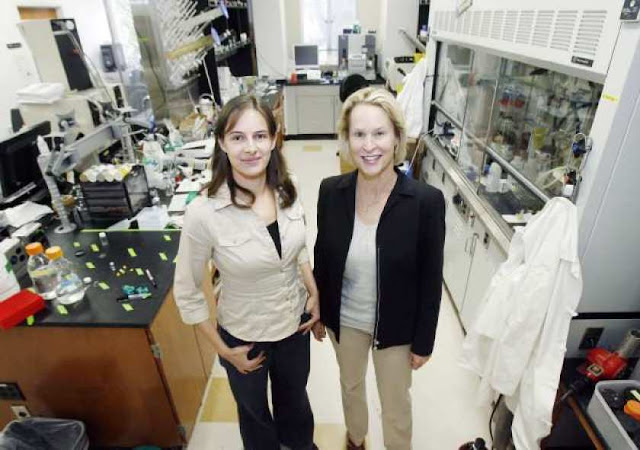 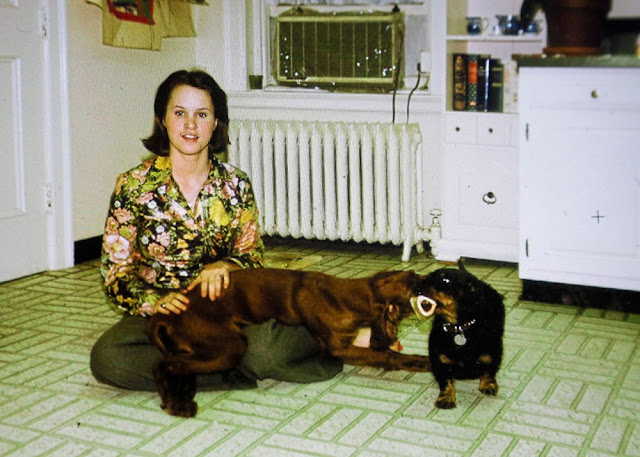