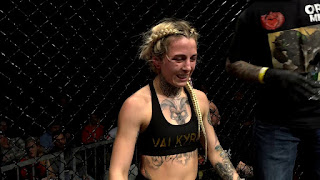 Adult film actress Orion Starr – fighting under her real name Rebecca Bryggman – suffered defeat on her pro MMA debut as she took on the pounding fists of Elise Reed at Bellator 231.

US fighter Bryggman, 25, had returned to the cage having competed twice in the MMA amateur ranks under the Triton Fights banner.

She won on both occasions before being signed to Bellator. 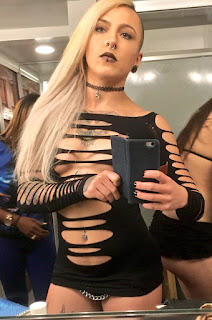 But 25-year-old Starr was given a brutal welcome to the professional ranks as she was quickly chased around the cage by Reed.

Bryggman found herself pinned against the cage late in the opening round before taking on a flurry of punches.

Bryggman found herself pinned against the cage and losing all ability to defend herself.

After taking a flurry of punches to the face, the referee jumped in and waved off the bout.


OK, so she lost the fight, not such a big deal. Somebody has to lose. It's hard to blame her for wanting to get out of her other business, but it might take more than just some scary looking tats to other MMA fighters.

Best of luck next time!

The Wombat has Rule 5 Sunday: Sean Young up as usual at The Other McCain. 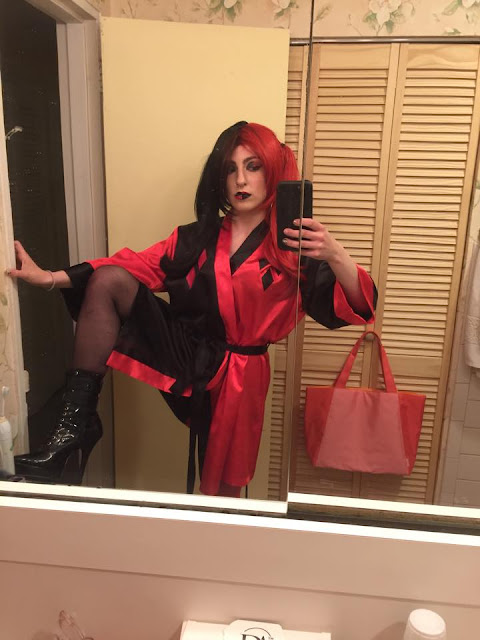 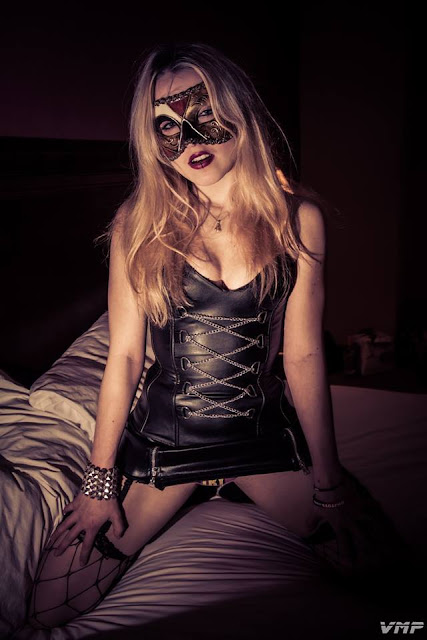 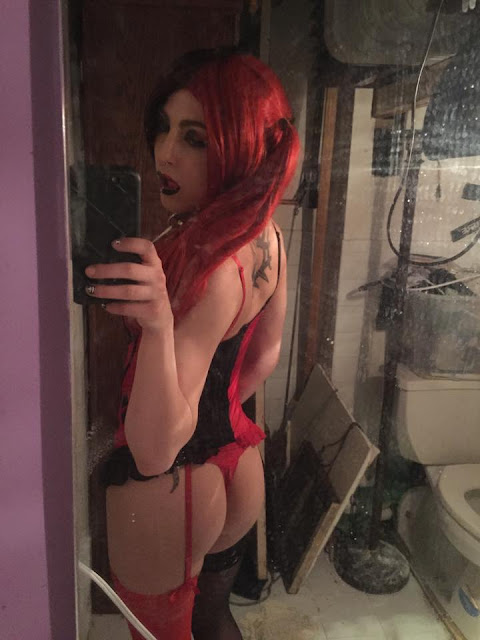 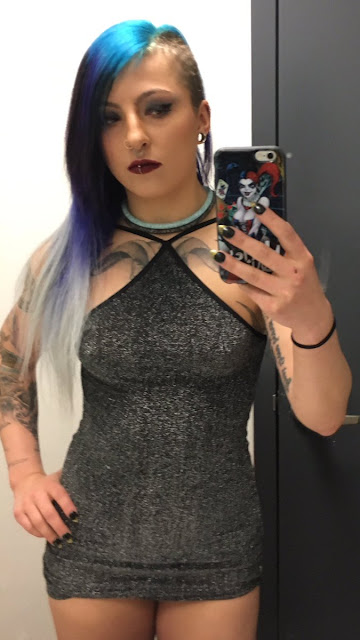 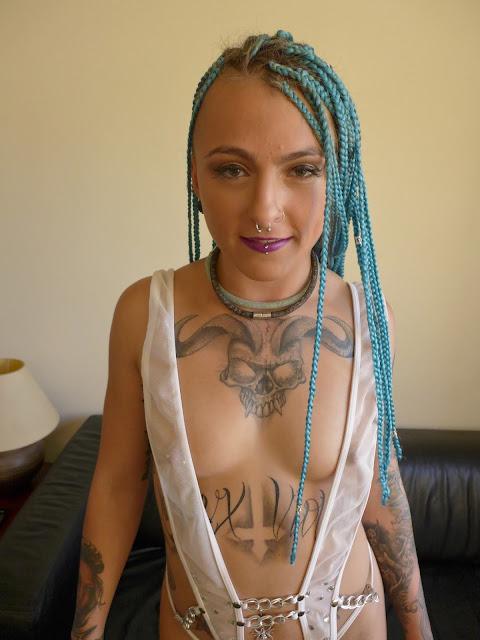 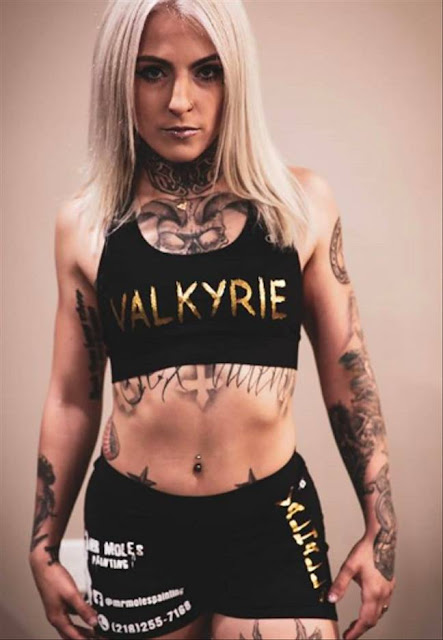 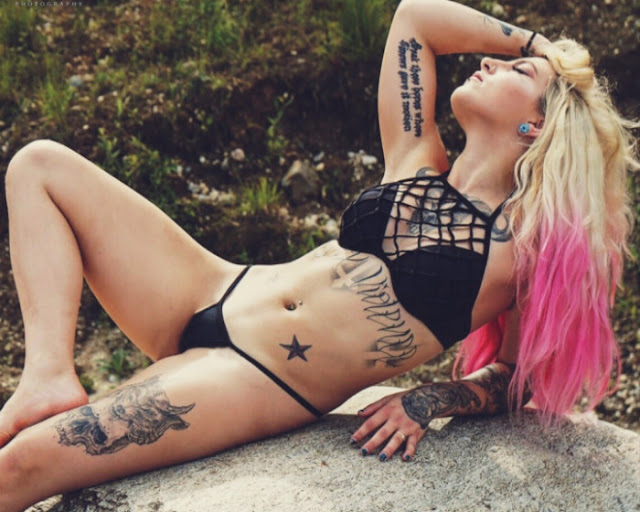 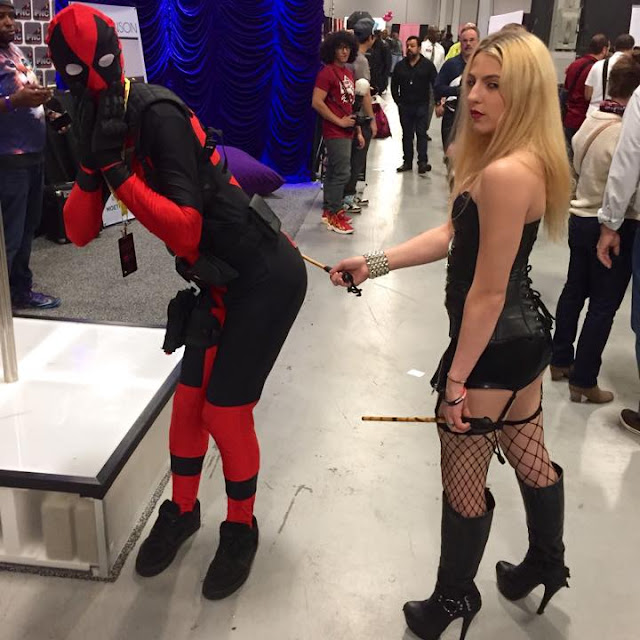 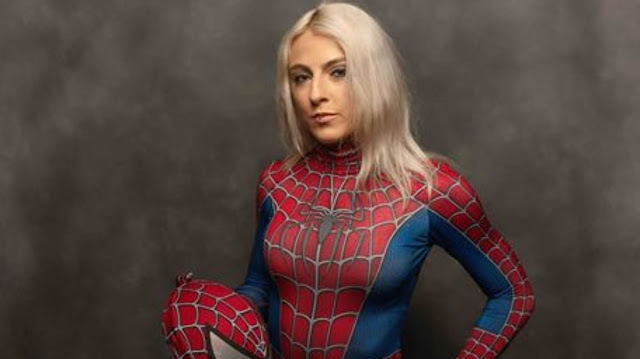