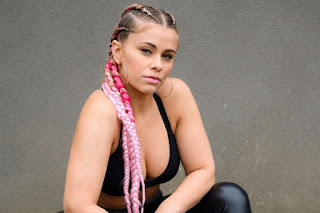 At the suggestion of Facebook, this week's Rule 5 lovely is Paige VanZant:


Paige Michelle Vanderford (née Sletten; born March 26, 1994), known professionally as Paige VanZant, is an American mixed martial artist, author, and model. VanZant is signed to the flyweight division of the Ultimate Fighting Championship. Outside of mixed martial arts, she has appeared in the television series Dancing with the Stars and Chopped. As of October 21, 2019, she is #15 in the UFC women's flyweight rankings.

VanZant was born in Dundee, Oregon, and raised in Dayton, Oregon. Her parents owned a dance studio, and she was brought up dancing ballet, jazz, and hip hop for over 13 years. As a teen, she appeared in a mop commercial for Bissell. She was considered a tomboy while growing up, and loved the outdoors; her hobbies included riding dirt bikes and fishing.


After VanZant moved with her family to Sparks, Nevada, she was looking for a dance studio when she came across UFC veteran Ken Shamrock's gym, where she began training in boxing and other martial arts. After winning an amateur fight at age 18, VanZant made her professional MMA debut on June 30, 2012, at UWF's Tournament of Warriors finale against Jordan Nicole Gaza in Corpus Christi, Texas, winning by split decision. On September 22, 2012, she faced Amber Stautzenberger at Premier Fight Series 2 and won via unanimous decision. 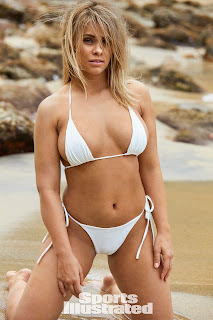 VanZant typically attacks with aggressive grappling, then seeks to finish the fight with strikes. Her style includes ground-and-pound, dirty boxing, and a wide variety of clinch striking. While standing, she will often move the fight toward the fence and utilize knees, elbows, forearms, punches, and throws.

VanZant is noted for the constant pressure she applies while grappling. If an opponent escapes her clinch, she will usually look to close the distance again within moments. . . .

She credits her past experiences dancing with her ability to perform flexible and agile movements in her fights; she demonstrated this when she knocked out Bec Rawlings with a jumping switch kick which earned her a "Performance of the night" bonus. 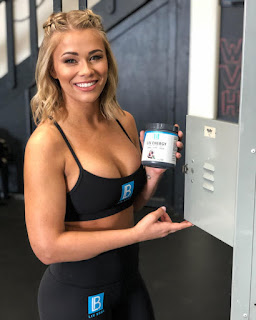 In May 2018, VanZant confirmed that she recently had a breast augmentation, saying: "I'm a girl and always wanted my own boobs. They never came so I bought them."

Linked at Pirate's Cove in the weekly Sorta Blogless Sunday Pinup and links. The Wombat is on time and under budget with Rule 5 Sunday: Ingrid Pitt and FMJRA 2.0: Too Late To Be Late Again at The Other McCain. Also linked at Proof Positive in Best of the Web* and Rule 5 Saturday LinkOrama at The Right Way. Linked by EBL in Louisiana State University vs University of Alabama: There can only be one 🏈🐅🐘Update: Final: Tigers vs Crimson Tide 46-41, Movie Tropes: Born Sexy Yesterday, Lord Lucan: Murder and Disappearance, "Whistleblower" Hypocrisy: Ashley Bianco: Fired by CBS after pressure from ABC, Patty Loveless: You'll Never Leave Harlan Alive and Parasite (Gisaengchung): A Review. 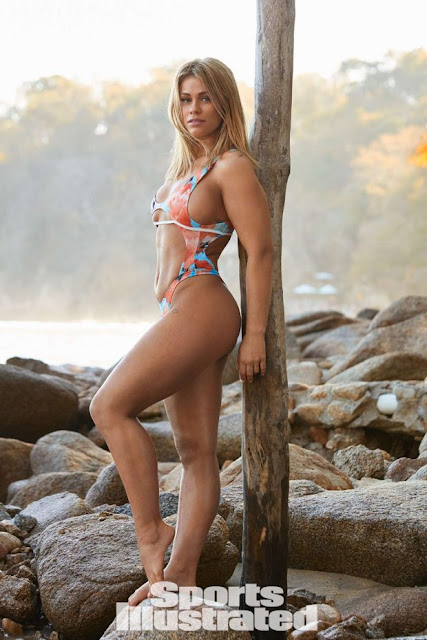 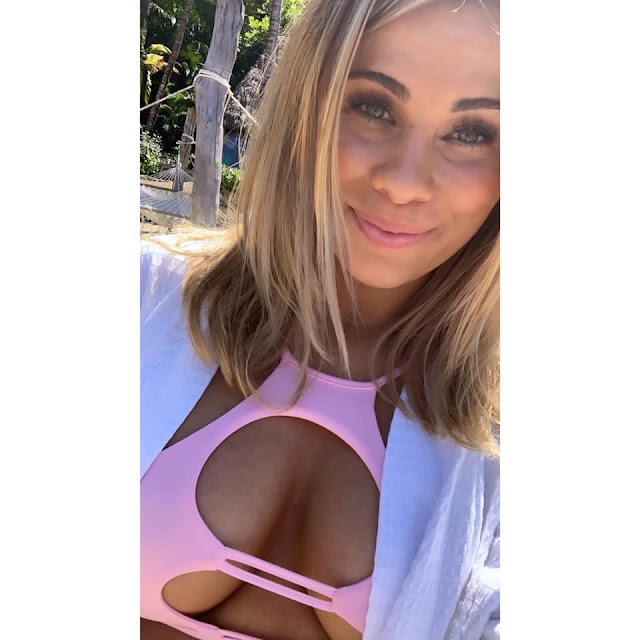 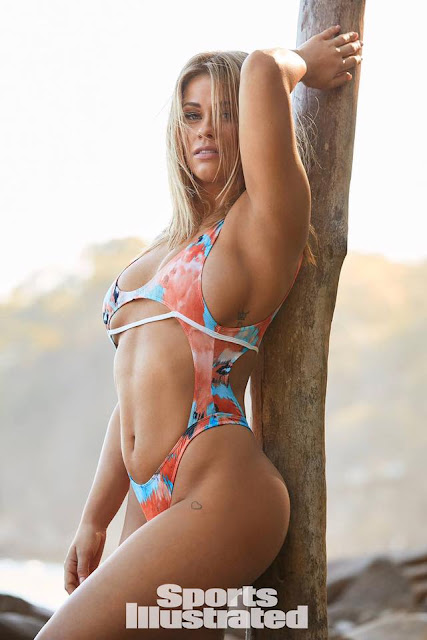 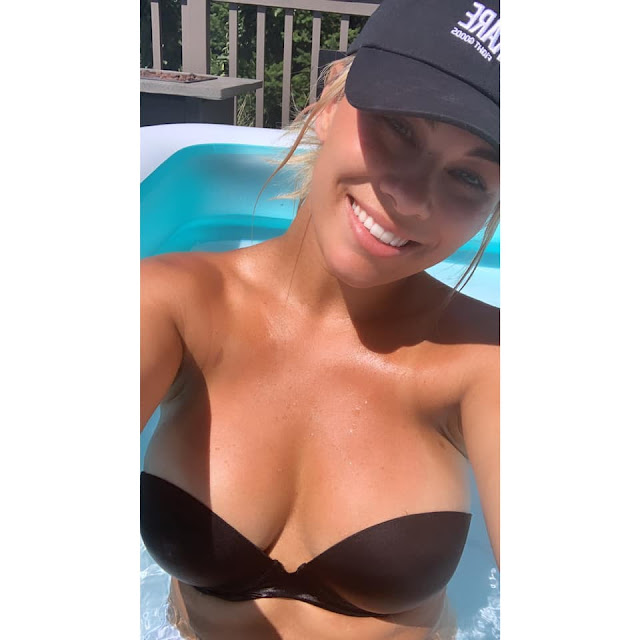 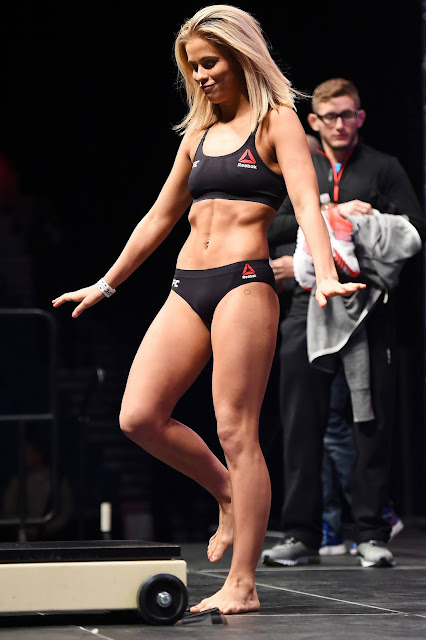 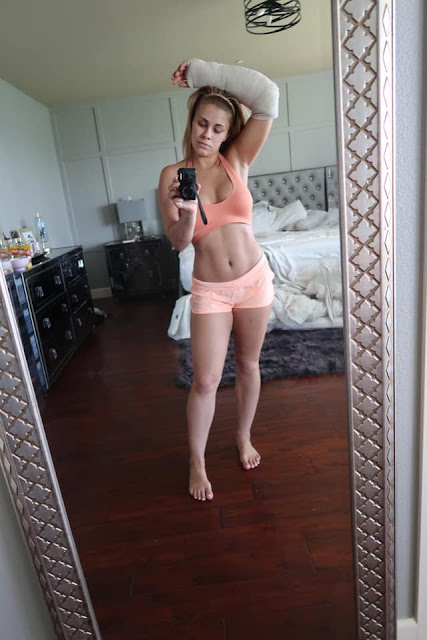 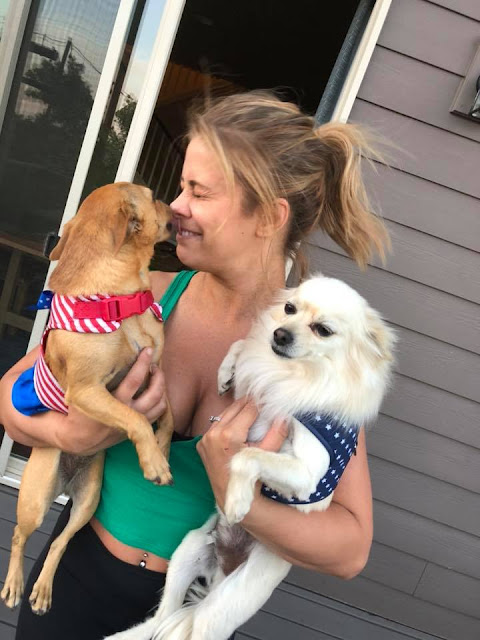 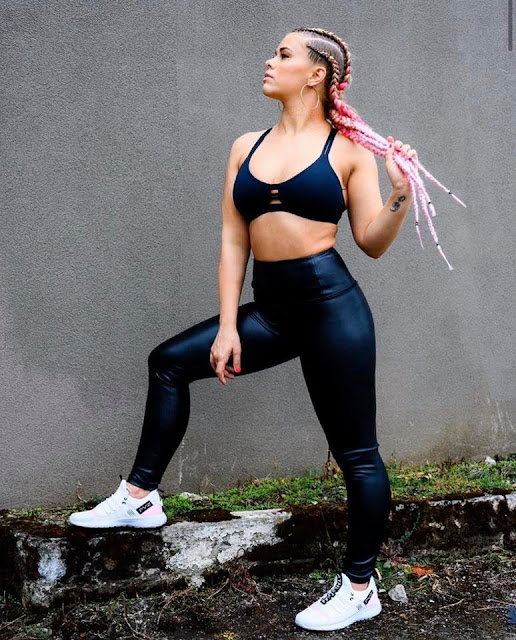 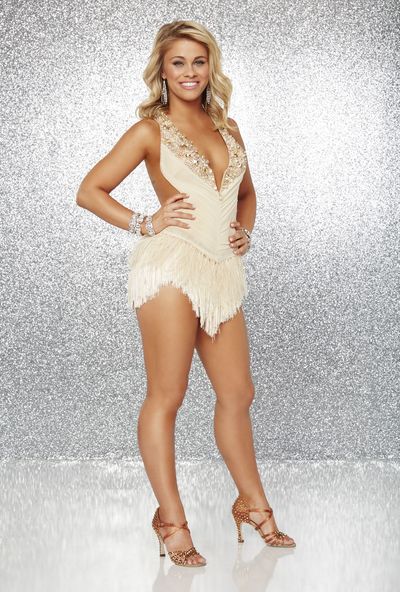 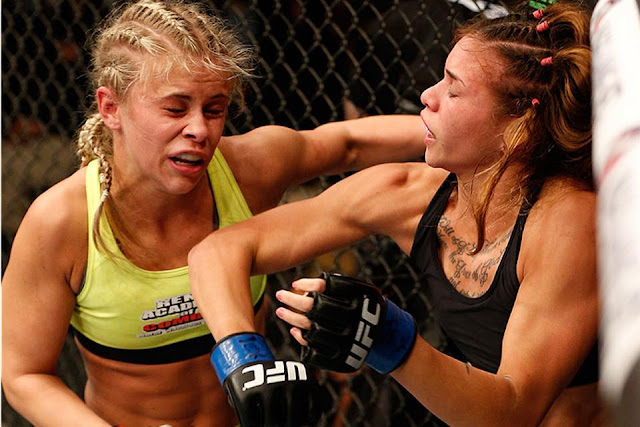 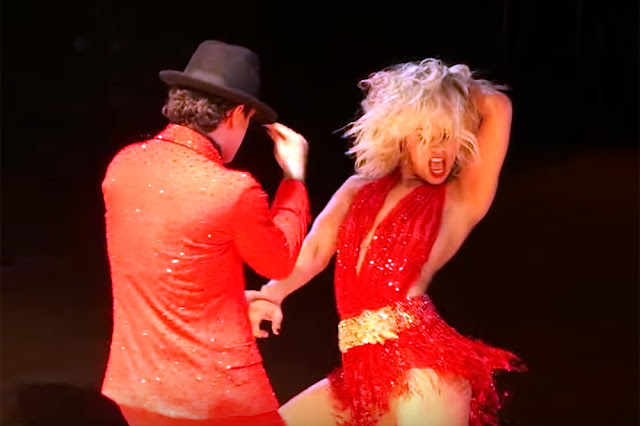 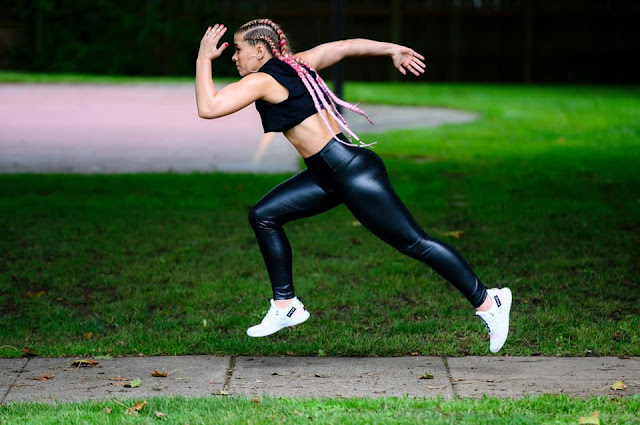 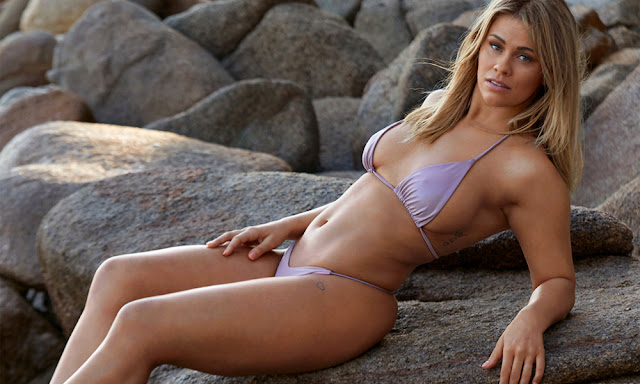 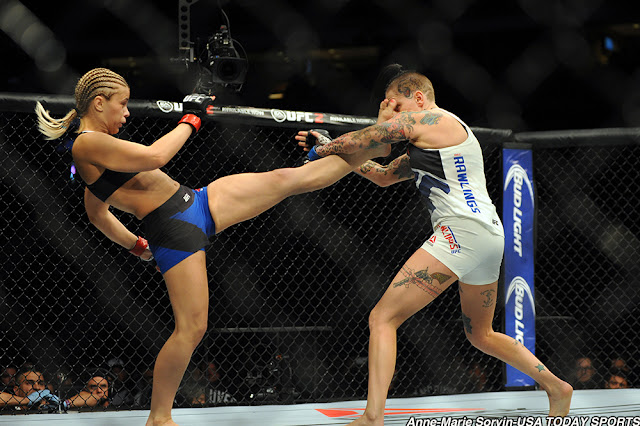 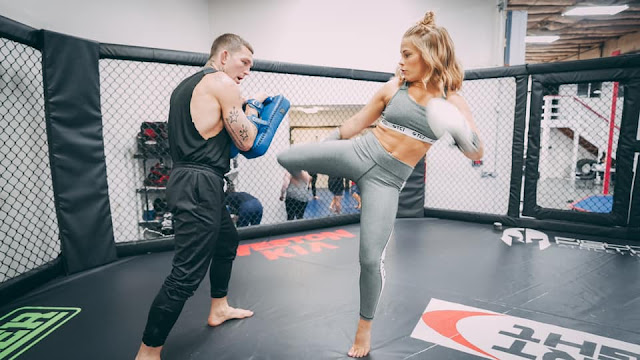 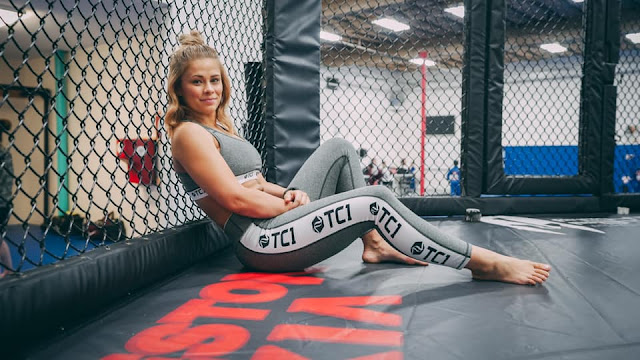