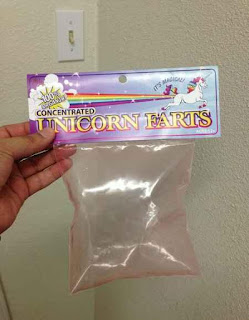 
There’s been a standoff between New York City and utility company National Grid going on since May of this year. As you may recall, plans for a new natural gas pipeline from New Jersey were killed off by the state government under pressure from environmental activists. As a result, National Grid wound up imposing a moratorium on new gas hookups because the current supply was insufficient to serve additional customers. This has resulted in more than a thousand potential customers being unable to be hooked up.

Now the Governor has come up with a unique plan to end the stalemate. Using an obscure state law regulating utility companies through the power of the Public Service Commission, Andrew Cuomo (who helped kill the pipeline project) is simply ordering the utility to hook up the gas lines anyway. (New York Post)


The Cuomo administration is ordering National Grid to provide natural gas hookups to over 1,100 previously denied Brooklyn-based customers.
The Public Service Commission, the state body that licenses and oversees public utility companies, announced Friday that National Grid must provide service to customers or else face “millions of dollars in penalties.”
Previously, 1,157 customers had been denied service due to National Grid’s moratorium on all new gas hookups, announced in May.

Cuomo is accusing National Grid of “acting in bad faith” and crowing about their public responsibility to provide reliable service. But he’s simultaneously reiterating his opposition to the Williams Pipeline.

Does this guy understand what he’s asking for here? We’re also left wondering if he understands why the utility stopped authorizing new gas lines in the first place. Does he think that National Grid was simply tired of making money? Obviously they want to sign up new customers so they can begin billing them. 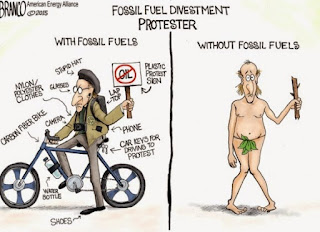 
But there isn’t enough natural gas in the existing pipeline to keep adding more service points. If they continue to hook up new customers, you’re going to see the backpressure in the lines start dropping during peak demand hours. If you look at the configuration of a typical gas furnace installation you’ll note that if the incoming gas pressure drops too low, the furnace will simply shut down for safety reasons until the pressure is restored. The same is true for many other appliances that use natural gas or propane.

Since peak demand typically hits during a severe cold snap in the winter, what Cuomo is ordering could result in a lot of people suddenly going without heat, most likely near the furthest extreme of the gas lines. And at that point, complaining to National Grid and issuing more orders isn’t going to make the heat come back on. 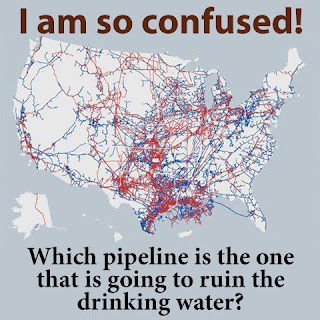 Of course, none of this may wind up mattering (at least until winter) because National Grid turned around and agreed to do the hookups anyway. It was that or face crippling fines handed down by the state. They will apparently open up more lines and just wait for the weakening gas supply to shut off the heat on its own.

There’s a solution to this problem right in front of the governor if he has the common sense to see it. Your problem isn’t the management at the utility. It’s the lack of natural gas supplies running into Brooklyn. Approving the new pipeline would fix this because there is a virtually limitless supply of gas waiting for you in Pennsylvania. (And there would be in your own state as well if you hadn’t signed a moratorium on fracking.) Approve the pipeline, get the gas flowing again and all of these headaches go away. Fail to do so and you’re going to wind up with an army of freezing, very angry constituents in February. It’s your call.

Democrats, and particularly their more national politicians, have become increasing reluctant to fund and allow pipelines, and energy infrastructure in general into their urban areas, on various grounds; climate change, water quality, land use, and most ridiculous of all, "social justice." I'm tempted to sympathize with the Brooklynites, but they had the choice, and they helped choose Cuomo. Maybe next time they'll reconsider (but I doubt it).


"Democracy is the theory that the common people know what they want, and deserve to get it good and hard." - H.L. Mencken
Posted by Fritz at 2:36 PM