Loeb filed a motion for attorney's fees in June 2019 and asked to obtain $117,590.87 in attorney fees and $2,958.26 in costs. Loeb argued he was successful in his anti-SLAPP motion as it related to a "malicious prosecution claim." However, Vergara argued the motion "should be denied or heavily reduced to the extent it is based on block billing and seeks fees and costs for services not shown to be related to the successful portion of the anti-SLAPP motion." 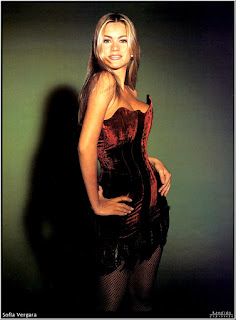 After evaluating the declarations and billing records, the court determined the records did not justify the full fees sought by Loeb. As a result, it applied a reduction in the fee award of 35 percent.

"The Court finds that there is no alternative method of calculating a fee award that would yield a more accurate or just result, and that a further reduction would be insufficient to compensate Defendant for the attorney's fees and costs incurred in pursuing the anti-SLAPP motion," the documents stated. 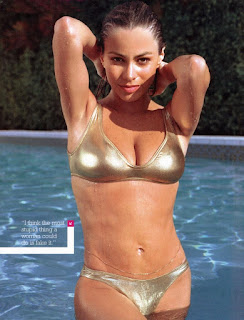 As fans will recall, the Modern Family star was previously engaged to Loeb. However, they broke up in 2014. During their time together, the two discussed the possibility of having a child together using in-vitro fertilization and a third-party surrogate. In 2013, they visited the ART Reproductive Center to undergo the IVF process. Before beginning the procedure, both parties signed an agreement, which stated—among other things—that one person could not use the cryopreserved material to create a child without the explicit written consent of the other. 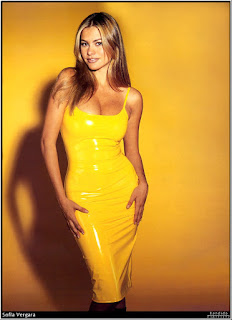 According to court documents, two pre-embryos were created and survived to viability. These embryos were then placed in cryogenic storage at ART's facilities, where they remain today.

After the actress and her former fiancé ended their relationship in 2014, Loeb sought to obtain full custody of the embryos and bring them to term. However, the actress argued this violated their agreement. While the initial filing, dubbed the Santa Monica Action, was dismissed by Loeb, the two have continued to be in a legal battle over other aspects of the case. 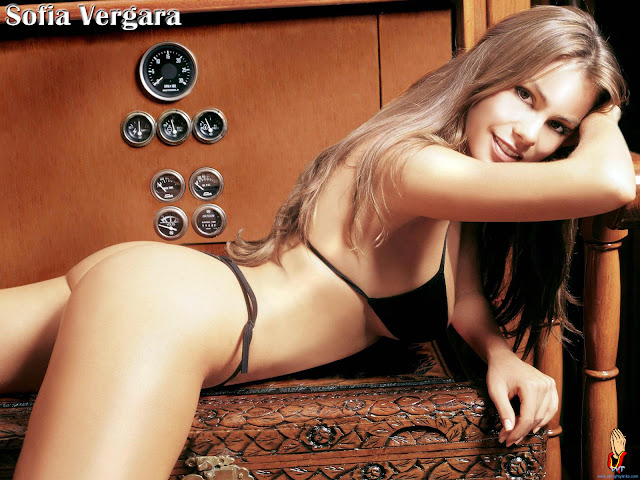