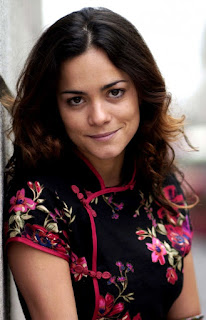 Alice Braga Moraes  (born April 15, 1983) is a Brazilian actress. She has appeared in several Brazilian films, most notably as Angélica in the highly acclaimed City of God (2002) and as Karinna in Lower City (2005).

She came to international prominence after appearing opposite Will Smith in I Am Legend (2007) and has since become a familiar face in Hollywood, having appeared in films such as Repo Men (2010), Predators (2010), The Rite (2011), Elysium (2013), and The Shack (2017), based on the eponymous book. She plays the main character Teresa Mendoza in the crime drama-thriller television series Queen of the South (2016–present). 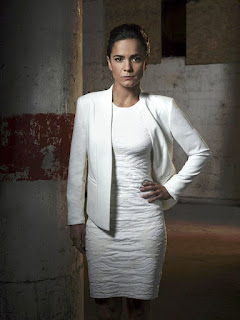 I haven't watched any of Queen of the South yet. Any reviews?


Alice Braga Moraes was born in São Paulo, Brazil and raised in a Catholic family. She speaks fluent English, Portuguese, and Spanish.

Her exposure to the world of acting came at an early age: both her mother, Ana Braga, and aunt, Sônia Braga, are actresses, and Braga often accompanied them to film sets. She began her career by appearing in school plays and commercials. Her first commercial was for yogurt when she was 8 years old. As a teenager she began pursuing roles in television and movies 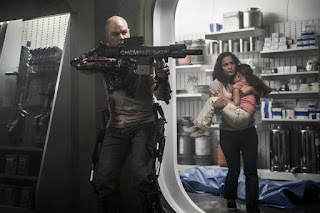 A bit of NSFW material

Linked at Pirate's Cove in the usual Sorta Blogless Sunday Pinup and links.  The Wombat snuck Rule 5 Monday: Chris Noel and FMJRA 2.0: It’s Only Rock & Roll in a day late. Linked at The Right Way in the weekly Rule 5 Saturday LinkOrama. 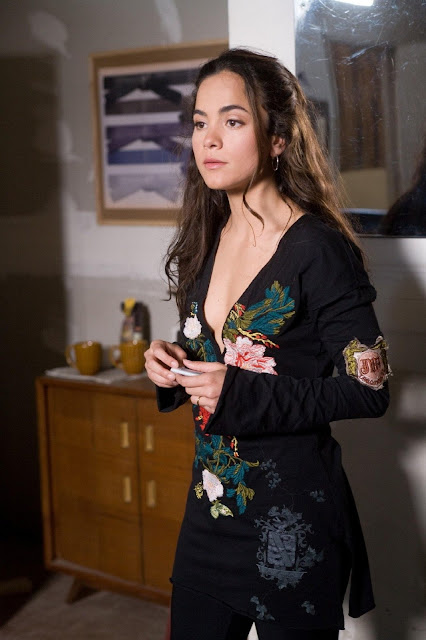 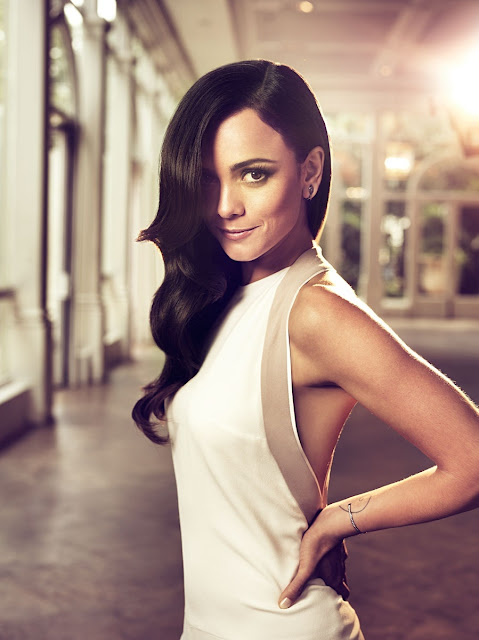 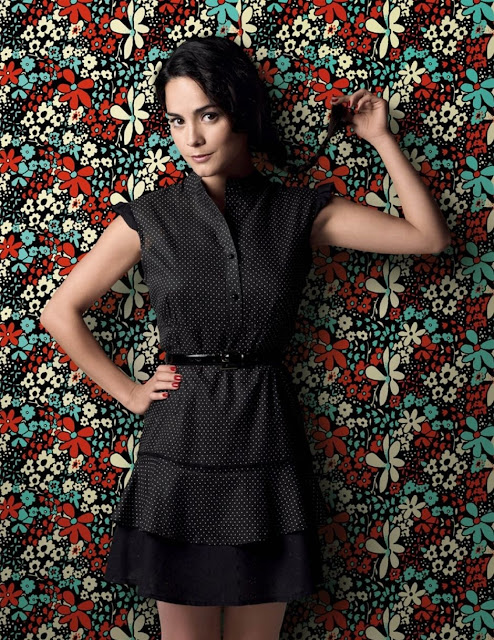 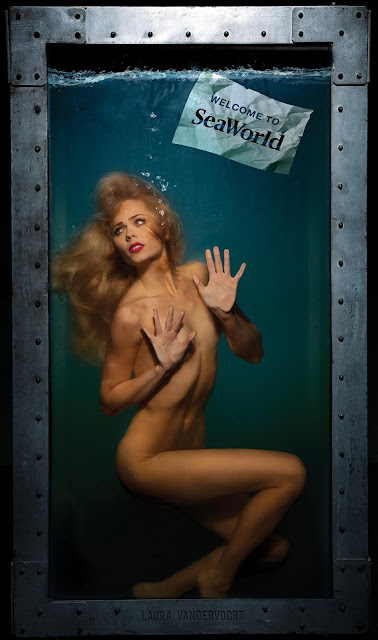 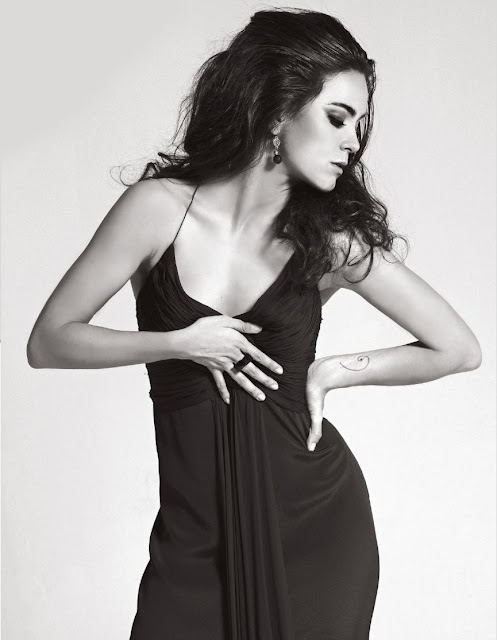 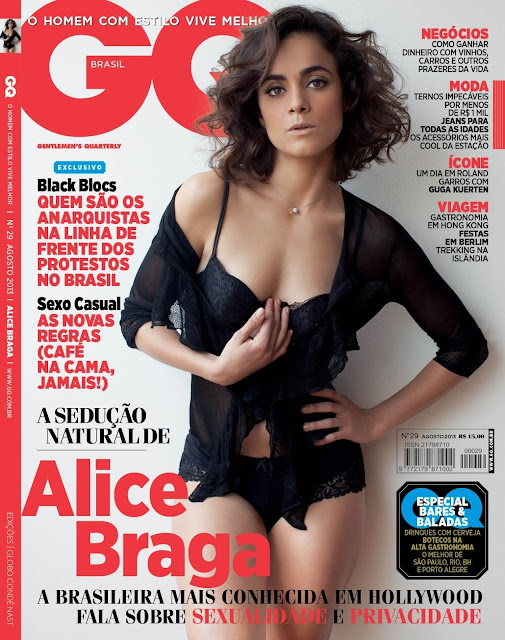 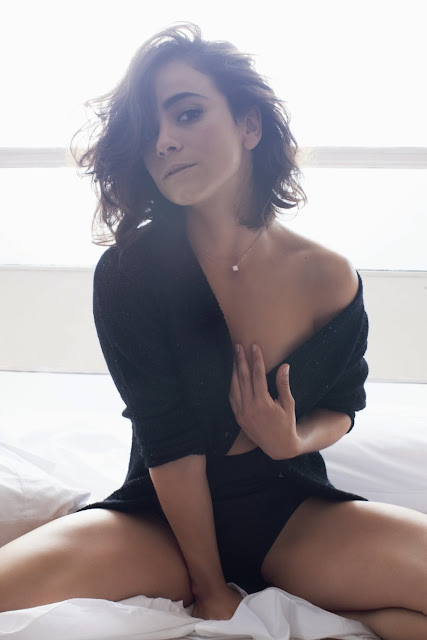 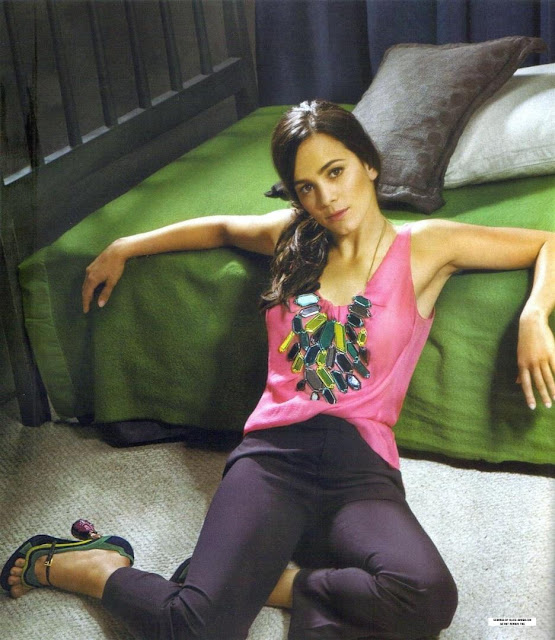 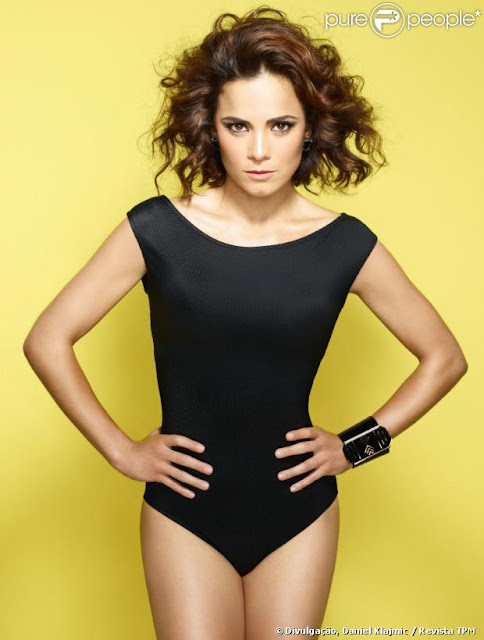 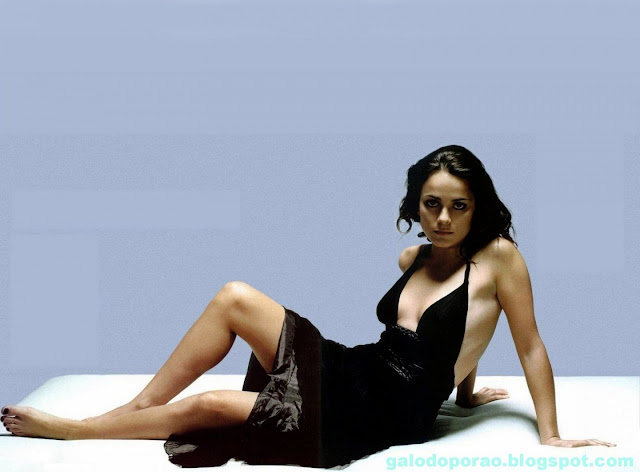 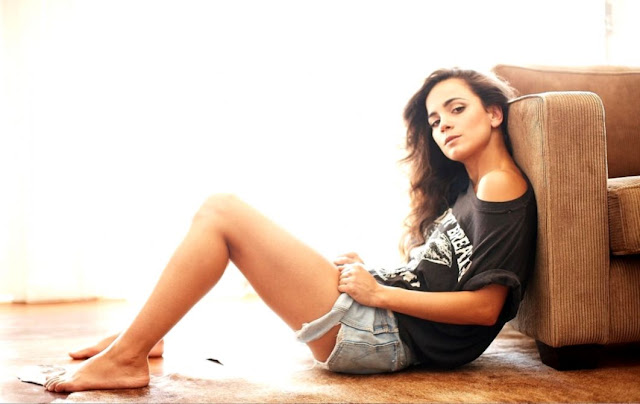 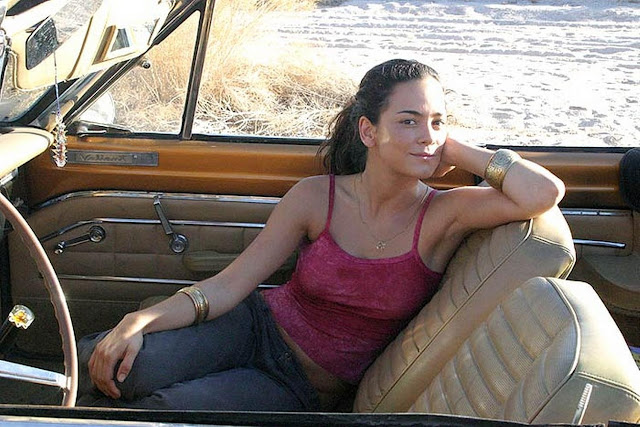 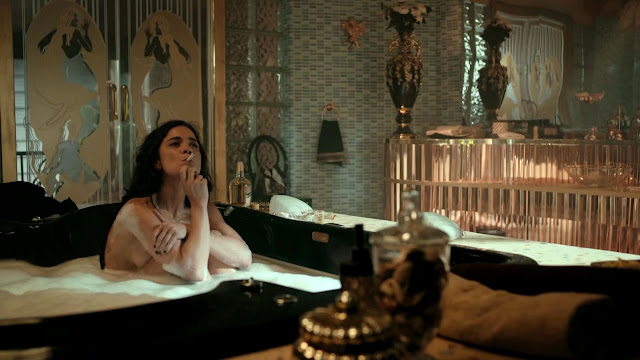