They Can Kiss My A$$ 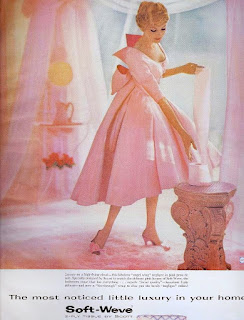 More than 150 groups are pushing the maker of Charmin toiler paper and Bounty paper towels to use recycled materials in its products. Currently, neither of those products uses recycled paper, and about one-third of it is sourced from Canada's boreal forest — a large swath of virgin forest that rings the Arctic Circle and acts as a critical check on climate change.

"It's just unacceptable that a company like P&G is making toilet paper, a product that is used for seconds and flushed, from virgin pulp," said Shelley Vinyard, boreal corporate campaign manager for the Natural Resources Defense Council and one of several dozen protesters at P&G's annual shareholders meeting in Cincinnati, Ohio, on Tuesday. 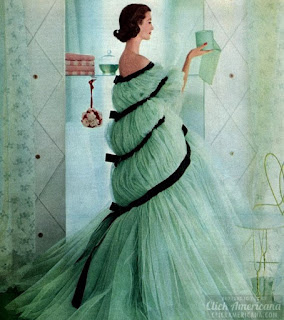 I figure it's Canada's problem if they want to sell their shitty old wood pulp cheaper than good 'Murican tree farmers can produce it.

The NRDC likens Canada's vast forests to "the Amazon of North." Replacing just half of P&G's virgin pulp usage with recycled content "would dwarf the company's current climate commitments," the NRDC said in a letter to the company that was co-signed by 150 other activist groups.

"Have you tried recycled toilet paper yourself?" a P&G spokeswoman asked CBS MoneyWatch who also pointed to Charmin as a superior product. "I promise you'll enjoy it much more," she said. 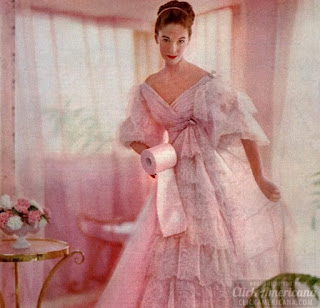 My guess is that like all most activists, they don't hold themselves to the same standards they hold others too. As far as I'm concerned, they can use sand paper.


Toilet paper made from recycled fibers doesn't have the same qualities, causing people to use more tissue made directly from trees, the spokeswoman added. She also noted that P&G's experience making recycled tissue products shows that "a significant amount of recycled fibers ends up as solid waste sludge going to landfill."

Instead, P&G promises to source its paper from forests that are well-managed, which in the company's view is a more responsible course of action than using recycled products. About 40% of its product line today comes from forests certified by the Forest Stewardship Council, a nonprofit conservation group, according to the company and the FSC. The rest is certified by other third parties.

The Wombat has Rule 5 Sunday: Roll Tide! finished on time and within budget.