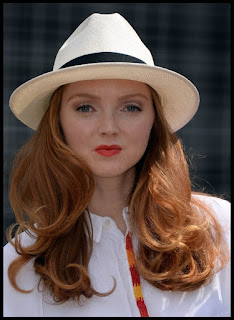 Baby faced, a natural and heavily freckled ginger, what's not to like about Lily Cole?


Lily Luahana Cole (born 27 December 1987) is an English model, actress and entrepreneur. Cole pursued a modelling career as a teenager and was listed in 2009 by Vogue Paris as one of the top 30 models of the 2000s. She was booked for her first British Vogue cover at age 16, named "Model of the Year" at the 2004 British Fashion Awards, and worked with many well-known brands, including . . .

Cole's first leading role as an actress was as Valentina in the 2009 film The Imaginarium of Doctor Parnassus. Her other film work includes Passages, a short directed by Shekhar Kapur, and There Be Dragons directed by Roland Joffé. In 2013 Cole founded impossible.com, an innovation group and incubator (previously a gift economy social network which is now renamed to Impossible People). 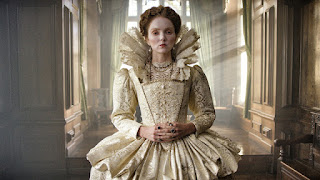 She appeared in "The Curse of the Black Spot", the third episode of the sixth series of science fiction series Doctor Who, in May 2011. She played a Sea Siren.  Cole stars in the music video for Yeah Yeah Yeahs' 2013 single "Sacrilege" as a woman burned alive by the many men and women that she has had affairs with. In 2017, Cole starred in the title role in the three-part docu-drama miniseries Elizabeth I, which aired on Channel 5 from 9 to 23 May. 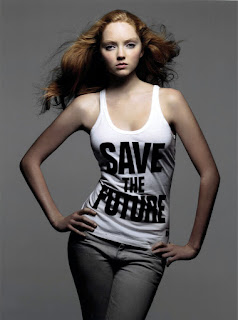 Cole supports a variety of humanitarian and environmental causes. She was an ambassador for children's charity Global Angels. She also supports the charity WaterAid, speaking for the organisation's "End Water Poverty" campaign, and the Environmental Justice Foundation Cole has modelled a T-shirt with the slogan "Save the Future" to fight child labour in the fashion industry for the Environmental Justice Foundation. Most recently Cole put a plaster cast bust of her torso on the auction site eBay to raise money for British telethon charity Comic Relief.

Saving the future is hard because you never get there.

Some NSFW pics from some older photoshoots. 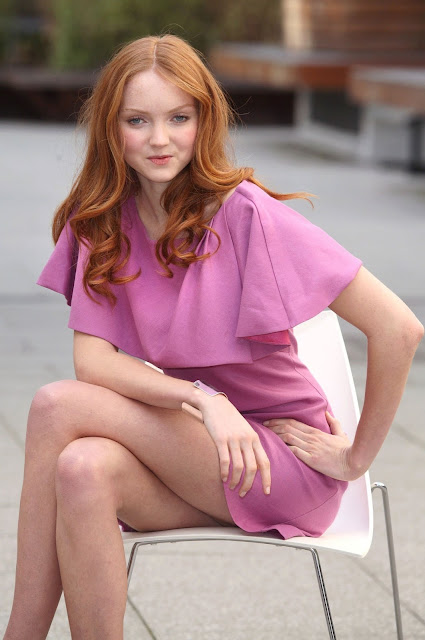 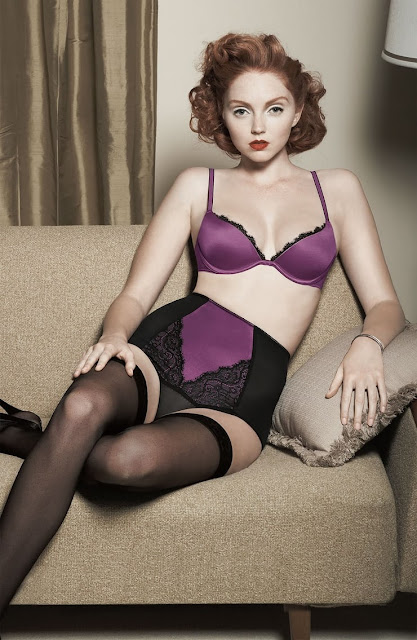 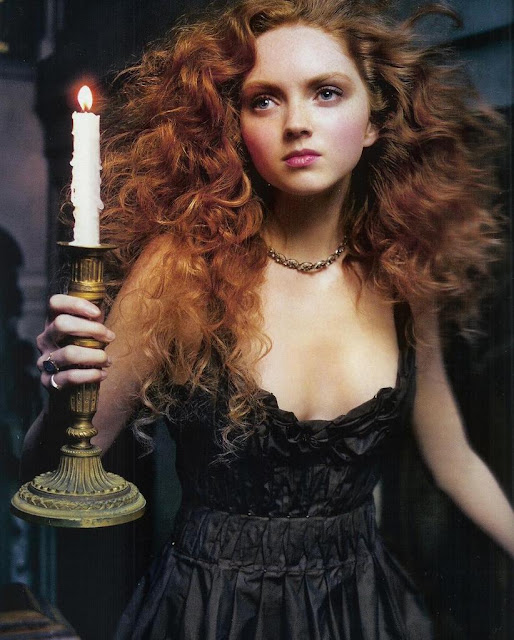 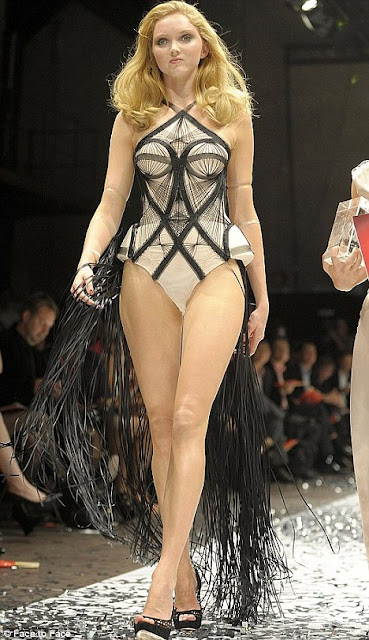 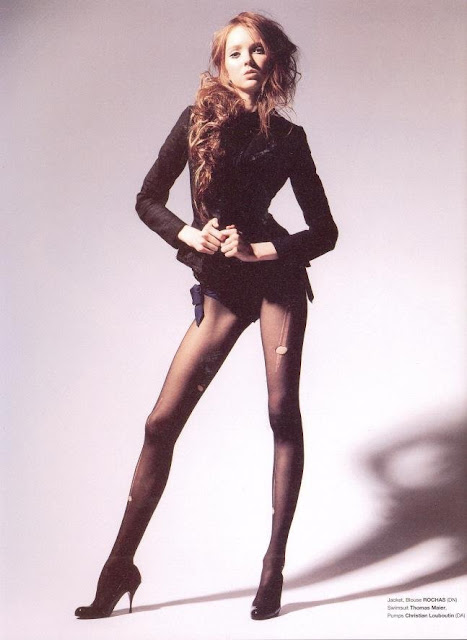 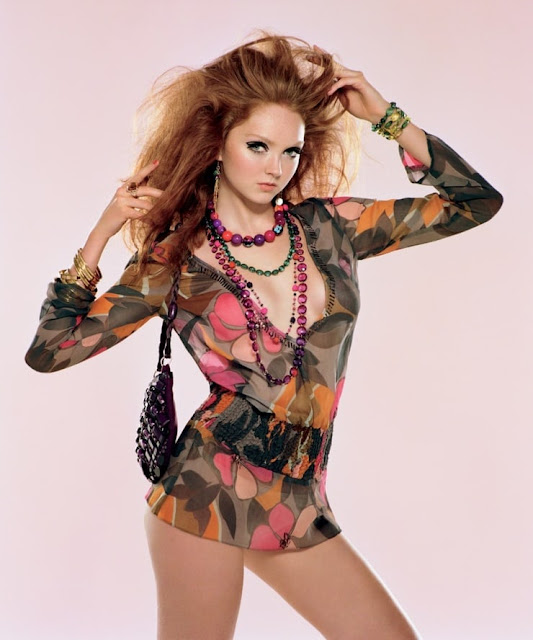 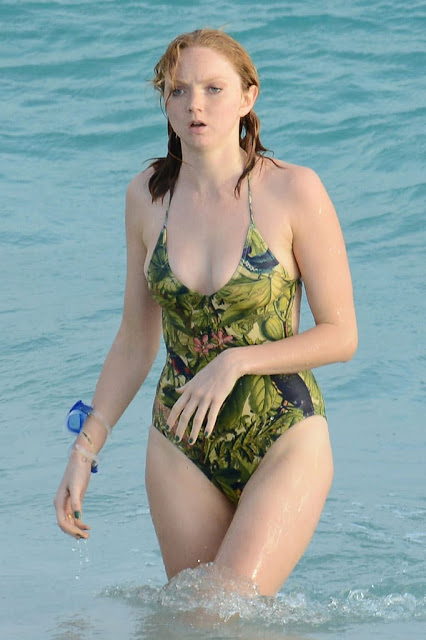 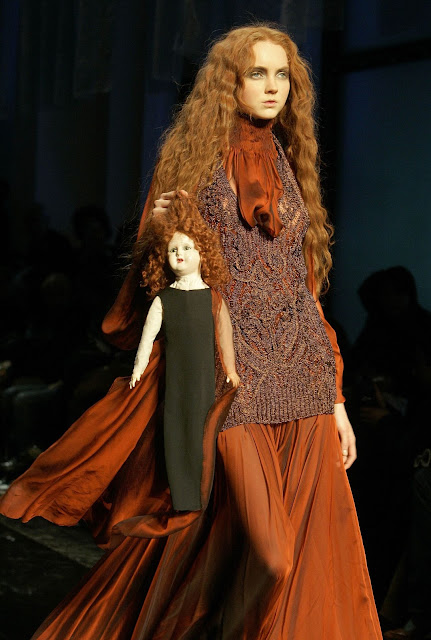 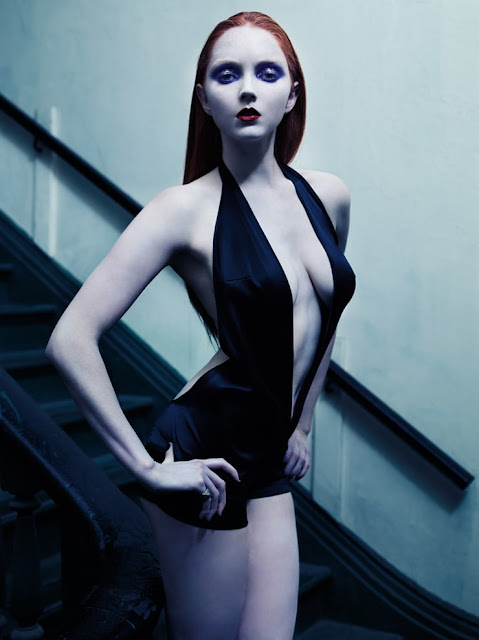 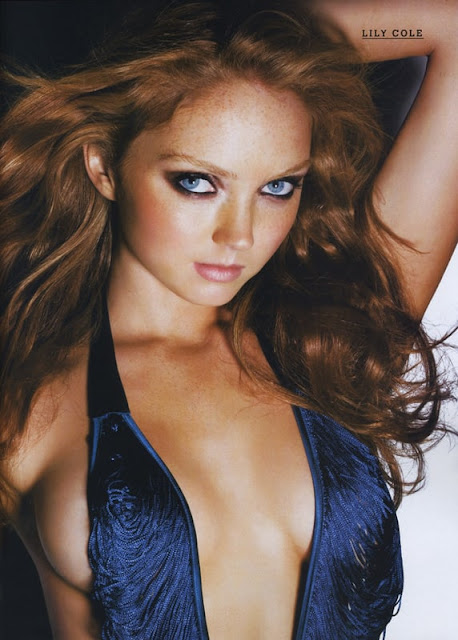 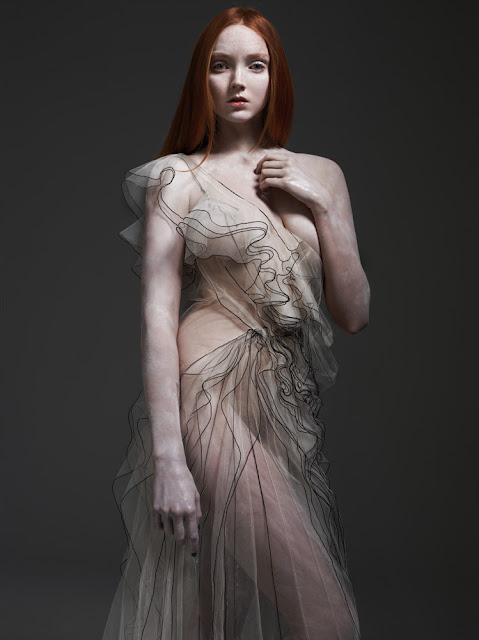 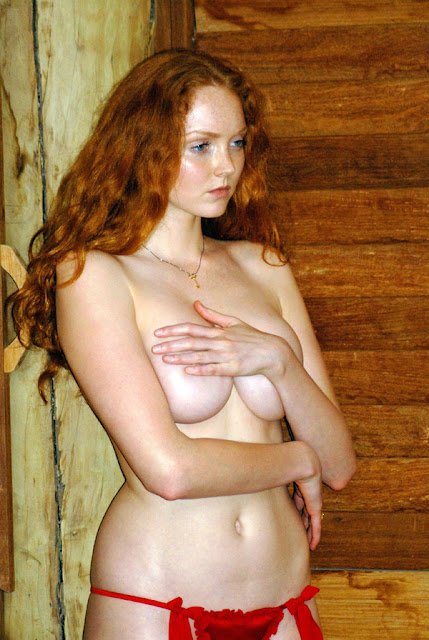 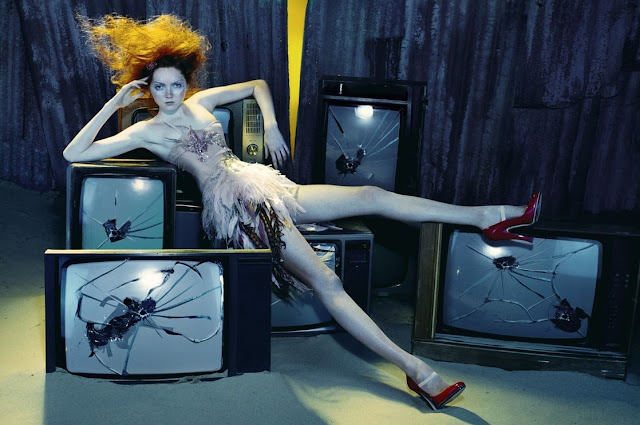 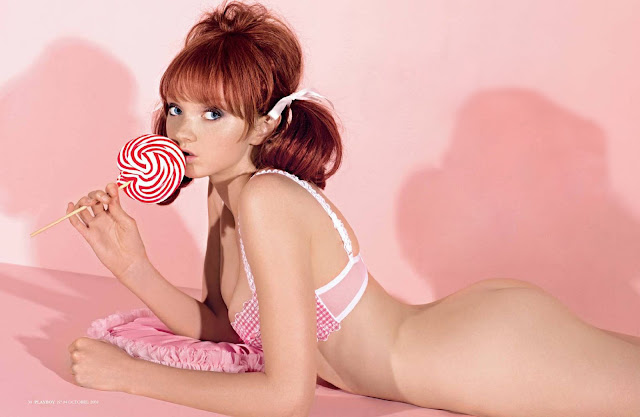 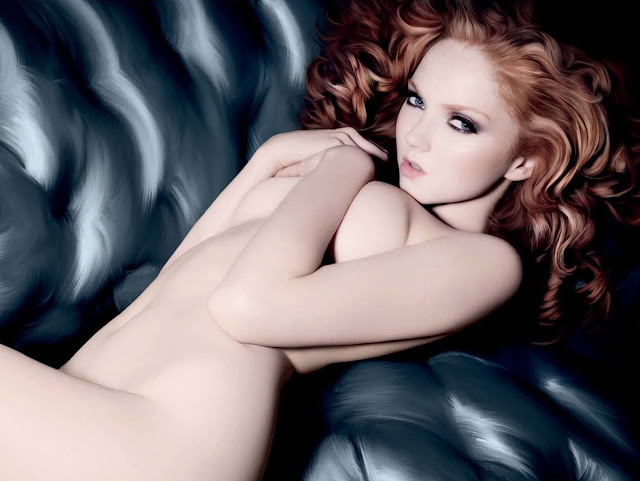