Rule 5 Saturday - A Hunger for a Hungarian - Barbara Palvin 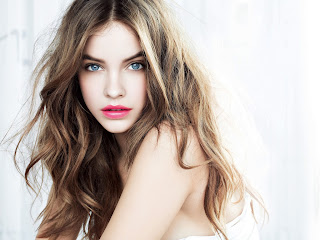 A worthy impersonation. Trust me on this. 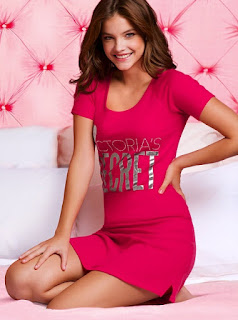 Discovered on the streets of Budapest at the age of 13, Palvin shot her first editorial in 2006 for Spur Magazine. Palvin subsequently moved to Asia where she maintained a steady stream of bookings. Since then, Palvin has been on the cover of L'Officiel (Paris, Russia, Turkey, Thailand, Singapore), Vogue (Portugal), Marie Claire (Italy, Hungary), Glamour Hungary, Elle (Britain, Italy, Korea, Brazil, Argentina, Sweden, Serbia, Hungary), Allure, Harper's Bazaar and Jalouse Magazine. Palvin has appeared in campaigns for Armani Exchange, H&M, Victoria's Secret, and Pull & Bear. In February 2012, she became an ambassador for L'Oréal Paris.  In 2016, Palvin was revealed to be a part of the 2016 Sports Illustrated Swimsuit Rookie Class. 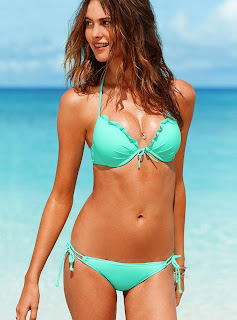 Back in 2014 she hooked up with Justin Beiber. I won't hold that against her, but I will hold it against him.


Priscilla Presley, original first lady of Rock n Roll, graces this week's GOODSTUFFs BLOGGING MAGAZINE (282nd Issue). In an effort to stay a breast of current events, he has also included plenty of FAKE NEWS for your entertainment! Linked at Pirate's Cove in the weekly "Sorta Blogless Sunday Pinup " and linkfest. Wombat-socho has "Rule 5 Sunday: In Like A Lioness" and "FMJRA 2.0: And Now A Word From The Evolution Control Committee" up and running at The Other McCain. 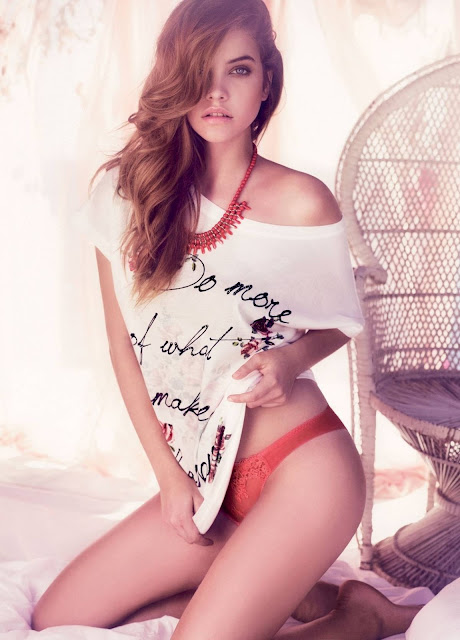 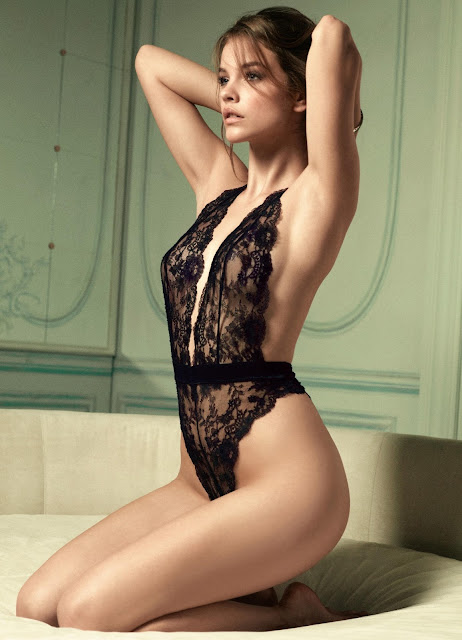 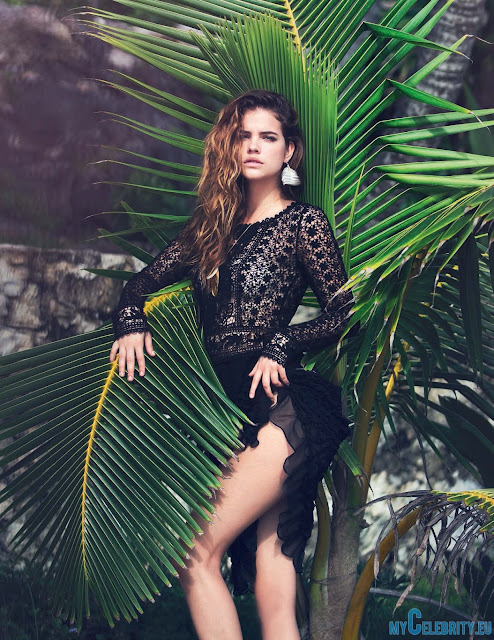 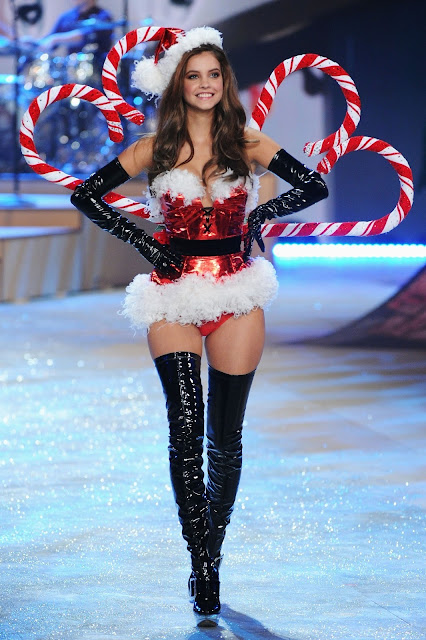 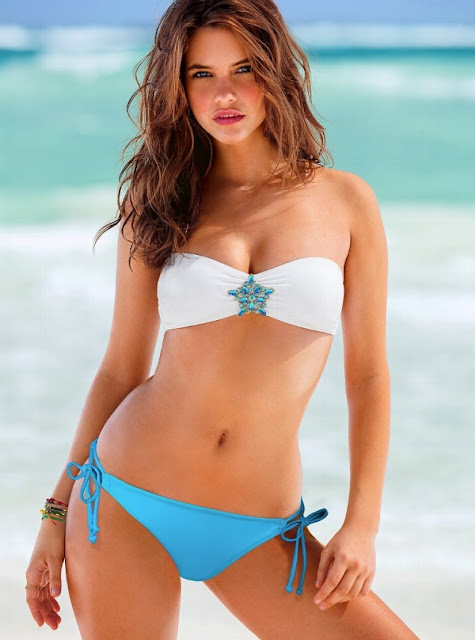 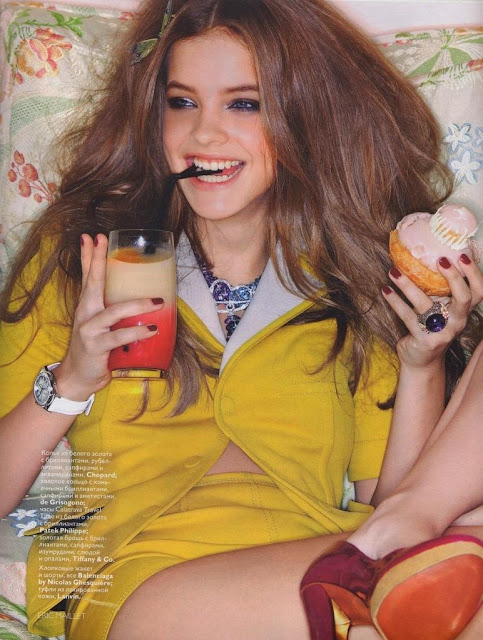 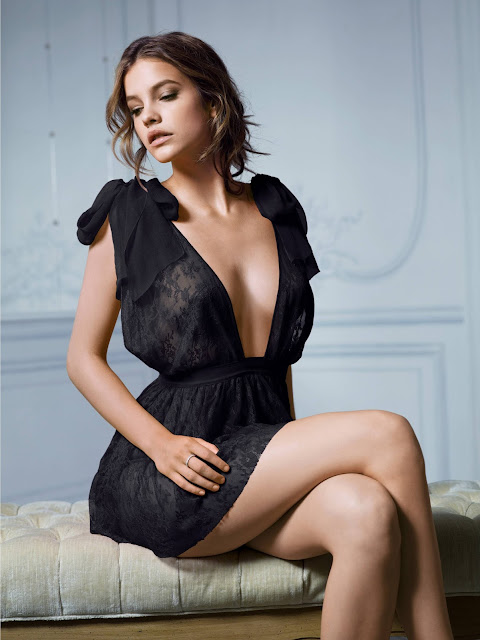 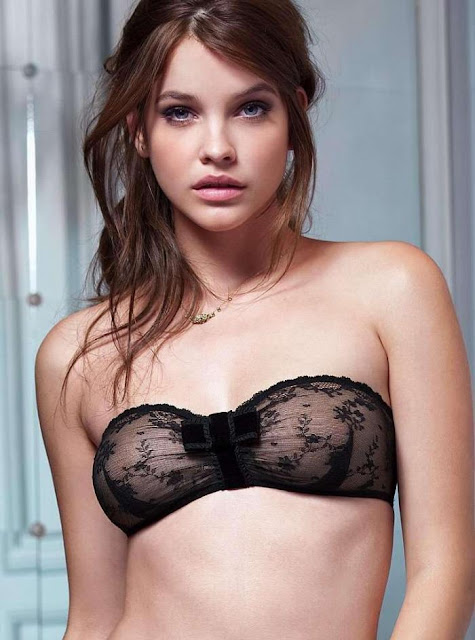 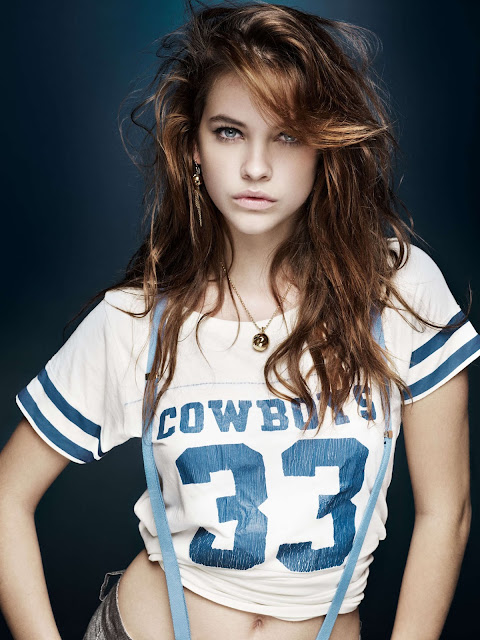 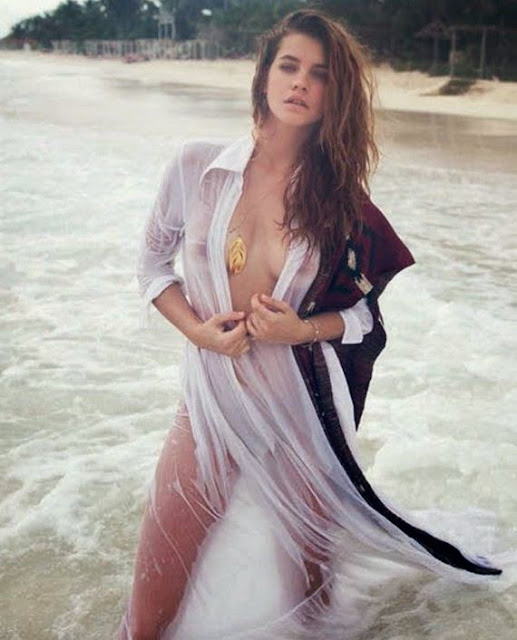 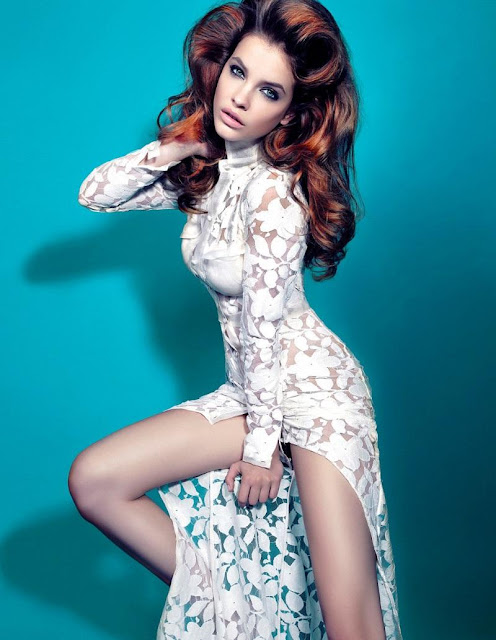 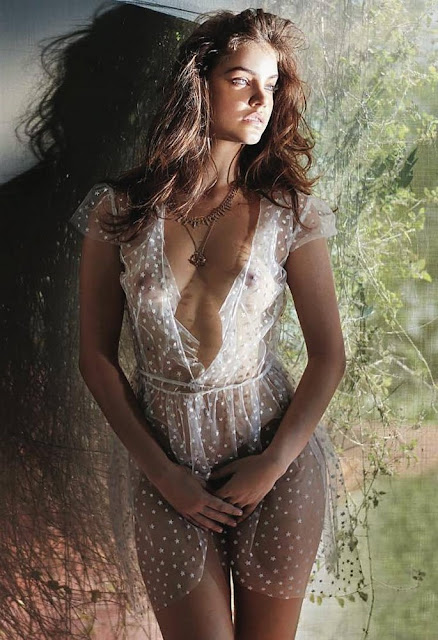 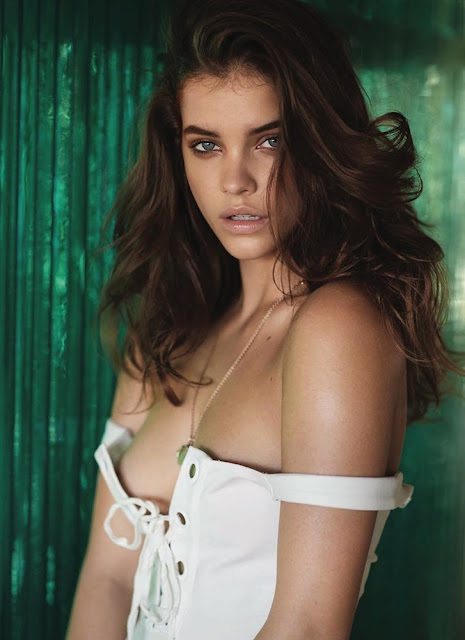 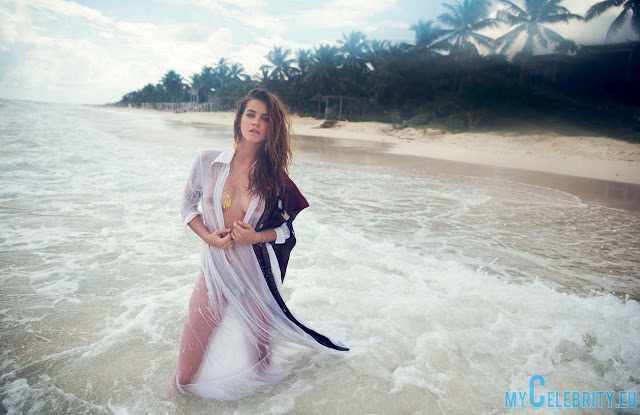 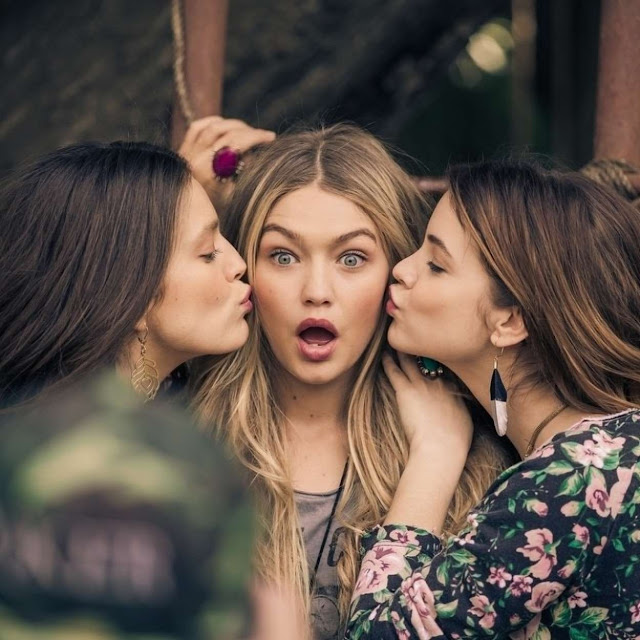