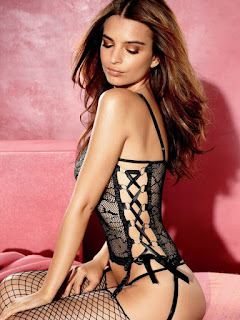 Because the media and the democrats (but I repeat) will go to any depth to hurt a conservative: New York Times reporter apologizes for referring to Melania Trump as a 'hooker'

On Twitter, Bernstein said that he made the reference in what he believed to be a private conversation at a party this weekend with actress and model Emily Ratajkowski. 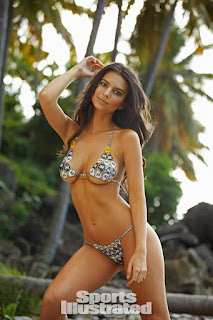 
A spokeswoman for the Times did not return a request for comment from the Washington Examiner.

Bernstein's comments about the first lady were first made public Monday on Twitter by Ratajkowski.

The model said she was attending a party in New York the previous night when Bernstein "told me 'Melania is a hooker.'" 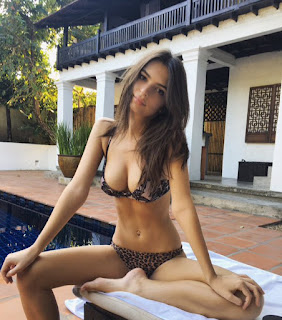 The interesting thing is that Ratajkowski, a Sanders supporter, ratted on him. I guess her loyalty to women who model was stronger than her political leanings. Good. At


A spokesperson for the Times said Monday that the reporter, still unnamed at the time, had been addressed by his editors and that his remark was "completely inappropriate."

I'm sure they all got together and had a good yuck in the editorial meeting.


This is not Bernstein's first brush with controversy regarding the Trumps.

In October, former talk show host Montel Williams, who lives in a Trump-branded building in New York, accused Bernstein of threatening to publicly reveal Williams' specific address unless he cooperated in a story about living in a Trump building.

Linked at Pirate's Cove in the weekly "Sorta Blogless Sunday Pinup" and links. Wombat-socho has "Rule 5 Sunday: Valentine’s Day Pinup Edition" and "FMJRA 2.0: A Day Late And A Dollar Short" up at The Other McCain, more or less on time and within budget.

OK, just one more, for Valentine's Day just past: 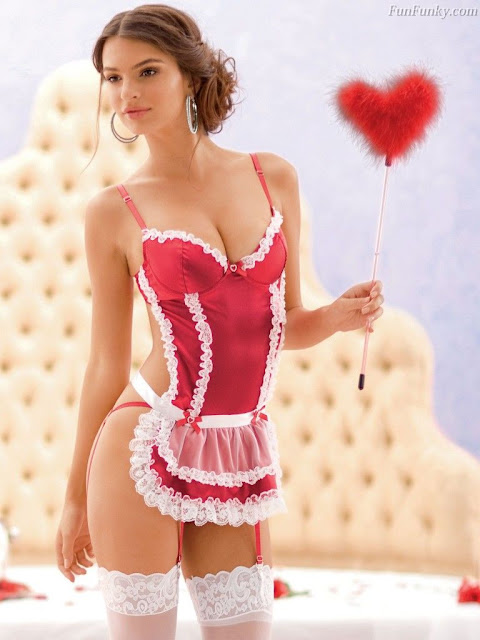