Rule 5 Saturday - An APB Out For Natalie Martinez 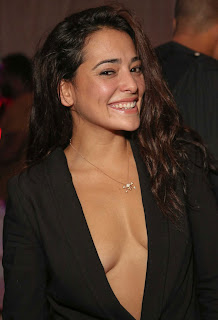 We were watching the premier episode of the new Fox show APB when I said to myself "who is that actress? I know her from somewhere." A bit of quick googling showed that the actress in question was Natalie Martinez, and where I clearly remembered her from was "Under the Dome" Good enough for a Rule 5 post:

Martinez is perhaps best known for her role as Michelle Miller on MyNetworkTV telenovela, Fashion House. She was cast as a major character in Chuck, and appears in first-season promotional pictures of the cast. However, her character was cut before the series aired. She starred in the 2008 film Death Race. From 2010 to 2011, Martinez also starred in the television crime drama Detroit 1-8-7 as Detective Ariana Sanchez, which was cancelled after one season. From 2012 to 2013, she starred in the American television crime drama CSI: NY as Detective Jamie Lovato. 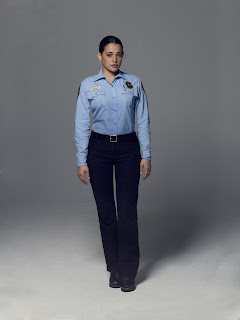 She seems to be type cast as a cop.


Martinez starred as Deputy (later Sheriff) Linda Esquivel in the CBS drama Under the Dome, based on the novel of the same name by Stephen King, from 2013 to 2014 until her character was killed in the season two premiere. She also appeared in the 2012 film End of Watch, the 2013 film Broken City and in the 2015 film Self/less.

As for the show itself.  Cops, guns, drones, tasers, hi-tech, meh. She and Caitlin Stasey are the best part. 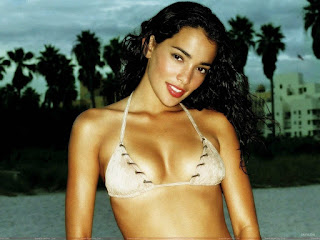 This week in GOODSTUFFs BLOGGING MAGAZINE (280th Issue) Susan Sarandon's picture show rocks this stupendous meta blog post with plenty of planetary science and groovy blasts from the past. Linked at Pirate Cove's weekly "Sorta Blogless Sunday Pinup" and links. I almost forgot Wombat-socho with "Rule 5 Sunday: Standing In The Shadow Of The Master" and "FMJRA 2.0: Garryowen." 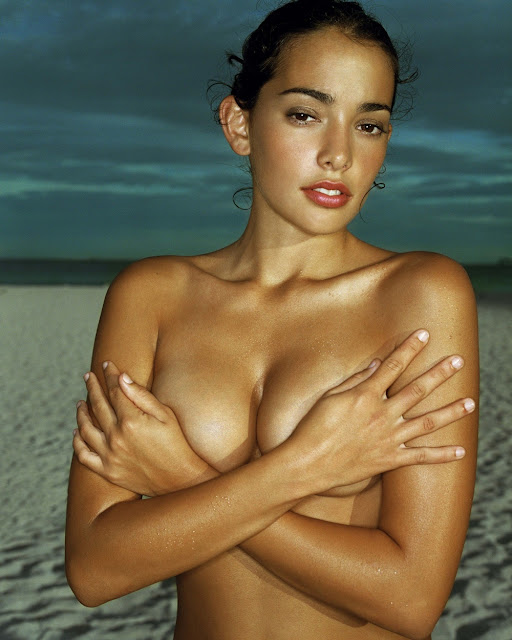 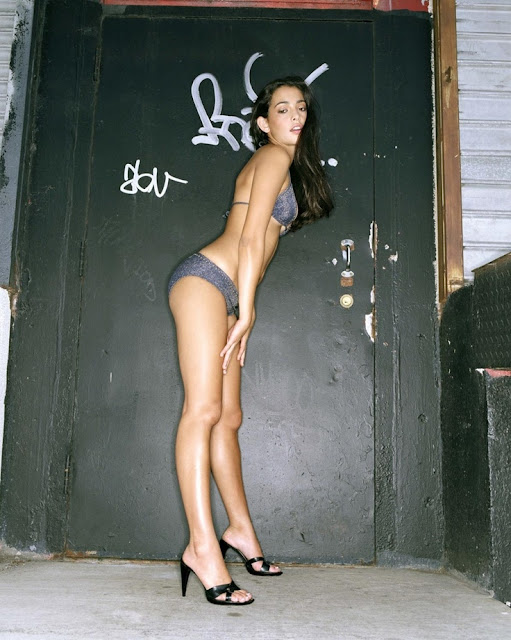 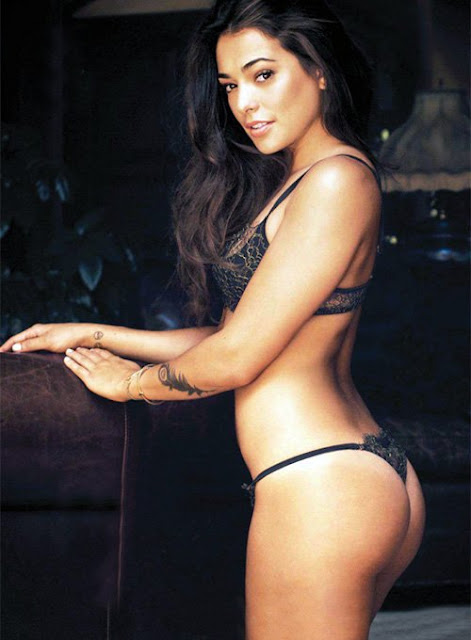 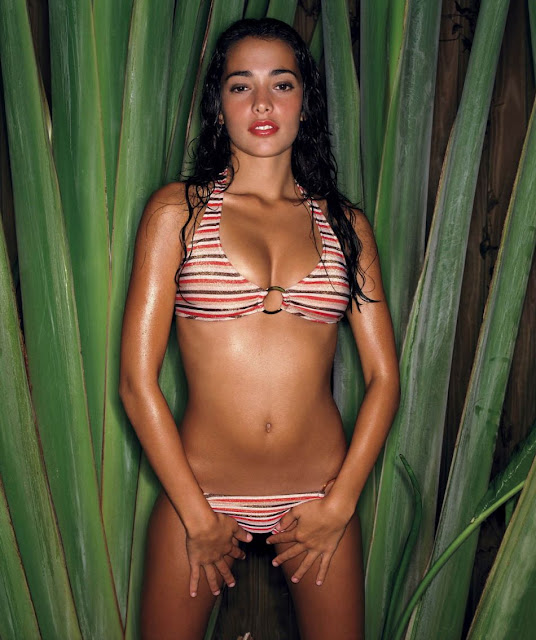 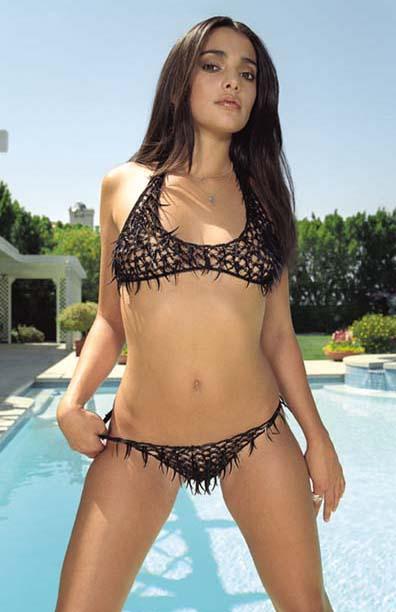 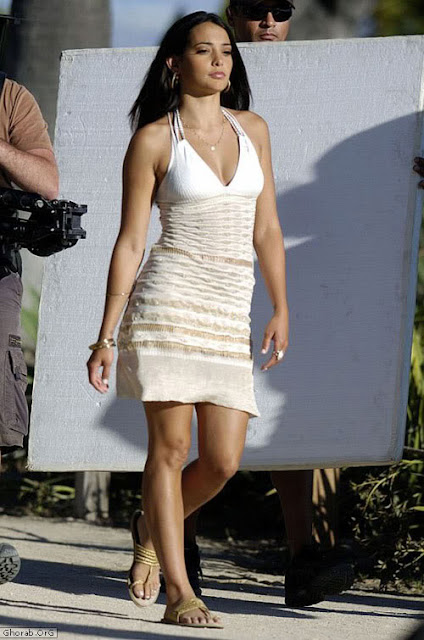 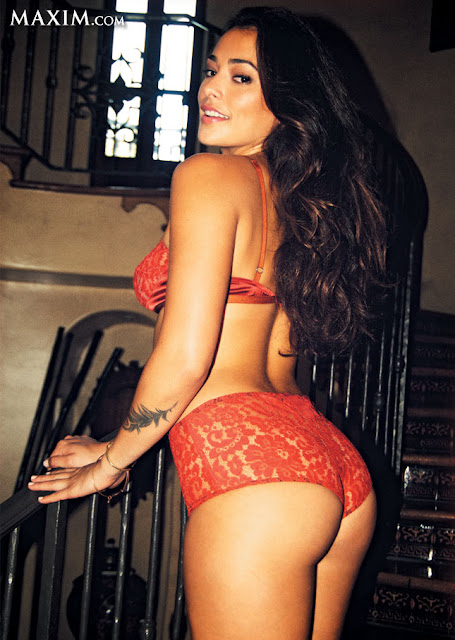 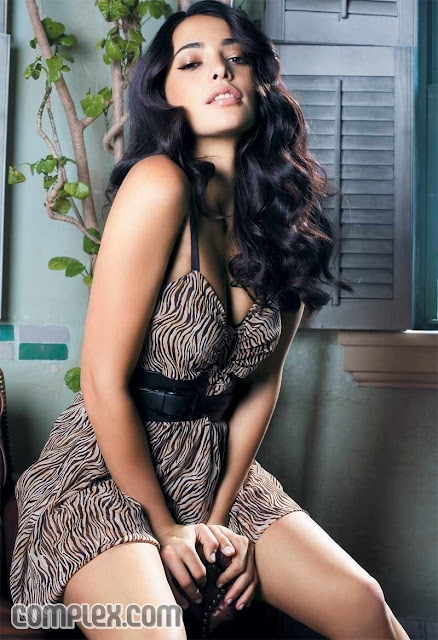 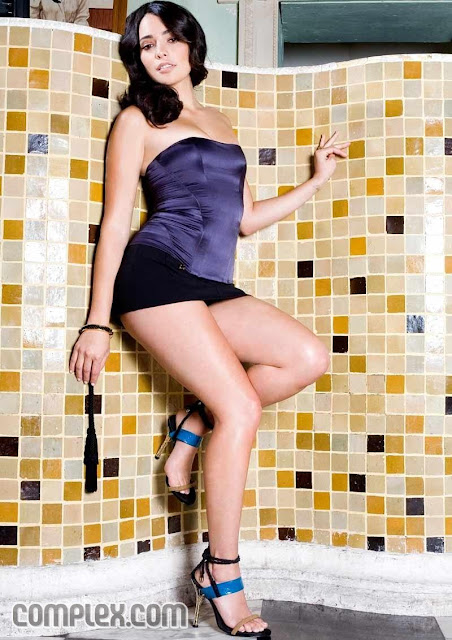 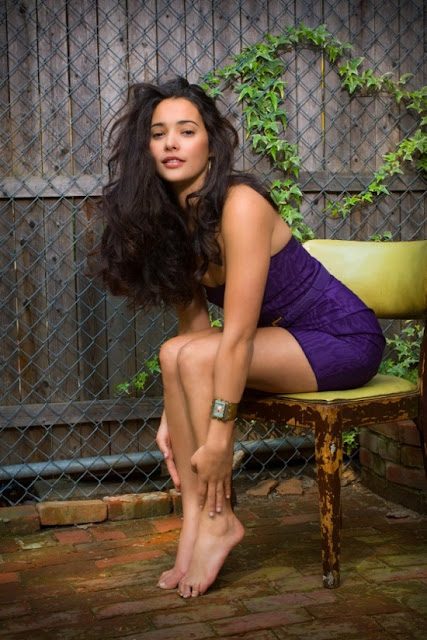 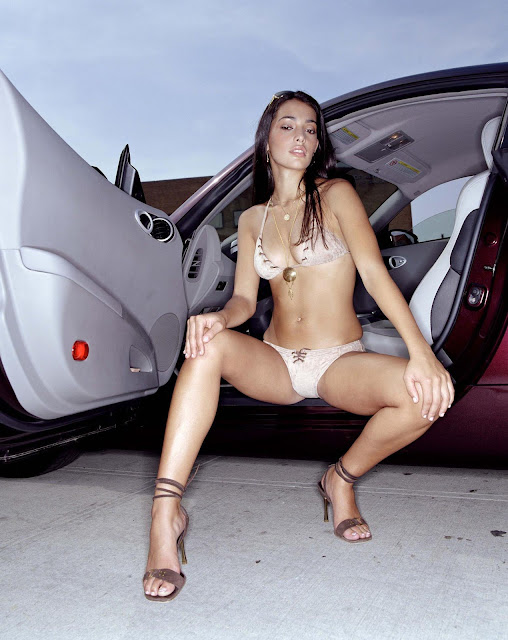 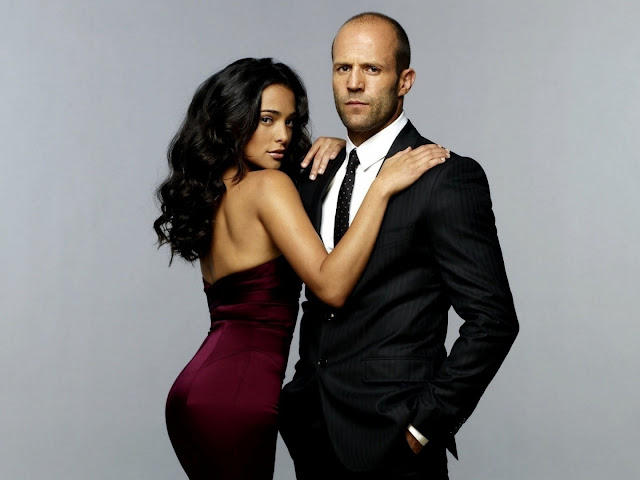 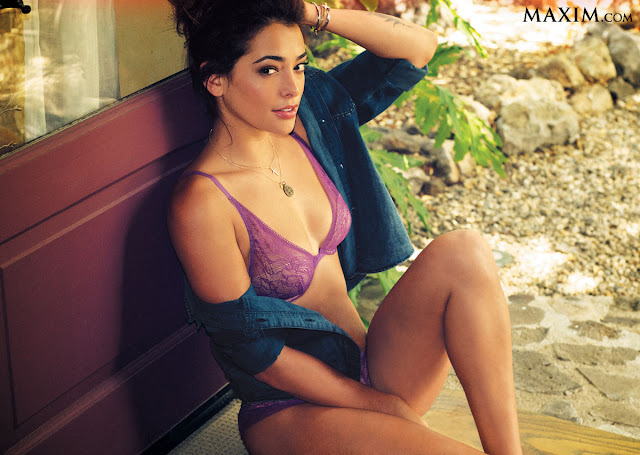 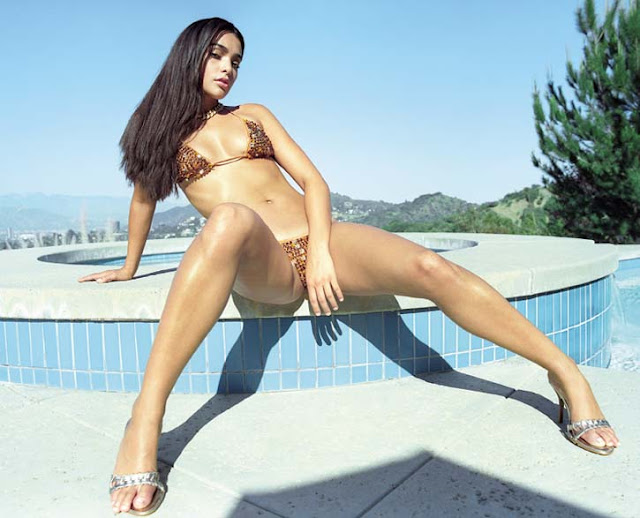 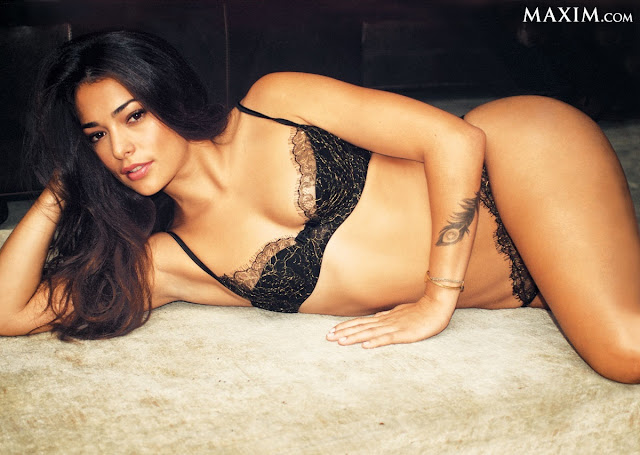 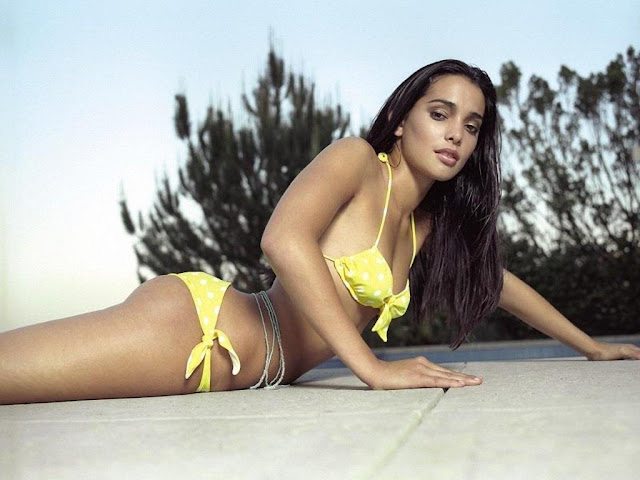 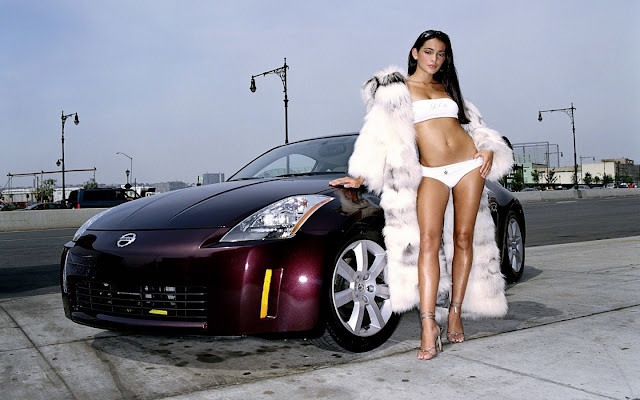 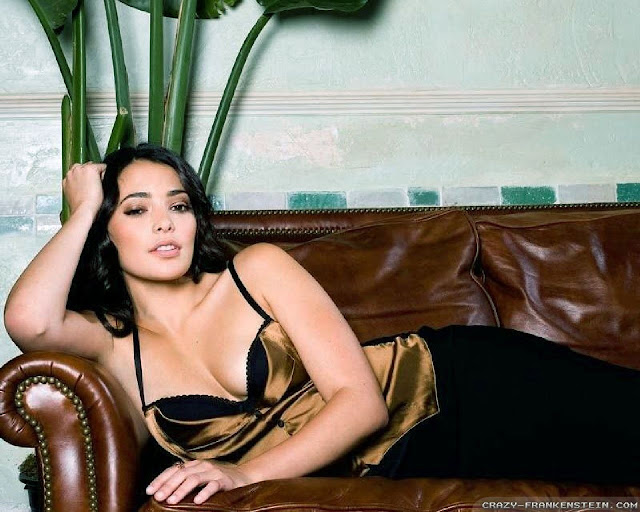 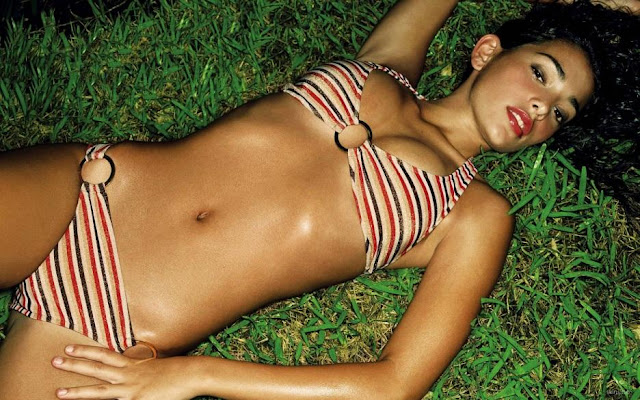