The Chris Cuomo: If a 12-Year-Old Girl Doesn't Want to See a Penis In the Locker Room, That's Either Because of Her "Overprotective Dad" or Her Own Lack of "Tolerance"


@ChrisCuomo @ashworth_chris @Timothyjsims2 2. What do you tell a 12 year old girl who doesn't want to see a penis in the locker room?
— PP (@PurportedPundit) February 23, 2017


i wonder if she is the problem or her overprotective and intolerant dad? teach tolerance. https://t.co/DbxAkrrH7n
— Christopher C. Cuomo (@ChrisCuomo) February 23, 2017


The horror is not the realization that an inbred, arrogant cabal is intent on changing human behavior and controlling human thought.

That, I always took it, was a given.

The horror comes from the realization of just how fucking incompetent and dumb they are.

Their answer to a mild discomfort to a very small minority (where to go to the bathroom to feel normal) is to force the discomfort on a larger population because, shut up, bigots!

The social justice war for transgenders is merely a way to keep the LBGTQRSTUVWXYZ outrage machine alive, after they won on gay marriage. Outside the liberal and Clinton archipelago, very few people want to worry about private parts in bathrooms: 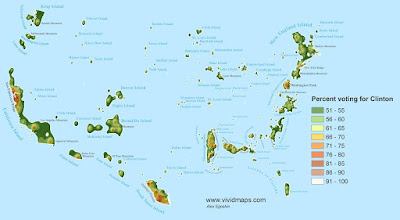