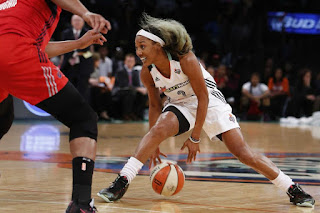 
Candice Wiggins was a college star at Stanford, the third pick of the 2008 WNBA draft and a 2011 champion. And at the mountaintop of her basketball career, her sexuality marred the moment.

There is a “very, very harmful” culture running throughout the WNBA, she says, which saw her get bullied during her eight-year career because she is heterosexual. 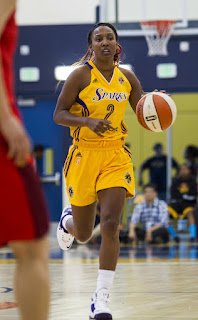 What? A heterosexual in the WNBA? Whodda thunk!


Wiggins, who last played in the league in 2015, said she retired prematurely to leave a league that she estimated — wildly — is 98 percent lesbian, and which is played in such isolation that it weighs on the people on the court.

“It wasn’t like my dreams came true in the WNBA. It was quite the opposite,” Wiggins said in an extensive San Diego Tribune story published Monday. “… I wanted to play two more seasons of WNBA, but the experience didn’t lend itself to my mental state. It was a depressing state in the WNBA. It’s not watched. Our value is diminished. It can be quite hard. I didn’t like the culture inside the WNBA, and without revealing too much, it was toxic for me. … My spirit was being broken.” 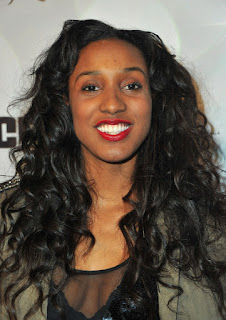 And it doesn't hurt that she wants a book deal.


The 30-year-old couldn’t take it anymore — being harassed for being straight and fighting for attention in a league that is starved.

“Me being heterosexual and straight, and being vocal in my identity as a straight woman was huge,” Wiggins said. “I would say 98 percent of the women in the WNBA are gay women. It was a conformist type of place. There was a whole different set of rules they [the other players] could apply.”

Wiggins, who played for the Lynx, Shock, Sparks and Liberty, claimed the issues revolve around the lack of attention the league has garnered as the WNBA struggles with ticket sales and TV ratings. For the 2016 season, the WNBA said its average attendance was 7,655 — its highest since 2011. 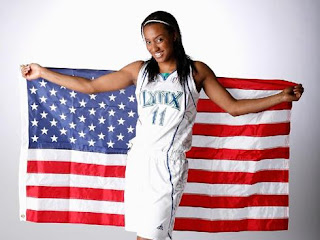 
“There was a lot of jealousy and competition, and we’re all fighting for crumbs,” Wiggins said. “The way I looked, the way I played – those things contributed to the tension.

“People were deliberately trying to hurt me all of the time. I had never been called the B-word so many times in my life than I was in my rookie season. I’d never been thrown to the ground so much. The message was: ‘We want you to know we don’t like you.’ “

I can hardly wait until the WNBA gets taken over by the male to female transgenders.


Wiggins has her sights set on a new athletic career: pro beach volleyball. She is working out with her former club coach who prepared her for volleyball at LJCD and has been mentored by current women beach players.

She aspires to play on the pro beach volleyball tour and possibly the Olympics. She touts the sport’s camaraderie and its “celebration of women and the female body as feminine, but strong and athletic.”

Wombat-socho has "Rule 5 Sunday: In Like A Lioness" up and running at The Other McCain. 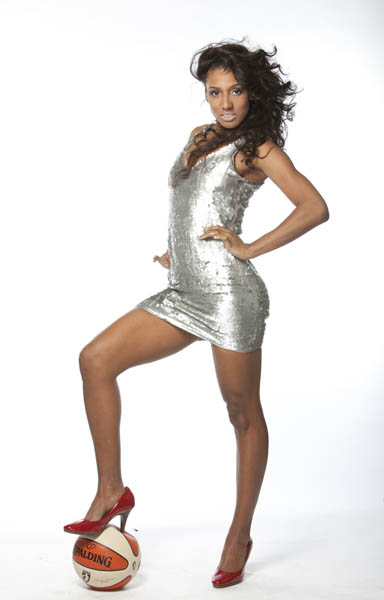 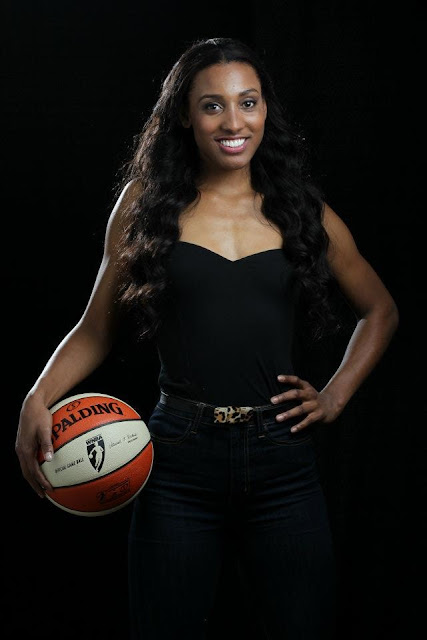 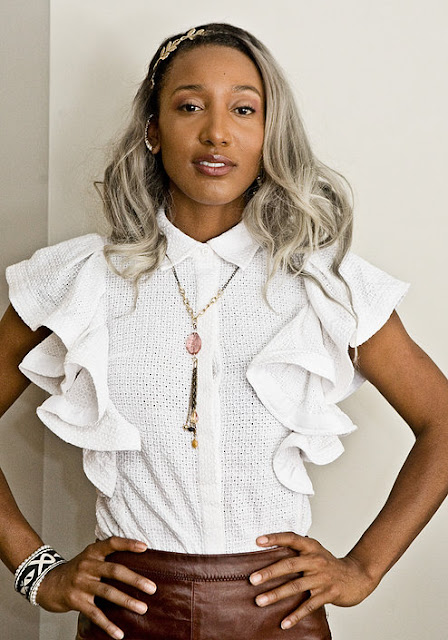 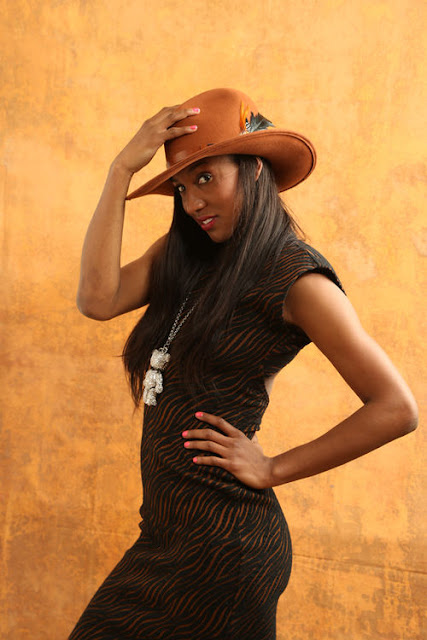 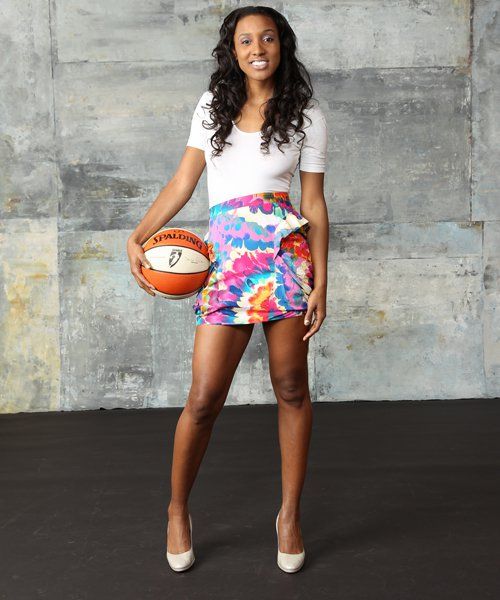 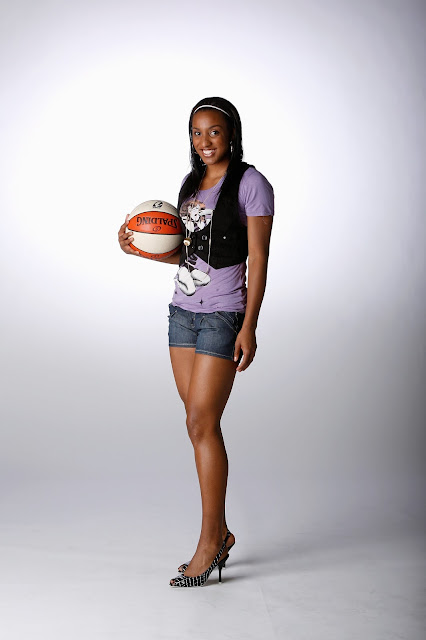 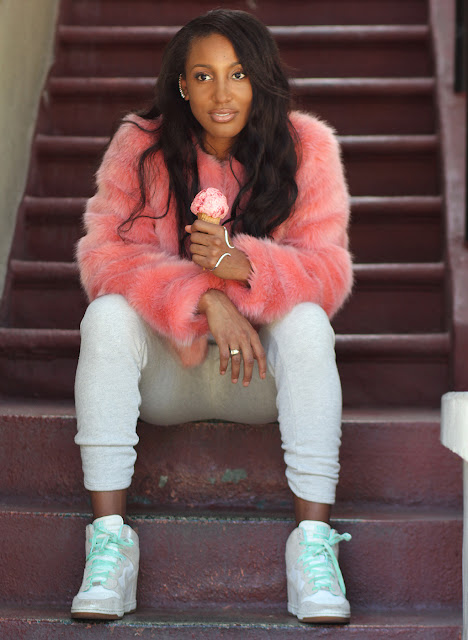 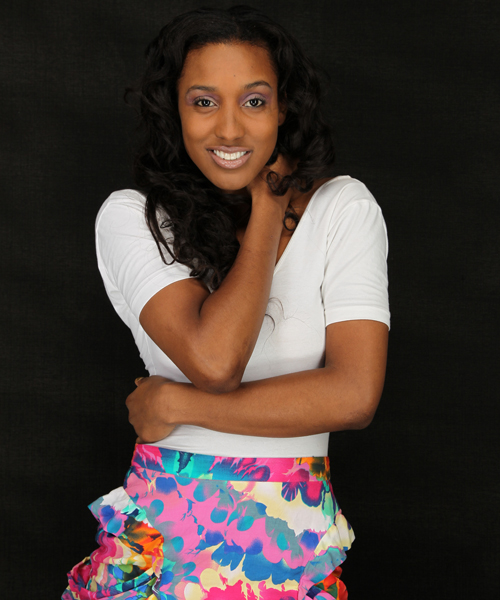 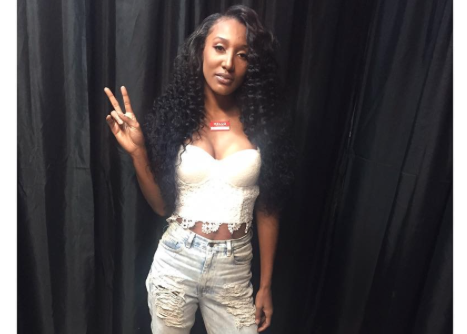 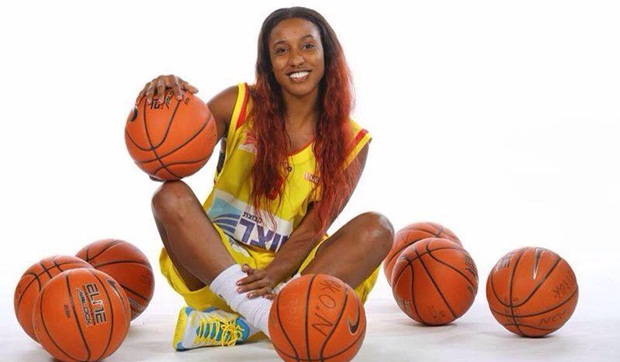 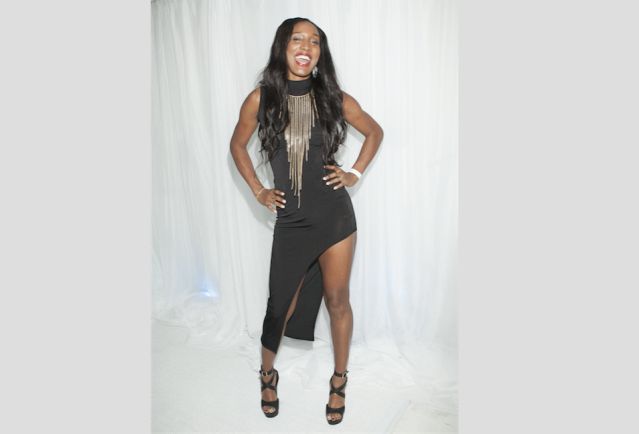 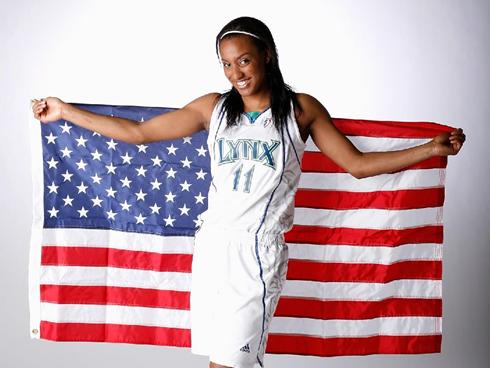