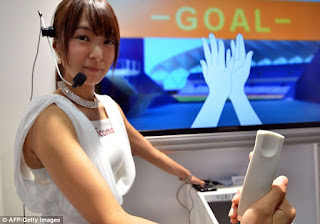 Robot civil servants could help save taxpayer's cash by replacing 250,000 jobs  and that's just in the United Kingdom:

Robots should be brought in to replace thousands of civil servants and save the taxpayer billions of pounds, according to a new report.

Reform, a public-services think tank, suggests that 90 per cent of Whitehall’s 137,000 administrative staff could be replaced with "artificially intelligent chatbots" by 2030, saving £2.6 billion a year. 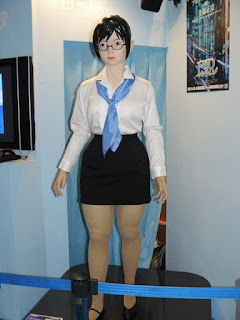 The 'Work in progress' report also calls for smart machines and autonomous robots to do the job of 250,000 public-sector workers.

It says 90,000 NHS administrators and 24,000 GP receptionists could be let go under the "radical" change to public services.

The report quotes evidence that estimates 30 per cent of nurses’ activities could be automated, and a similar proportion for doctors in some specialities. 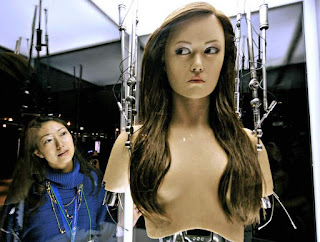 It comes after the NHS announced that patients will be assessed by robots under a controversial 111 scheme to use “artificial intelligence” to ease pressures on Accident & Emergency units.

More than one million people will be given access to a free app which means they can consult with a “chatbot” instead of a human being.


She already has a better personality and is more helpful than most bureaucrats. This makes too much sense. Expect public employee unions to start resisting.