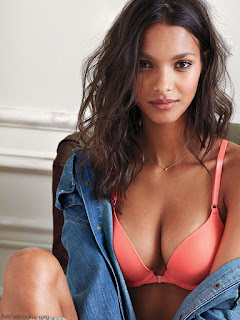 
A year after giving birth to her son Alexandre, she gave in to a friend's advice and started working as a model in her native Brazil. It didn't take long for her to move on and in 2009 she walked the major international catwalks for such designers as blah blah blah. . . During the fashion week of Brazil for the spring/summer 2011 collections, Ribeiro was the most booked runway model with 27 shows during São Paulo Fashion Week and 26 shows during Rio Fashion Week. 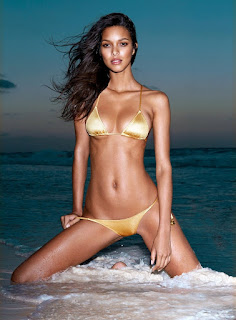 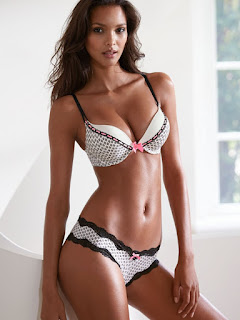 GOODSTUFFs BLOGGING MAGAZINE (281st Issue) features Cheryl Ladd (one of the Charlie's Angels Chicks)in his weird meta blog post. At no extra cost, some of the news that is fit to blog... Linked at Pirate's Cove in the weekly "Sorta Blogless Sunday Pinup" and links. Wombat-socho has "Rule 5 Sunday: Valentine’s Day Pinup Edition" and "FMJRA 2.0: A Day Late And A Dollar Short" up at The Other McCain, more or less on time and within budget. 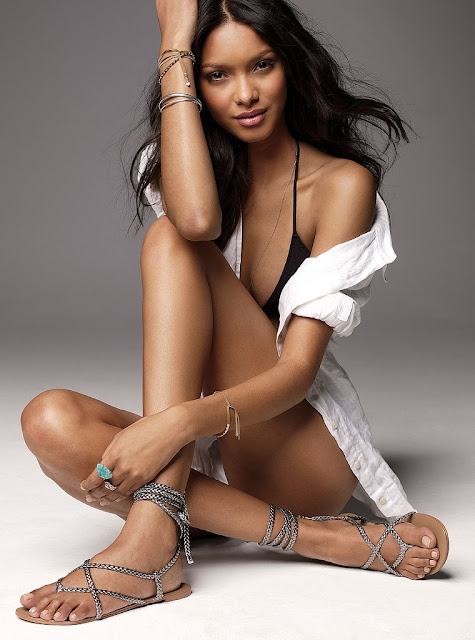 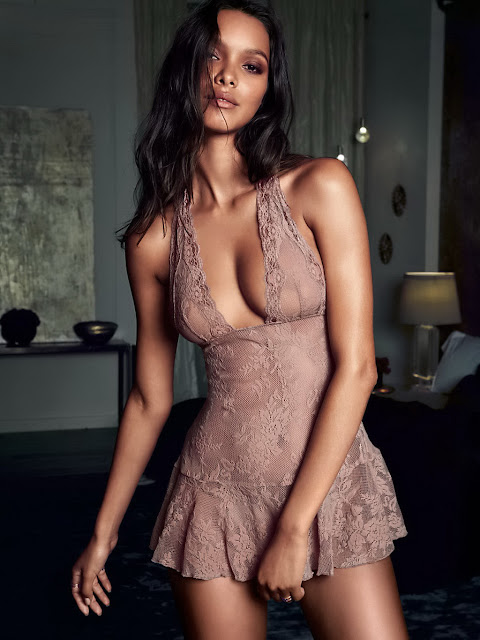 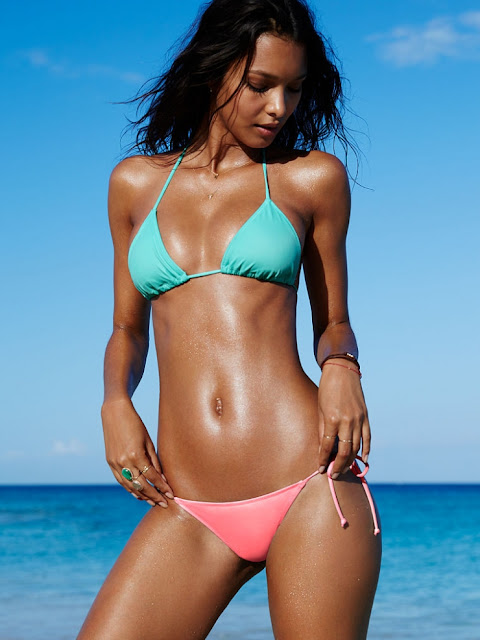 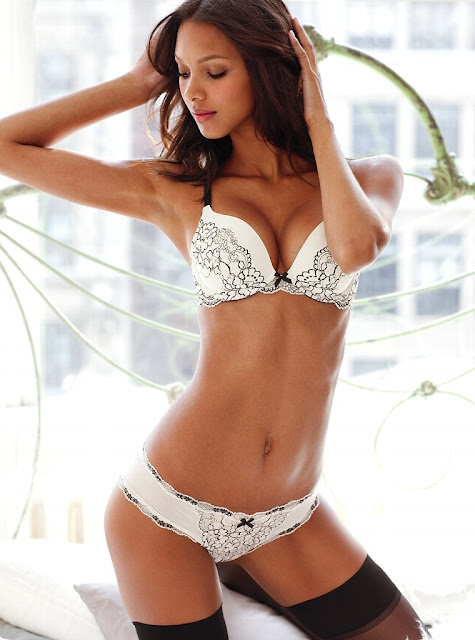 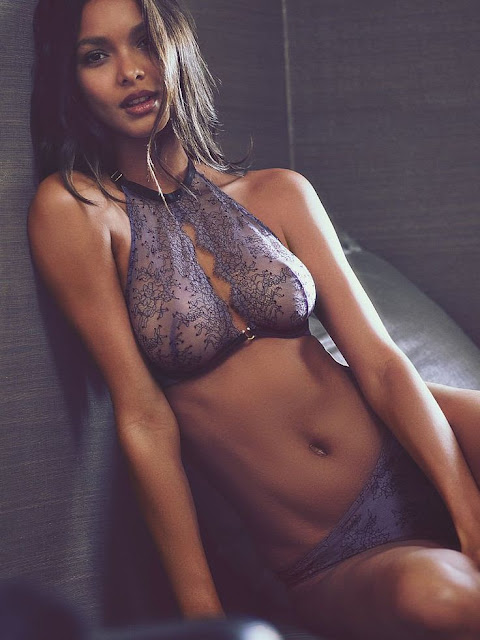 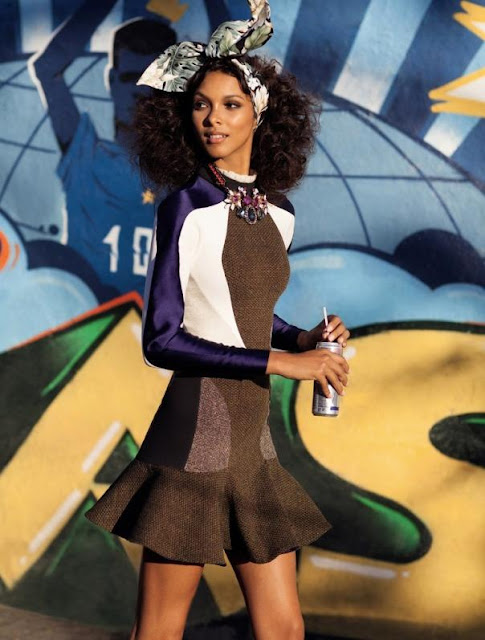 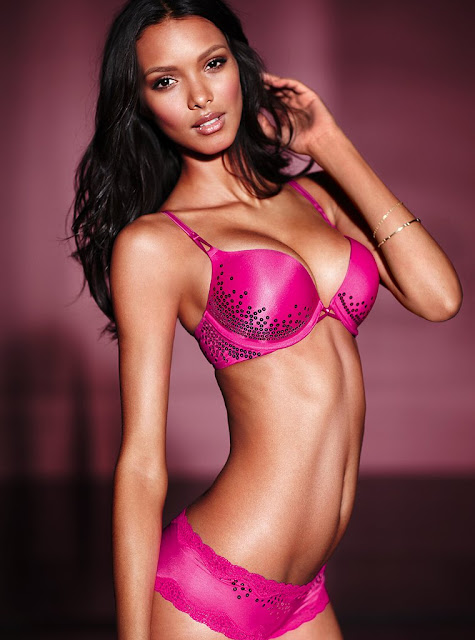 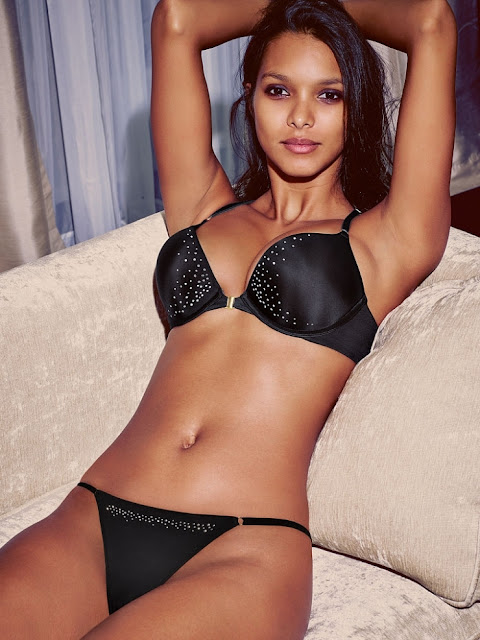 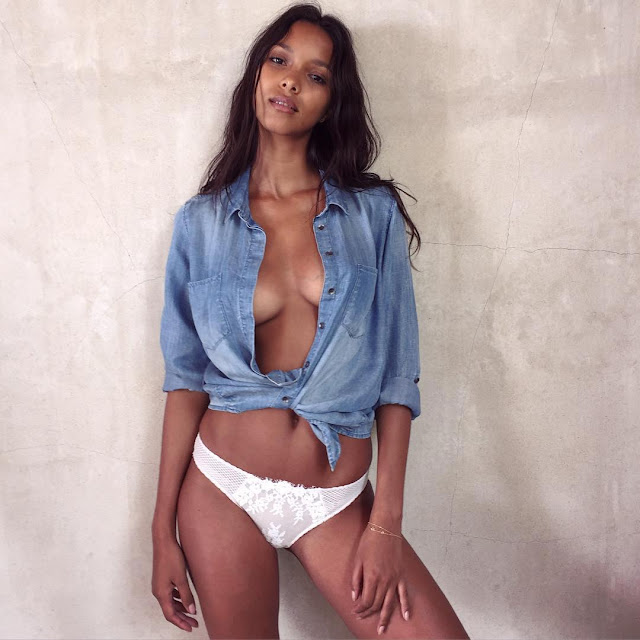 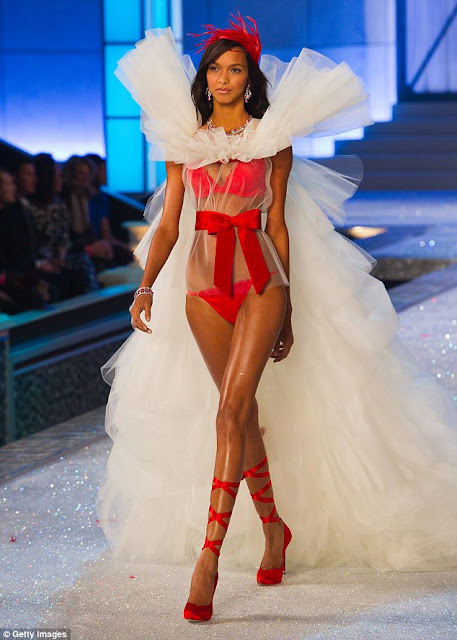 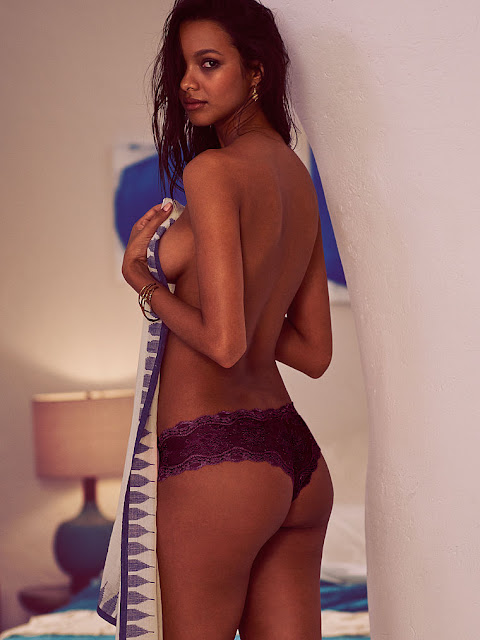 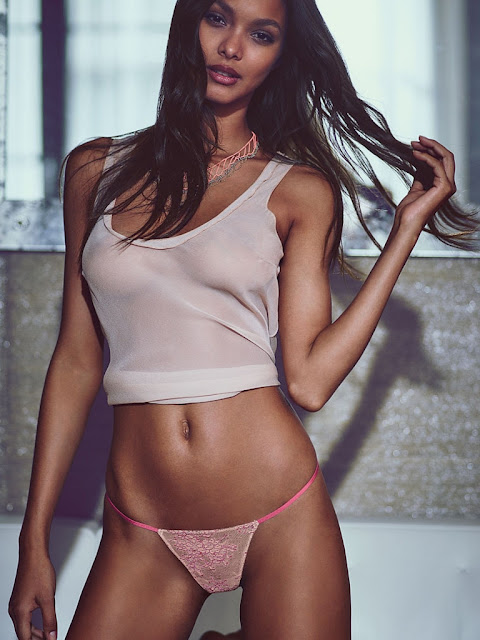 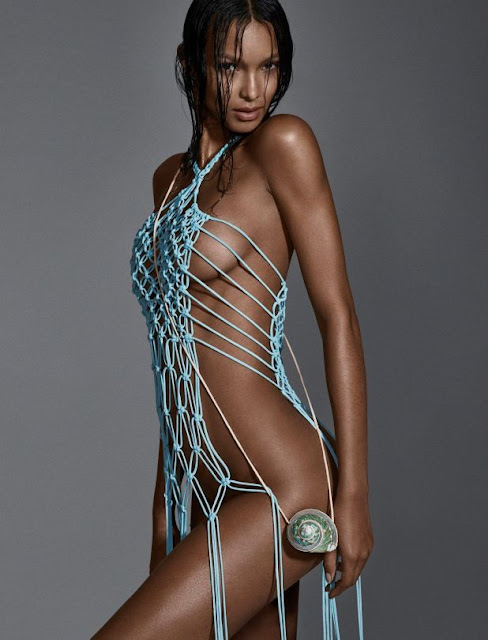 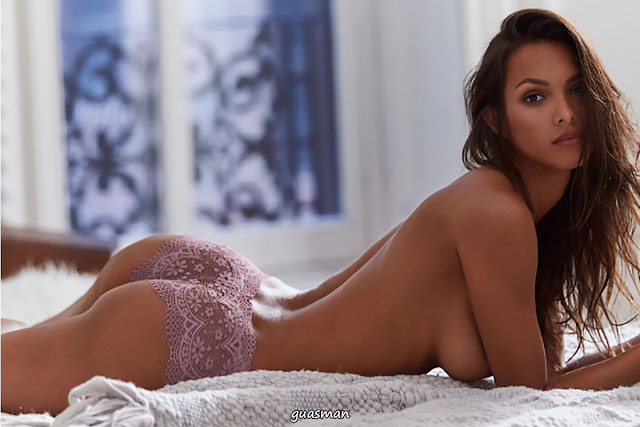 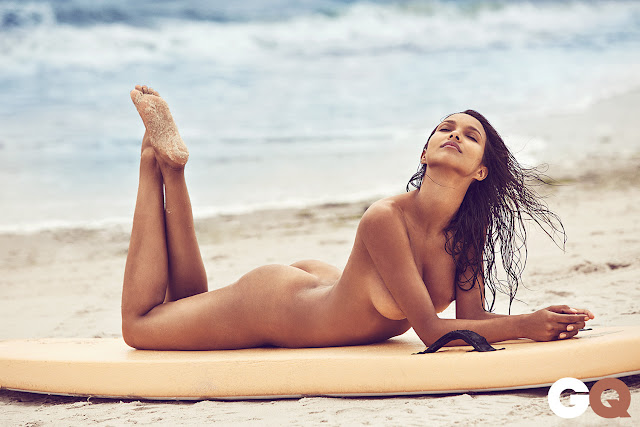 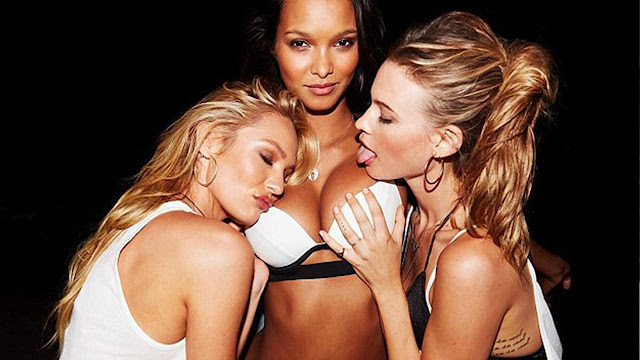