Going Out On a High Note 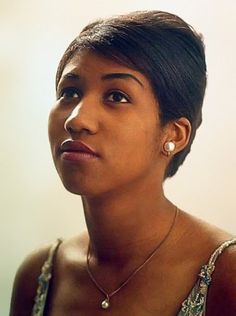 Singer Aretha Franklin: 'I am retiring this year' after release of new album

"I must tell you, I am retiring this year," Franklin said.

Franklin said she is "exuberant" about her new album and "can't wait to get in the studio." The album is expected to be released in September, with a tour that includes only select dates. She won't have more than one date planned per month, and the full tour will last "maybe for six months."

Franklin spent 56 years as a legendary singer and songwriter. 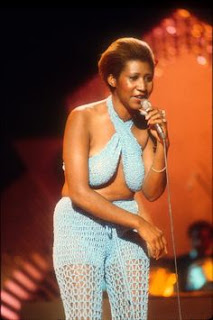 She's not retiring completely. She said she will do "some select things, many one a month, for six months out of the year." But she said her grandchildren are leaving for college and she wants to spend time with them.

Franklin said the announcement is bittersweet because "it's what I've done all of my life."

"I feel very, very enriched and satisfied with respect to where my career came from, and where it is now," Franklin said. "I'll be pretty much satisfied, but I'm not going to go anywhere and just sit down and do nothing. That wouldn't be good either."

Franklin said since she's been extremely active throughout her career, it wouldn't be good for her to just sit down and do nothing, so that's why "she's keeping the one or two concerts in every month or so." 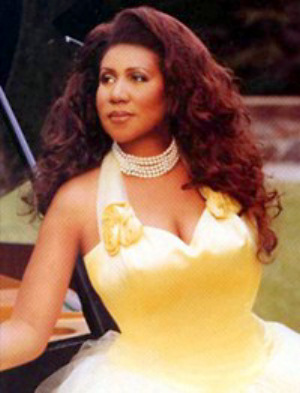 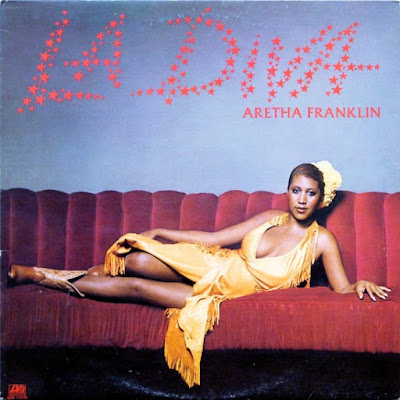 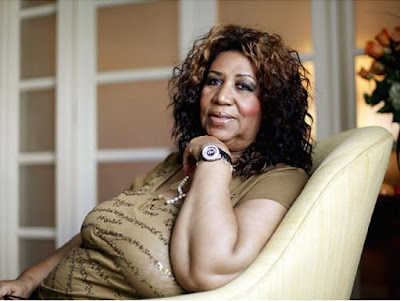