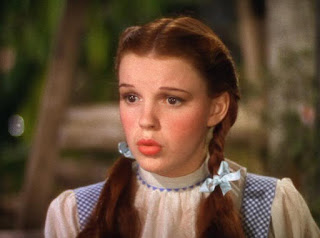 
“They would make Judy’s life miserable on set by putting their hands under her dress,” wrote Sid Luft in the forthcoming posthumous book, Judy and I: My Life With Judy Garland. “The men were 40 or more years old. They thought they could get away with anything because they were so small.”

And apparently, they were right.


Garland was 17 when she made the film, which is often cited among the most influential movies of all time. She married Luft in 1952; they had two children before divorcing in 1965, four years before her death. Luft died in 2005. 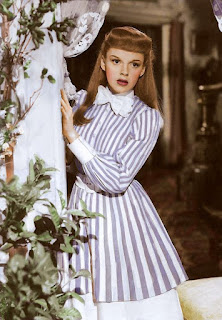 Watching the "Wizard" was an annual ritual at our house.


The actors playing the munchkins have long been accused of behaving badly on set. In 1967, Garland said: “They were little drunks. They got smashed every night and the police used to scoop them up in butterfly nets.”

She also claimed she once went on a date with one of the actors. When her mother turned up as chaperone, the man said: “Fair enough, two broads for the price of one.”

A munchkin with a sense of humor!


Bert Lahr, who played the Cowardly Lion, corroborated the tales, writing: “Many munchkins made their living by panhandling, pimping and whoring. Midgets brandished knives and often had passions for larger personnel.”

Given that the Munchkins only appear in the first and last scenes of the movie, you might think that the munchkins wouldn't have spent a lot of time on the shooting set. 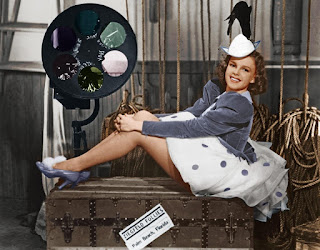 Hat tip to Ann Althouse. I almost forgot Wombat-socho with "Rule 5 Sunday: Standing In The Shadow Of The Master". 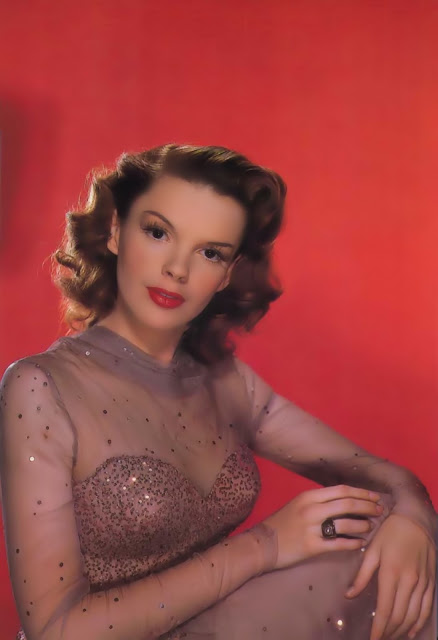 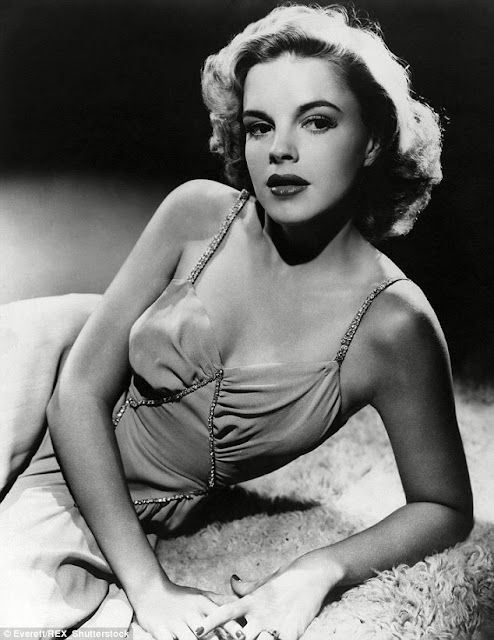 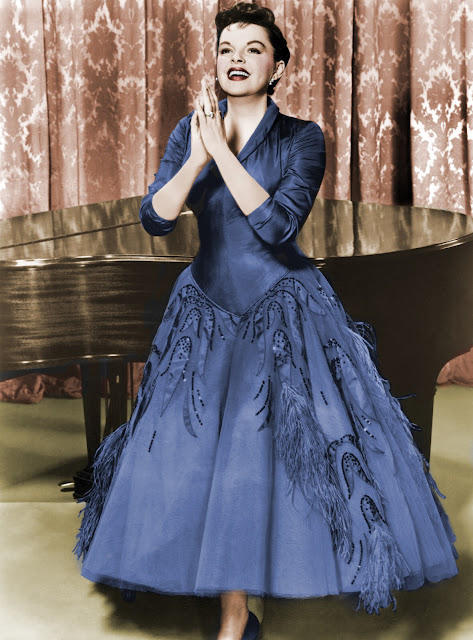 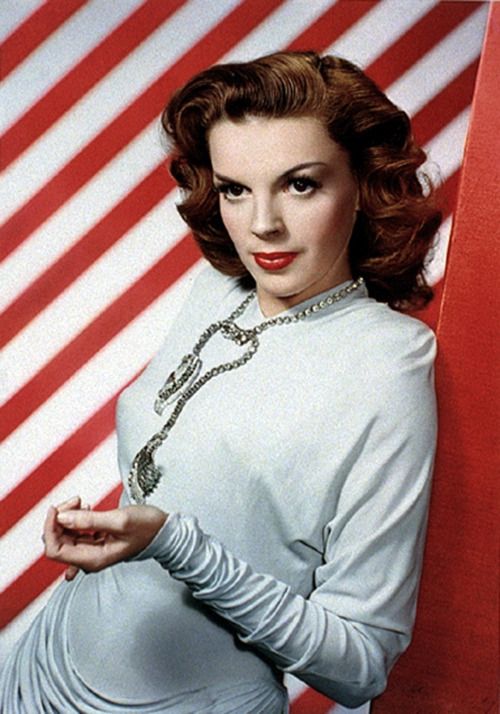 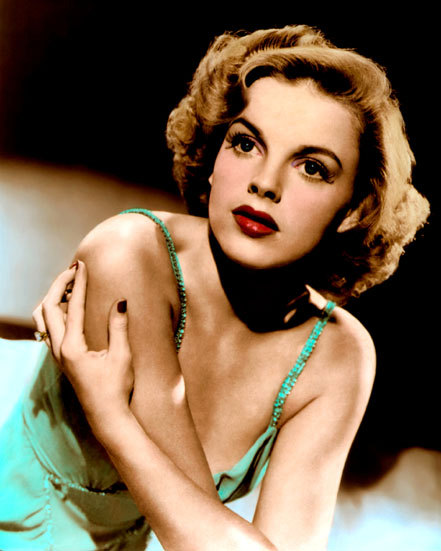 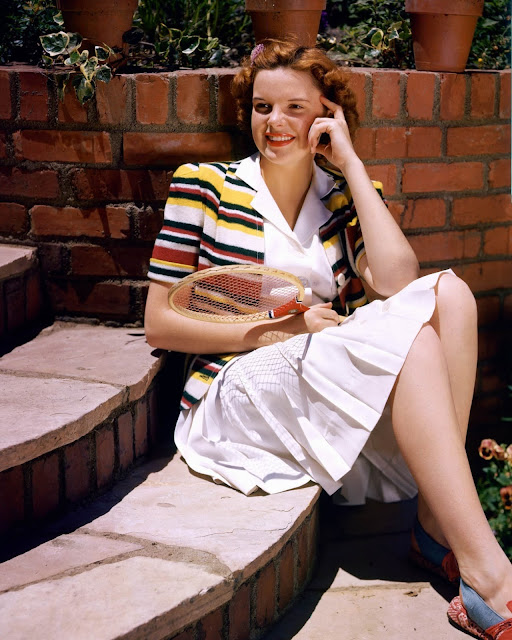 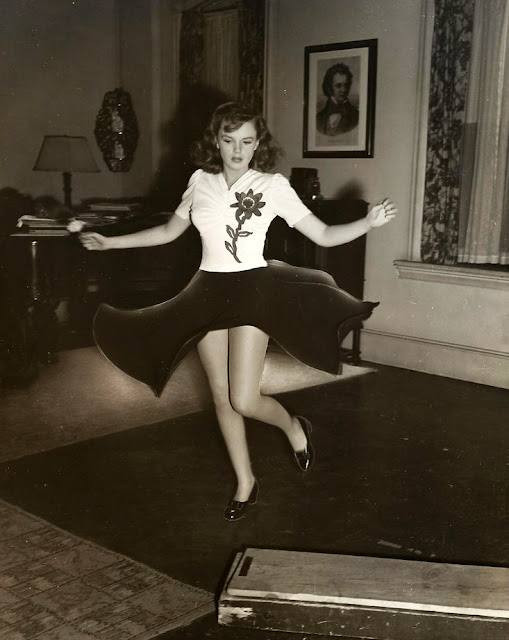 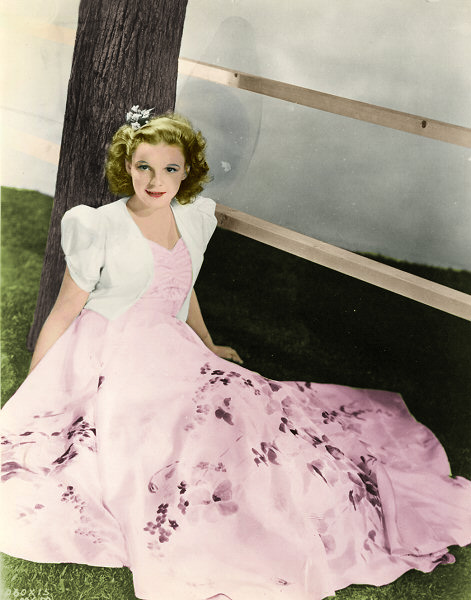 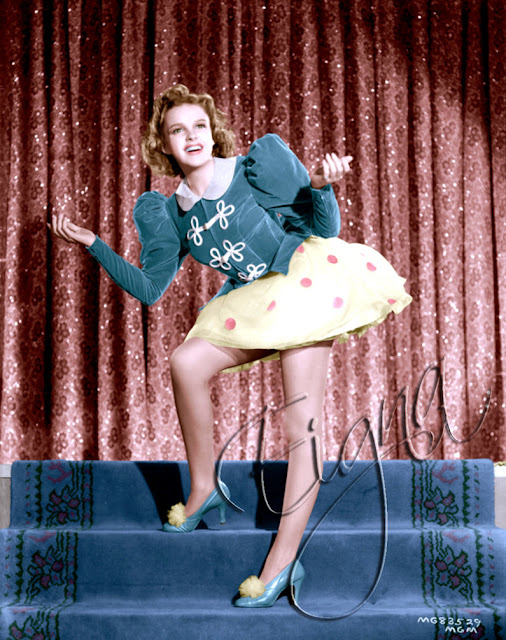 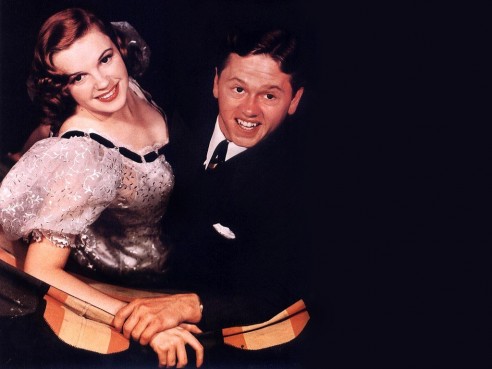 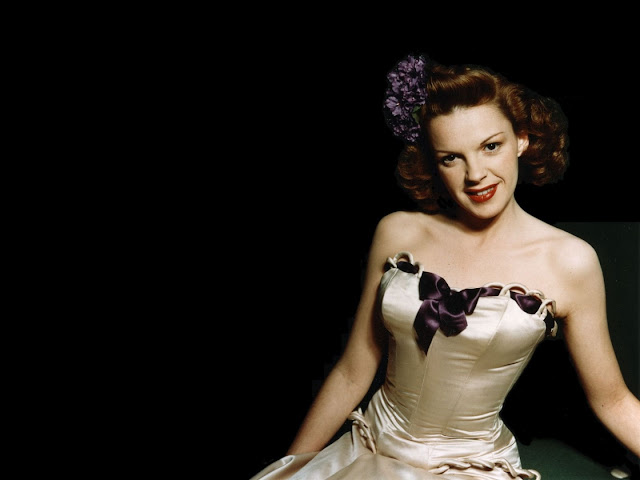