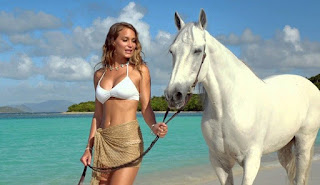 We were watching one of the Hannah and her Horse Direct TV ads for what seemed the 11 millionth time a while ago, when I said "As hard as it is to imagine, I'm actually tired of seeing that ad." About the same time an old post where she was featured for being the Direct TV Genie became one of the most hit posts for a spell.

So now that it's Labor Day weekend, I made her the Rule 5 Girl of the Summer 2015. Who am I to argue with fate? 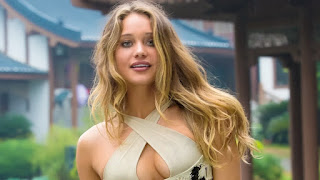 Davis was born and raised in Saint Thomas, in the U.S. Virgin Islands. She stated that the best part of growing up there was "the friendly people, great weather and waking up to the sound of the waves on the beach". 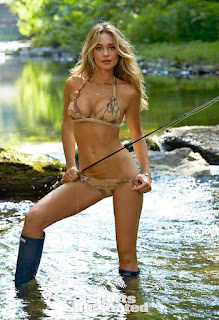 Davis has played tennis since she was eight years old and was a champion on the Caribbean National tennis team and played on the Caribbean Tennis Circuit. She was also on the Virgin Islands National Volleyball Team.

Over at GOODSTUFF's 206th Issue it's been a crazy week with Cynthia Addai-Robinson. Picked up and linked at Pirate's Cove in the weekly "Sorta Blogless Sunday Pinup" and links. Thanks, Teach! Wombat-socho has "Rule 5 Sunday: Summertime Girls" ready at The Other McCain and "FMJRA 2.0: The Labor Day Weekend Show." 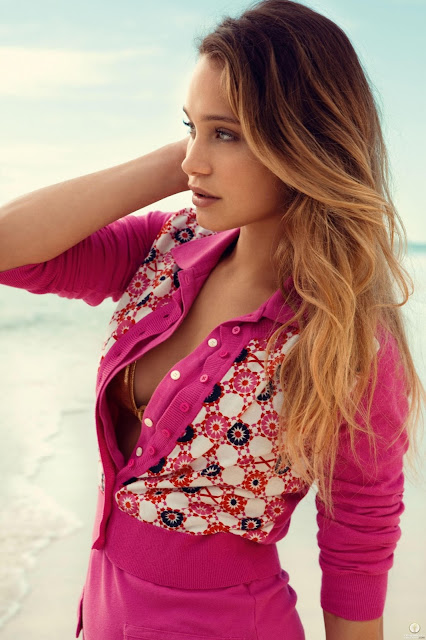 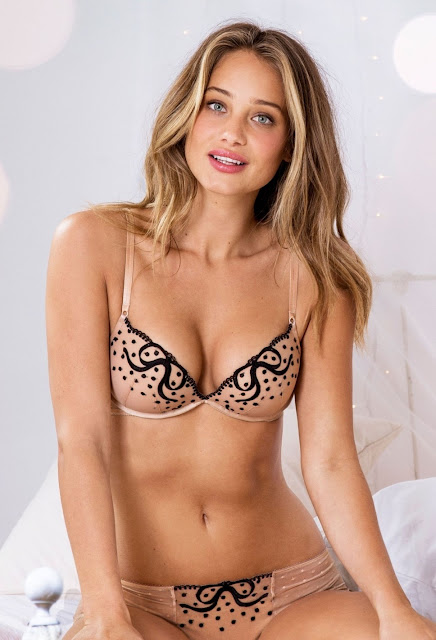 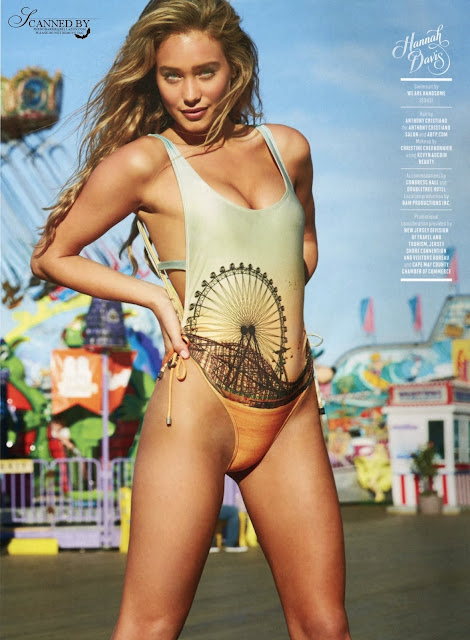 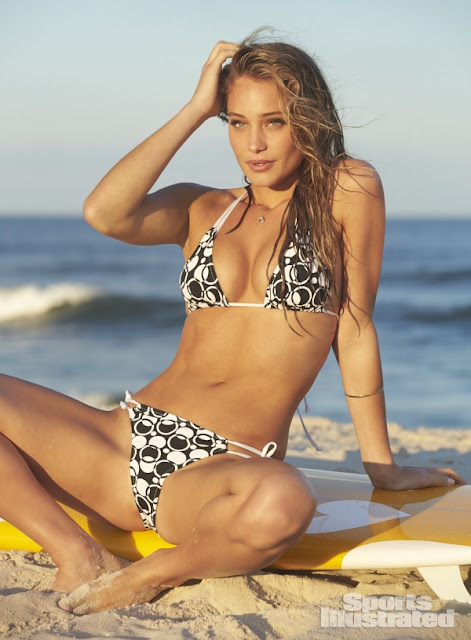 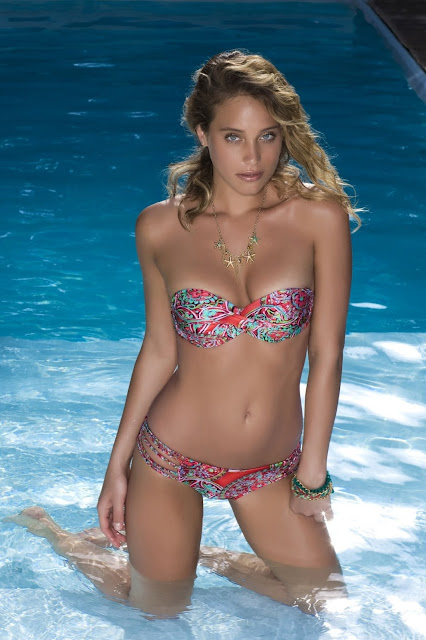 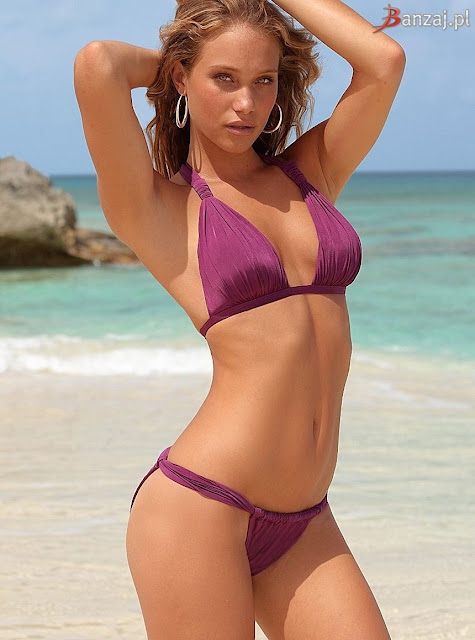 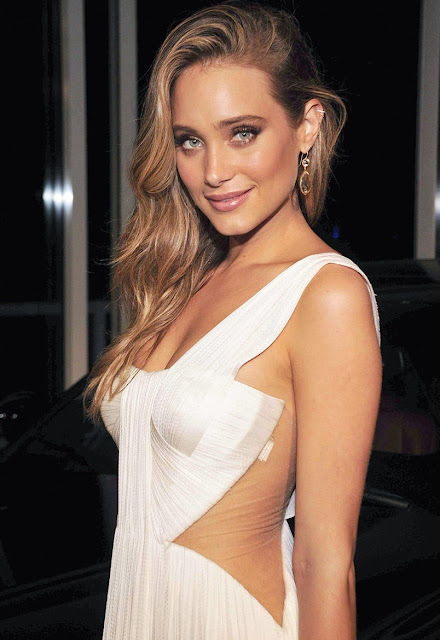 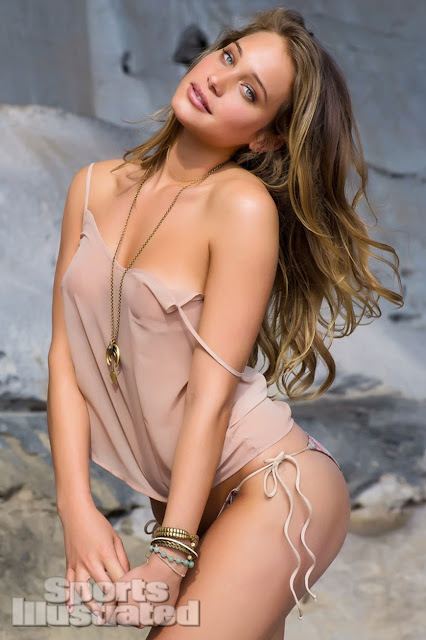 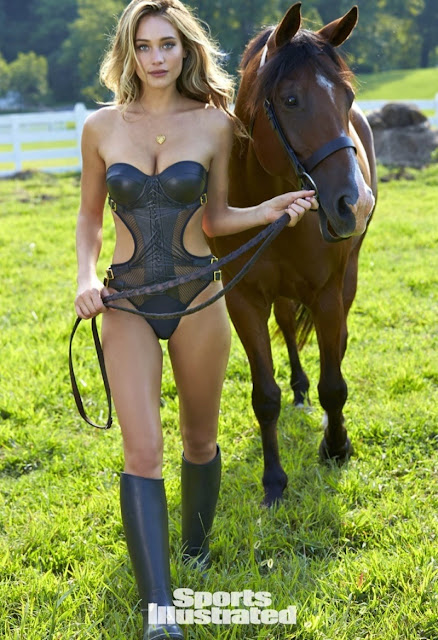 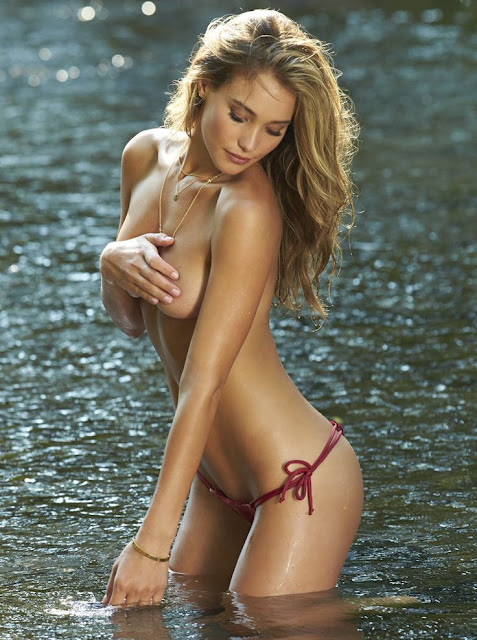 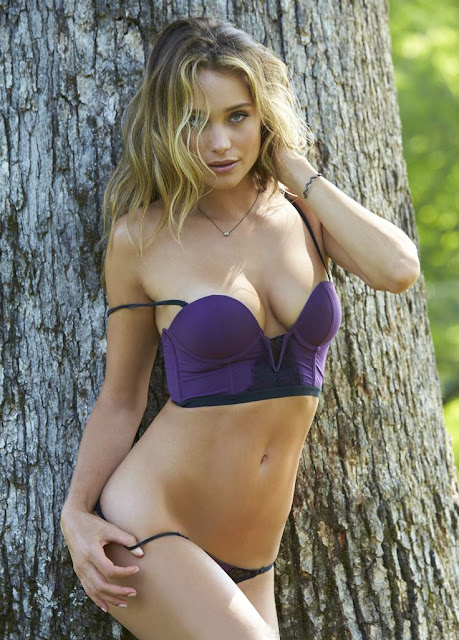 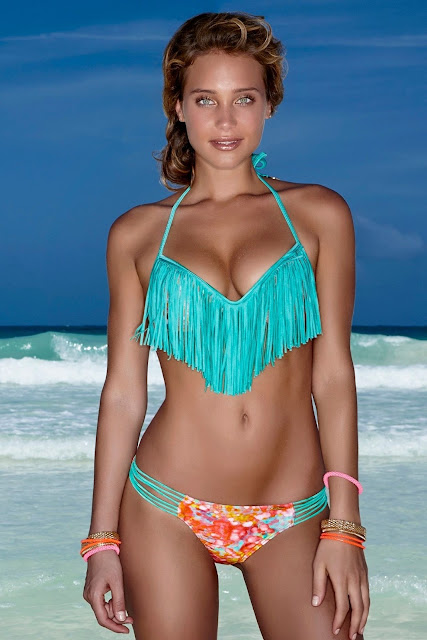 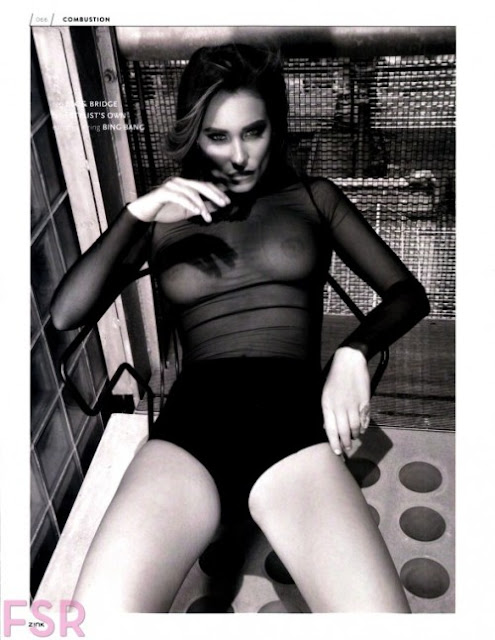 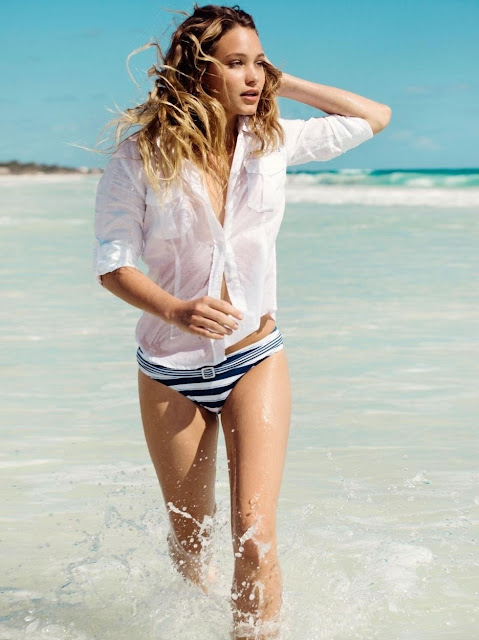 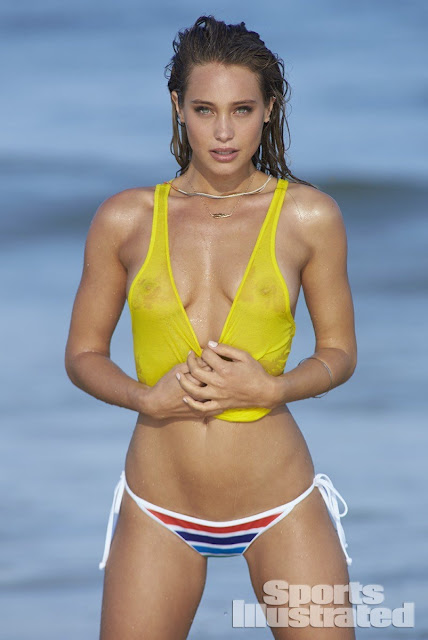 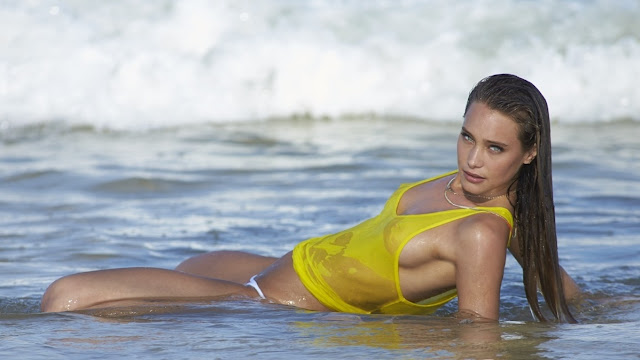 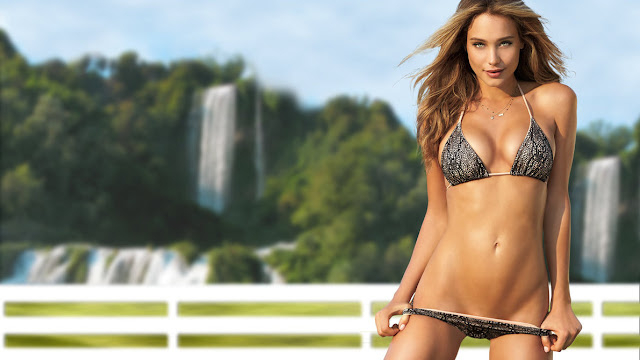