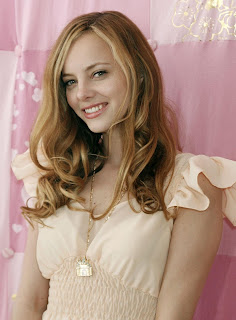 This week's Rule 5 extravaganza is dedicated to Bijou Phillips:


Named after the song "My Petite Bijou" by Lambert, Hendricks & Ross (bijou means 'jewel' in French), Phillips was born in Greenwich, Fairfield County, Connecticut, and is the daughter of John Phillips of The Mamas & the Papas and his then-wife Geneviève Waïte, a South African model, artist, and actress.

I always wondered what bijou meant, somehow I associated it with theaters


After her parents split up, both were found unfit to have custody of Bijou and she was placed in foster care with a family in Bolton Landing, New York. She lived there on and off, doing extended visits with her parents, who had both acquired houses in the area. 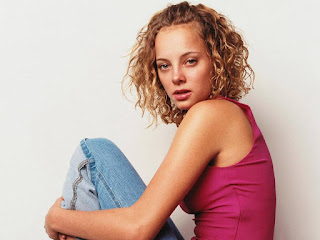 John Phillips wrote some nice songs, but he was a serious head case. She's lucky to come away sort of normal.


Phillips began her career as a model but soon began acting and singing. When she was 13, she started as a model and became one of the youngest people to appear on the cover of Interview Magazine and Italian Vogue. Bijou also appeared in several ads for Calvin Klein. She made her musical debut with her album I'd Rather Eat Glass in 1999. She has appeared in films such asBlack and White (1999), Almost Famous (2000), Bully (2001), Octane (2003), The Door in the Floor (2004), Venom(2005), Hostel: Part II (2007), and Choke (2008). Since 2010 she has played the recurring role of Lucy Carlyle on the television series Raising Hope. 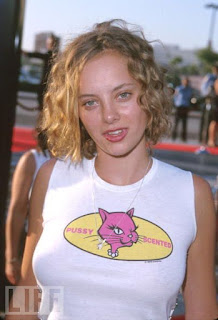 She did a Playboy spread back in 2000, so there's plenty of NSFW material floating around the internet.

In GOODSTUFFs BLOGGING MAGAZINE (208th Issue) Selena Gomez is using old and worn out self promotion campaigns. Linked at Pirate's Cove in the weekly "Sorta Blogless Sunday" and links. Wombat-socho links this in "Rule 5 Sunday: Monkey Boy Don’t Care" and "FMJRA 2.0: Round and Round."

Now listed in "The Canonical List of Rule 5 Posts." 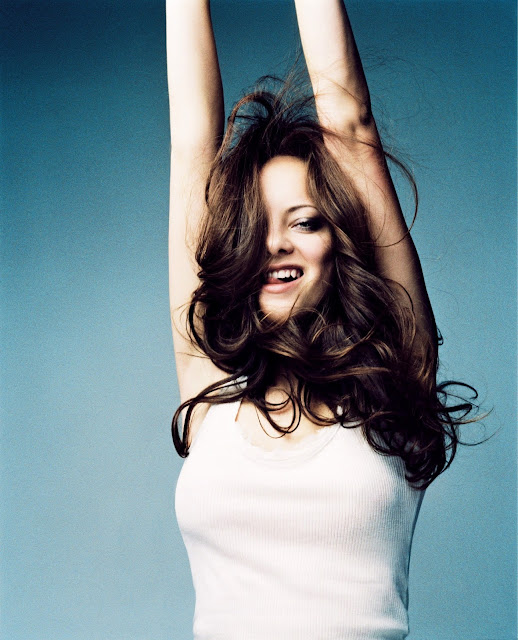 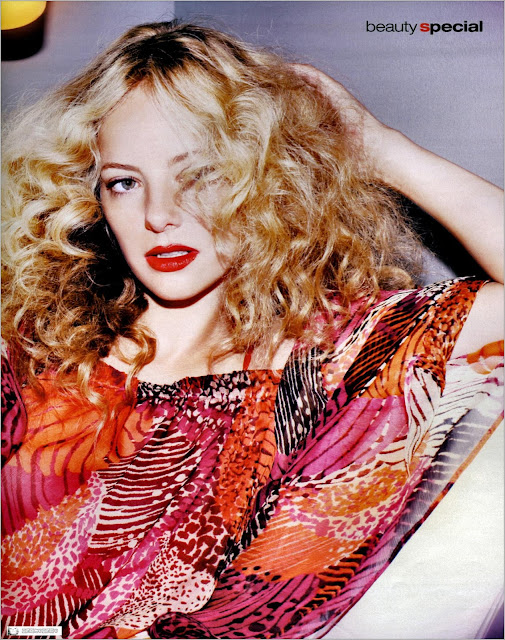 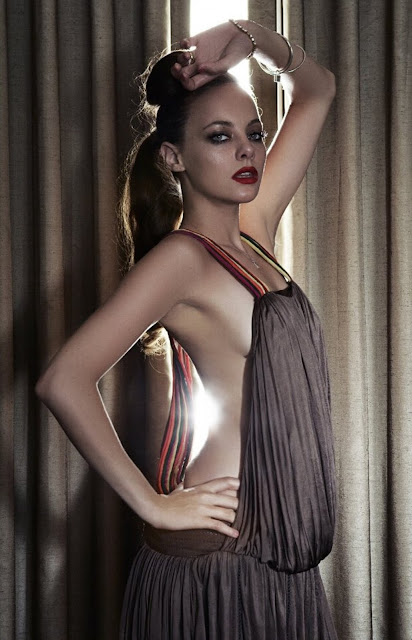 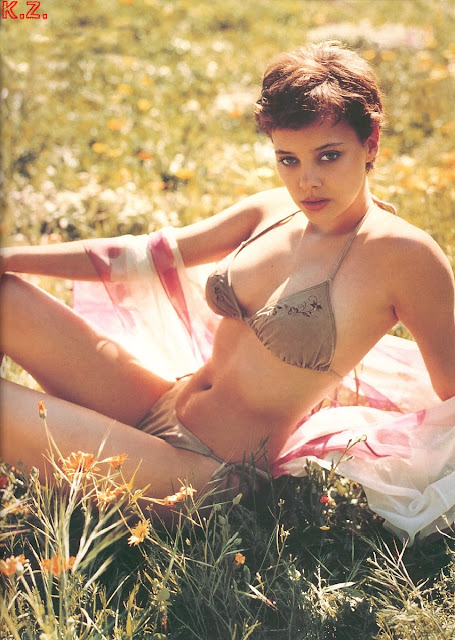 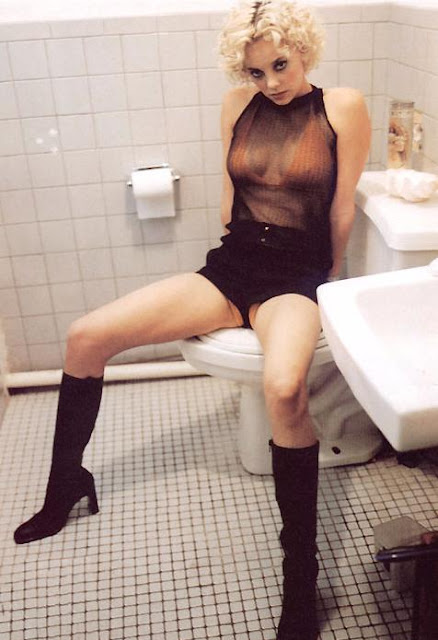 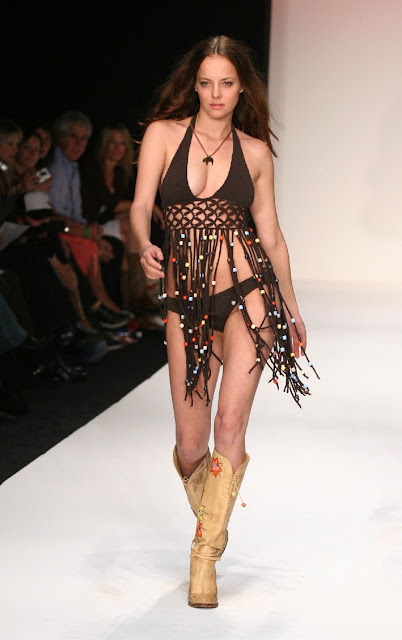 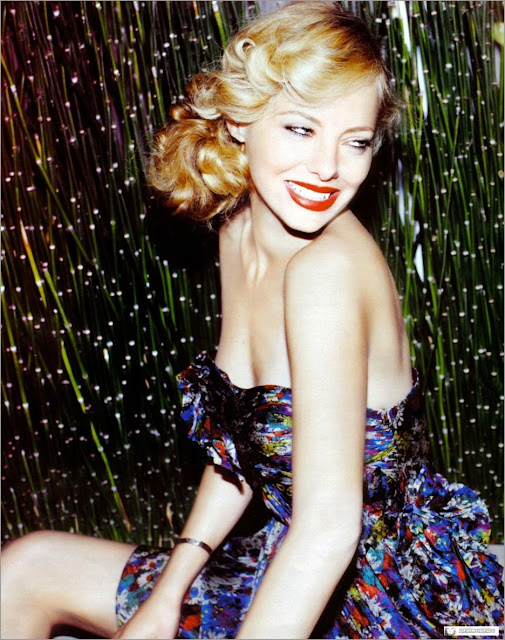 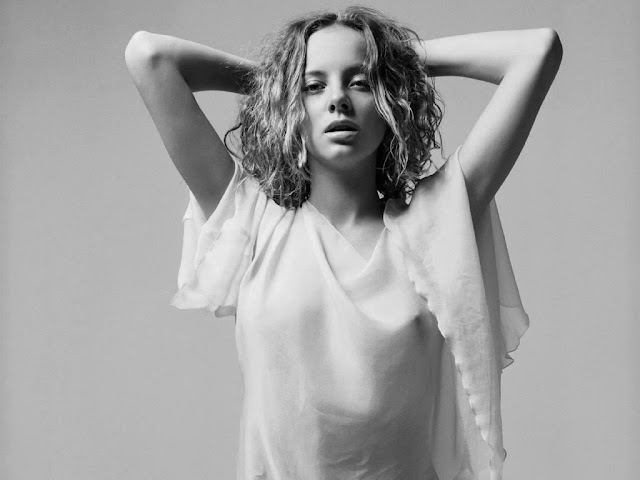 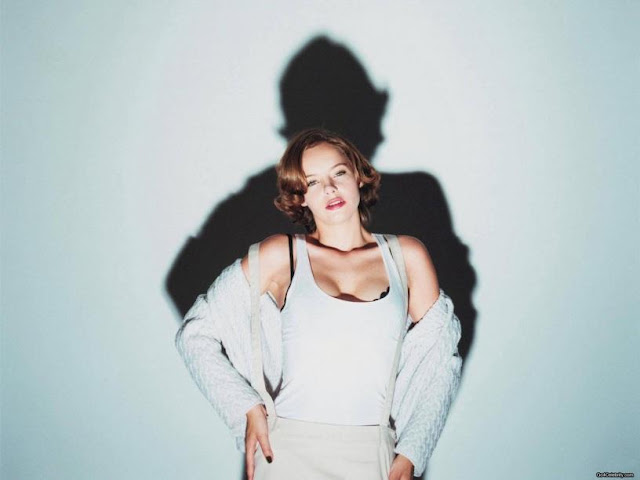 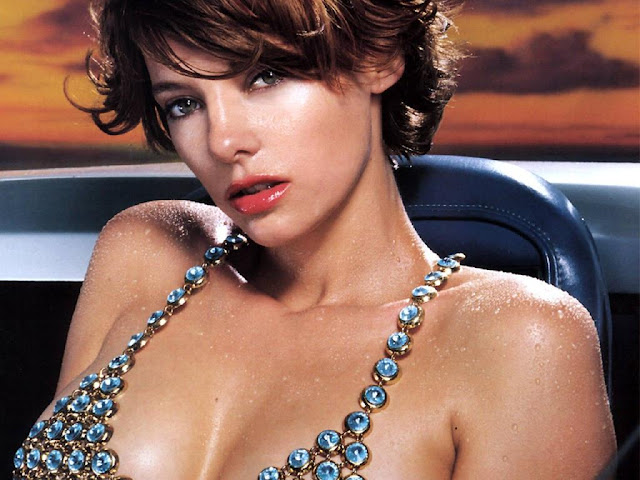 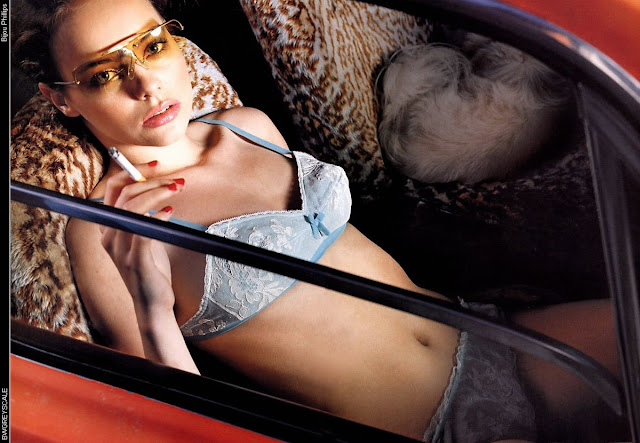