Science Says No Love for Cats 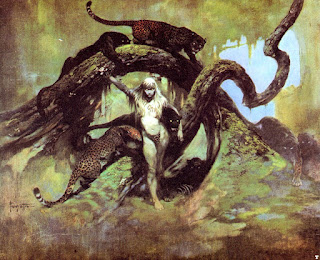 Your cat doesn’t love you: science

Researchers at the University of Lincoln have concluded that cats, unlike dogs, do not need humans to feel protected.

Before cat lovers start despairing about their aloof pets, however, animal behaviourists said they should take the finding as a compliment. If cats stay, it means they really want to be there.

Daniel Mills, Professor of Veterinary Behavioural Medicine at the University of Lincoln’s School of Life Sciences, said: “The domestic cat has recently passed the dog as the most popular companion animal in Europe. 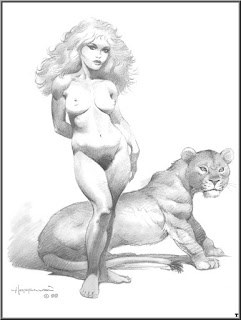 I think that's to be expected in a area of the world which is increasingly urban. Cats present much less investment in time and space than dogs, who require lots of exercise for health and happiness. Cats thrive with much less care, often including none at all. Wild dogs are a threat to humans, but wild cats are only a threat to small wildlife.


“Previous research has suggested that some cats show signs of separation anxiety when left alone by their owners, in the same way that dogs do, but the results of our study show that they are, in fact, much more independent than canine companions.

“It seems that what we interpret as separation anxiety might actually be signs of frustration.” To find out if cats needed their owner to feel secure, the researchers observed how 20 cats reacted when they were placed in an unfamiliar environment together with their owner, with a stranger or on their own. 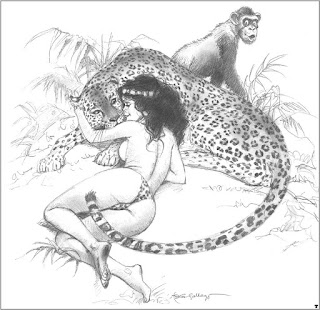 
The study monitored the amount of contact sought by the cat, the level of passive behaviour, and signs of distress caused by the absence of the owner.

“Although our cats were more vocal when the owner rather than the stranger left them with the other individual, we didn’t see any additional evidence to suggest that the bond between a cat and its owner is one of secure attachment,” Prof Mills said. 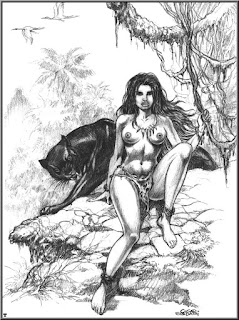 Moreover, dogs are descended from a hyper-social species, the wolf, which has strong, enduring family bonds. Even in lions, the most social of cats, the male young are ultimately kicked out of the pride to sink or swim on their own. The modern house cat is descended from a semi-social species, with which it still continues to freely interbreed when in proximity.


“This vocalisation might simply be a sign of frustration or learnt response, since no other signs of attachment were reliably seen. For dogs, their owners often represent a specific safe haven; however it is clear domestic cats are much more autonomous when it comes to coping with unusual situations.”

Although the researchers say cats can still develop bonds with, and affection for their owners, the new study shows that they do not depend on them in the same way that dogs do.

I wouldn't let it fret you. Cats love you about as much as it's possible for them to love you. Their emotions are not our emotions, but their is certainly some element there where they'd rather have you around than not. Many human "loves" are not much more.