Conservationists are calling on Britons to record sightings of a massive continental moth whose tongue is longer than its body.

The palm-sized Convolvulus Hawk-moth migrates from southern Europe to Britain in early autumn and has already been sighted widely across the UK in recent weeks, with a record number expected this year.

The Convolvulus, which is one of the largest moths in Europe, drinks nectar from tobacco plant flowers using its 7.5cm-long proboscis and also feasts on wine.

Every year, several hundred of the moths are spotted and numbers are believed to be increasing, with some seen as far north as North Yorkshire and Shetland. 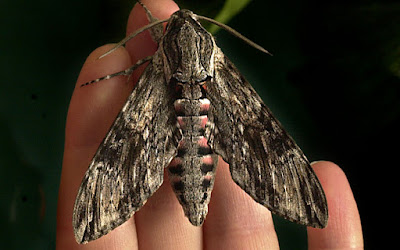 Remarkably similar to the White Lined Sphinx Moth which we occasionally see around here: 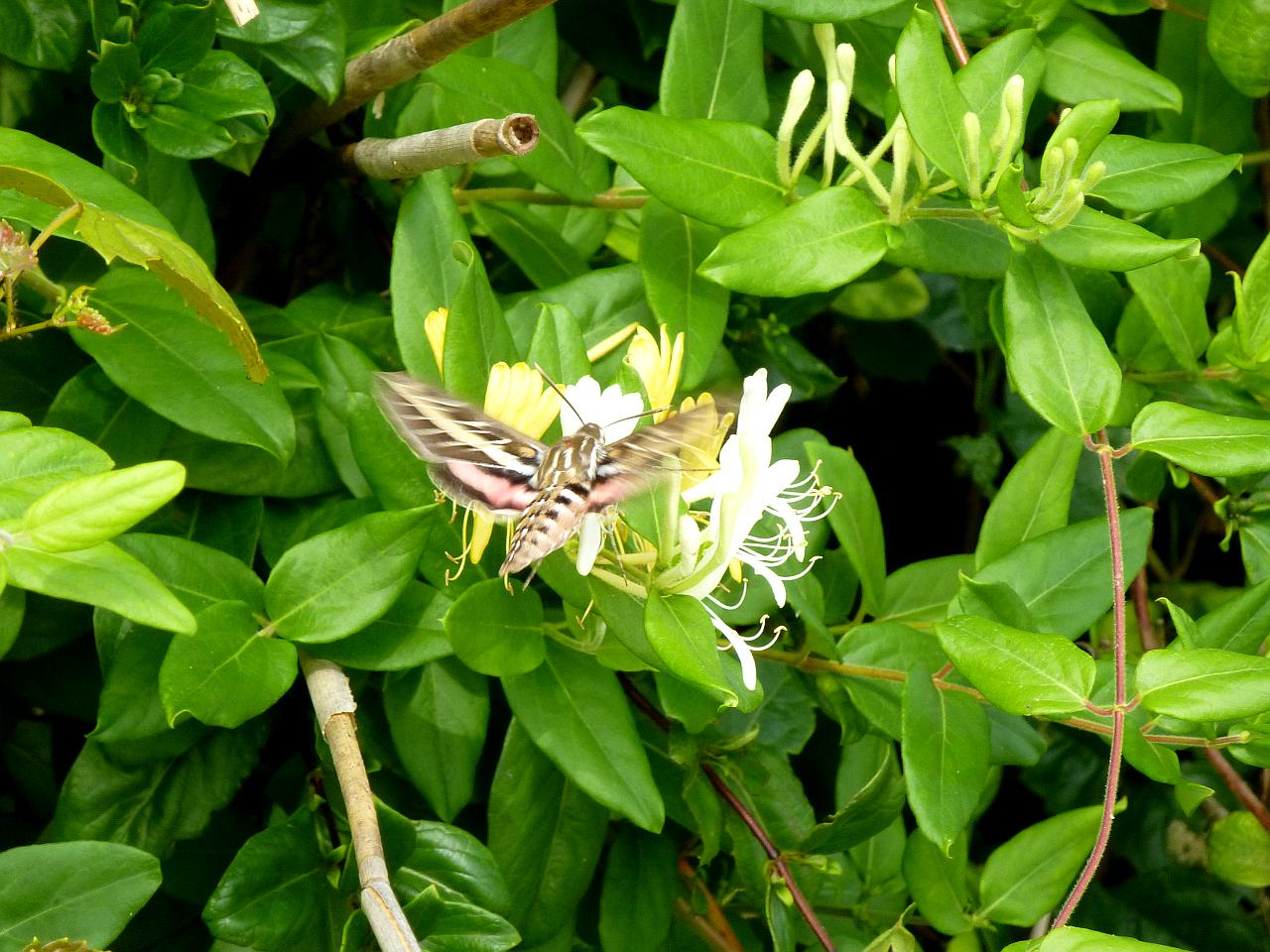 Maybe I should put out some wine.

They also have some cool photos of other migrants at the link. 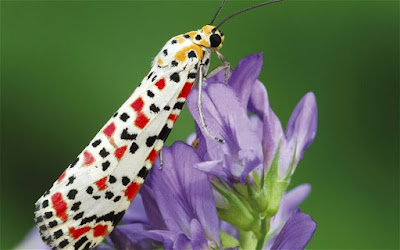