When The Truth is Found To Be Lies

Good enough, just go with it: Liberal logic on display A hate crime is still a hate crime, even if there never was an actual hate crime! 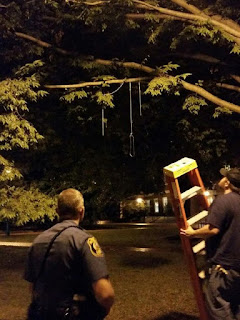 
Students at the University of Delaware are taking it hard after the discovery that an alleged hate crime was just a misunderstanding. Some students even insist a hate crime still occurred.

So, even though there was no hate crime, it still happened because some people are only happy when they are pretending to be victims


The incident happened Tuesday night, when students thought they found several nooses hanging from a tree. Word quickly spread as campus officials swiftly released a statement condemning the foul hate crime. But come morning, police said a short investigation had led them to conclude the “nooses” were really just the remnants of paper lanterns from an event held all the way back in June.

But still, even though there were no nooses, it was still a hate crime 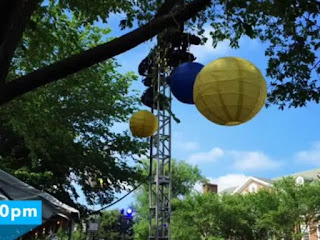 Or at least aggravated littering. Clean up, kids! Find the whole story here.


Unperturbed by the truth, students launched an assembly following the incident to speak as though the hate crime really did happen. According to The News Journal, a local paper, the assembly was held “to find ways to change the campus climate” in the wake of the bad atmosphere apparently exposed by a fictional hate crime.

When the truth is found
To be lies
And all the joy
Within you dies. . .

Wombat-socho has the big list "Rule 5 Sunday: Time For The Professionals", ready at The Other McCain.
Posted by Fritz at 6:00 AM