Science: Perfect role models! Glamorous dolls aimed at getting girls interested in maths and science go on sale in the UK


A new range of dolls aimed at getting girls interested in science and maths have been released in the UK.

The toys, which also come with their own Netflix TV show, were launched at a party at London's Science Museum on Saturday. 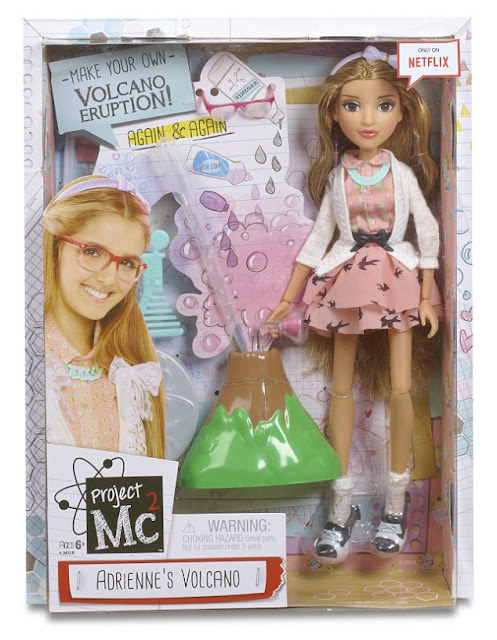 Will it be enough to lure little girls into science? I don't know. I had a couple of chemistry sets as a kid, and look how I turned out.
Posted by Fritz at 3:49 PM