That Door Swings Both Ways, Emily 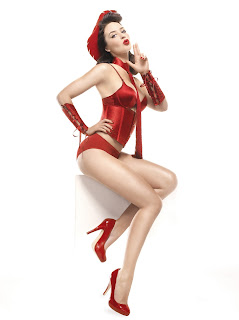 While filming a segment with other stars for The Hollywood Reporter at the Toronto International Film Festival this past weekend, British-born actress Emily Blunt said she regretted becoming a U.S. citizen after watching the Aug. 6 Fox News Republican debate.

While the actress did not expound on her anti-GOP comment, a number of statements made by her since she gained citizenship, along with her admiration for President Obama, tells us that in just six weeks, Blunt has already accepted in her own mind what most on the Left have been advocating for years: America is not an exceptional country, and the Republican Party is to blame for everything.

Blunt, 32, who hails from a place which is currently in the crosshairs of an Islamic invasion, officially became an American Aug. 4 in Los Angeles, CA, alongside Camila Alves, the wife of Matthew McConaughey. 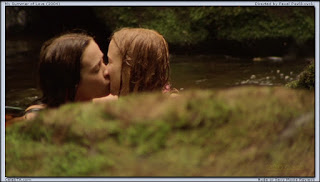 Alves immediately took Twitter to write, “Happy to say I now hold an American passport! I have so much respect and appreciation for this country.”

Blunt, meanwhile, has taken a different approach to becoming a naturalized citizen, by aligning herself with the far-Left, and not only criticizing the Republican party, but in doing so, taking a jab the tens-of-millions of people concerned with national security, and other immigration related issues.

Over the weekend, during one of a number of instances where Blunt has come off less-than excited about becoming an American, the actress said during a conversation about who she feels would make a good president, “I became an American citizen recently, and that night, we watched the Republican debate and I thought, ‘This was a terrible mistake. What have I done?’” 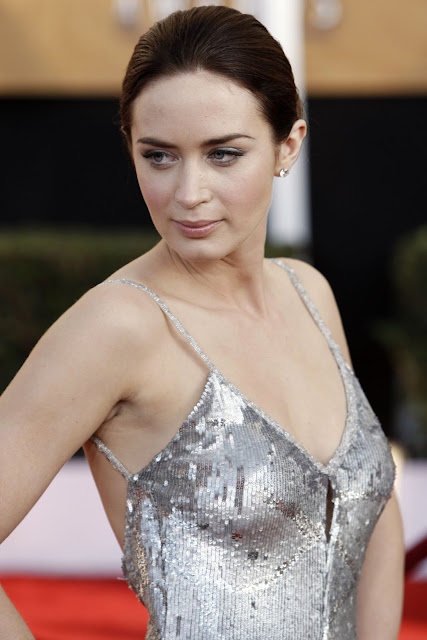 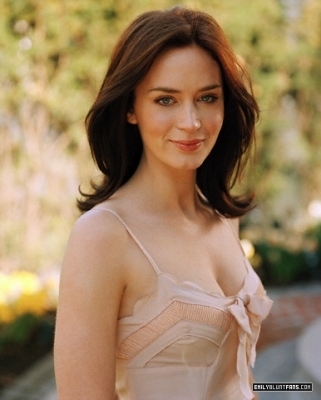 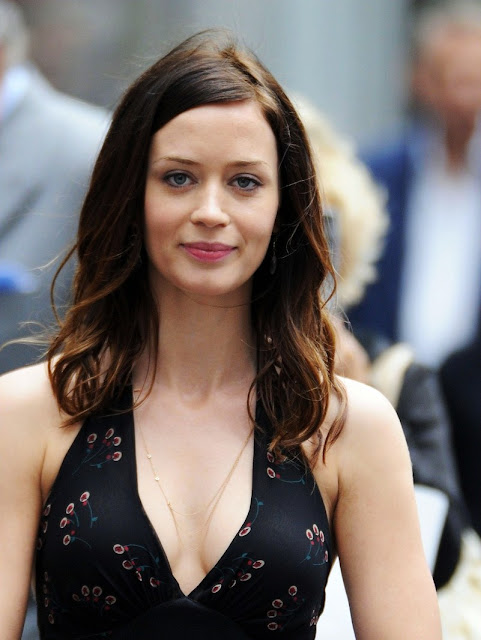 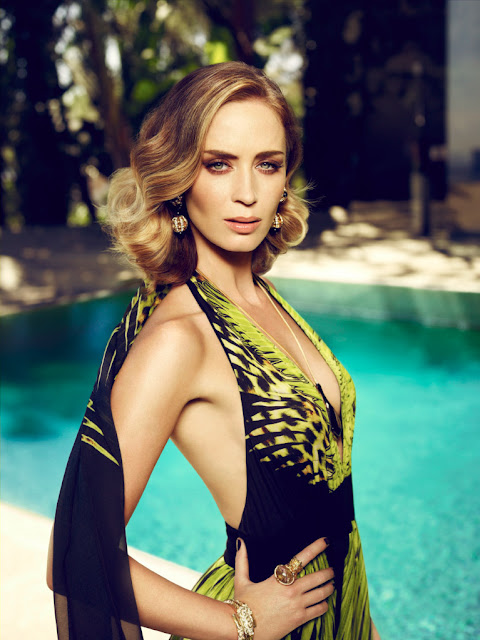 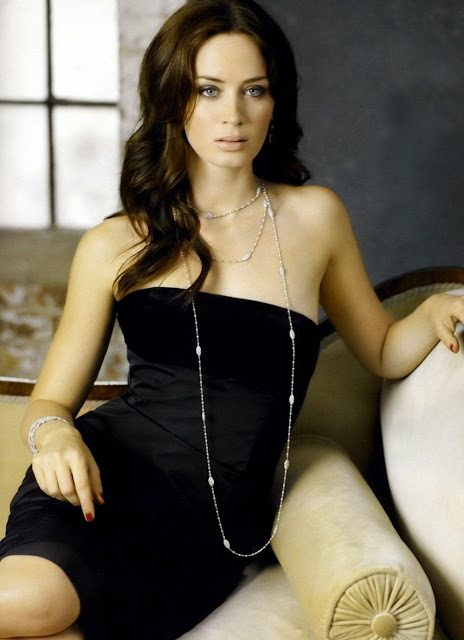 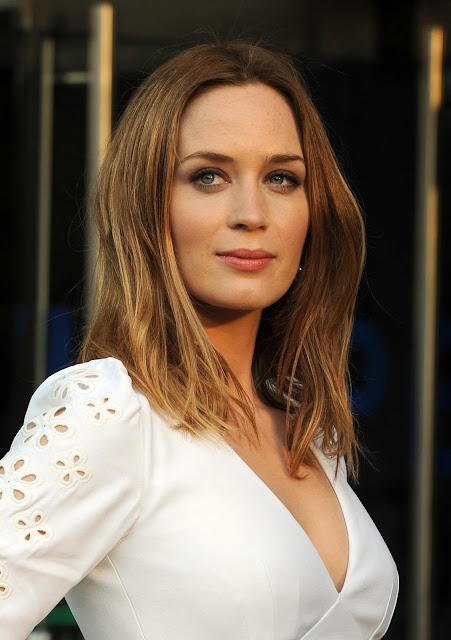 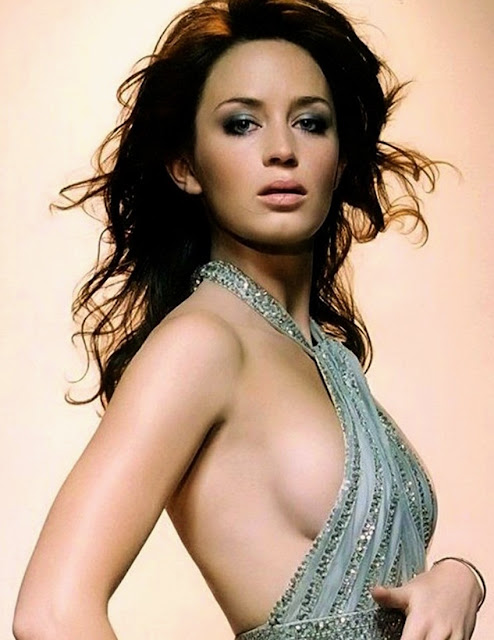 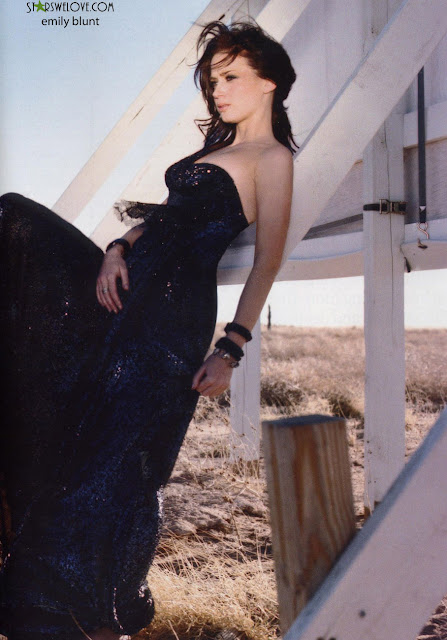 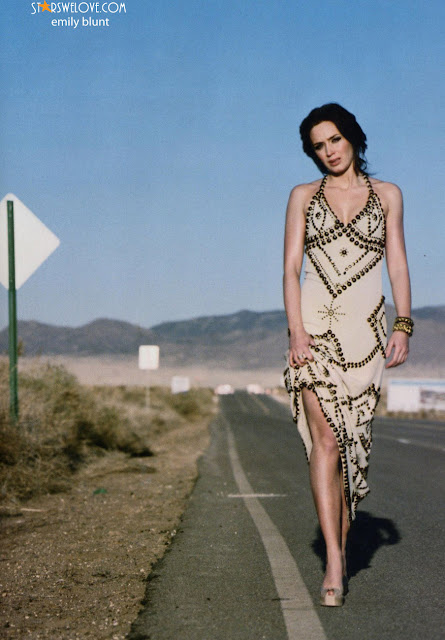 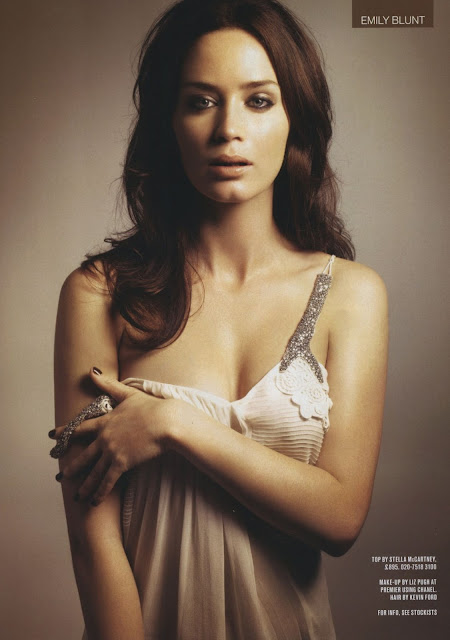 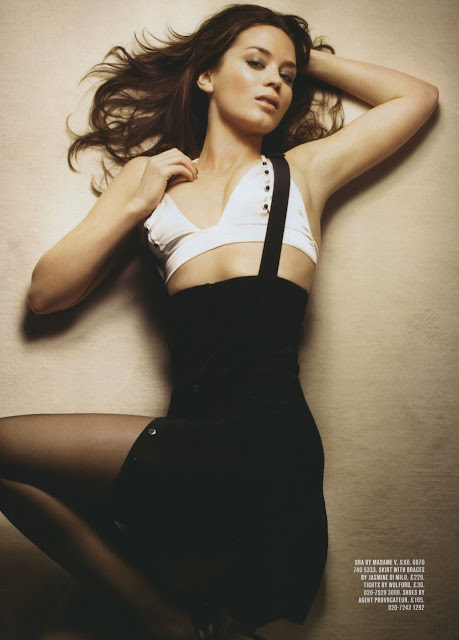 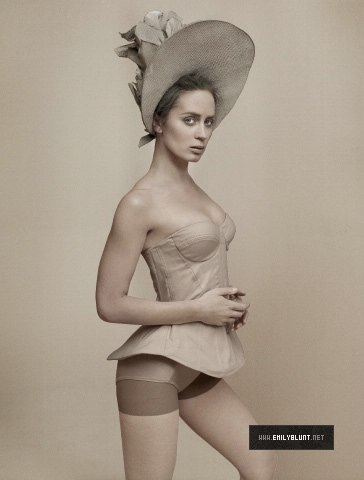 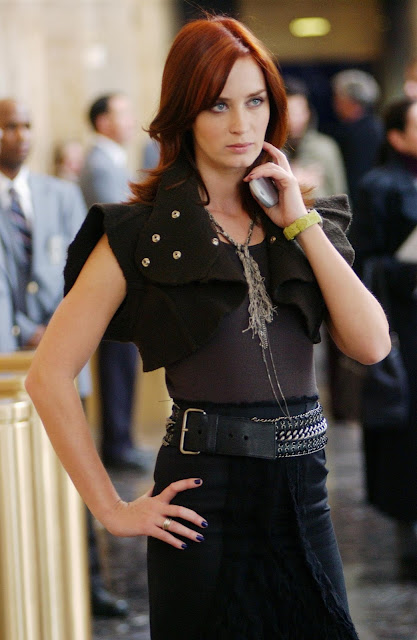 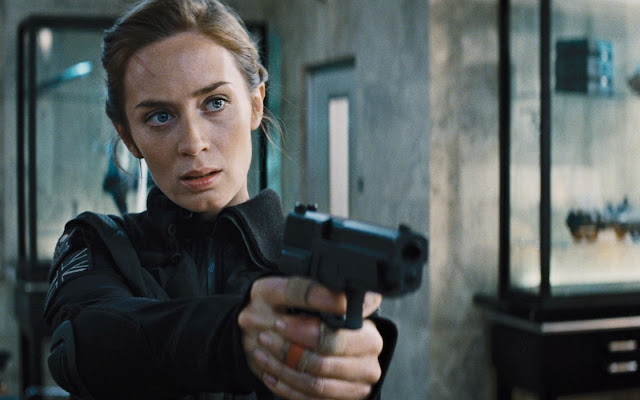 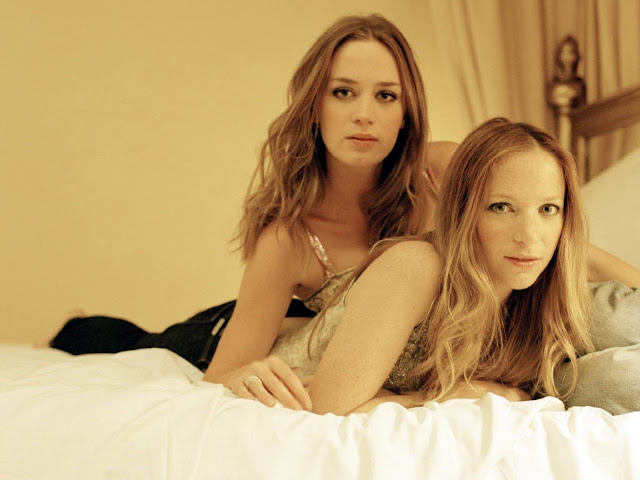 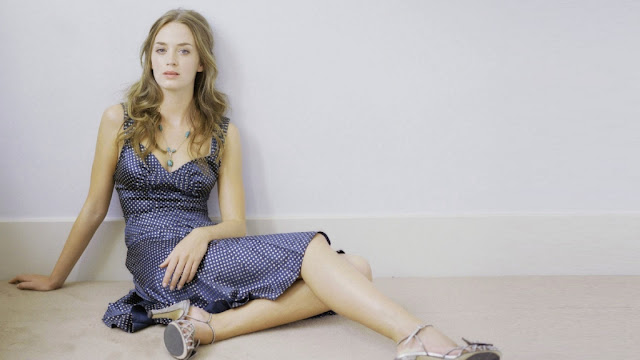 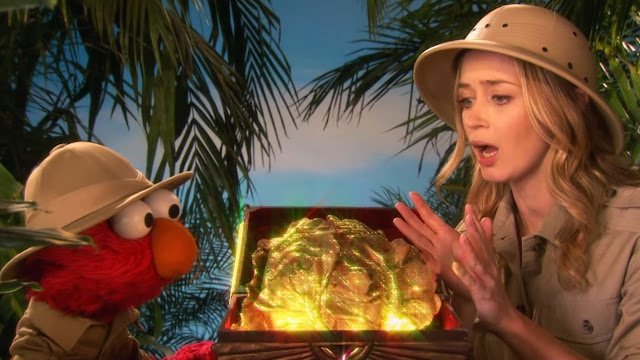 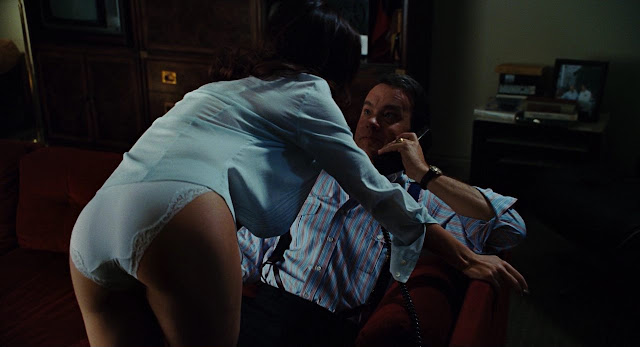 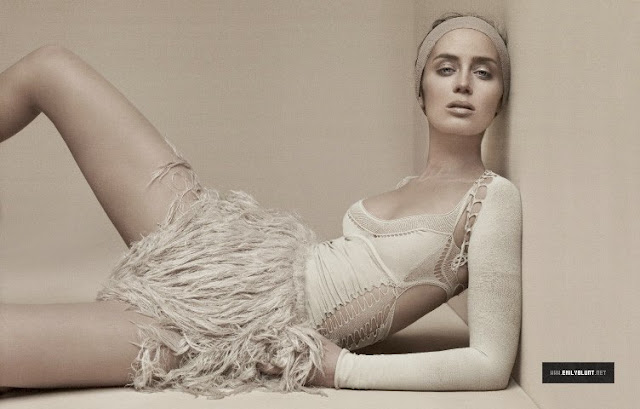