No, it's not like the Redskins will somehow get out of Dan Snyder's hands, and suddenly become a winning team and wind up in the Superbowl, but since the primary point of the Superbowl for those of us who don't have a dog in the fight is the commercials and the mildly raunchy half-time show, yeah, it's pretty good news. Hat tip to Wombat-scoho's "Live at Five: 10.10.14" 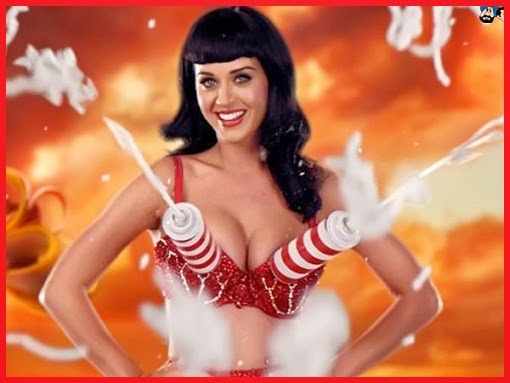 Perry’s been rumored as a contender for the coveted Super Bowl slot, along with Coldplay and Rihanna (whose “Run This Town” was unceremoniously axed by CBS Sports as its Thursday Night Football tune when the season opened). The Super Bowl airs Feb. 1 on NBC.

Perry’s certainly been showing enthusiasm for the sport lately — at least at the college level. She appeared on ESPN’s “College GameDay” last weekend in a hot pink-and-black furry jersey, implored Oklahoma quarterback Trevor Knight to “Call me!” and partied with Ole Miss students. 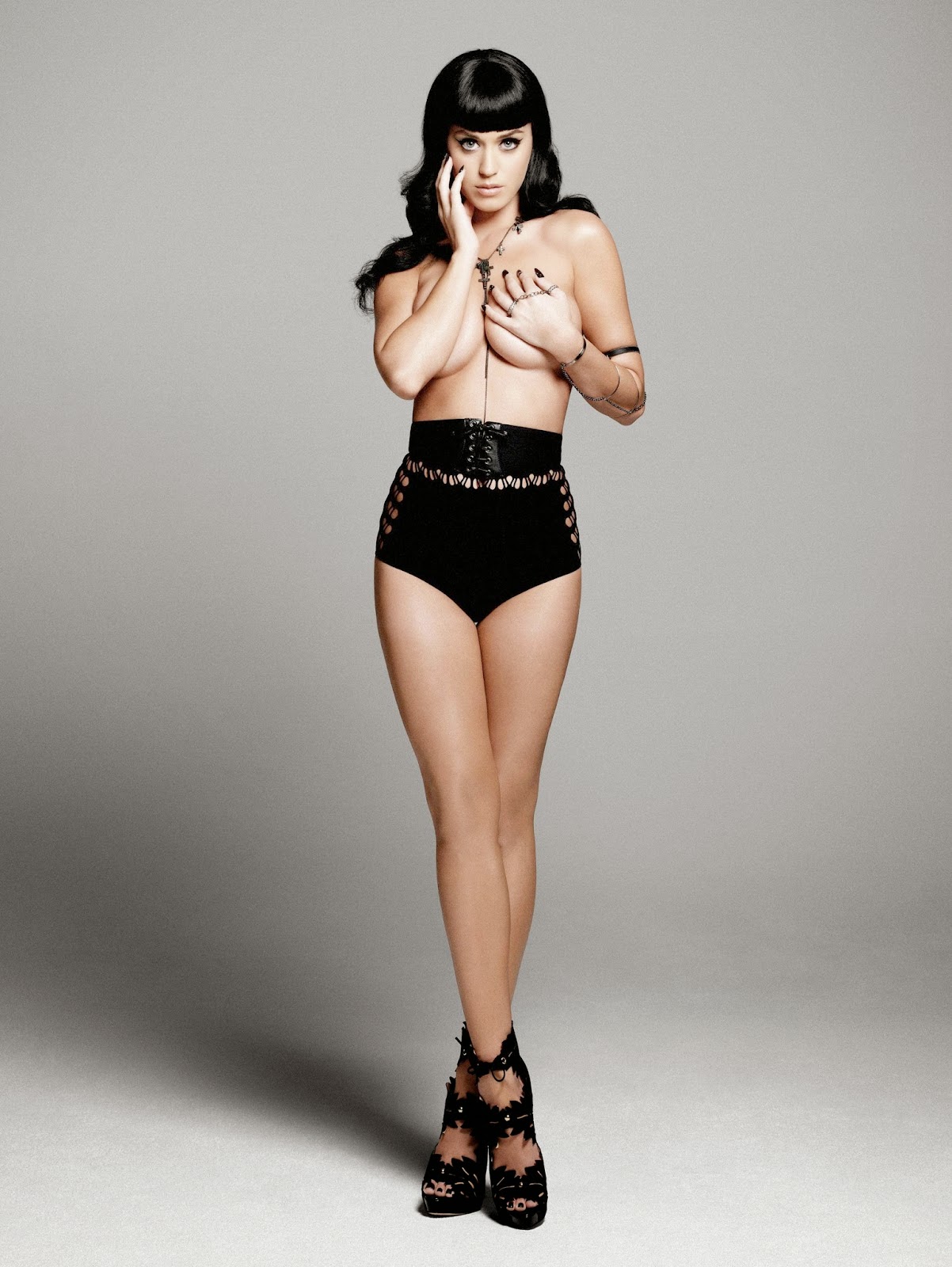 “A deal is being hammered out for Katy to play the Super Bowl,” an entertainment insider said of the plan.

On ESPN, Perry blasted a reported NFL scheme to ask recording stars to pay the league in exchange for performing on its Super Bowl stage, which last year drew a record 111.5 million viewers. “I’m not the kind of girl who would pay to play the Super Bowl,” Perry sniffed. The NFL said its negotiations with artists are confidential. 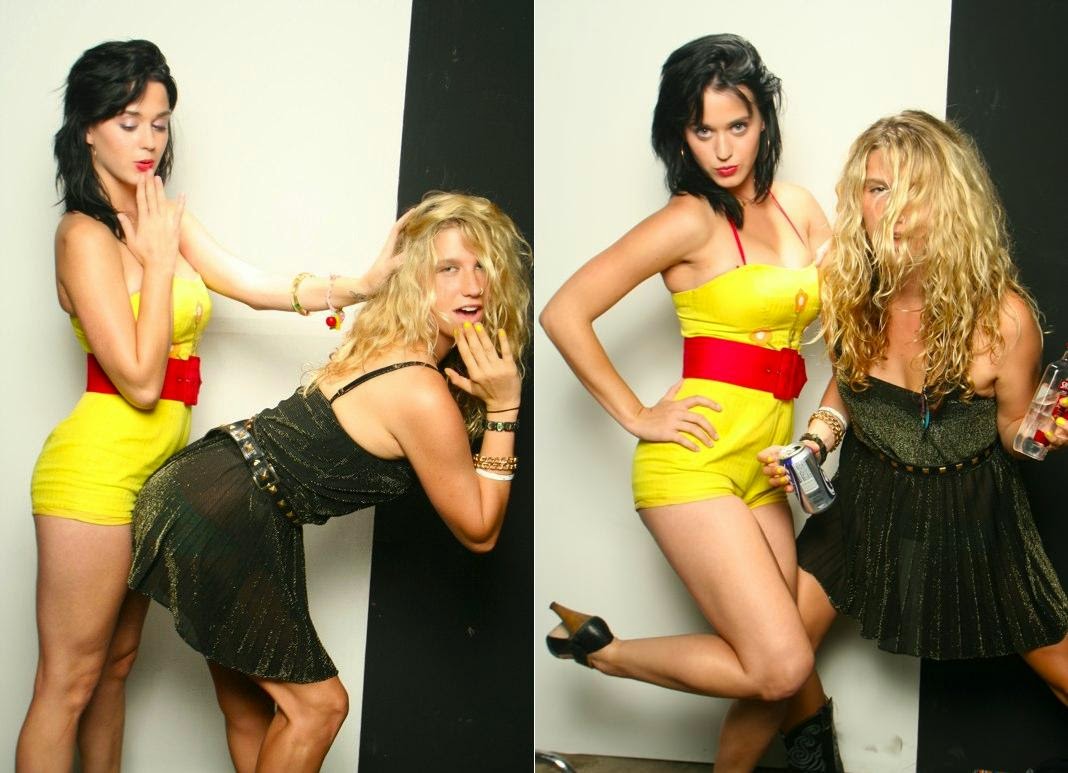 So they're not arguing about what kind of girl she is, just the cost?


And Perry’s bubble-gum pop brand could certainly sweeten the image of a league that’s been rocked by bad press this season over domestic abuse and questions regarding player safety. 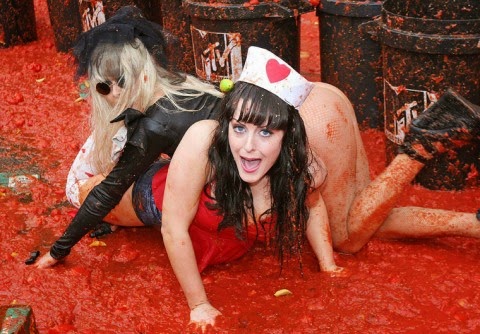 Unlike at-times-raunchy Rihanna, Perry’s act is family-friendly, and the league will surely look to steer well clear of any potential controversies like Janet Jackson’s “wardrobe malfunction” or M.I.A.’s embarrassing bird-flipping incident.

Wombat-socho's "Rule 5 Sunday: The Cheerleaders Of October" is up at The Other McCain.
Posted by Fritz at 1:52 PM