By way of Wombat-socho's "Live at Five: 10.30.14": Russian deliver space station cargo after US flop 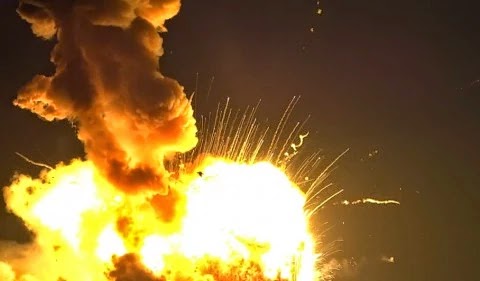 The company behind the dramatic launch explosion of a space station supply mission promises to find the cause of the failure and is warning residents to avoid any potentially hazardous wreckage.

Meanwhile, early Wednesday, the Russian Space Agency launched its own cargo vessel from Kazakhstan and the spacecraft arrived at the International Space Station six hours later with 3 tons of food. The smooth flight was in stark contrast to the Orbital Sciences' failed launch, and had been planned well in advance of the accident.

The Orbital Sciences rocket was carrying a Cygnus capsule loaded with 2½ tons of space station experiments and equipment for NASA. No one was injured when the rocket exploded moments after liftoff, shooting flaming debris down onto the launch area and into the ocean.

The growth of entitlements in the budget have basically killed the US space program, and the Obama administrations antipathy to it put the stake in its heart.

Other items from today's "Live at Five":

Harvard Poll Shows Declining Support For Obama Among Millennials - Even the slackers are starting to notice that things are going badly. 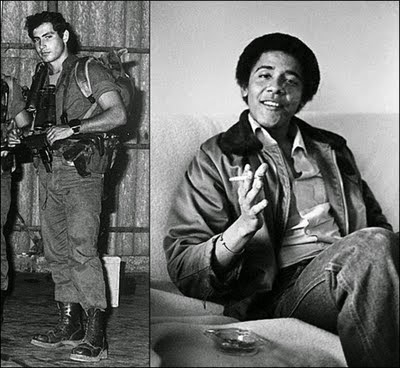 Someone "unkown" in the administration called Bebi Netanyahu "chickenshit".  Netanyahu was rescuing hostages in Uganda while the Choomster was smoking dope in Hawaii. Someday Jewish voters will wake up, and see that the democratic party left them.

More on Ebola and the "Ebola nurse" who won's submit to quarantine:
Maine Seeking Legal Authority To Keep Hickox Quarantined
Jacobson v. Massachusetts. Your “civil rights” argument is invalid.
WHO head slams US, Australian Ebola travel curbs
Obama on Ebola fight: US can’t seal itself off

I don't buy the administration argument that the thought of a 21 day quarantine upon return is going to deter people willing to go to Africa and risk their lives to fight Ebola. However, in the spirit of all the liberals who expected Bush and Cheney to send their kids to war, perhaps Sasha and Malia could be persuaded to go to Africa to help nurse Ebola victims? 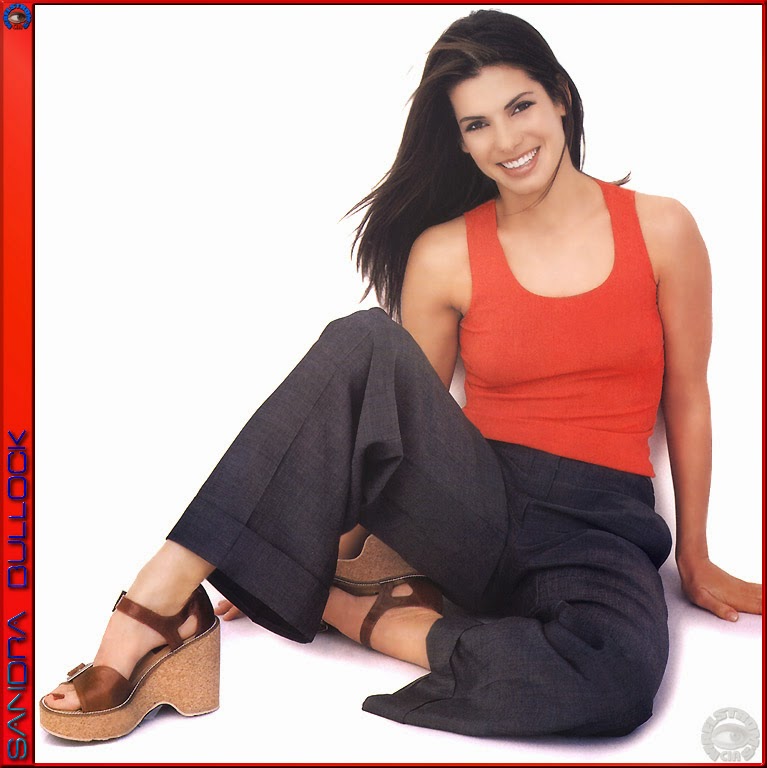 Not a big deal, but I'm sure she could have walked away and left the job to someone else less important.

Like an episode of "The Bridge." Bodies Found In Mexico Where Three Texas Teens Went Missing